Bitcoin continued to lose value in the past 24 hours and dipped toward a five-day low of under $41,000. The altcoins are also in the red once more with substantial price losses from Ethereum and Solana, while ATOM is the only one in green again.

On February 28, bitcoin initiated its largest daily green candle in over a year by surging by about $6,000 and touching $45,000 after the US and most other Western nations said they will not get involved in the Russia-Ukraine war directly.

After that, BTC even spiked above the aforementioned line briefly and registered a new 3-week high. However, it failed to conquer that level decisively as the bears returned to the scene.

In the following days, the cryptocurrency started to lose value gradually, resulting in a price drop below $41,000 hours ago. As of now, the asset has reclaimed some ground and stands above that level, but it’s still down by approximately 4% on a 24-hour scale.

Consequently, its market capitalization has slipped beneath $800 billion. It’s worth noting that the metric touched $850 billion just a few days ago.

The alternative coins also charted new monthly highs earlier this week, but most have reversed their trajectories, mimicking BTC’s performance.

Ethereum is a prime example. The second-largest crypto shot up from $2,200 to over $3,000 in days, but the subsequent rejection drove it south by around $300.

Solana has lost the most from the larger-cap alts following a 7% slump. Consequently, SOL now stands at $90 after exceeding $100 yesterday. Binance Coin, Ripple, Cardano, Avalanche, Polkadot, Dogecoin, Shiba Inu, and MATIC are also in the red.

Ultimately, the cumulative market capitalization of all digital assets dropped by approximately $100 billion in a day to $1.8 trillion. 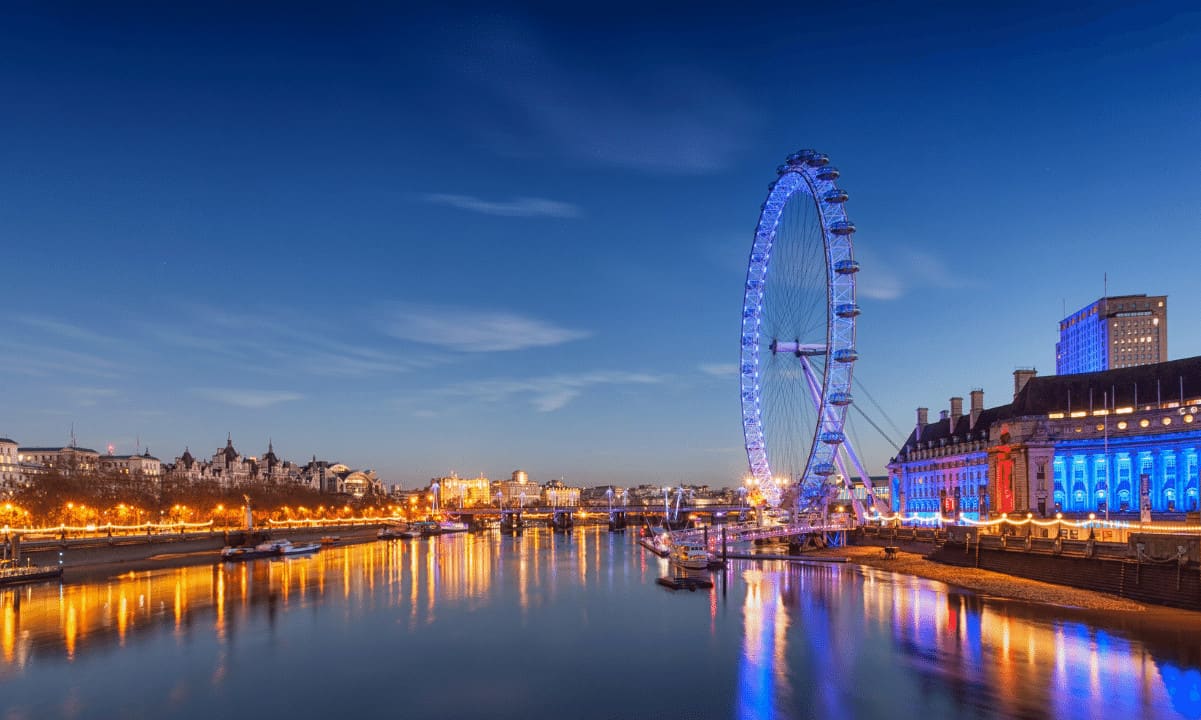 TA: Ethereum Revisits $2.5K, Why Recovery Could Be Capped 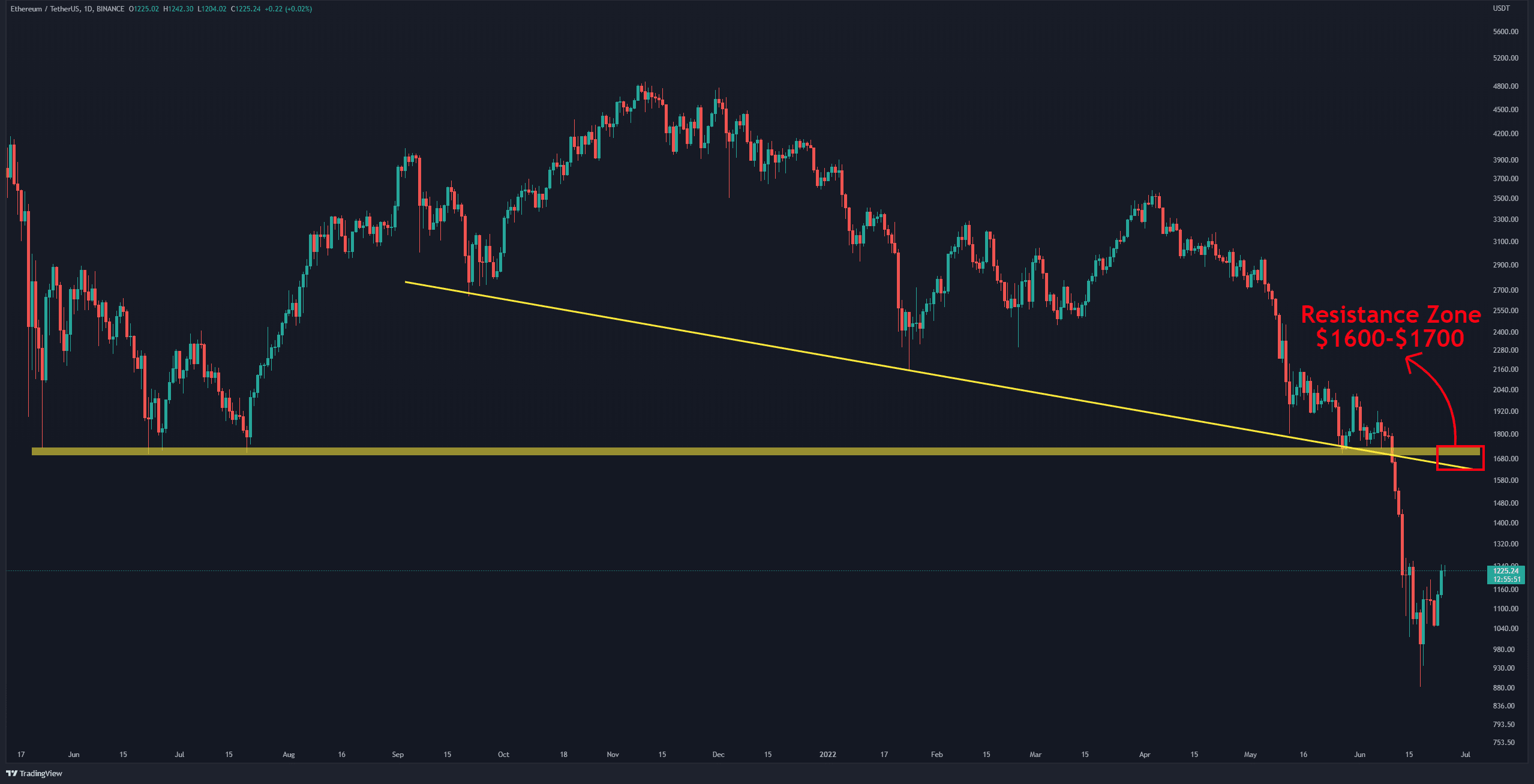