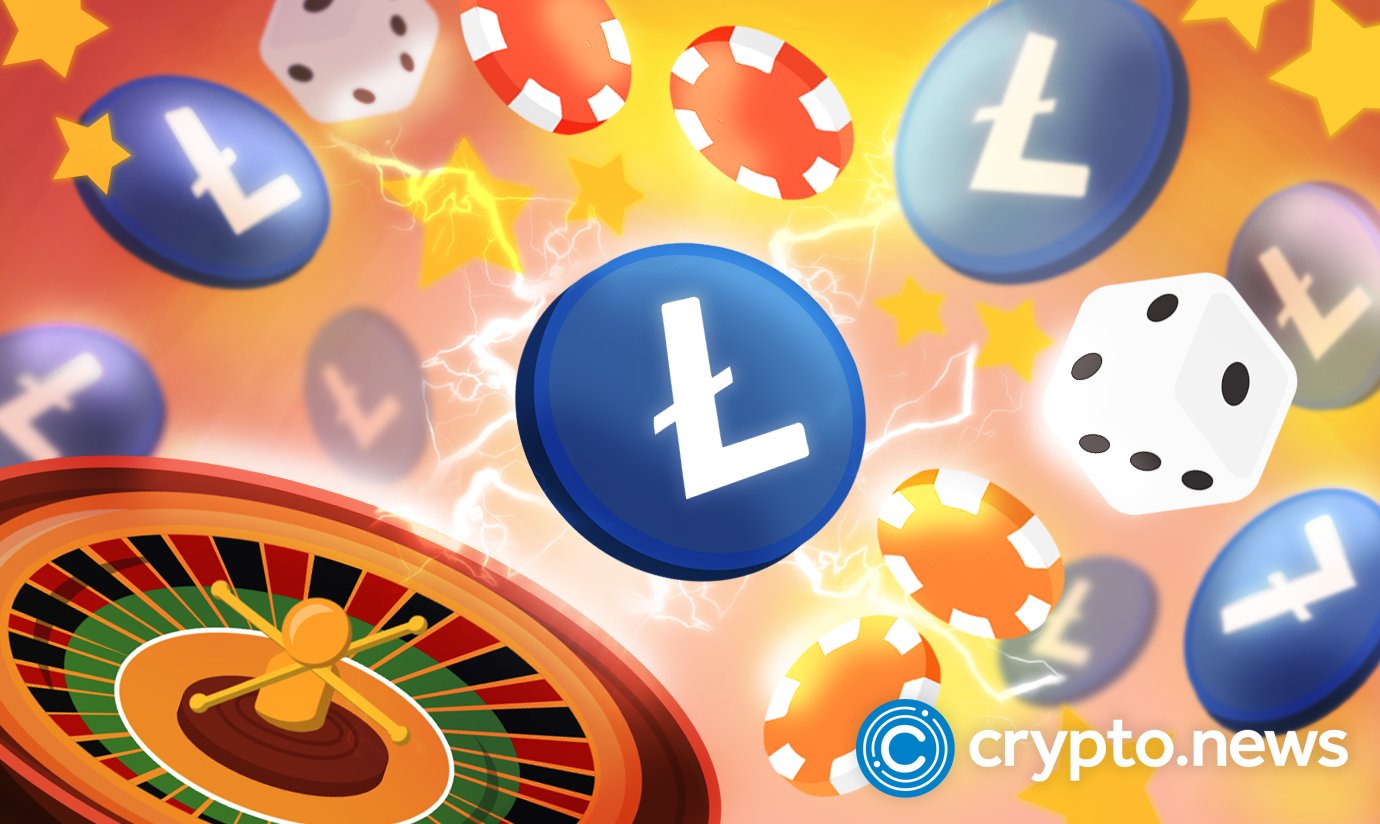 FTX’s fall has induced a highly volatile period in the crypto market. However, altcoin Litecoin (LTC) seems to be performing well. The cryptocurrency’s out-performance could be attributed to the anticipated positive supply dynamics.

LTC has been rallying

According to Kaleo on Twitter, LTC works best when everything else is bearish. It will often go through periods of sideways bleeding before a quick spike up to around .02 BTC. It is currently trading at $78.71, 27% higher than yesterday. Meanwhile, Solana(SOL) has also pumped to $13.18, 14% in the last 24 hours.

LTC has gained over 43% this month, with a notable spike in open interest. Among the major cryptocurrencies, bitcoin and Ether have dropped around 26% and 19%, respectively.

The third mining reward halving of Litecoin is expected to occur in eight months. It will reduce the miners’ rewards from 12.5 LTC to 6.25 LTC for every blockchain block. The recent rally in LTC may result from a short-term technical trend change. It’s similar to the bullish trend in the months following the previous mining reward reductions.

During the past couple of years, LTC had bottomed out, broke out of its long-term declining trend, and led bitcoin higher during the run-up to the 2019 and 2015 half-prices. Traditional and crypto traders tend to be more bullish on cryptocurrencies before significant events.

Although the recent rally in LTC has been impressive, it still needs to be made clear if it can break above the trendline, which formed the beginning of the bear market in April 2021.

A few months back, as Kaleo on Twitter noted, the HTF was forming a bullish pattern. The recent acceleration has been impressive, one of the scariest signs in the market. The multi-year HTF breakouts for LTC/BTC have been spotted on LTF.

The next move higher will likely signal the end of the up leg for the broader market. For the past couple of years, the bullish trend for Litecoin has been a macro signal, and it’s not going to change, he concluded.

What is the next move for Litecoin?

The 14-period relative strength index of Litecoin is currently at 54. It is currently in an up trend and could continue rising. The price bars of the cryptocurrency are above the moving average lines. Furthermore, it is above the daily stochastic value, which suggests that the price will continue to increase.

Crypto trader and economist Christopher Inks pointed out on November 22 that Litecoin might rally another 45-50%:

“Litecoin found support and rallied off the HVN area of the five-year range in June. Breaking out above the local swing high at 73.29 will give the rally some legs to around 45-50%. $LTCUSD”

Attention Traders This Is When Bitcoin Could Push Cardano’s ADA Price Up By 35%! 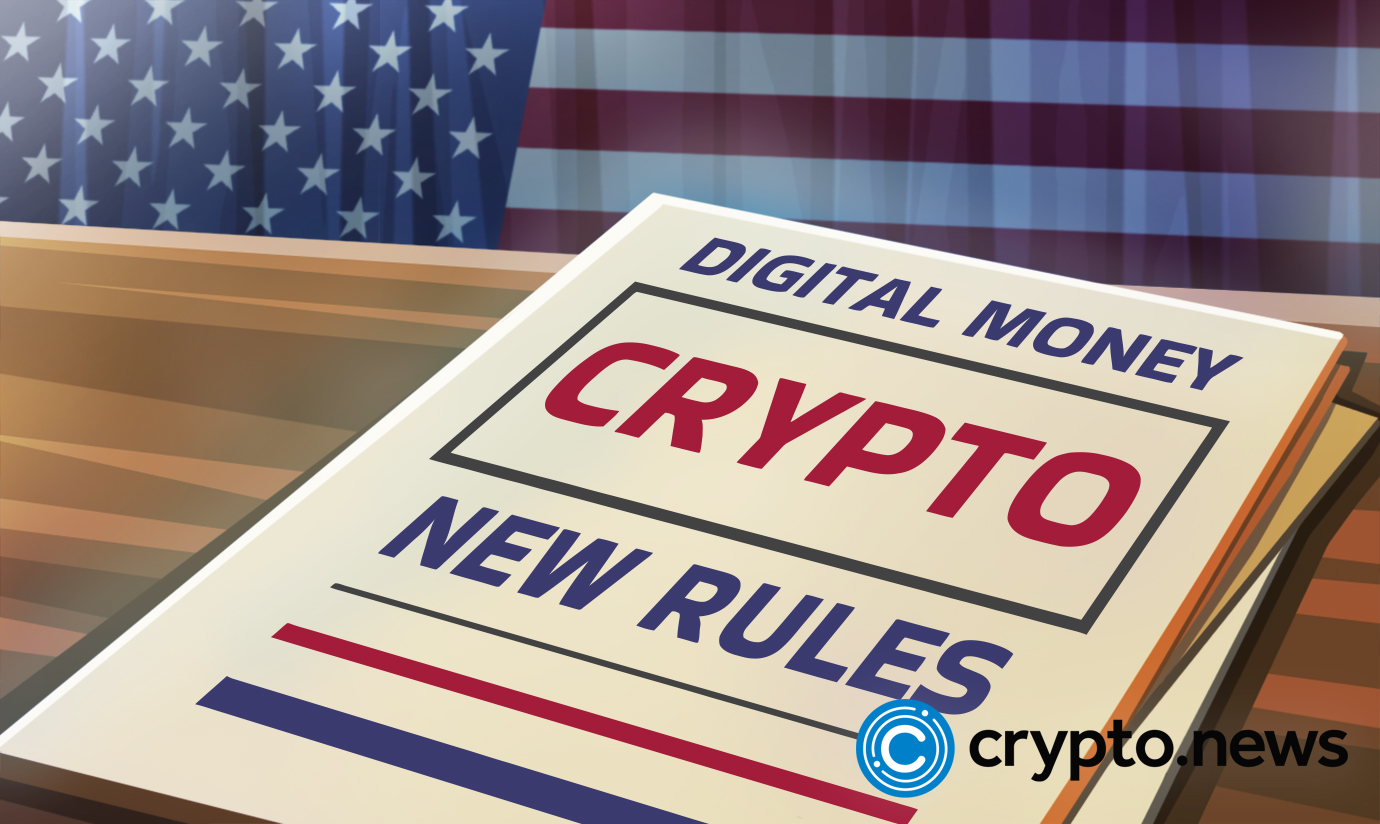 Here’s When Cardano Price Will Crash More Than 40%! Watch The low Levels