Some community members of the popular crypto crowdfunding platform, Coinlist, have reported that they cannot redeem their coins from the website.

In a November 23 tweet, Akashnet founder Greg Osuri claimed that he’d been unable to redeem any of his Bitcoin (BTC) and wrapped Bitcoin (wBTC) on Coinlist.

On its part, Coinlist has stated that customers could not make coin withdrawals because an unnamed custody partner was undergoing technical maintenance for $FLOW, $MINA, $ROSE, and $CFG. However, the crypto company acknowledged that the custody maintenance had taken longer than expected.

On November 16, the platform also started experiencing delays in $BLD deposits. It assured its users that it was investigating the issue, but since then, no updates have been made regarding the issue.

Problems on the platform were exacerbated two days ago when users couldn’t view, withdraw, or deposit $CSPR tokens for staking. However, according to Coinlist, this particular issue has already been identified and resolved, along with the ability to make $ROSE withdrawals.

While Coinlist did not name the custody partner that was undergoing the said maintenance, a tweet from crypto blogger Colin Wu threw out some names. According to Wu, Coinlist’s custodial partners are Anchorage, Bitgo, Gemini Custody, and Silvergate Bank. He also mentioned that crypto conglomerate Digital Currency Group (DCG) had participated in Coinlist’s Series A investment round in 2018.

However, Wu was unsure whether DCG’s struggling affiliate, Genesis Trading, had partnered with Coinlist. Last week, the New York-based crypto trader halted withdrawals from its lending unit, citing “unprecedented market turmoil.” The company is currently looking to raise funds to stave off collapse.

Coinlist has assured its users that their funds are safe. It also pledged to keep them updated on the situation.

What is causing jitters among Coinlist users is the revelation that the crowdfunding platform suffered a $35 million loss due to the Three Arrows Capital (3AC) crash. Last week, on November 15, the platform revealed its position to users in a Twitter thread, stating that the previous week had been a nightmare for the cryptocurrency industry.

Crypto crowdfunding platform had no exposure to FTX

In addition to assuring users of the safety of their funds, Coinlist also stated it has no material exposure to Sam Bankman-Fried’s FTX, the FTT token, Alameda Research, or any of its affiliates. Coinlist reiterated that the platform never uses its customers’ money without their express permission.

Regardless of the crypto platform’s assurances, the so-called “maintenance” of the anonymous Coinlist partner has already taken more than a week. The company’s official Twitter account was tagged in the comment thread with a request to comment, but no response has yet been received. 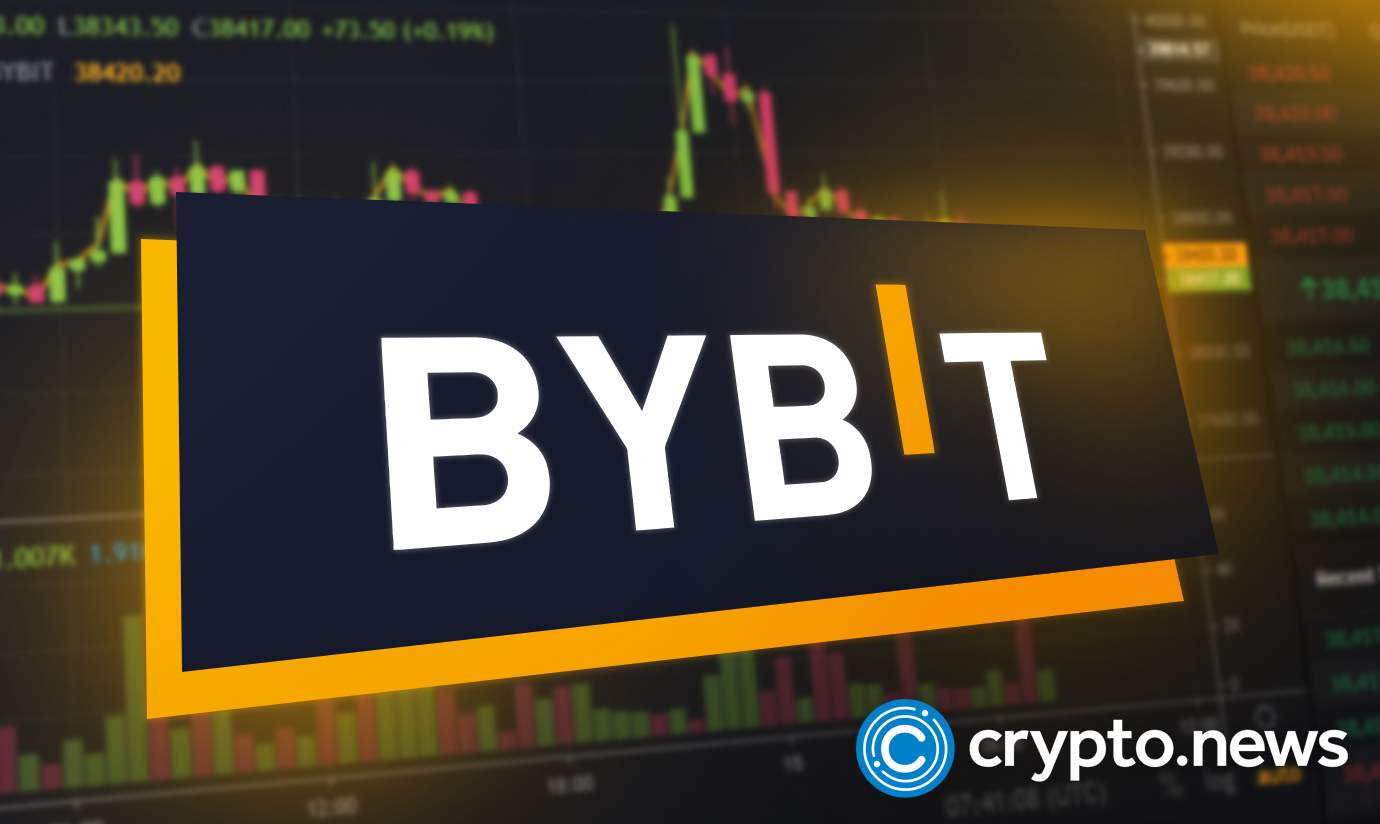 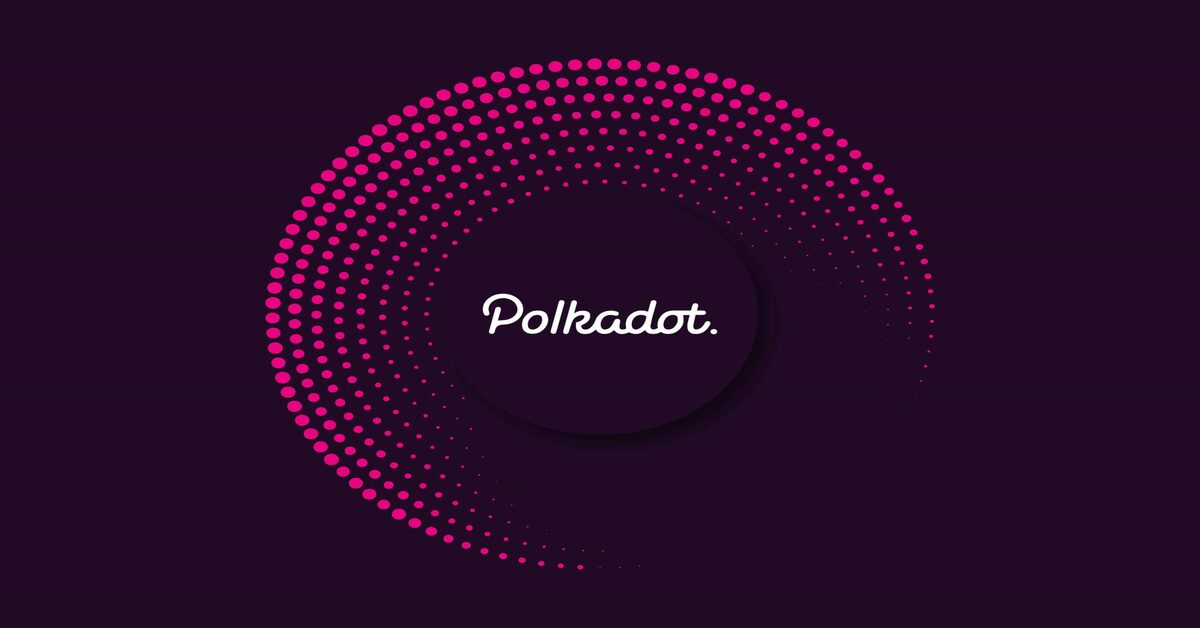 Polkadot(DOT) Price to Skyrocket, but Only After a Minor Correction 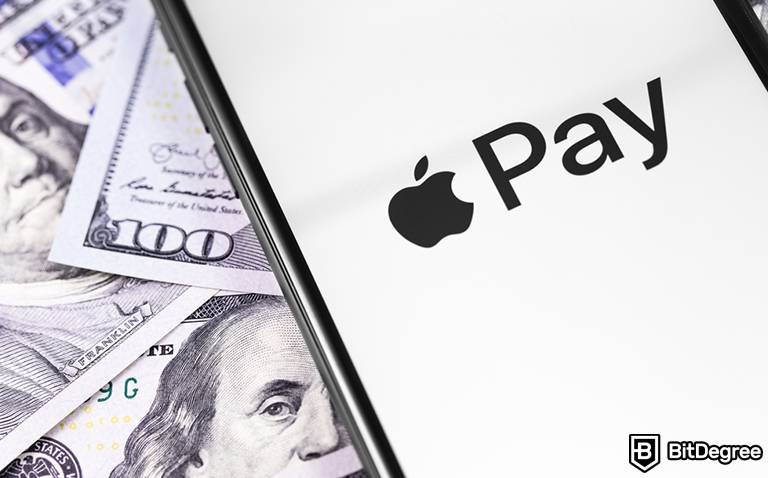