The cryptocurrency ecosystem as a whole has taken a back seat to events in the larger world but this is not stopping developers from building.

One project that has recently begun to gain traction thanks to its focus on creating a high throughput, low-cost blockchain network is Bitgert (BRISE), a crypto engineering organization that has set out to build a blockchain network capable of processing 100,000 transactions per second for little to no cost for the user.

Three reasons for the burst in momentum for BRISE include the launch of the Bitgert Chain, the beta release of the Bitgert Exchange and a series of new partnerships and exchange listings.

The most significant development to come out of Bitgert over the past month was the launch of the Bitgert Chain on Feb. 14.

With the launch of the Bitgert Chain, the BRISE token is now available on its mainnet chain as well as on the BNB Beacon Chain as a BEP20 token that can be bridged between the two networks.

According to Bitgert, the Bitgert Chain operates with a BRC20 standard and is capable of reaching a speed of 100,000 TPS with a gas fee that averages about $0.00000001 per transaction.

The Bitgert chain is designed to support a variety of decentralized finance applications, nonfungible token projects and Web3 protocols.

On March 6 the beta version of the Bitgert Exchange launched and this could also be a bullish factor for the project.

Note: Users might experience issues in trading and some other features, Please note this a Beta version, Currently we have only listed Top 5 coins to avoid any kind of losses. pic.twitter.com/TLKkcTcxZG

The Bitgert Exchange is the first exchange protocol to launch on the Bitgert Chain and it currently supports trading for Bitcoin (BTC), Ether (ETH), Litecoin (LTC), Dash (DASH) and Dogecoin (DOGE).

According to documentation from the protocol’s website, Bitgert Exchange will be the first crypto exchange to offer users a zero-trading fee environment.

A third factor helping to boost BRISE’s price has been a series of protocol partnerships and exchange listings that have helped spread awareness and access to the token.

Since the launch of the Bitgert Chain in mid-February, BRISE has been listed on Gate.io, Coin98 Exchange, BitMart, Belon.io, Hoo.com, BitForex and HotBit.

We’re thrilled to announce that Bitgert Startup Studio program has been launched!

Written by: Cointelegraph By Jordan Finneseth

Bitcoin creeps toward $30K, but data shows bears in favor for Friday’s $1.8B BTC options expiry 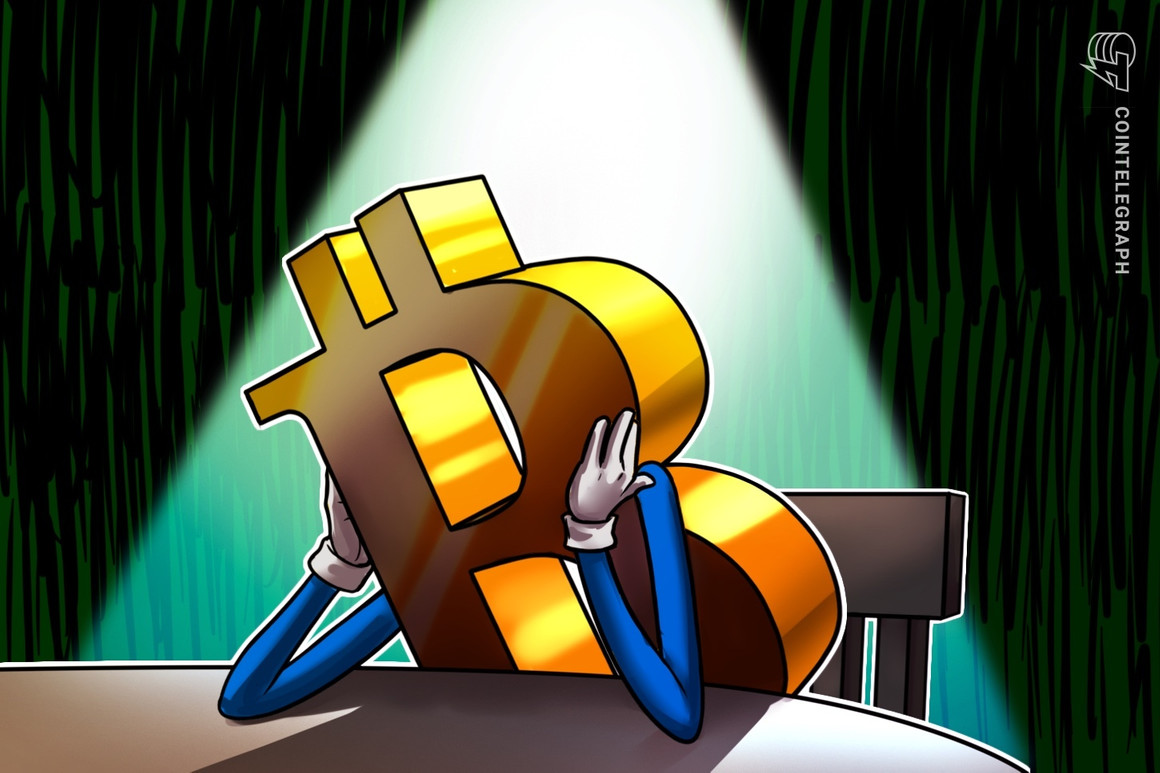 India Bans Offsetting Loss on One Crypto With Gain From Another

XRP Price Has Increased by 55% Since Feb Lows