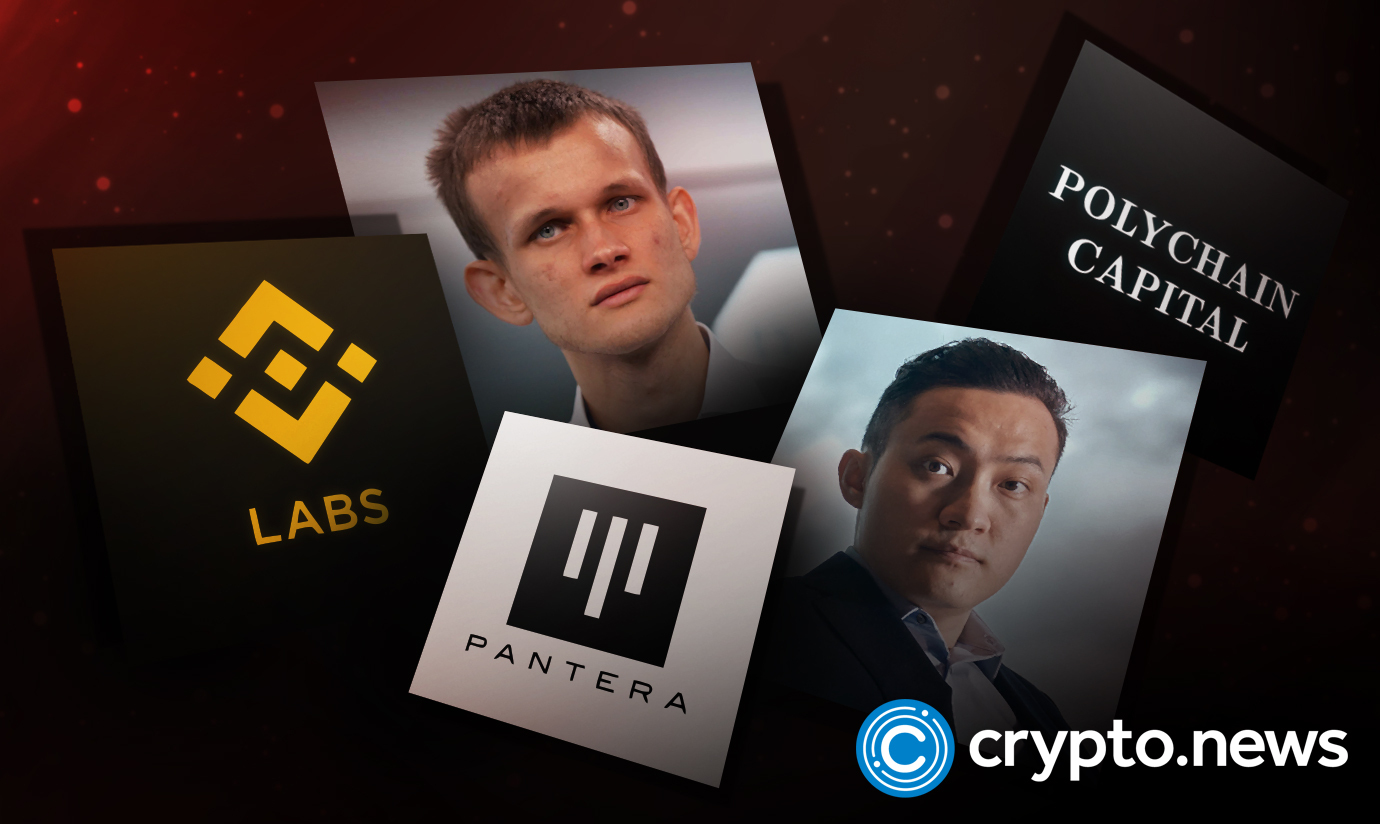 Until the very end, 2022 proved to be a hard year for the cryptocurrency industry and resulted in the bankruptcy of many companies and investors — but how did portfolios of top institutions and insiders perform?

Vitalik Buterin — a co-founder of ethereum (ETH) and the unquestionable frontman of the ecosystem — held $1.3 billion worth of assets on his publicly-known wallet addresses as of Jan. 1, 2022. On Jan. 1, 2023, this was down by nearly 75% to just $328 million. By press time, this wallet’s value increased once again to $423 million.

Buterin’s top assets are $316 million worth of ethereum, making up the near-totality of his holdings, followed by nearly $9 million worth of extremely volatile memecoin SHIKOKU (SHIK). All the other assets held in his wallets are worth well under a million dollars each, the data by Arkham Intelligence shows.

The price of ETH — the cryptocurrency and ecosystem that Buterin is most exposed to — at the beginning of 2022 was about $770, and it is currently trading at $1,612. Despite this increase in price, Buterin’s wallets are now holding significantly fewer assets, partly due to numerous outgoing transactions and the falling value of numerous tokens.

Some of Buterin’s biggest outflows of 2022 include $60.25 million worth of ethereum, two transactions sending $50 million of stablecoin USD Coin (USDC) for a total of $100 million and $48 million. This is not a complete list of outgoing transactions processed last year, and there are, in fact, many more that are priced in the millions.

Furthermore, Buterin also holds numerous tokens from ethereum’s ecosystem — many of which are speculative tokens (ofter memecoins) that are sent to him to promote the projects. In addition to his 250,147, he also holds 500 trillion tokens of SHIK, 300 trillion of Jindoge (JINDOGE), 92,870,135 trillion of Elongate Deluxe (ELONGD), 250 trillion Doge Inu (DINU), 45,000 trillion Jomon Shiba (JSHIBA) and an astonishing number of other memecoins in addition to those.

Buterin — perhaps completely unwillingly — may have been a major crypto personality that was the most exposed to the latest crypto’s growth market cycle memecoin explosion. This resulted in the value of his known on-chain assets exploding to a peak well exceeding an astonishing estimated price exceeding $20 billion at the end of 2021, only to come plummeting down to just over a billion days later.

A recent on-chain analysis of Buterin’s wallet activity revealed that he almost exclusively deposits onto cryptocurrency exchange Coinbase — disclosing a preference that he may have never disclosed in any other way.

Justin Sun — founder of Tron (TRX) and owner of filesharing protocol developer BitTorrent (BTT) as well as crypto exchange Huobi — held $2.9 billion worth of assets as of Jan. 1, 2022.

Top 2022’s outflowing transactions include $359 million of tether (USDT) sent in a single Bitfinex deposit, a $200 million USDC Binance deposit, and a transfer of $161 million of USDC. Lastly, there are seven USDC Circle deposits for a total value exceeding $1.37 billion.

According to Sun, he uses much of his wealth to grow the ecosystems in that he is involved. As we previously reported, in mid-December, he moved $150 million of BUSD from Ethereum to Tron by withdrawing it from Binance and depositing it to stablecoin issuer Paxos.

Pantera Capital‘s — one of the top cryptocurrency venture capital firms — wallets were worth only $62 million as of Jan. 1, 2022.

As of Jan. 1, 2023, those same wallets held only over $4.5 million showing a downturn of 93% in the known wallets. By press time, the value of the assets on those wallets increased to $4.7 million.

Publicly-known wallets managed by Binance Labs — the venture capital arm of the world’s top crypto exchange Binance — held $33 million worth of assets as of Jan. 1, 2022. This quickly evaporated decreasing by over 95% to be only worth $1.4 million on the first day of the year and increased back to $1.95 million at press time.

Addresses tied to a major crypto venture capital firm Polychain Capital held $185 million worth of assets on Jan. 1, 2022. As of Jan. 1 this year, the firm held $11 million — over 94% less than they did a year earlier, and $18.1 million at the time of writing.

While the data is incomplete — especially considering that it is rather unlikely that all the addresses used by the entities examined in the article are publicly known — it shows that the downturn in the cryptocurrency caused the assets of many major holders to shrink or be sold to avoid further losses. 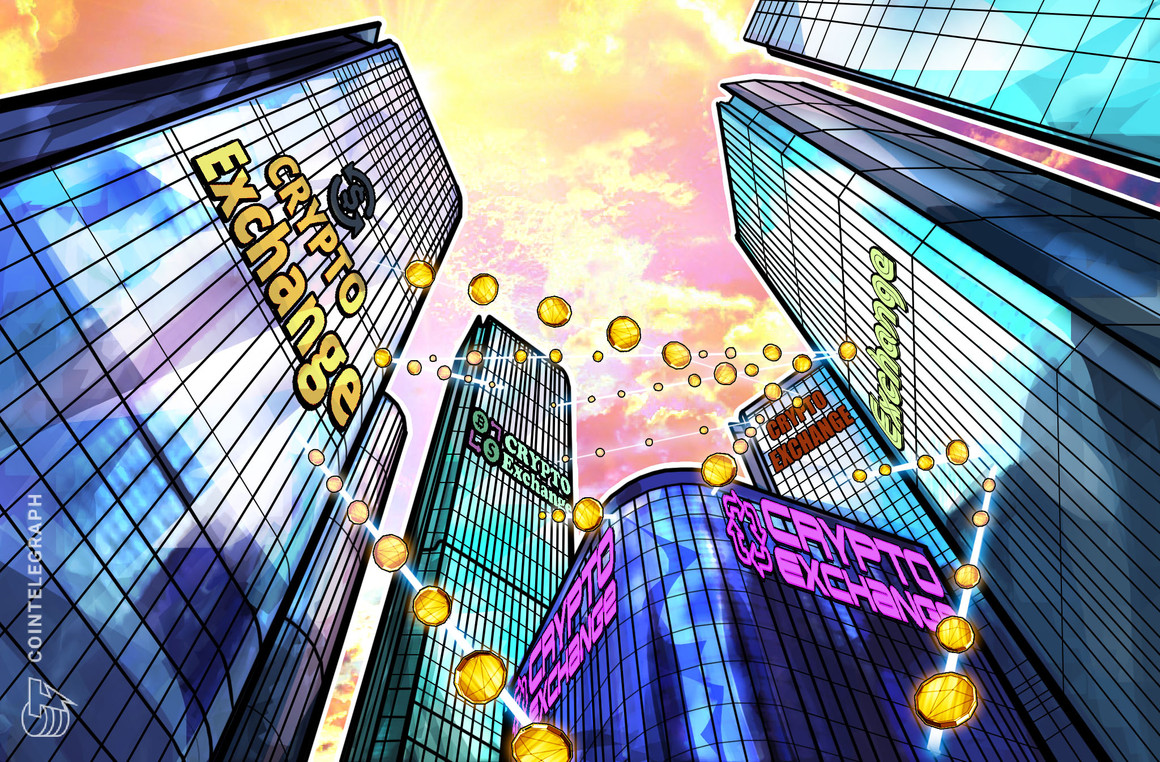 Stablecoin USDN Trades Below $1 Parity for 14 Days in a Row, Token Taps $0.91 Low This Week 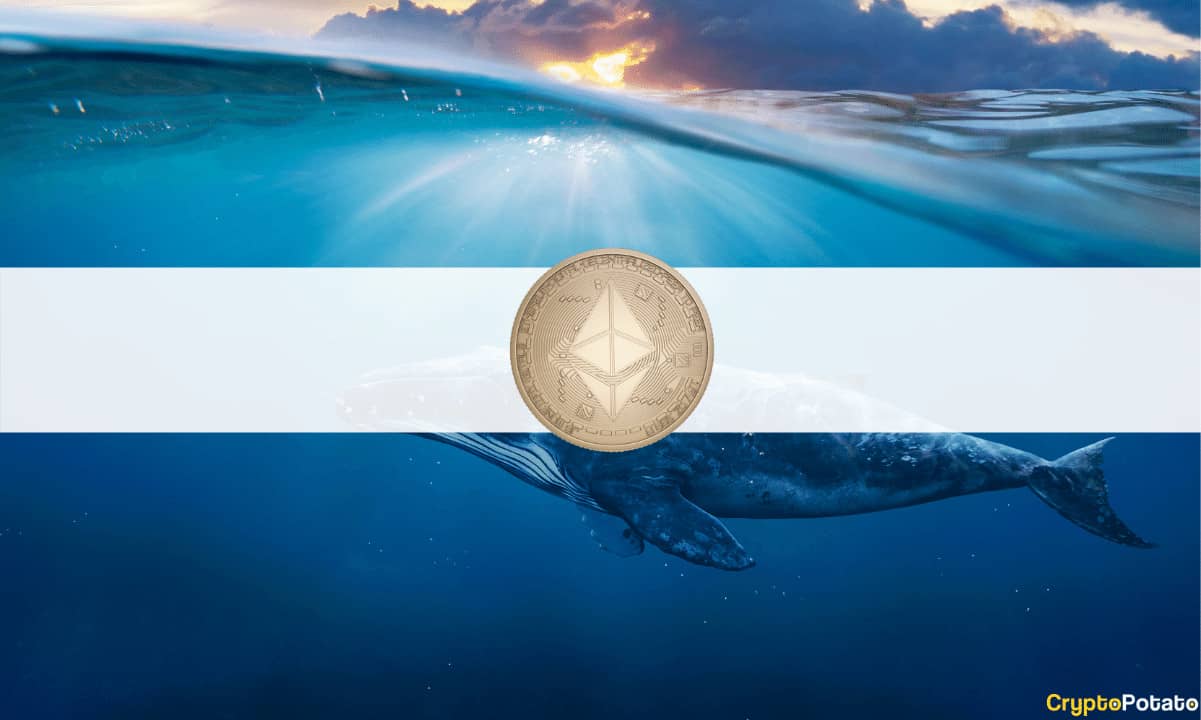 Ethereum Whale Addresses on the Rise as ETH Nears $1.5K