Cryptocurrency has faced more than its fair share of catastrophes, nearly all of which seemed as though they might end or at least seriously impede the continued growth of the sector. Yet despite the many “teachable moments,” the social layer of crypto refuses to learn its lesson and continues to place its trust in the hands of individuals rather than fully utilize the technologies it claims to support.

Since the early days of the industry, crypto has faced major blows at the hands of centralized actors — Mt. Gox, which handled 70% of global Bitcoin transactions, lost track of 25,000 Bitcoin (BTC) in 2011. The most recent debacle with FTX is only the latest iteration of a longstanding pattern within crypto. Just last year, we saw Terra implode and be written off as a Ponzi scheme. In the past, we’ve seen major exchanges unable to account for vast sums of user deposits, as was the case in 2018 with Canada-based exchange QuadrigaCX.

These incidents all made waves in mainstream news publications, working to erode crypto’s public image and further instilling an air of mystery and heightened risk surrounding the technology. Ironically, adherence to the underlying ethos of crypto would have averted such catastrophes, and concepts such as “don’t trust, verify” along with permissionless, publicly visible blockchain scanners should have barred centralized actors from being able to conduct clandestine operations and risking customer funds.

Related: Mass adoption will be terrible for crypto

Unfortunately, these centralized players often don’t follow the rules or core beliefs of the industry they claim to be furthering and promote trustless transparency. Yet the social layer continued to show support and shower such actors with praise and rebuke anyone who dared question the project or the founder — such as Terraform Labs founder Do Kwon’s cult.

In the most recent development, it came to light in January that Binance USD (BUSD) — the third-largest stablecoin by market capitalization — was undercollateralized at various times to the tune of more than $1 billion. BUSD is issued by Binance, one of the leading crypto exchanges in the industry, and serves as a trusted stablecoin throughout the BNB Chain ecosystem. Despite the importance of BUSD, the news fell on mostly deaf ears, with strangely few questions for Binance CEO Changpeng “CZ” Zhao.

Ok I missed the part where this topped $1B?

What kind of operational delays lead to $1B in assets being minted unbacked….

Just as has happened many times in the past with centralized players, CZ has been largely accepted as a good-faith actor in the space, allowing him to operate with reduced oversight by the public. While there’s no reason to believe CZ allowed BUSD to become undercollateralized for nefarious purposes, no one should be beyond rebuke, especially in matters that could pose an existential threat to the crypto industry as a whole. The collapse of the Terra-LUNA ecosystem in 2022 should be enough to elucidate the potential fallout of a stablecoin that has not been properly collateralized, and BUSD is used far more than TerraUSD (UST) ever was.

Despite CZ’s social standing, there’s no reason he shouldn’t be held accountable or at least have to explain the discrepancy and offer solutions to avoid such an event in the future. Yet, the social layer doesn’t seem capable of asking hard questions or learning from past mistakes. This lack of oversight within the industry only provides fodder and further justification for regulators.

Related: From Bernie Madoff to Bankman-Fried, Bitcoin maximalists have been validated

Due to the lack of due diligence at the social layer, the future of crypto is now increasingly in the hands of regulators. But it’s not too late to change. The regulators are coming, there’s no doubt there, but we still have time to temper their fervor by being more proactive and holding centralized players accountable when there are discrepancies in their business practices.

Schemes that resulted in billions of dollars disappearing overnight have blown crypto into the mountainous cliffs of overregulation. We were swayed by the claims of grifters hiding behind cults of personality, like ancient Greek sailors serenaded by sirens. We can still release ourselves from their hypnosis and correct course to ensure crypto has a bright future where founders can experiment and try new financial methodologies. But if we do not hold our industry accountable, we are leaving the door wide open for overzealous regulators to set the bar for what is acceptable, which will almost certainly stifle progress and innovation.

Sam Forman is the founder of Sturdy, a DeFi lending protocol. He became passionate about cryptography in high school before studying math and computer science at Stanford. When he’s not working on Sturdy, Sam practices Brazilian jiu-jitsu and roots for the New York Giants.

This article is for general information purposes and is not intended to be and should not be taken as legal or investment advice. The views, thoughts, and opinions expressed here are the author’s alone and do not necessarily reflect or represent the views and opinions of Cointelegraph.

Binance Believes Not All Projects Deserve a Bailout 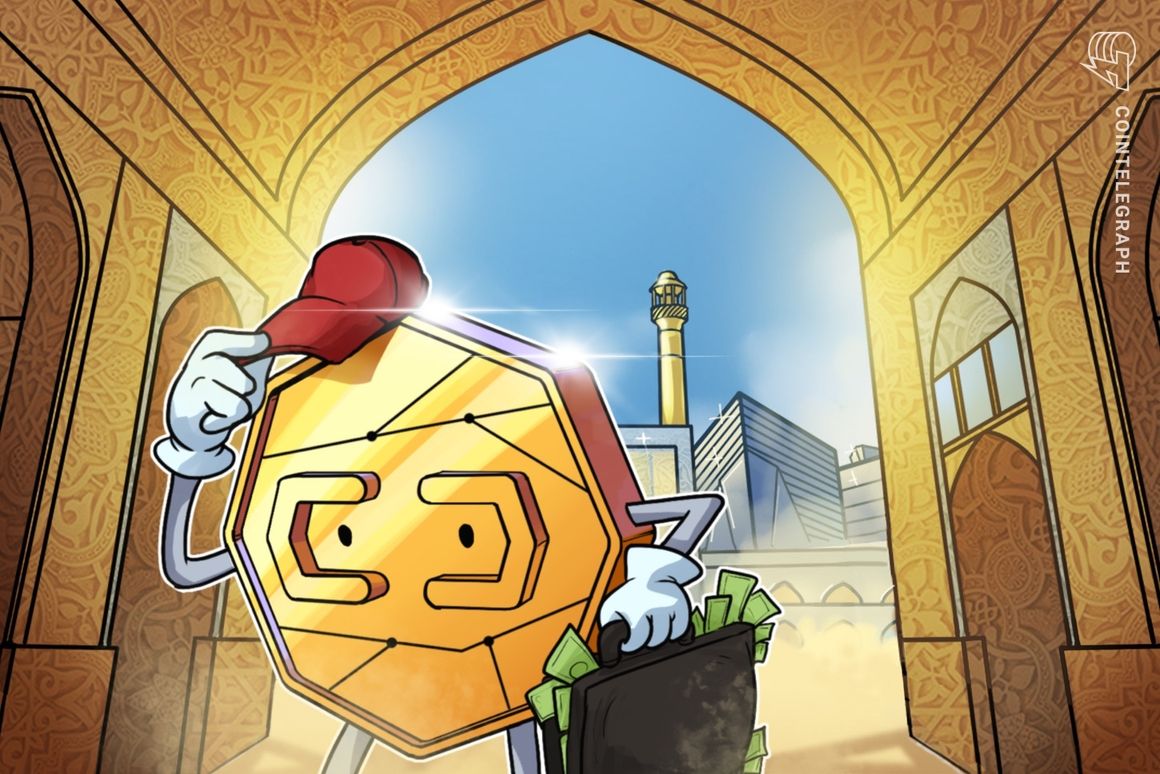 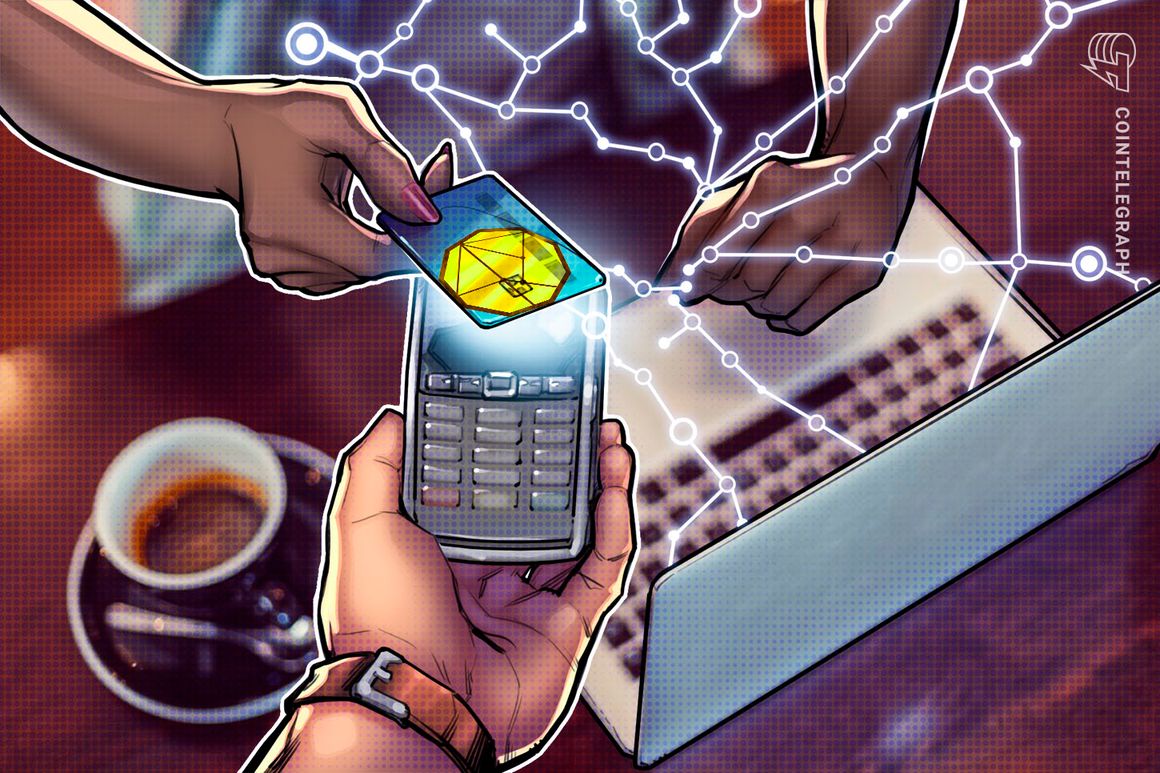 Binance and Mastercard will launch prepaid crypto cards in Argentina

Co-Founder of Zimbabwean Fintech Startup: ‘Everyone Has a Right to Access Funds and Financial Freedom’

3 reasons why it could be a rocky week for Bitcoin, Ethereum and altcoins