Game of Trades, a reputable investment research platform, recently identified a promising long-term investment opportunity in bitcoin (BTC), citing six analytical metrics, including the accumulation trend score and the entity-adjusted dormancy flow. These evaluations were conducted at a time when bitcoin was facing a temporary setback on its upward trajectory.

One of the metrics emphasized was the accumulation trend score, which reflects institutional investment behavior in bitcoin acquisition and distribution. The indicator reveals that major financial institutions have accumulated more BTC tokens following the FTX-induced market decline. This pattern has been observed during previous market lows in 2018 and 2020.

Furthermore, the platform highlighted the bitcoin entity-adjusted dormancy flow metric, which depicts the duration for which investors have retained their tokens. The metric is currently at its all-time minimum, indicating a preponderance of long-term holders, with short-term speculators currently absent.

These long-term holders (LTHs) who have taken a dominant position in the market also seem unfazed by market fluctuations, as suggested by the bitcoin reserve risk indicator. As the reserve risk recently dipped to its lowest level in bitcoin’s history, it reveals that long-term investors’ conviction has reached its zenith.

Miner profitability is seeing an uptick

The bitcoin realized price indicator is a crucial metric in identifying market troughs. Historically, every time the current bitcoin price has traded below its realized price, it has marked a market bottom. This pattern, which was observed in 2015, 2019 and 2020, is currently prevalent as of the time of this report.

Game of Trades also noted the bitcoin MVRV Z-score, which illustrates the deviation in standard units between a bitcoin’s current market value and its realized price. Historically, this metric has signaled a market bottom when it exits the green zone. The metric currently shows signs of an exit, but investors are advised to exercise caution as this indicator has previously provided false signals.

Lastly, the platform highlighted the Puell Multiple, which illustrates the revenue of bitcoin miners. Historically, when the Puell Multiple dips into the green zone, it signals severe financial strain on miners in terms of profitability, resulting in weaker miners exiting the market.

The metric has recently begun to move out of the green zone. Historically, subsequent move out of this zone has indicated the peak of miners’ financial stress and a transition to profitability.

Meanwhile, bitcoin has retained a 6.73% gain in the past week despite the dominant market-wide opposition. The asset is currently changing hands at $22,544 at the time of reporting, down 1.28% in the past 24 hours. Game of Trades acknowledged that BTC would likely see some short-term slips, but these would not invalidate the long-term bullish outlook. 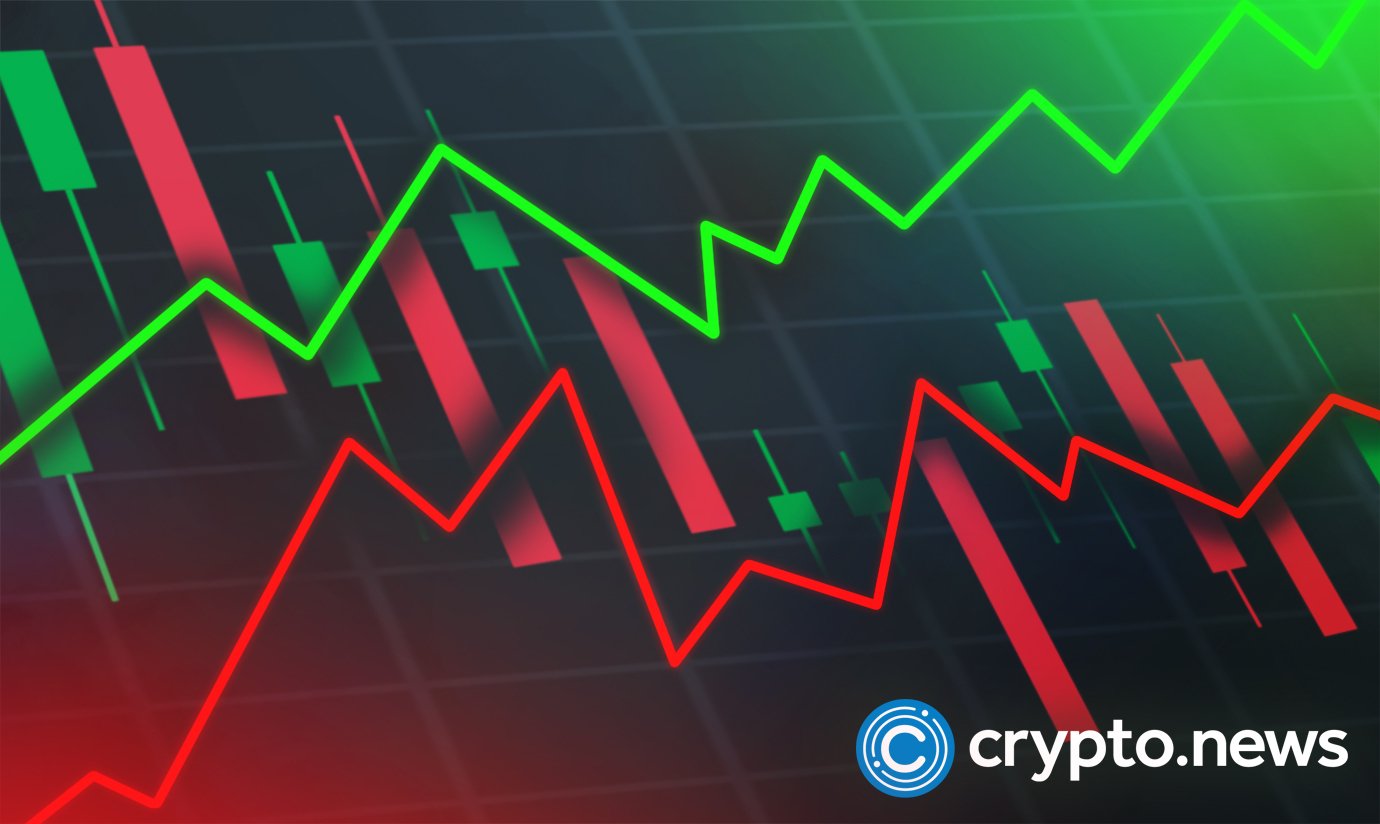 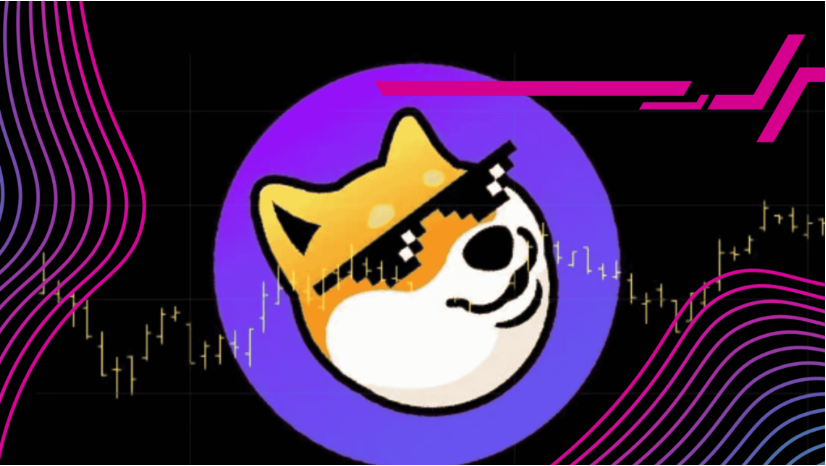