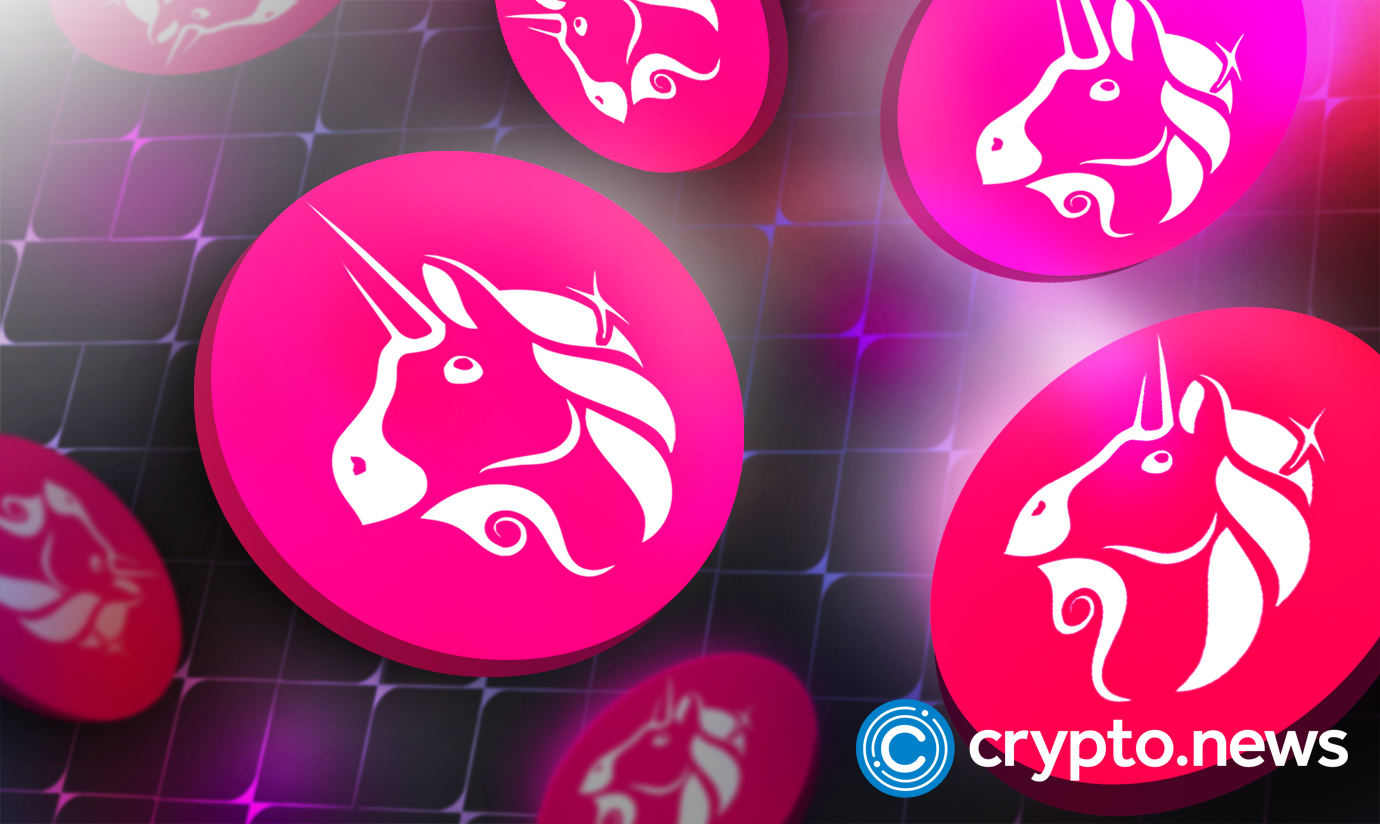 The Uniswap Foundation, a non-profit foundation that supports Uniswap protocols and ecosystems, has recently announced the first five winners of the non-profit’s Grant Wishlist program.

The first grant winner announced on Twitter was Messari. Messari is a leading crypto and web3 market intelligence firm developing projects that enhance developers’ experience building on the blockchain network.

The Messari project funded by Uniswap Foundation involves creating an accessible User Interface (UI) that mediates between Liquidity Providers (LP). The tool will be designed to help participants take part in Liquidity Pools.

Uniswap Foundation has allocated the second grant to chaos labs, a DeFi protocol majoring in economic security and risk management.

The Chaos Labs project founded by the non-profit involves a CLI designed to provide complete configurability for developers based on an open-source framework. Chaos Labs has also won the fifth grant on its TWAP oracle project.

The third grant has been issued to an individual (Carvas) who is expected to provide detailed information on the best bootstrapping activities concerning liquidity management on Uniswap’s v3 protocol. The remaining grant was awarded to Axiom’s ZK oracle project developed on Uniswap v2 or v3 pools.

Uniswap Foundation launched on Aug. 25 after giant whales on Uniswap’s ecosystem voted for the development of the non-profit to fund DeFi protocols.

During the voting process, 86 million votes supported the proposal, while only 770 rejected it. Upon its creation, the non-profit garnered $74 million and distributed the first set of grants in September worth $1.8 million to 14 winners.

The foundation initially received a lot of criticism from other Uniswap members before finally seeing the light of day and making it to more than 80 million votes during the voting process. 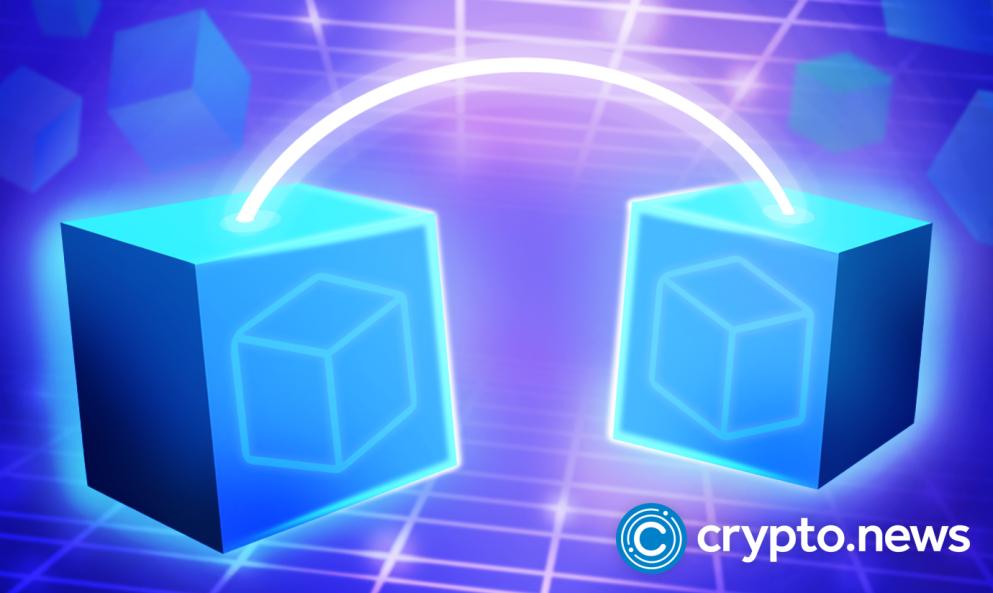 a16z Reiterates Bullish Thesis on Web3, Compares it to the Internet’s Early Days

Attention Traders! Crypto Space to Ignite a Massive Bull Run, Bitcoin(BTC) Price to Hit $140K by the End of 2022