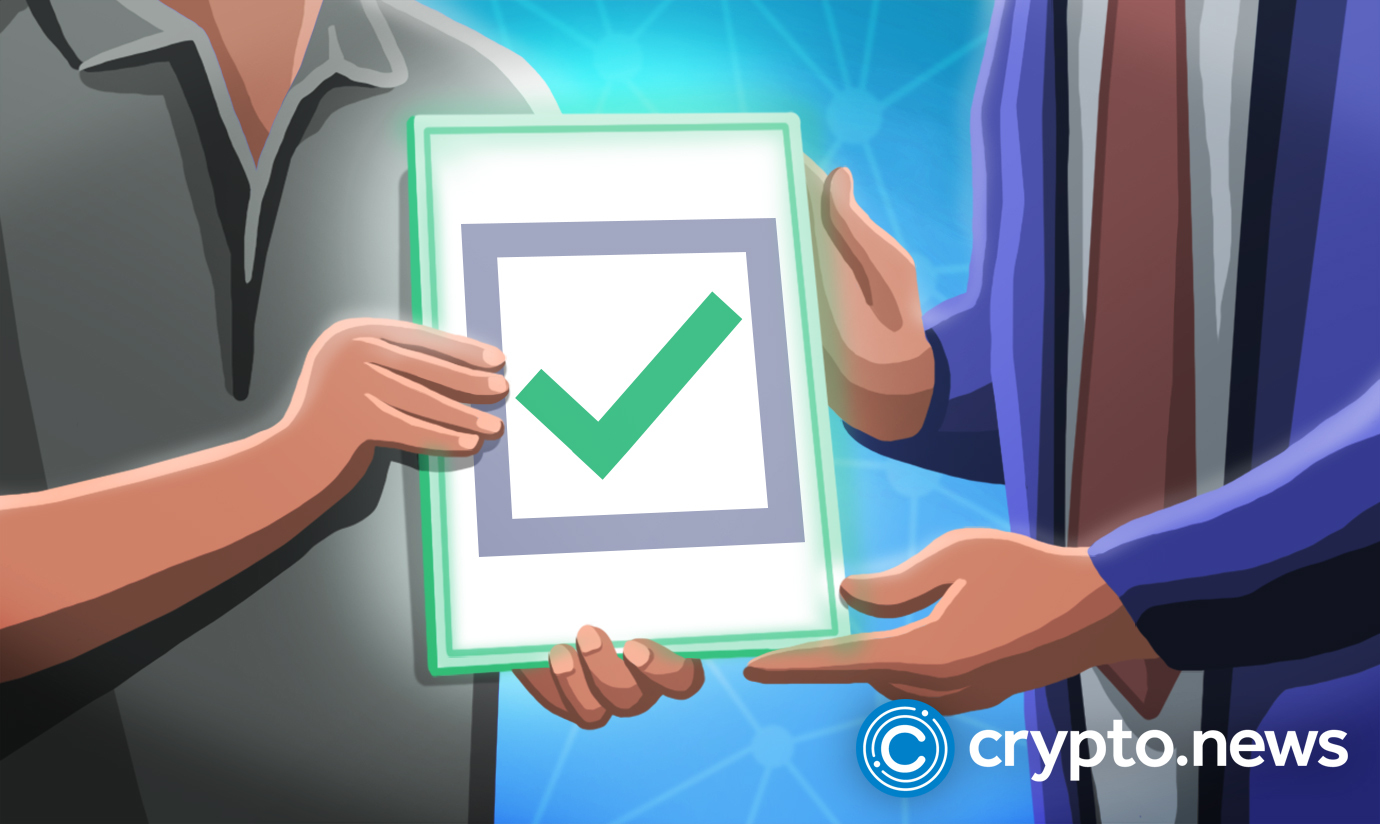 On Jan. 24, 2023, Visa CEO Al Kelly announced that the current crypto sector fall-out had little effect on the company’s investments and welfare.

Kelly told the Visa investors that despite cryptocurrency being in the headlines for fraud and losses, the company had taken no hits or credit losses related to the crypto space failures. Visa looks forward to investing in the payment ecosystem.

Role of cryptocurrency at Visa

Crypto’s role in the Visa Universe is set to grow more dominant with time. Kelly noted that despite being too early in the crypto space, Visa believes that central bank digital currencies and stablecoins have great potential to play significant roles in the payment systems and that Visa has several initiatives underway.

Visa has slowly embraced cryptocurrency investment and partnership in the last few years, but the crypto winter has yet to hit the company. The crypto space has been affected by fraud and bankruptcy allegations which have hit big companies and noticeable individual investors.

The company is also enabling the ability to turn stable coins and cryptocurrency into fiat currency, through Visa cards, for use by over 100 million worldwide merchants that use Visa services.

Despite being open to crypto and alternative currency, Visa is determined to maintain Visa’s payment system integrity and the payment system at large. Kelly noted that Visa’s reputation as a trusted brand still stands out. Kelly gave these sentiments during Visa’s last annual meeting that he will lead as the CEO.

Kelly will hand over the CEO seat to Visa President Ryan McInerney on Feb. 1, 2023, and he will, in turn, assume the role of executive chairman.

The outgoing CEO declared his trust in his successor as the ‘real expert in the payments business.’ Kelly said that McInerney is widely known by Visa’s clients globally and is sincerely respected by his colleagues.

McInerney has been Visa’s president for ten years and a close partner to Kelly since he joined the company’s executive team in October 2016.

Visa’s position in the fintech industry has continuously grown as an investor, partner, and outright acquirer. In a previously dated interview with the Business Times, McInerney noted that Visa is the only global domestic and cross-border money movement network operating at scale to serve the most people globally.

McInerney has also declared his commitment to keeping Visa’s headquarters in San Fransisco as significant companies make a move to relocate their headquarters from San Francisco to out-of-state premises. His declaration has been solid despite the company financing new headquarters construction in Mission Rock. 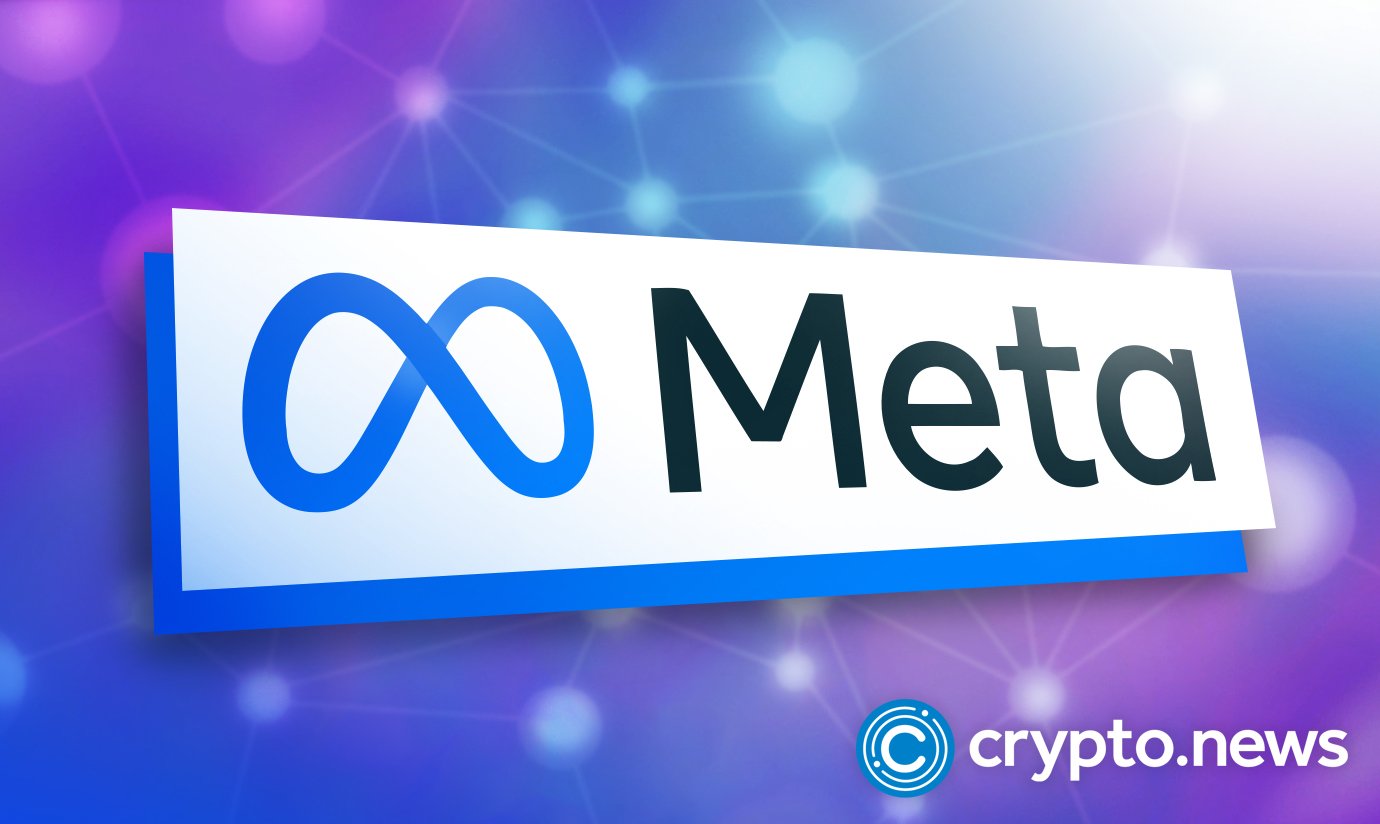 Xiaomi Files Patent to Create Its Own Blockchain-Powered Virtual Characters How the Metaverse could impact the lives of kids 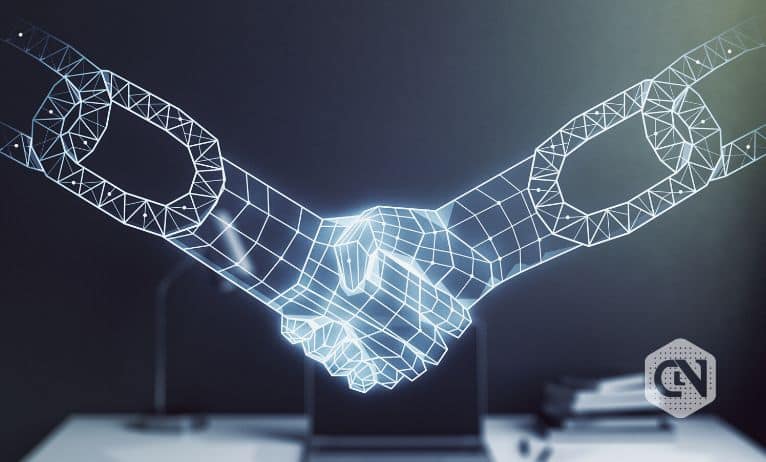