Bitcoin (BTC) looks poised to test the $43,000 level in March, according to a technical setup shared by Rekt Capital, a pseudonymous market analyst.

Bitcoin’s drop toward $37,000 yesterday was met with modest buying sentiment, leading to a price rebound above $39,000 on March 8. Interestingly, the upside retracement move originated around the same upward sloping trendline serving as an accumulation zone for traders in 2022.

Too many retail investors on derivative exchanges could be a bearish signal.

The good news is that we have some whales who are accumulating $BTC in this price range of 35k-45k lately.

Rekt Capital spotted the successful retest of the trendline in his latest outlook, noting that the move could have Bitcoin climb above $43,100 next, providing it breaks above the green dashed diagonal resistance as shown in the chart below.

The interim bullish outlook appeared as Bitcoin remained stuck inside a wide trading range — between $34,000 and $45,000 — all across Q1/2022. In doing so, BTC withstood extreme selloff pressure leveled up by the ongoing macroeconomic and geopolitical concerns, including rate hike fears and the military conflict between Russia and Ukraine.

Filbfilb, the cofounder of trading suite DecenTrader, also noted last weekend that “Bitcoin is rangebound on a macro level,” but its long-term structure suggests that it would break to the upside.

“In the immediate term, if the 50 DMA and 3-day level can prove to be supported, a retest of the $43k and high timeframe level could occur,” said Flibflib, adding that a further break above Bitcoin’s yearly pivot level of $48,000 would be “very significant and implicit of a fundamental change.”

But Rekt Capital’s upside setup revealed little possibilities of Bitcoin extending its rebound toward $48,000. That is because the setup resembles a bearish “ascending triangle” pattern, a consolidation range that typically sends the price further lower after its breakout move.

Notably, the profit target of an ascending triangle is calculated by measuring the maximum distance between the pattern’s two trendlines and by subtracting that from the breakout level.

Flibflib also highlighted the $30,000-level for coinciding with the bottom of Bitcoin’s logarithmic regression bands — a “tried-and-tested” support level.

“The good news is that Bitcoin has less far to fall because it did not run up quite as hard,” the analyst asserted, adding:

“The confluence with this now sitting at the bottom of the weekly range is significant in our opinion and supports the idea that we will not see such a drawdown as in previous cycles.”

Nonetheless, an aggressive capitulation event near the $30,000-level could have Bitcoin fall refresh its downside target to the 200-week simple moving average (200-week SMA), a “catch-all level” marking the end of previous bearish cycles in March 2020 and December 2018.

Written by: Cointelegraph By Yashu Gola

Qualities of Bitcoin That Fit the Gold 2.0 Narrative

Report: Investors in 26% of Countries Worldwide Favor ETH Over BTC

NFTs Trading Volume Between May and June Fell 74%: The Block 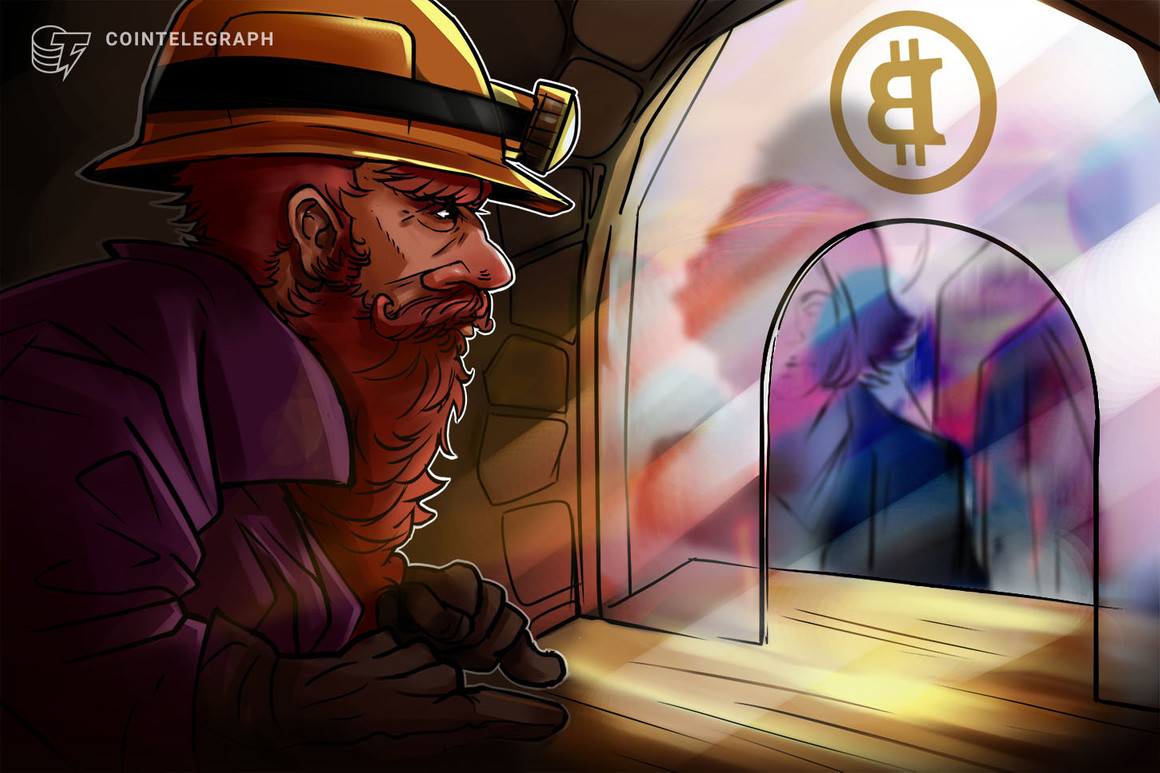