According to a report by wax, 75% of online gamers want to exchange virtual assets for a currency that they can use on other platforms and in real life.

In the past, players could only play online games for the fun of it; there was no way for them to convert that thrill to ‘earnings.’ The virtual world (that includes games) was utterly distant from the physical world.

Cryptocurrency has become a ‘game changer’ in recent years, creating an avenue for players to collect and trade the collectibles they’ve earned while playing games, and has ushered in a new era in the gaming industry widely referred to as GameFi. In this article, we would look at The Wasted Lands, a blockchain-based metaverse game set in the post-apocalyptic world,and how it intends to propel the GameFi industry with its recent listing on Kucoin amongst other things.

The Wasted Lands is a pioneer sci-fi game to integrate multiple exciting gaming elements into its role-playing gameplay within a post-apocalyptic metaverse, The Wasted-Verse. With distinctive gaming features revolving around its metaverse ecosystem such as Match 3 Puzzle RPG, Racing and Shelter Building game, The Wasted Lands is fully equipped to provide an engaging player experience.

The Wasted-verse’s avatar NFTs collection allows players to morph into their own unique game personas and start exploring this fantasy world, which further enhances their immersion in the game.

The Wasted Lands will be one of the first blockchain games to be listed on Apple App Store and Google Play Store. The game will be made available for download on these platforms starting from around mid-March.

$WAL, Native Token Of The Wasted Lands Gets Listed On Kucoin

The Wasted Lands announces its Kucoin listing after raising $3 million in Funding Rounds and reaching over $2 million in NFT Sales. Its gaming $WAL token is now available to trade on one of the world’s top cryptocurrency exchanges, KuCoin, as of 7 Mar 2022, 10:00 UTC.  KuCoin is a global cryptocurrency exchange for numerous digital assets and cryptocurrencies. Launched in September 2017, KuCoin has grown to become one of the most popular crypto exchanges with over 10 million users active across 207 countries. The exchange houses over 600 digital assets and 1100+ trading pairs. Currently, the platform offers P2P fiat trading, staking, spot trading, lending, crypto derivatives and margin trading.

The launch of the $WAL token on Kucoin is an important step in The Wasted Lands’ effort to boost the game’s visibility among the GameFi community and Play-to-earn enthusiasts.

After a successful Alpha Testing with over 2,000 players, The Wasted Lands team has improved the game, creating a more seamless game play experience, all thanks to user contributions. To show the team’s gratitude and appreciation, a total prize worth of $60K was awarded to 1,000 of their valued contributors.  The Wasted Lands’ presence continues to resonate among major gaming guilds in the community, including YGGSEA, GGG, MGG, AGU, Avocado and Polkastarter Gaming, etc. The game is also getting positive reviews from various gamers from the West like BHS, Coin Muhn, Crypto Knowledge Tamil, Crypto Rank,… to the East like GTA, Crypto Ryan, AnhReview, Modern Mulan,… To date, more than 15,000 scholars have registered to play the game, while the trade volume warrior on the marketplace has surpassed 1,000 BNB.

Its first ever PvP season is expected to take place on March 15. Soon enough, players will be able to join the official version of the game on iOS, Android and Desktop with the chance to win a total prize of $500.000 from this first PvP season.

Being a highly anticipated and promising project, The Wasted Lands differs from other conventional games by its captivating world and story of the post-apocalypse coupled with the exciting and diverse gameplay. Through the partnership with Kucoin and their other trusted partners, The Wasted Lands is set to position itself as one of the leading metaverse games.

For more information on The Wasted Lands, visit 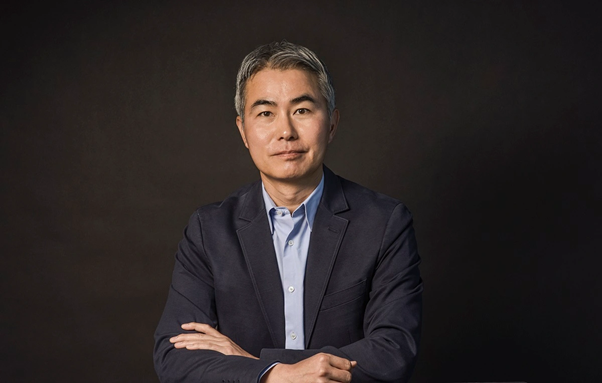 OVER Brings Fashion To The Metaverse As Users Can Now Create, Buy, And Sell Clothes As NFTs 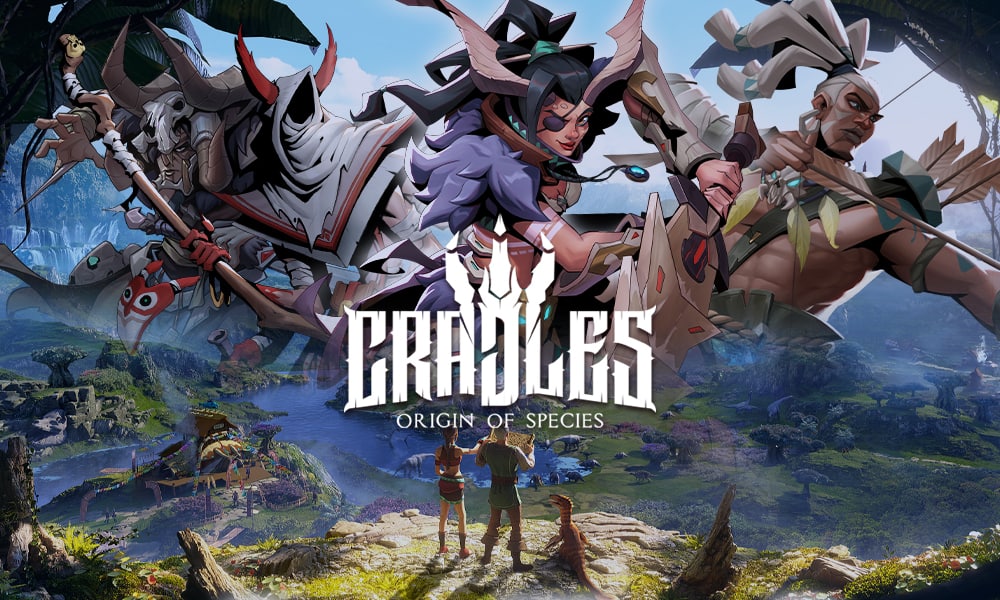 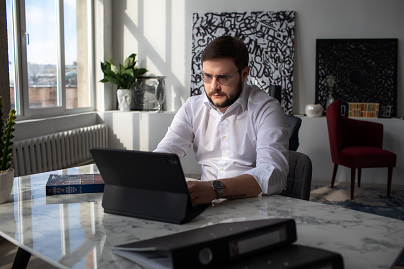