Louisiana state legislature is considering a bill to facilitate crypto contributions to political campaigns. Sponsored by Republican Party Representative Mark Wright, the bill seeks to lay down a legal framework for making cryptocurrency donations to political parties and political leaders.

House Bill No. 170 intends to “allow a candidate to receive campaign contributions in the form of cryptocurrency” by amending and reenacting existing laws. It wants the house to lay down the procedure for contributions, use, reporting, and other related matters for accepting such donations.

The proposed bill sets out by defining cryptocurrency. It reads that such an asset “means a digital or virtual currency that is not issued by any central authority, is designed to function as a medium of exchange and uses encryption technology to regulate the generation of units of currency, to verify fund transfers, and to prevent counterfeiting.”

While the bill wants to allow candidates, office-bearers, and political committees to accept cryptocurrency contributions, it will require their conversion into fiat money for expenditure.

“A candidate, officeholder, or political committee must sell cryptocurrency and deposit the proceeds from the sale into an account before making an expenditure from a cryptocurrency contribution,” the bill reads. Instead of money, the bill seeks to consider them “in-kind” contributions.

The bill seeks clarity with regards to contributions, valuations, and expenditures, making the recipients liable to ensure the legality of the donation. To this end, the beneficiary should maintain necessary records of the contributor’s full name, physical address, current employer, and an affirmation that the contributor is the owner of the donated digital asset.

In April last year, the Louisiana legislature passed a resolution that commended bitcoin and its creator, Satoshi Nakamoto, for their “contribution to economic security.”

Taking note of bitcoin “becoming the first decentralized trillion-dollar asset,” the House Resolution brought by Representative Wright invited “the state and local governments to consider ways that could help them benefit from the increased use of this new technology.”

While many state legislatures have individual politicians showing keen interest in bitcoin adoption over the last few years, the US regulators are increasingly asking for greater regulation of the asset class.

In one such development from last week, Federal Reserve Chairman Jerome Powell reminded Congress of the need for regulation for the crypto industry.

Asked if Russia could bypass the international sanctions by using digital assets, Powell said it “underscored the need for Congressional action on digital finance including cryptocurrencies.” He was testifying before the House Financial Services Committee on the state of the economy. 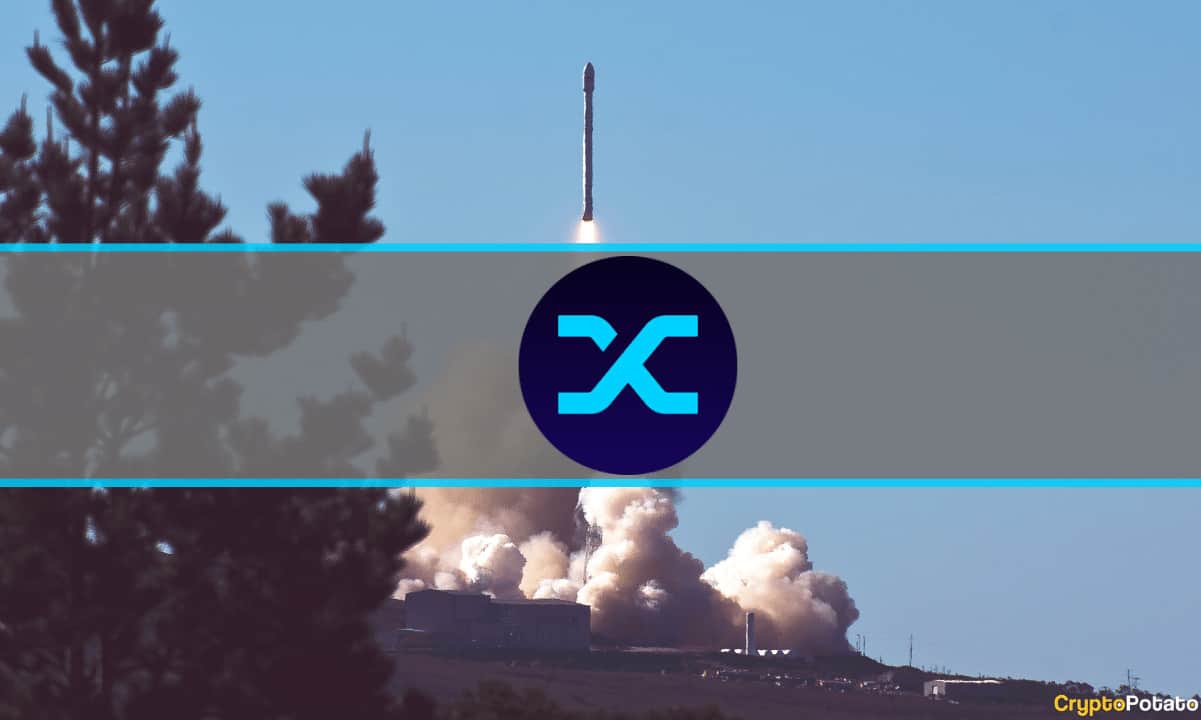 Reasons Why Synthetix (SNX) Skyrocketed by Over 100% Twitter vs Elon Musk: Tesla CEO Pleas To Halt Ongoing Trial Against Him

Singapore’s Central Bank: We Want to Be a Responsible Global Crypto Hub Kazakhstan the Third Biggest Bitcoin Miner in the World