In a court order issued today by the United States Bankruptcy Court in the Southern District of New York, a motion filed by a former Celsius Earn Account Holder was denied.

The denied motion filed by Rebecca Gallagher was an attempt to obtain a ruling that would classify the assets in her Earn account as her property rather than the property of the bankruptcy estate of Celsius.

The motion is the third of its kind to have been denied since July, when the major cryptocurrency lender filed for bankruptcy, affecting multiple known industry players as well as unwary users.

All of the motions filed by Celsius claimants have argued that the company’s terms of use prohibited user assets from being transferred to Celsius in the case of bankruptcy. Two of the three motions singled out the company’s former CEO, Alex Mashinsky, who allegedly misled its platform users on several occasions by claiming that users would get to keep their funds.

While these motions have been categorically denied, clients may still have a chance to recover their funds. According to CelciusFacts, a Twitter account that follows the case closely and provides important updates as they come shared Celsius’ new recovery plan.

The plan includes making the company public while complying with SEC regulations in the United States. The company also aims to offer full and partial refunds to smaller users, while offering a form of tokenized debt to larger users.

Earlier on Jan. 4, Chief Judge Martin Glenn, the same judge that denied the motion filed by Rebecca Gallagher, ruled that the $4.2 billion worth of assets locked within the Celsius Earn program belonged to the bankrupt crypto lending platform, as opposed to the clients who invested the funds.

The ruling, which has been upheld by the United States Bankruptcy Court for the Southern District of New York when dealing with the three motions filed by Celsius’ clients, was based on the platform’s terms and conditions. According to Judge Glenn, the language employed in the company’s terms is straightforward and leaves no room for interpretation, invalidating any arguments made by the platform’s clients.

The terms constitute a binding investment contract, “governed by New York law,” meaning that the ownership of the funds was transferred to Celsius as soon as they were locked in the platform’s Earn program. 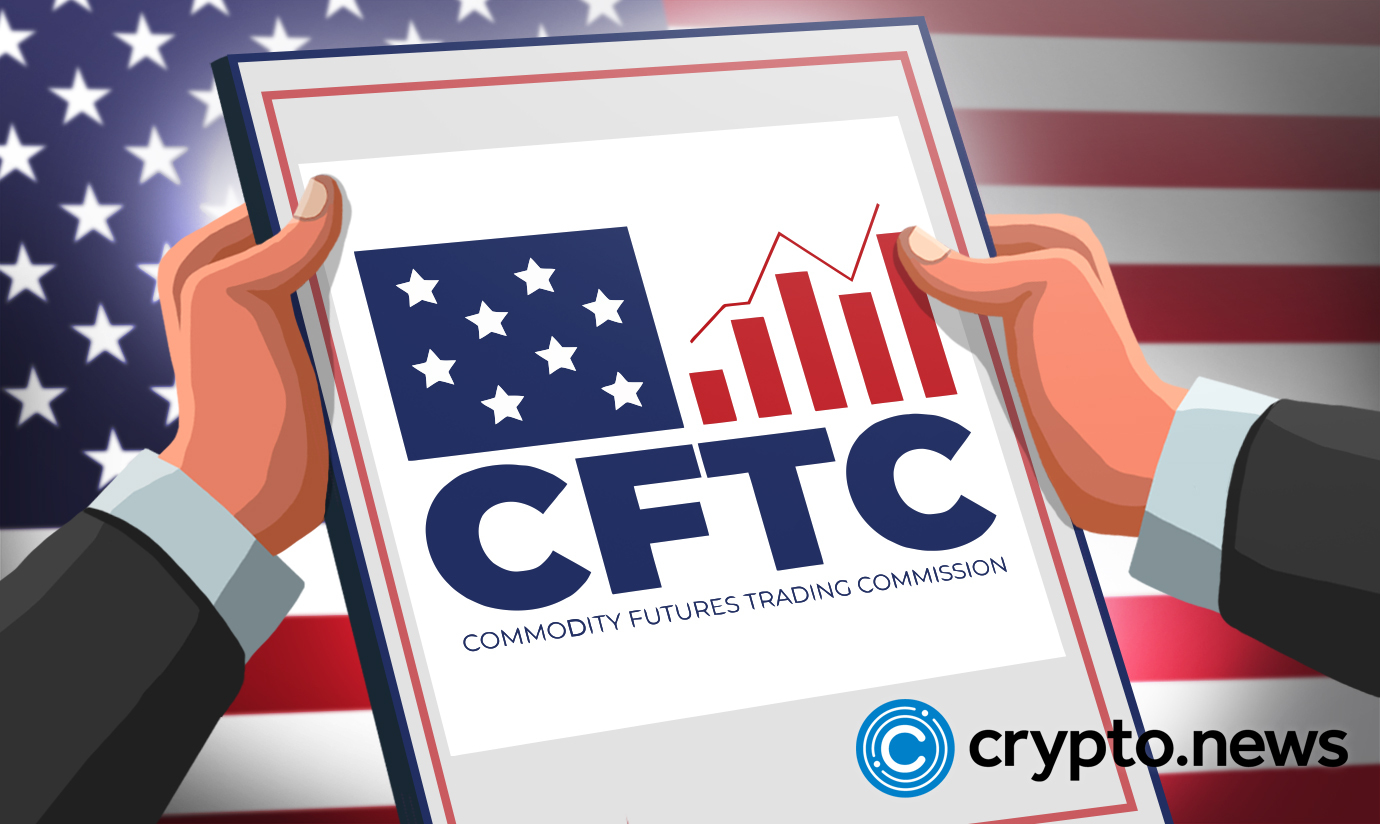 $APE staking geoblocked for US, Canada 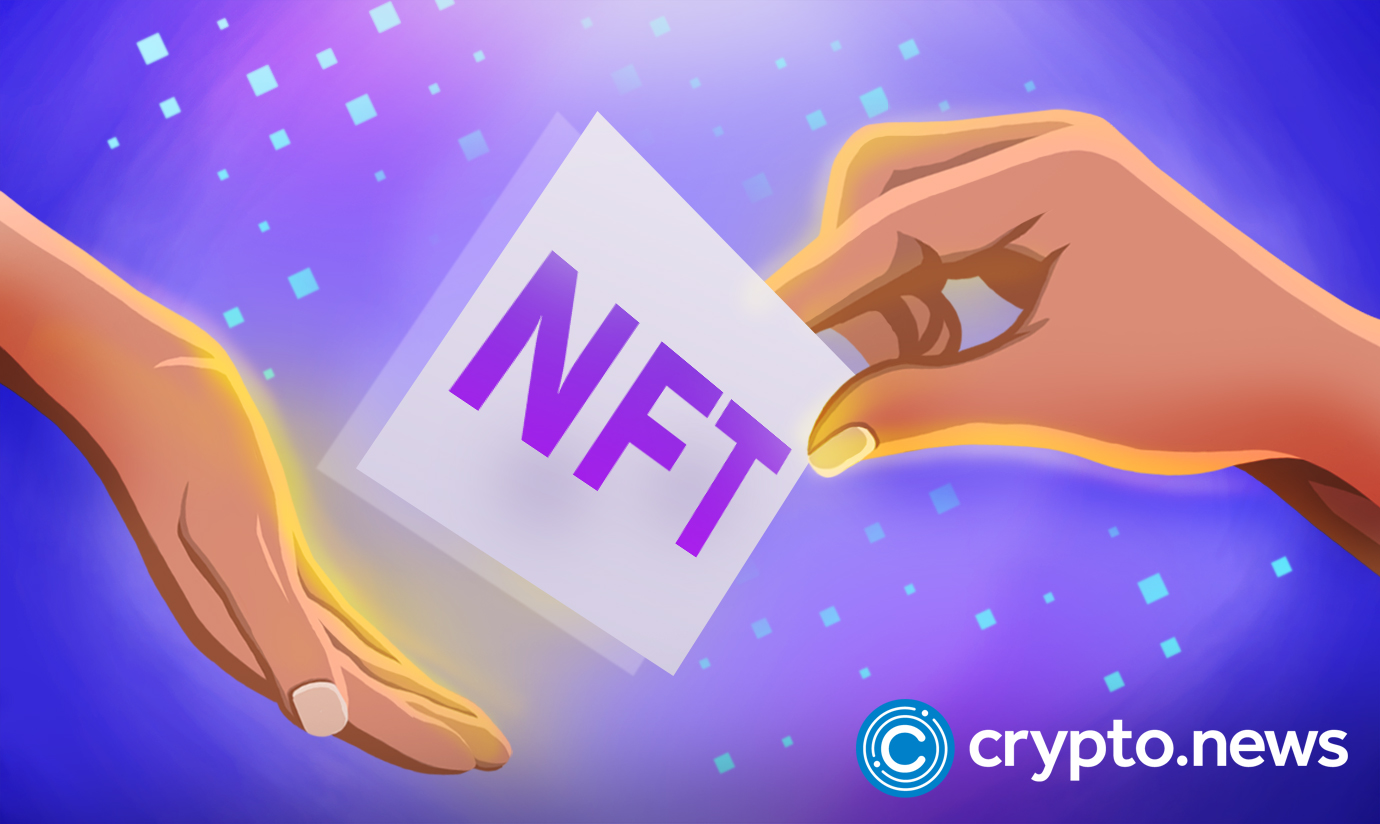