The UK Metropolitan police arrested about 100 cyber criminals involved in a £50 million worldwide ‘bank spoofing’ scam on Thursday, November 24. The conmen were identified by tracing bitcoin records, which were used to pay for iSpoof’s services, allowing the Cyber Crime Unit to narrow down suspects.

According to a press release by the metropolitan police, more than 200,000 potential victims in the UK have been directly targeted through the fraud website iSpoof. The massive fraud was executed on iSpoof, an international one-stop spoofing shop that the metropolitan police have now taken down. iSpoof was dismantled after earning scammers over £3.2 million ($3.9 million), according to a London police statement.

According to the Metropolitan Police, more than 200,000 potential victims have been directly targeted through the fraud website iSpoof. The fraudsters contacted crypto users,  posing as representatives of banks, including Barclays, Santander, HSBC, Lloyds, Halifax, First Direct, Natwest, Nationwide, and TSB. At one point, almost 20 people every minute of the day were being contacted by scammers hiding behind false identities using the site.

“iSpoof enabled criminals to appear as if they were calling from banks, tax offices and other official bodies as they attempted to defraud victims. Victims are believed to have lost tens of millions of pounds while those behind the site earned almost £3.2 million in one 20 month period.” Met Police reported.

The investigation of the iSpoof crime was just as unconventional as the fraud. The investigation was carried out by Scotland Yard’s Cyber Crime Unit via cross-national cooperation, including authorities in the U.S. and Ukraine, to take down the site this week. In a 20-month period, the Met police claim the operation earned the criminals almost £3.2 million ($3.9 million). The Cyber Crime Unit began investigating iSpoof in June 2021 and was able to trace bitcoin records. With almost 60,000 users on iSpoof, the investigation team narrowed suspects down to UK users who spent at least £100 worth of bitcoin on the site.

Speaking on the investigation, Commissioner Sir Mark Rowley said: “The exploitation of technology by organised criminals is one of the greatest challenges for law enforcement in the 21st century.”

“Together with the support of partners across UK policing and internationally, we are reinventing the way fraud is investigated. The Met is targeting the criminals at the centre of these illicit webs that cause misery for thousands.” He added 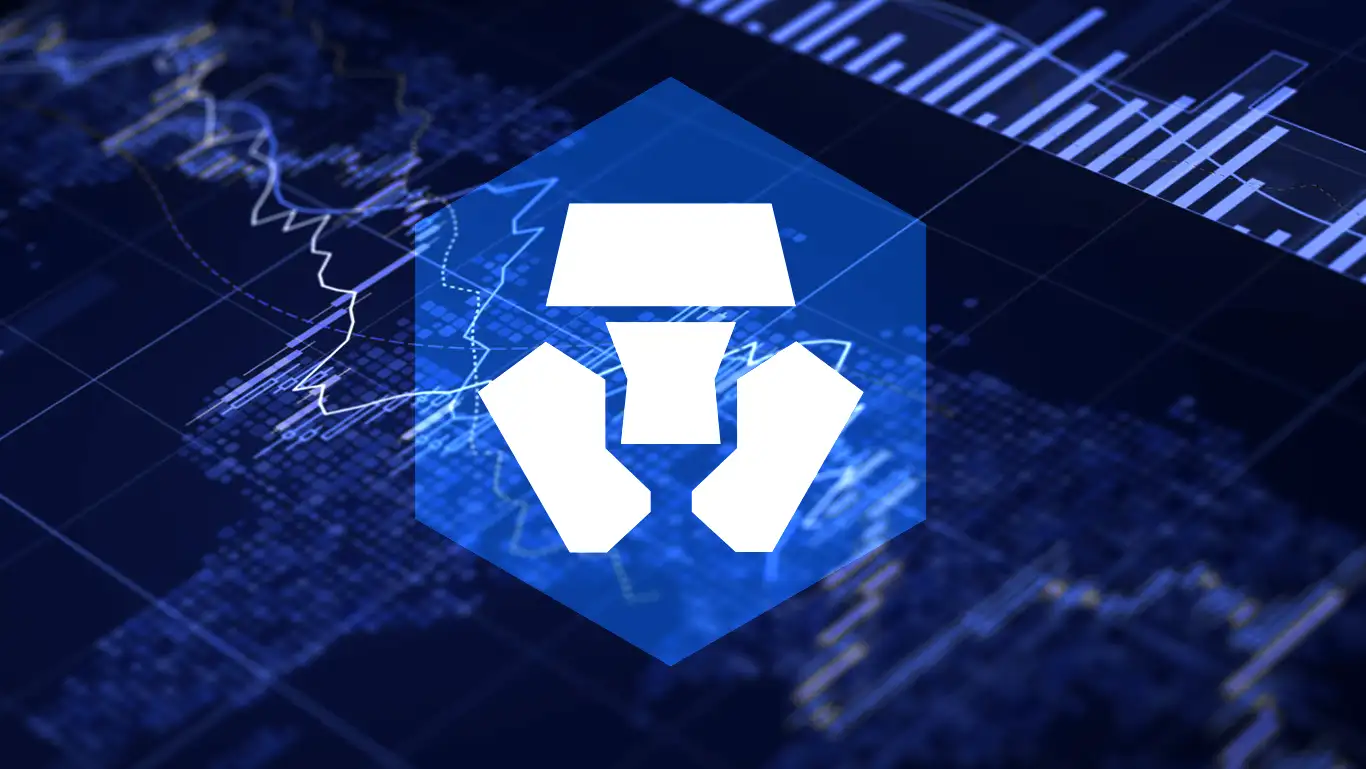 Crypto.Com Price Drops by 55%, Should You Liquidate Your CRO?