Cronje was widely regarded as the “Godfather of DeFi” for his various contributions to the space.

The DeFi space is losing two of its most talented developers.

Andre Cronje, the self-styled “DeFi architect” who rose to prominence as the founder of the yield optimization protocol Yearn.Finance, is moving away from DeFi and crypto for good. Anton Nell, another builder best known for his ties to the Fantom ecosystem, will also be bowing out with Cronje. Nell broke the news in a Sunday tweet. “Andre and I have decided that we are closing the chapter of contibuting [sic.] to the defi/crypto space,” Nell wrote, before adding that it was “a decision that has been coming for a while now.” Nell, who worked closely with Cronje across his various projects, explained that the pair would be shutting down the websites they control and stepping away from the space. Prior to working on Fantom, Nell had a brief stint reviewing ICO projects for Crypto Briefing alongside Cronje.

Andre and I have decided that we are closing the chapter of contibuting to the defi/crypto space.
There are around ~25 apps and services that we are terminating on 03 April 2022.
1/3

Questions surrounding Cronje’s future in crypto started surfacing this week when he deleted his Twitter account and amended his LinkedIn profile to indicate that he had stopped working on Yearn.Finance, Fantom, and the broader Ethereum ecosystem. He later confirmed to the Keep3r Network community that he would be leaving the project in a Telegram message.

Cronje, who had a big impact on Crypto Briefing‘s early years as Chief Code Reviewer prior to his various DeFi engagements, confirmed the news and reiterated that the protocols he and Nell built would continue to run (notably, as they are deployed as immutable smart contracts, there’s no way to shut them down). Writing in a private message to Crypto Briefing, Cronje said that they “are simply transferring/decommissioning the domains and webapps we control, and moving away from defi/crypto.” Cronje said that the pair would be returning to their careers in the traditional finance sector.

The pseudonymous Yearn.Finance developer banteg weighed in on the news, clarifying that Cronje “hasn’t worked on [Yearn] for over a year… And even if he did, there are 50 full-time people and 140 part-time contributors to back things up.”

For the few years they were active, both Cronje and Nell made an immeasurable impact on DeFi. Cronje was sometimes described as a “Godfather of DeFi” after popularizing the yield farming trend at the helm of Yearn.Finance, which amassed a cult following thanks in part to the astronomical rise of the YFI token over a period crypto diehards refer to as “DeFi summer.” Cronje later went on to build a suite of popular products on Ethereum and other EVM-compatible blockchains. Cronje became notorious for his “test in prod” mantra as he typically deployed projects on the blockchain ahead of conducting audits.

Most recently, Cronje had led Solidly, a new Fantom project inspired by Curve Finance’s vote-escrowed tokenomics and OlympusDAO’s “(3,3)” flywheel design. Solidly recently launched on Fantom and attracted billions of dollars in liquidity to the network.

Reactions to the update have been mixed, though many active crypto users expressed their thanks and support to the pair. Most of the projects they were affiliated with, meanwhile, have suffered. Yearn.Finance’s YFI is down 7.5% today, Keep3r’s KP3R has dropped 24.4%, and even FTM is down 14.4%.

Disclosure: At the time of writing, the author of this piece owned ETH, CRV, FTM and had exposure to YFI in a cryptocurrency index. Andre Cronje is an equity holder in Crypto Briefing, and previously worked at the publication with Anton Nell.

What is a Crypto Airdrop: Why Projects Airdrop Crypto

Crypto airdrops occur when new tokens are freely distributed to different wallets in order to drive initial growth and build a community. They represent a popular marketing tactic that new projects use to spread…

Andre Cronje has published a series of blog posts teasing the features of his upcoming ve(3,3) project on Fantom. Cronje Details Incentive Structure Cronje revealed last week that he is…

What Are Andre Cronje and Daniele Sestagalli Building on Fantom?

Andre Cronje and Daniele Sestagalli, two of the most venerated figures in decentralized finance, have hinted at a new product and token dropping on the Fantom blockchain this month.  Andre…

Yearn.Finance Scales Up With Support for Arbitrum

Yearn.Finance, one of the most popular DeFi platforms, has added support for the Ethereum Layer 2 network Arbitrum. Arbitrum Will Reduce Gas Fees Yearn.Finance’s decision to support Arbitrum means that… 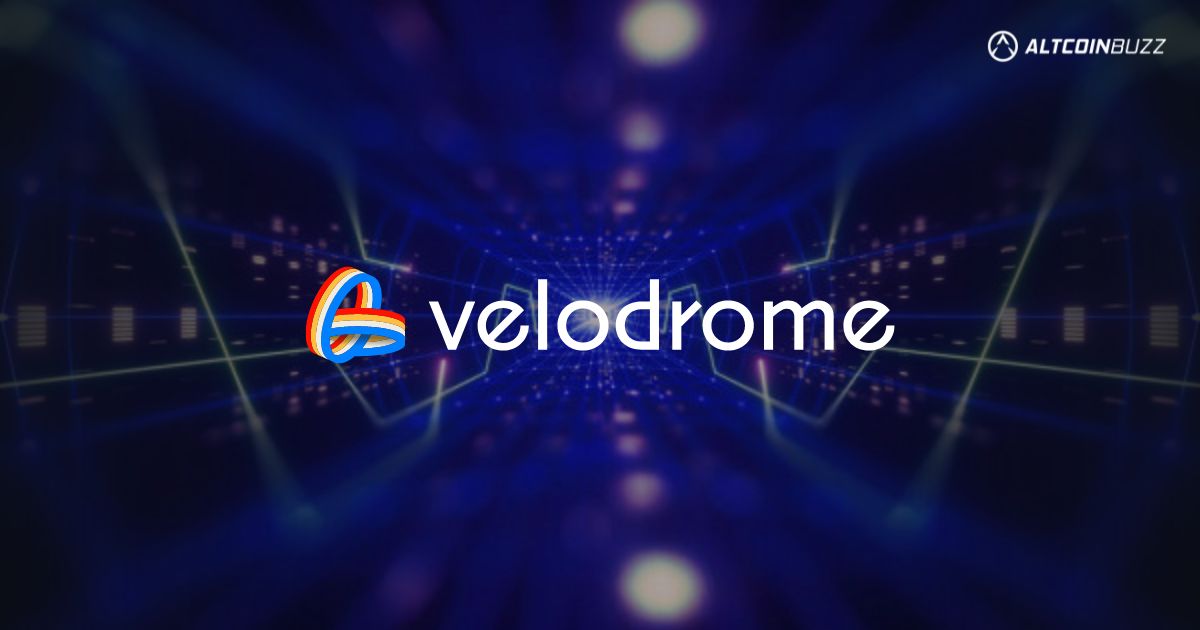 The Latest Review of Velodrome Finance

Solana TVL and price drop 50%+ from ATH, but gaming DApps could turn the tables

Harmony’s $100M Hack Was Due to a Compromised Multi-Sig Scheme, Says Analyst 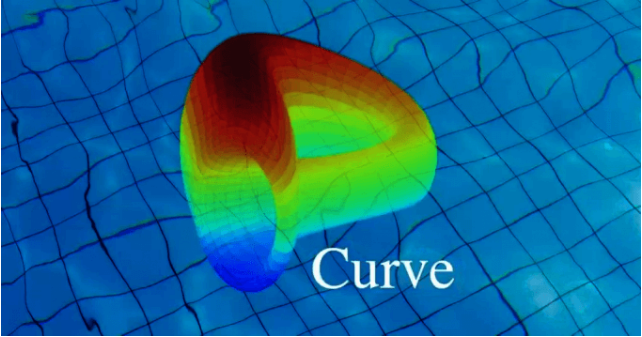