Just recently, Design Bundle, a source of design materials and an online marketplace for designers to develop and sell their work, has released a ranking of the most popular NFTs. On top of its list is Axie Infinity.

The NFTs were ordered by the number of times each one had been looked for on Google in a particular month. Axie Infinity came on top of the searches, with 3.86 million searches.

Axie Infinity (AXS) is a Play-to-Earn game in which players can buy, breed, and pit monsters are known as Axies against one another to win in-game cash known as little love potions.

These potions can then be exchanged for real money. Play-to-earn is a business model in which players are rewarded with cryptocurrency in exchange for playing a game.

Each Axie is a non-fungible token (NFT), a one-of-a-kind collectible that can be bought or sold on third-party platforms.

The Sandbox (SAND) is listed after Axie Infinity with a search count of 553,000 but still far from AXS. The Sandbox is a digital Metaverse where users may buy lands, build, and customize their avatars using NFTs.

Digital real estate has become one of the most traded NFTs in 2021, with the majority of them trading on The Sandbox.

NBA Prime Shot came in the third position with 477,000 searches. NBA Prime Shot functions as an NFT market where the most significant moments in NBA history may be gathered and traded in a digital fashion.

Axie Infinity is within the price boundary of $51.92 Friday, and had a 4.38% price drop since the previous day.

AXS has garnered highs of $55.69 and calculated lows of about $50.65 per Coindex statistics. The native crypto coin of the blockchain-based game Axie Infinity has produced around $24.5 million in revenue so far this year.

The Popularity Of The Metaverse

The metaverse has evolved from a mere digital concept to a technological reality over the past year. Though it is not a new word, it has gained traction because of brands forming metaverse platforms to expand beyond social media and enter the new digital realm.

Since then, metaverse — the fusion of the physical world with virtual and augmented reality — has boomed, resulting in “beyond the norm” breakthroughs in various economic areas around the globe.

With its endless possibilities, the metaverse will provide enough opportunity for businesses of all sizes, boosting major economic sectors such as real estate and other related fields. 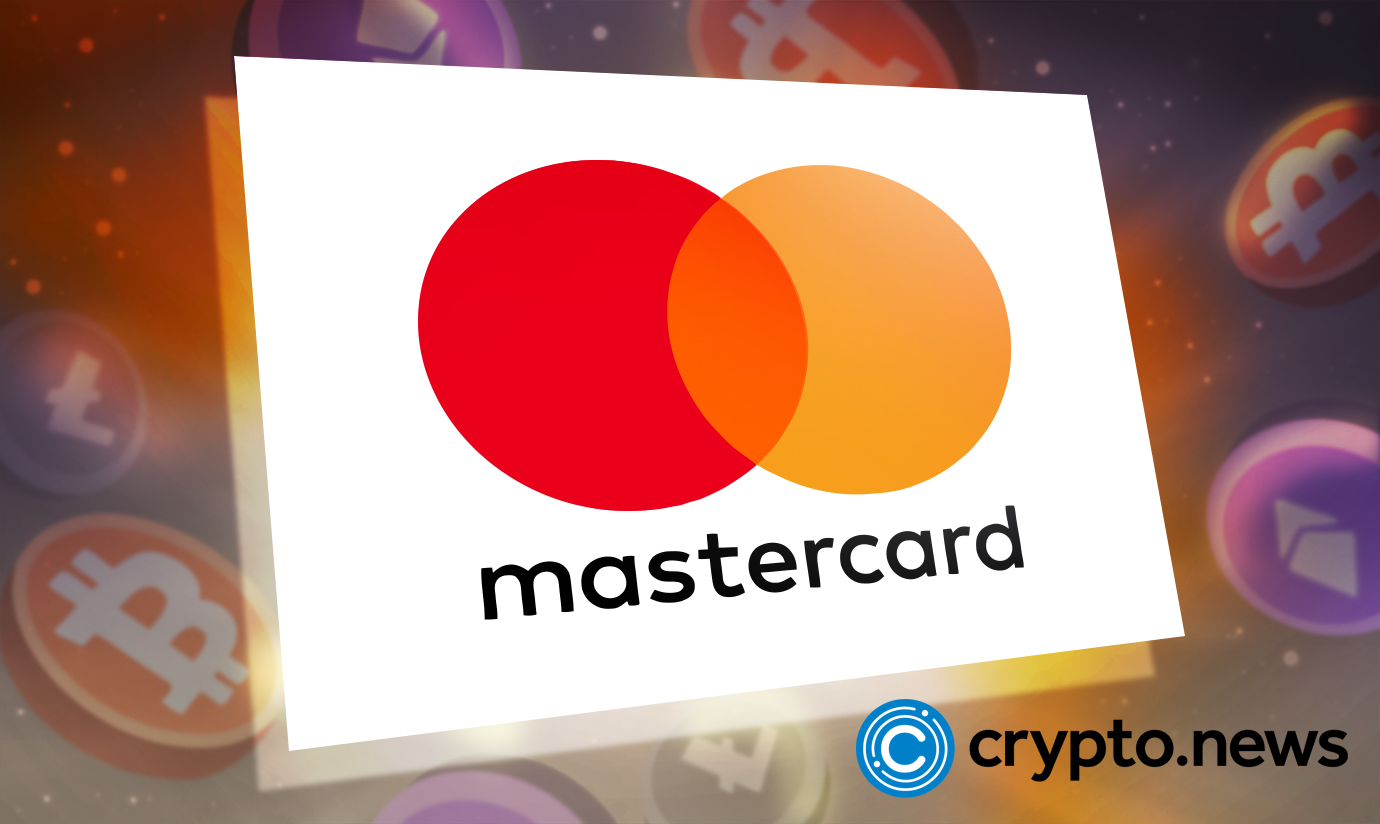 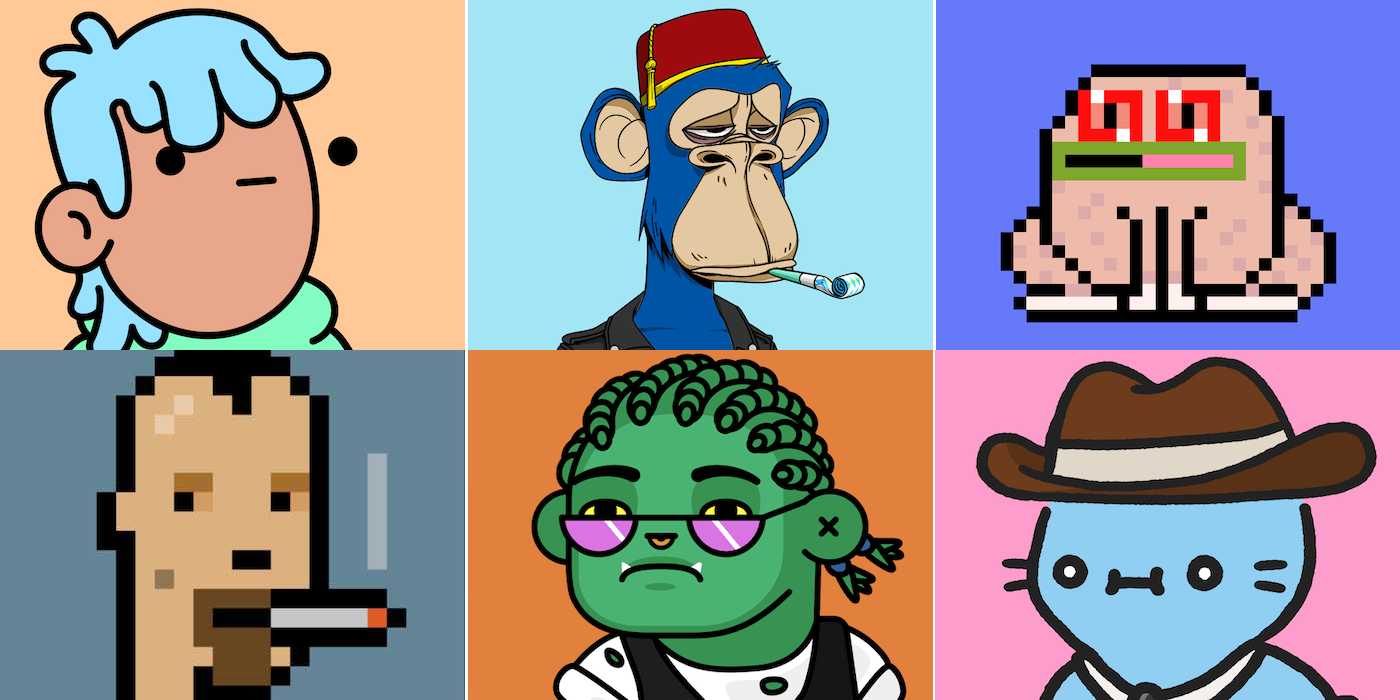 How to Determine What NFTs to Buy: A Must-Read Guide 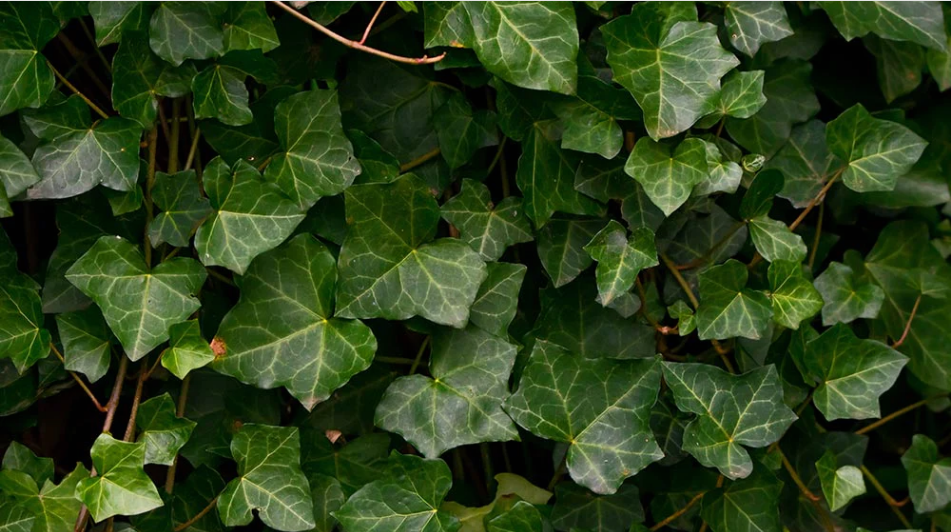 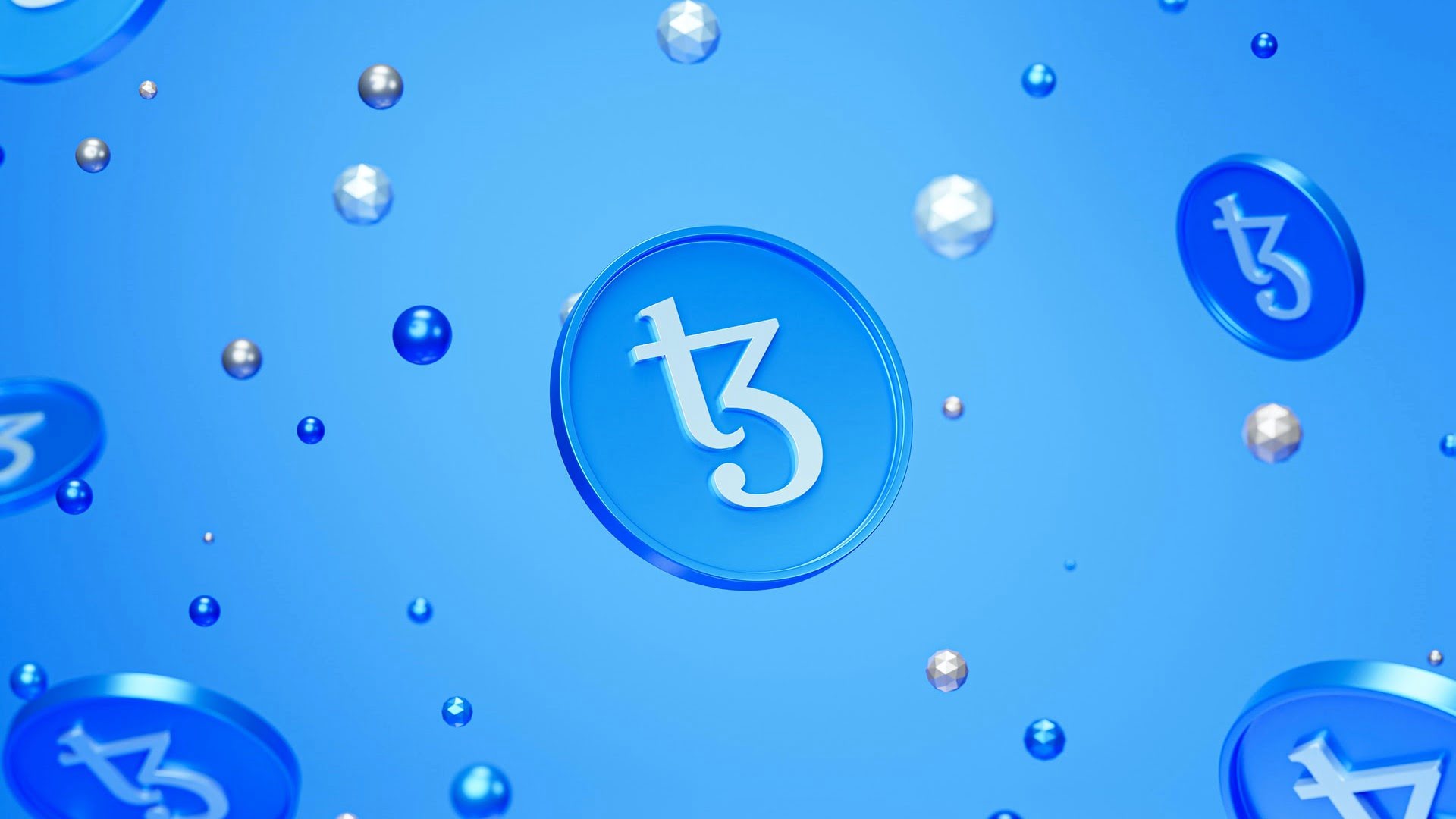 A Comprehensive Guide to the Tezos Blockchain and NFTs Festivals in the metaverse: How Web3 projects are taking culture virtual