Bitcoin’s price increases have brought some sunshine to the cryptocurrency sector. Each of CoinGecko’s three timeframes—daily, weekly, and biweekly—showed BTC in a positive light.

This is fantastic news for the cryptocurrency market as a whole, as BTC is the dominant currency in the sector.

Here’s a quick glance at how Bitcoin is performing of late:

It is clear to some that Bitcoin is growing in popularity, as today’s transaction volume reached as much as $7.12 billion.

The $17,000 mark has been mentioned as a key level by several credible Twitter analysts. Recently, Michael Poppe has presented a study predicting that Bitcoin will hit or soar to over $18,000. And yet, is it possible that Bitcoin might reach these heights by December? As they say, anything can happen in crypto.

The leading cryptocurrency’s relative strength index (RSI) is in the overbought upper half, suggesting a possible pullback.

So far, so good on #Bitcoin.

Would be nice to hold the previous level of resistance for support (around $16.6K) and then continue towards $18.3K for a good run. pic.twitter.com/vsfoDWWgZB

The current price of $17,000 is sustained at $16.8k, which is a somewhat unstable support given the volatility of BTC’s price.

This is all within a 4-hour timeframe. The daily timescale is currently quite positive, with the coin’s rise breaking its prior decline.

The only thing that could allow it to reach its $18,000 is the rather narrow Bollinger band, which indicates a narrower trading range in the next days.

A regression analysis reveals an R value of 0.855, indicating a robust and healthy uptrend in its infancy. MFI confirms this rally with a movement of its own.

If the price falls today, we may see a decline towards the $16,800 support level. The bulls might exploit this support to target the current barrier at $17,500.

Slow And Consistent For The Target

Investors and traders should remember that the market is highly volatile. The price will rise significantly if a cautious and consistent buying momentum is generated.

According to CryptoQuant statistics, BTC holders are in the capitulation phase, as an increasing number of individuals realize their losses.

Consider the analysis to be totally theoretical, as this may merely be a glimpse of better things to come for the coin. As the market recovers from the catastrophe, BTC may surpass the $17,500 milestone. 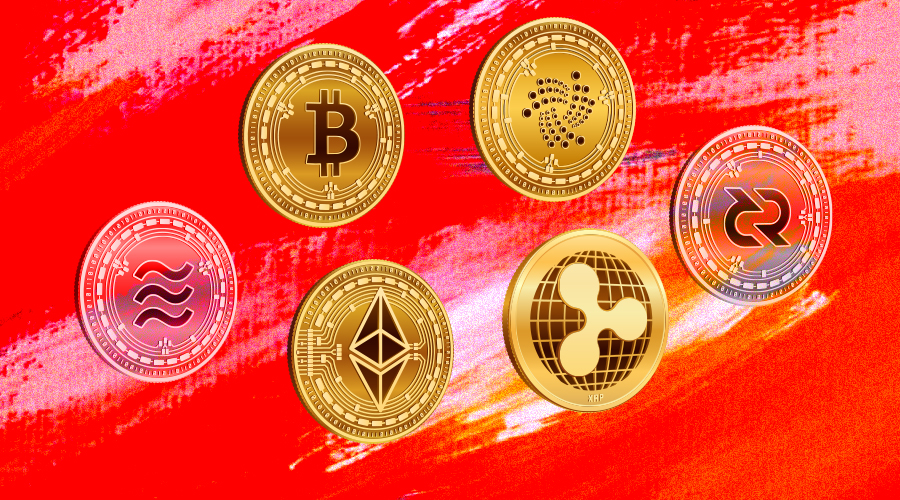 Does Sentiment Shifting Slowly Signal A Crypto Recovery Ahead? 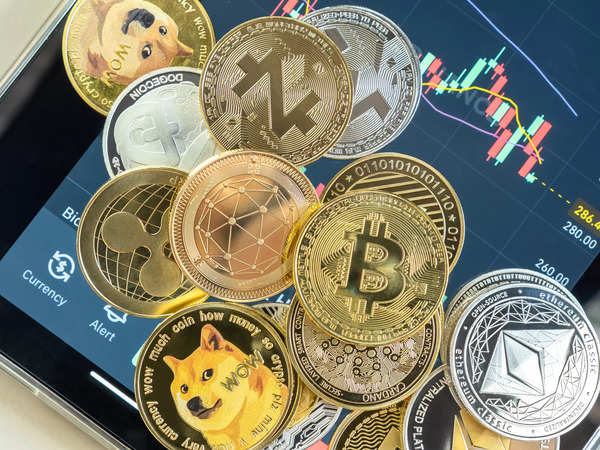 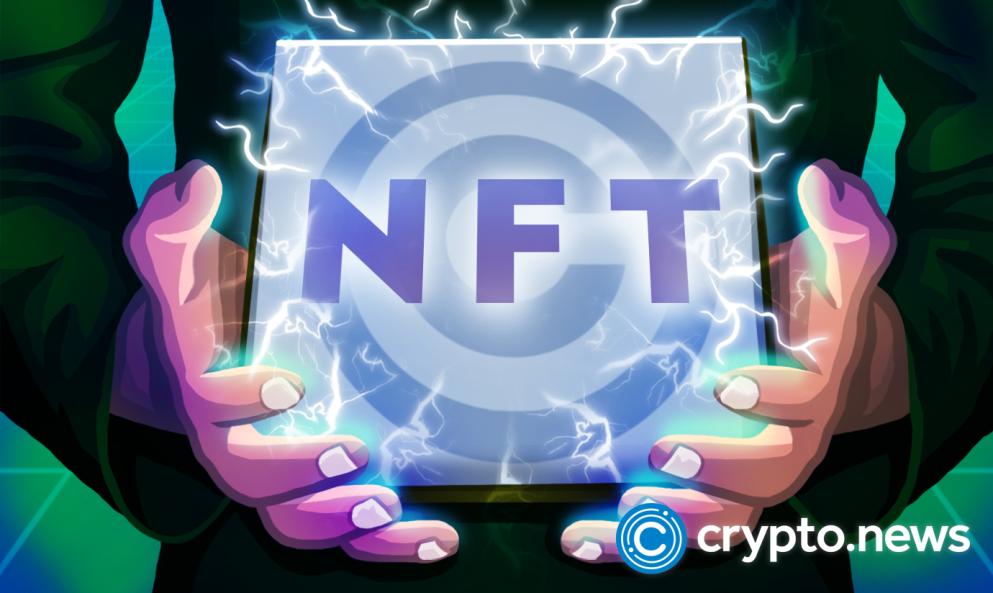 Hotbit Advantages, Why Should Crypto Users Use Hotbit Crypto Exchange?