There have been multiple reports in the last day of users being unable to access crypto services, namely MetaMask, Infura and OpenSea, in certain jurisdictions, such as Iran and Venezuela.

Many have pointed to MetaMask’s support page as an explanation. Earlier today, it said that MetaMask and Infura weren’t available in certain jurisdictions for compliance reasons. It has since been updated to say that Infura isn’t available in such jurisdictions, and this impacts MetaMask because it uses Infura by default.

For context, MetaMask is a wallet that uses Infura — a blockchain node infrastructure — to connect to the Ethereum network.

Yet this wasn’t exactly a recent change. This page has actually had the original message since at least April 2021 (as it was shared in a Reddit post at the time).

Instead, Infura blamed the issues on its own misconfigurations. The team said, “In changing some configurations as a result of the new sanctions directives from the United States and other jurisdictions, we mistakenly configured the settings more broadly than they needed to be.” It has since fixed the issue, restoring access to many of its users.

Yet even though this was an error, the site does restrict access to certain countries.

“Infura closely monitors changes to US sanctions programs announced by the Office of Foreign Assets Control and narrowly tailors its internal controls to comply with the law. Currently, those regions are Iran, North Korea, Cuba, Syria, and the Crimea, Donetsk, and Luhansk regions of Ukrain,” said a spokesperson for Infura.

“Infura’s compliance with the law is required and does not necessarily reflect the service’s views on any public policy issue,” they added.

As for MetaMask, it tweeted that “MetaMask is a client-side wallet that strives to make the blockchain maximally accessible to everyone.”

In follow up comments to The Block, a spokesperson for MetaMask said:

The same goes for OpenSea

While it received less attention, some users were complaining about losing access to NFT marketplace OpenSea.

An NFT creator called Bornosor tweeted that his OpenSea account was either deactivated or deleted without notice. They added that they had heard similar reports from other Iranian artists and collectors.

It turns out that OpenSea matches Infura on restricting access in such jurisdictions.

“We have a zero tolerance policy for the use of our services by sanctioned individuals or entities and people located in sanctioned countries. If we find individuals to be in violation of our sanctions policy, we take swift action to ban the associated accounts.”

A list of the countries that are under US sanctions are can be found on The Department of the Treasury’s website.

This article has been updated with comments from MetaMask. 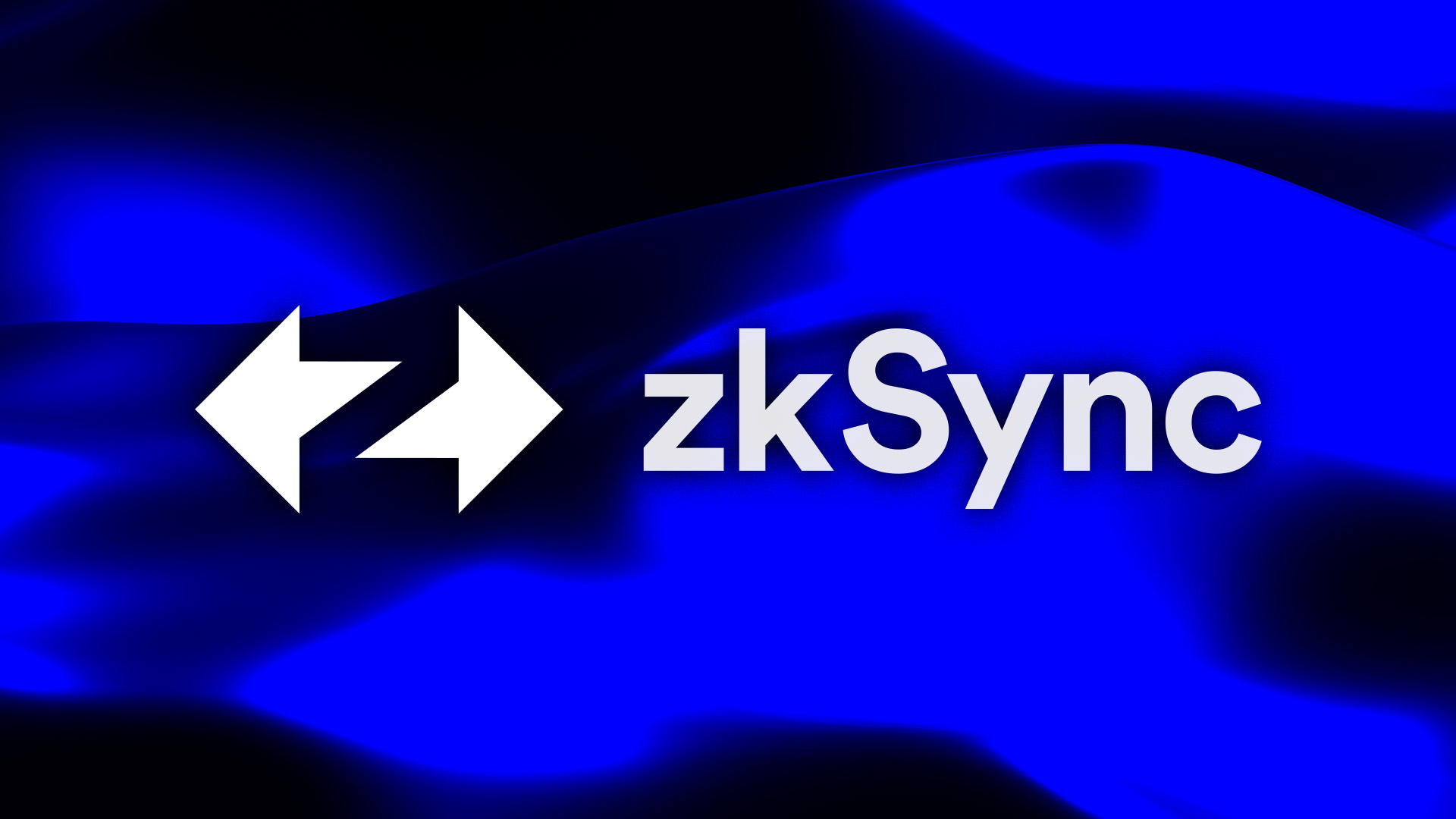 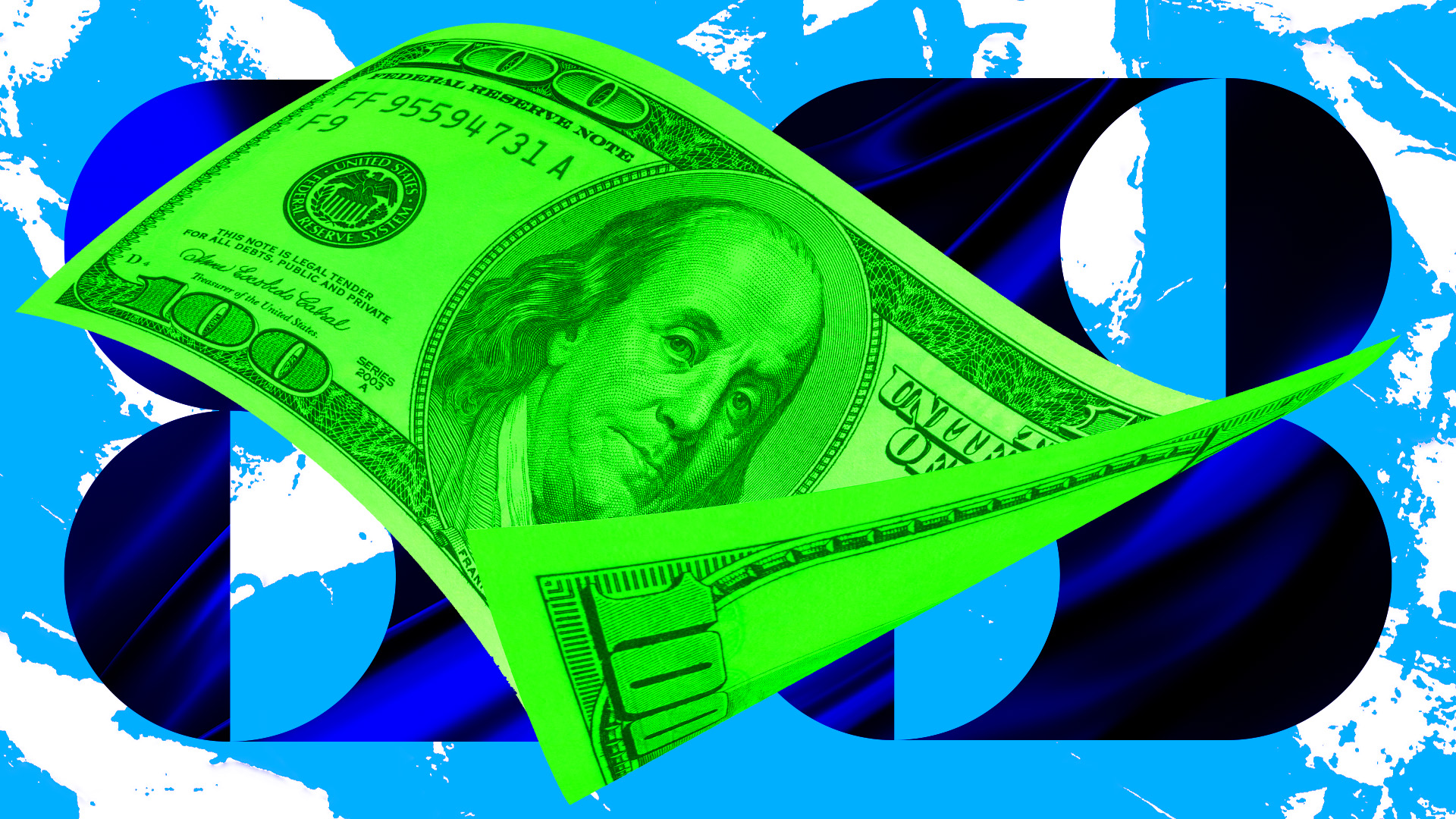 Andrew Yang wants to use web3 to advocate for web3