The Singapore-based fintech platform said in a release that Cake DeFi Ventures (CDV) will look for global investment opportunities in startups across the world.

The fund will be led by Cake DeFi co-founders Julian Hosp and U-Zyn Chua.

“With Cake’s current status as Singapore’s and Southeast Asia’s fastest-growing platform, projects which we invest in can expect to receive strong support scaling globally,” said Hosp.

Cake DeFi has grown rapidly over the past year, increasing its user base by 10 times by the end of 2021. It said that much of this growth took place in the fourth quarter, when confirmed users almost doubled.

The fund has already led its first investment in a media, events and tech venture called The Edge of Company. It did not disclose the terms of the deal.

A look at blockchains as a service

Bitfarms gives up 3,000 BTC to pay down $100 million loan from Galaxy Digital 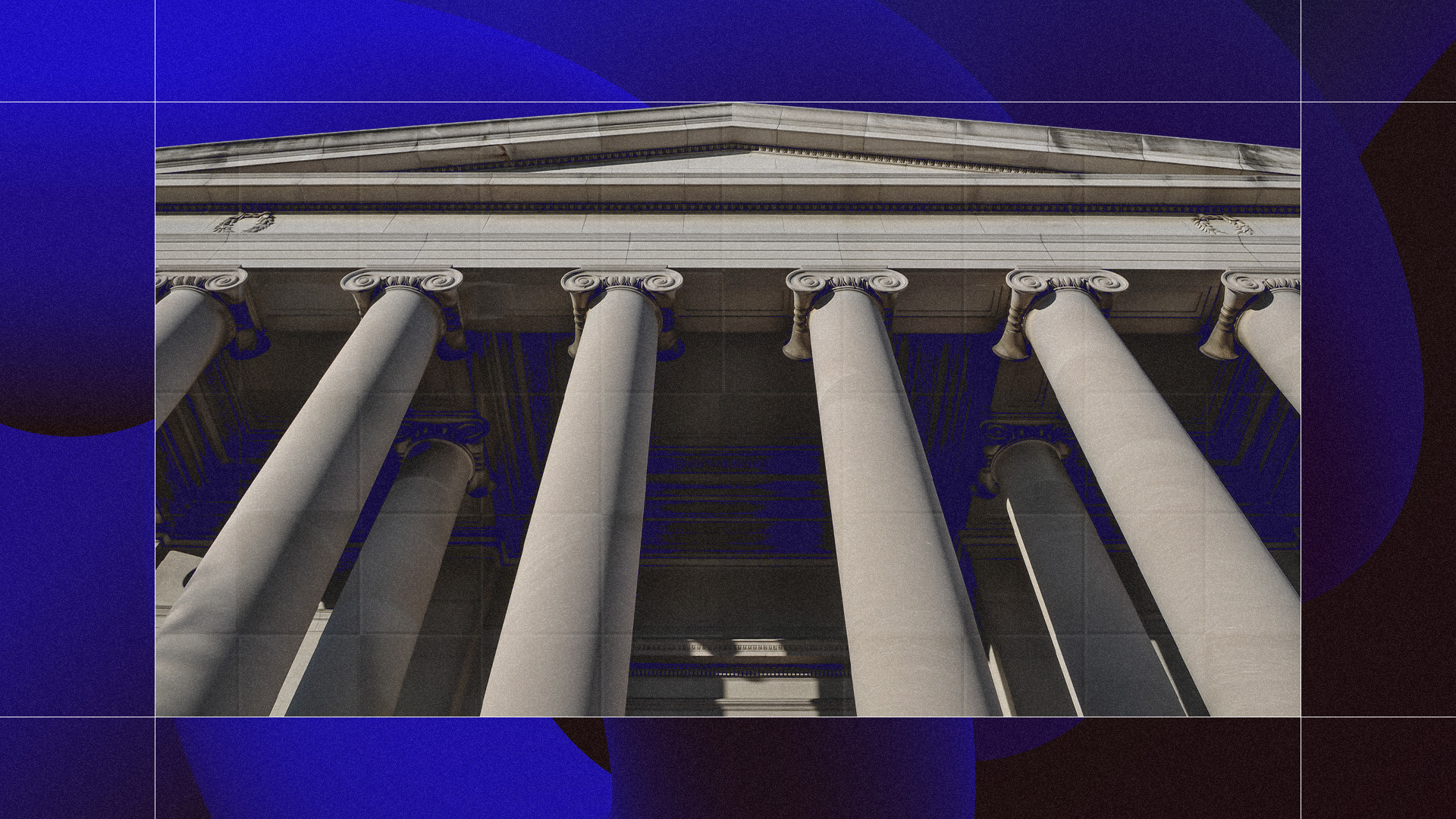 Frax Finance launches Fraxlend, its own borrowing and lending market