Peer-to-peer file sharing platform LimeWire is set to relaunch in May as a digital collectibles marketplace for art, entertainment and music.

The platform — which gained notoriety in the 2000s as a place to download music and other files outside of mainstream channels — will initially focus on music-linked NFTs, LimeWire said in a release today. Its new iteration will allow fans and artists to create, buy and trade digital collectables without the current technical hurdles of the NFT landscape.

LimeWire said it’s aiming to combine the user experience of web2 with the benefits of web3. It plans launch its own token later this year, allowing access to exclusive content and community voting.

There is no crypto wallet prerequisite, and users will be able to purchase collectibles directly via credit card, bank transfer and other fiat gateways thanks to a close partnership with payment platform Wyre. Items will be priced in US dollars.

Back in 2010, LimeWire was served with an injunction in the US which aimed to block “the searching, downloading, uploading, file trading and/or file distribution functionality, and/or all functionality.” In its resurrected form, the company aims to onboard 1 million users within its first year through partnerships with musicians. The waiting list is already open.

This is the latest in a host of projects to try to take advantage of new ways to generate revenue from collectables linked to music. Earlier this month, Billboard and Universal Music Group said they are partnering to launch ChartStars, an NFT based project of digital collectibles built on the Flow blockchain. 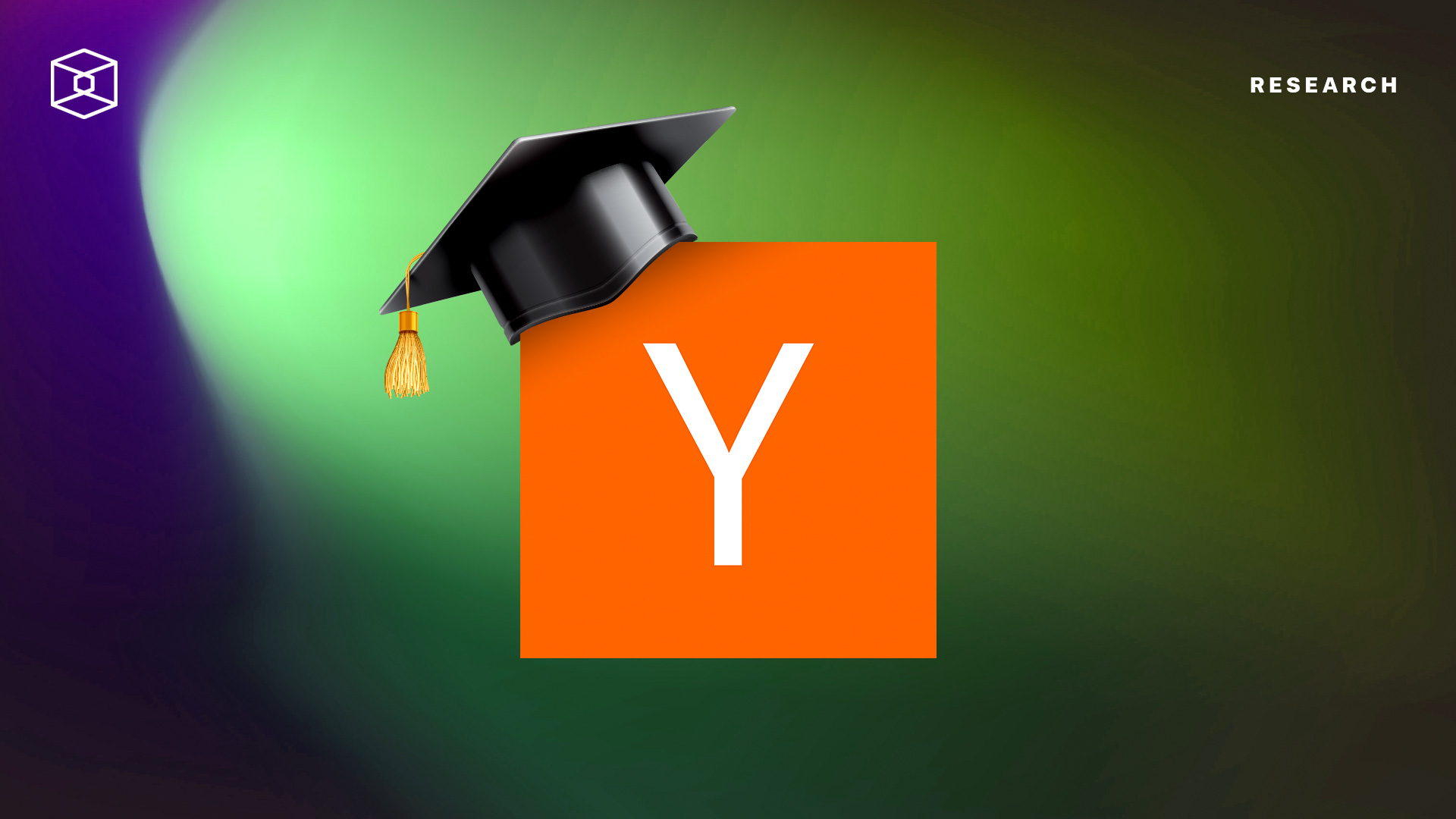 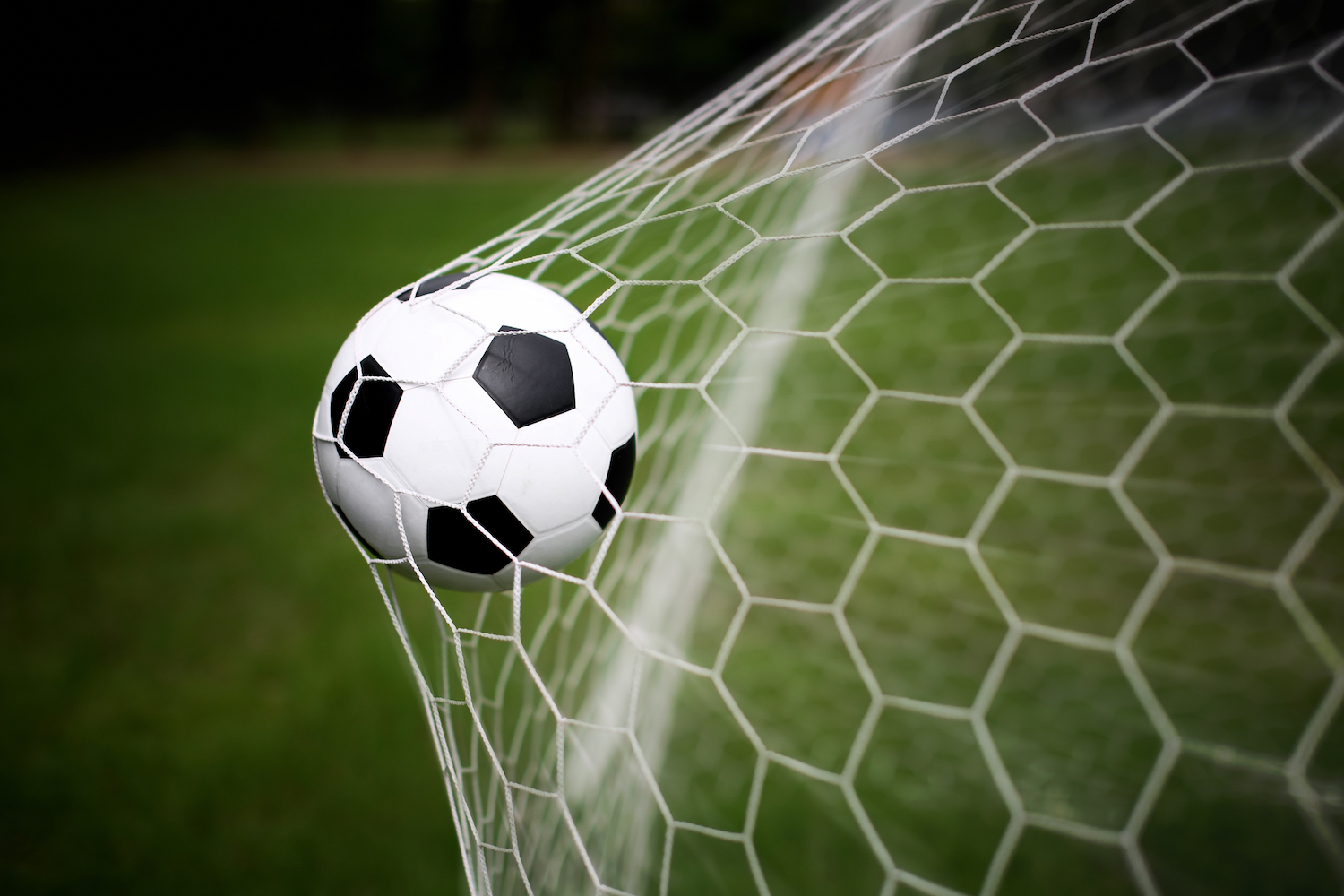 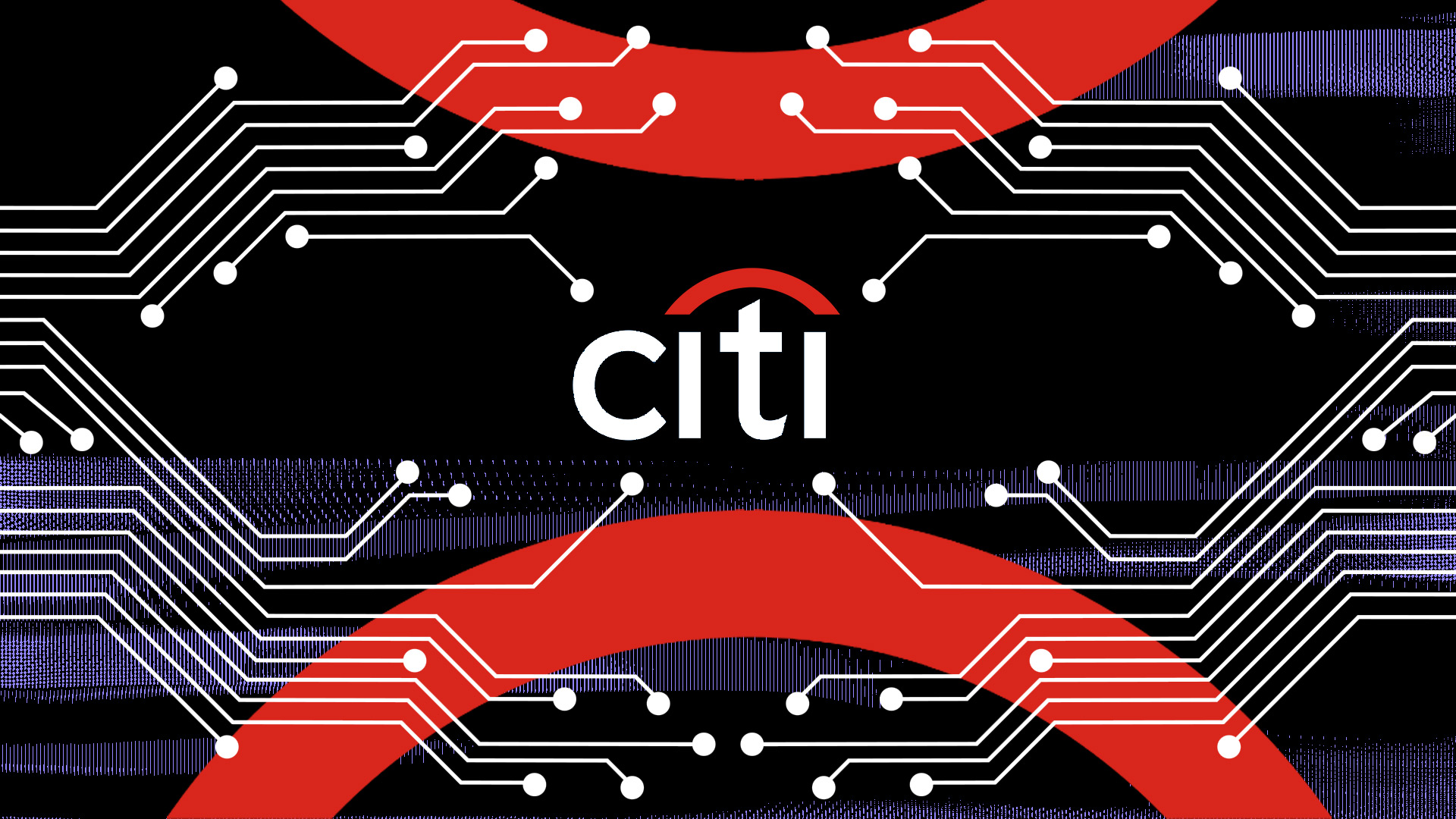 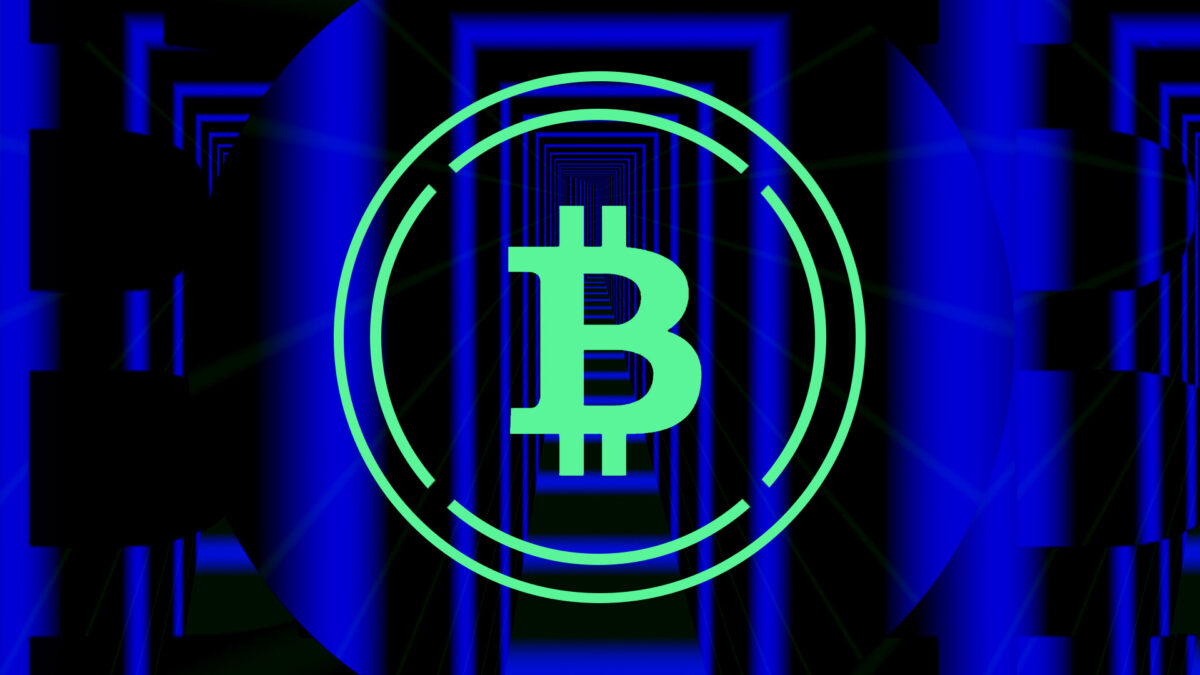 The Sandbox gears up to raise $400 million at a $4 billion valuation: report