Three people associated with a now-closed company called The Geek Group were sentenced to prison after authorities discovered they traded bitcoins and laundered money via an unlicensed money transmitting business.

Together they sold over $740,000 in bitcoin, according to a statement from the US Attorney’s Office on February 28. Their alleged scheme involved buying bitcoin from registered exchanges, often laundering it, and then selling it to customers, including drug dealers.

The president of the company, Christopher Allan Boden, 46, from Michigan, told prospective customers that “people buy from” him because he sold “clean” bitcoin, not “dirty” bitcoin that could be traced, according to prosecutors

He also allegedly solicited an undercover agent to collect on a bitcoin debt totaling $500,000 by using violence if necessary.

Boden acknowledged in court that they “mixed” bitcoin to avoid anti-money-laundering controls put in place by licensed cryptocurrency exchanges. He pled guilty to operating an unlicensed money transmitting business, money laundering and structuring deposits to evade financial institution reporting requirements. He was sentenced to 30 months in prison and ordered to pay $75,000 and forfeit bitcoin, among other penalties.

The two other people associated with the business, Daniel Reynold DeJager, from Washington, and Leesa Beth Vogt, from Michigan, pleaded guilty to different charges and were sentenced to 10 months in prison and four years of probation, respectively.

Last November, a Califonia man was sentenced to three years in prison after pleading guilty to felony charges of money laundering and operating a crypto exchange without proper licensure. 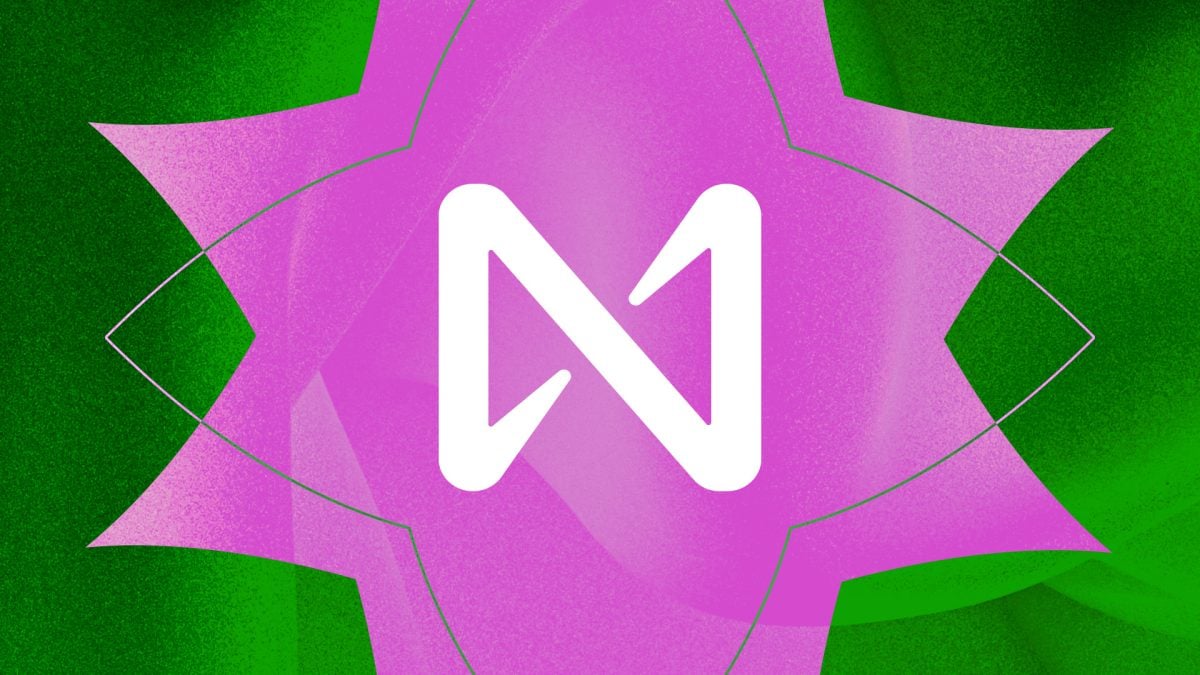 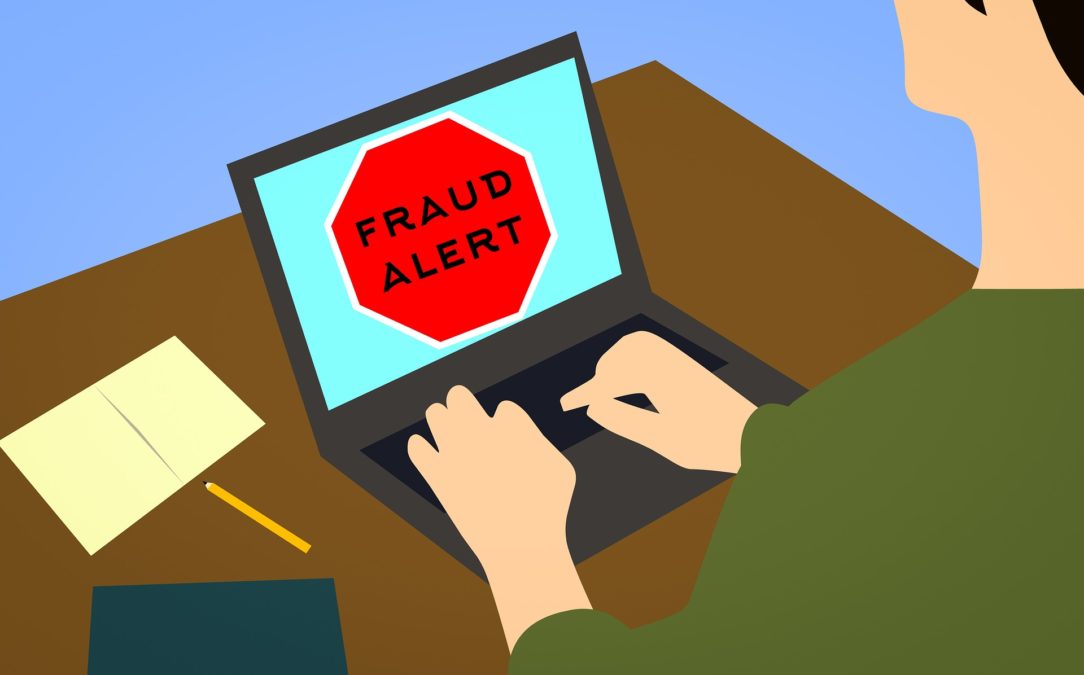