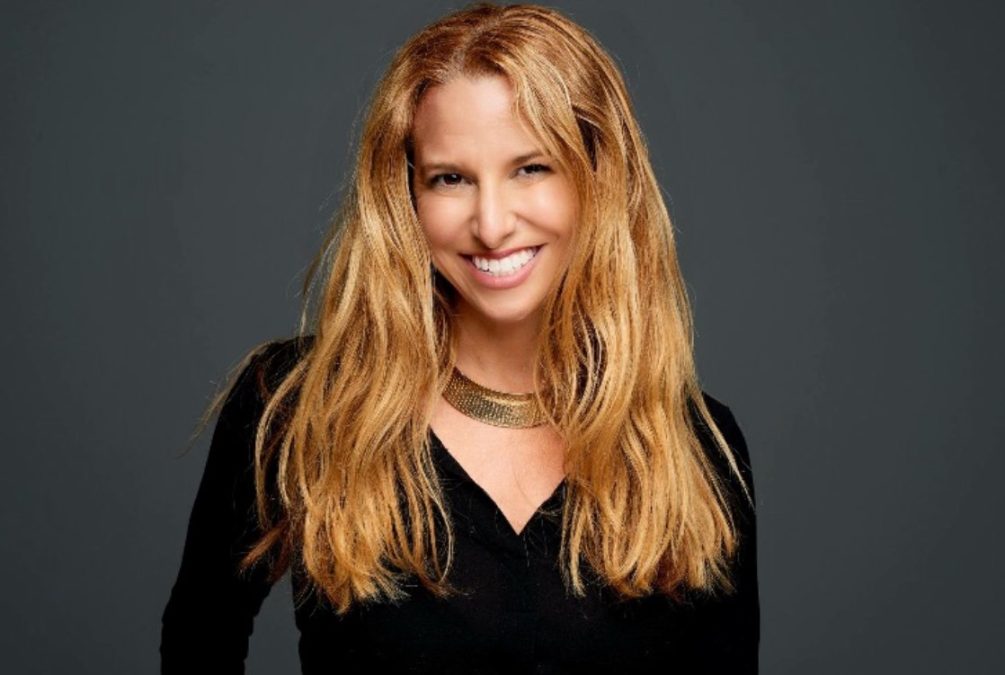 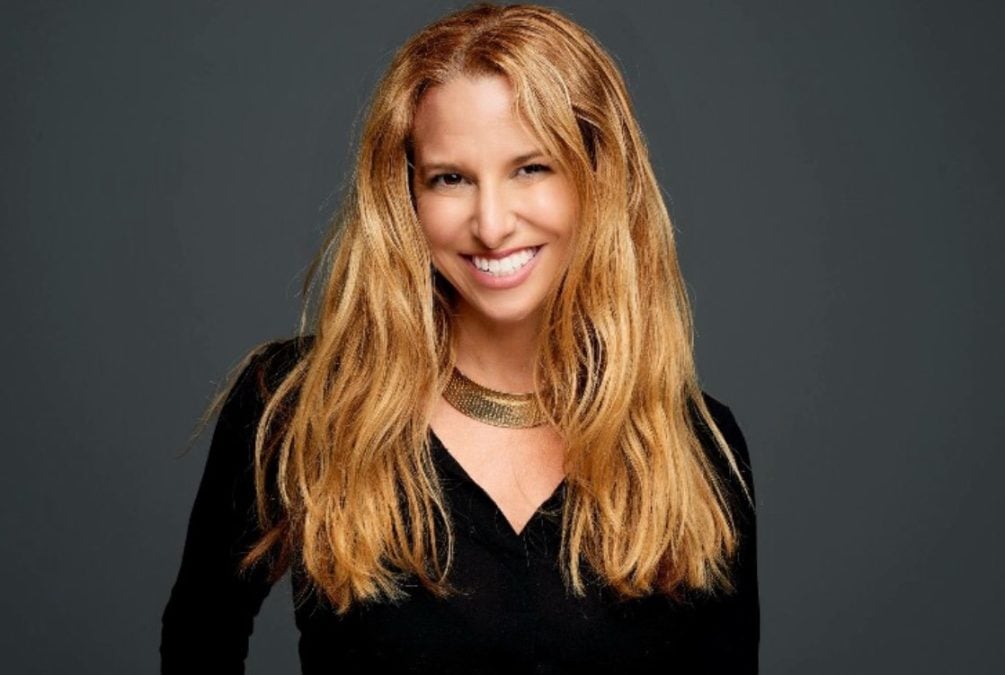 As a kid growing up in Chicago, some of CAA’s Chief Metaverse Officer Joanna Popper’s earliest experiences with digital worlds came from playing arcade classics like Pac-Man and Ms. Pac-Man. Now, after several years working for Wall Street, Hollywood and Silicon Valley players, and a tour of duty on the front lines of virtual reality, she might be the entertainment industry’s most plugged-in metaverse dealmaker.

As a leader at CAA, Popper is tasked with making the top-flight talent agency, which represents stars like Scarlett Johansson, Justin Bieber and Brad Pitt, “metaverse ready.”

Popper recently talked exclusively with The Block, outlining not only the metaverse’s state of the union, but also her vision for the future and why the current downturn in crypto may just add up to growing pains for a sector some analysts have predicted will be worth trillions of dollars in the future. The following is an edited interview:

The Block: Looking at the current downturn in crypto — the “crypto winter” if you will — what are your thoughts about its wider impact long term?

JP: Change is the norm. When there is disruption, when there’s a bit of chaos, there’s huge opportunity. If you go back to the late 1990s, early 2000s, there was a narrative that dotcom was over, dotcom becoming dotbomb. And if you took that narrative and made investing decisions based on it, and you decided ‘I’m not going to invest [in internet companies],’ you would have missed out on the biggest growth opportunities of the early 2000s.

The Block: So you’re bullish the market will turn around?

JP: After that first crash is when Facebook, YouTube, Google, Instagram, Snapchat, Uber, Lyft, all the dating apps and food-delivery apps — much of what we think of as the dominant business-to-consumer apps — were all founded. On the heels of that crash is where some of the hype and high valuations drained from the market and builders sat down and focused on longer-term strategies and building. I believe we’re in a similar moment today.

The Block: How then should companies be approaching their web3 strategy?

JP: I see them as digital assets and digital assets will have an important role in the metaverse, in web3. My guess is we’ll probably call them something else in the future. [But] we’re just beginning to scratch the surface of what they will be. We’ve seen them being used to generate intellectual property and then that IP goes on to become the beginning of a world-building adventure, or it gets turned into music, a podcast; it gets turned into a book and a full-blown virtual world or a game. We’ve seen that happen, NFTs are becoming a new generator of IP, which Hollywood has always been excited about, untapped sources.

The Block: Outside of NFT projects, how keen are CAA clients when it comes to experimenting or investing in metaverse projects?

JP: The MTV Video Music Awards just awarded their first metaverse performance of the year award, so it’s certainly hit mainstream. There were six nominees and four CAA clients were nominated for performances they’d done across Roblox, Fortnite and Wave.

Our clients Justin Bieber, Ariana Grande, Charli XCX and Twenty One Pilots were all nominated for that award. There they jumped in and were able to create metaverse performances with fans in a really interesting, exciting, future-looking way. Fans had the ability to interact and attend those concerts in a way they might not [otherwise] be able to; depending on where they live in the world.

And then there are also digital merchandise opportunities where fans can take a piece of that concert into their continued exploration of Roblox or Fortnite. A lot of clients, particularly in music, have a strong interest in connecting with fans using these platforms, including both the talent and production companies we work with.

We also work with the platforms much like we would [television] networks. We’ve worked with Gamefam and Gamefam has built some of the highest-rated Roblox worlds.

The Block: What are your thoughts on interoperability and possibly a future where platforms like Roblox, Fortnite and Minecraft feature digital assets that users can acquire on one platform but then can use on another?

The Block: Forgetting who offers — or might eventually offer — the best virtual reality headset, is VR close to turning a corner and becoming more widely-adopted?

JP: Headset sales to date are about at the level of Xbox sales so it’s certainly significant at this point, but there is a lot more room to grow before full-on mass adoption. There are companies heavily focused on creating headsets that will drive that mass adoption based on the functionality and ease of use. [VR devices] will eventually look practically the same as glasses that we wear on a regular basis but with a lot more functionality. That’s still years away but along that road we’ll keep seeing more and more people find use cases.

The Block: You’ve been working in VR for a long time, what type of current use cases stand out?

JP: I work out every day in VR and my parents do the same. You will continue to see use cases like that which draw in broader audiences as the headsets move more from a luxury to a necessity.

The Block: What kind of workouts do you do in VR?

JP: I do Supernatural. It’s in the Oculus. It’s created by Chris Milk who is a music-video director and what’s fun about it is you go into the headset, and you have a coach there who takes you through the workout; all around you it’s always a different environment. During one song you might be on the Great Wall of China, during another in Iguazu Falls, in another the Maldives; so, you have this experience, and you really feel like you are somewhere else, which is fun. And the music is music you know, and you can sing along to; and they have all different genres. You’re moving your body up and down, you’re moving your arms and your legs.

The Block: So are VR workouts a path to wide adoption then?

JP: For me, in VR you need to be one of three things to make it worthwhile: You either need to be social, you need to be interactive, or you need to be embodied; and embodied means you need to actually use your body and it has to matter that your body is there, different to watching TV or a film. [Supernatural] has mastered embodiment and the interactivity, and it has a level of social as well with leaderboards where you get to compete with other people. To me, they knocked it out of the park.

The Block: Do you have a safe room where you do these workouts?

JP: (Laughing) No, I just do it in my living room. It doesn’t take up that much room. 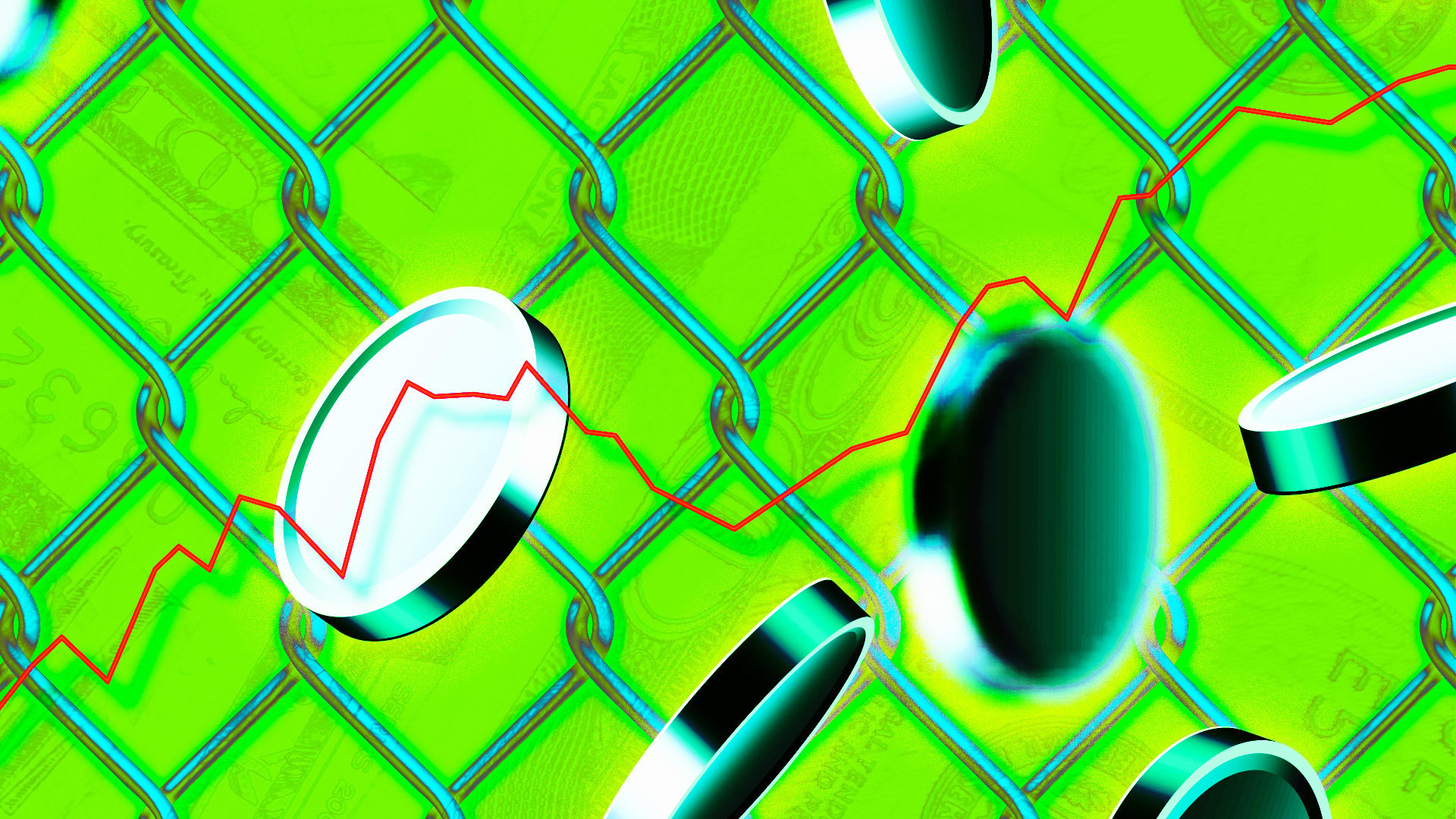 A brief history of US crypto sanctions 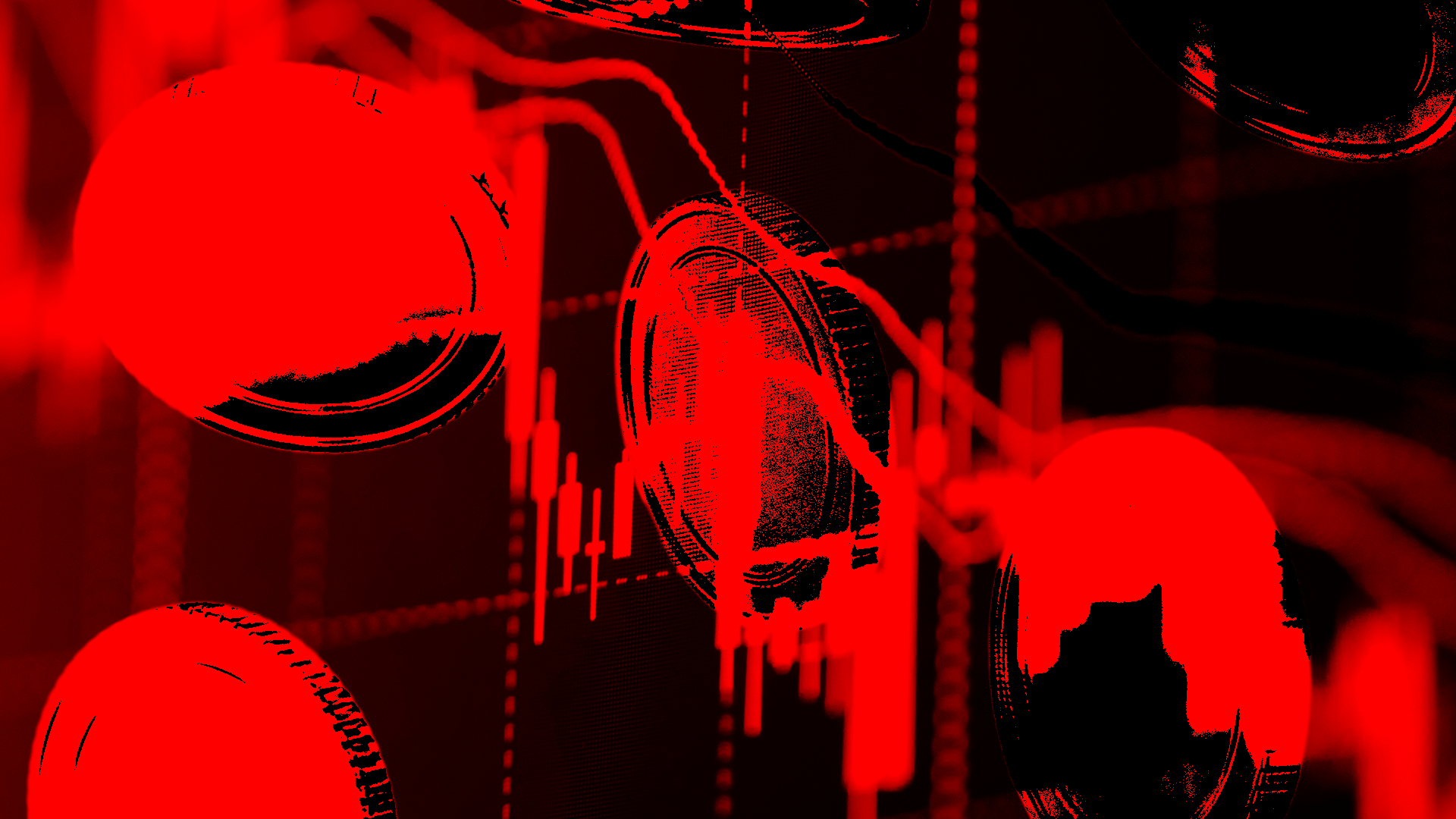 ‘Unlike Republicans, we recognize that there is real risk’ to stablecoins and crypto, says Senate Banking Committee chairman