Mama Bitcoin is the pseudonym claimed by a young Senegalese Bitcoiner called Bineta. Her business, Bleu comme la mer, was the first retailer in Senegal (and possibly West Africa) to accept crypto as payment. She’s also the first generation of her family to read and write proficiently.

The name Mama Bitcoin takes inspiration from the initials of her name, while the “mama” not only reflects her motherly instincts but serves to inspire other women in West Africa to get into blockchain technology and Bitcoin (BTC). She told Cointelegraph:

“There are very few women that are active in the blockchain space around the world and the situation is no different in Senegal. I wanted to shine a light on being a woman in the crypto industry.”

Bineta first stumbled across Bitcoin in early 2017 thanks to a curious combination of good intentions and incongruous circumstances. Bineta had dreams of opening her village’s first bakery, a small fishing village called Mbour 90 minutes south of Senegal‘s capital, Dakar. But, in order to deliver warm pains au chocolat to the community each morning, Bineta needed money.

It’s incredibly difficult to get a bank loan for a business idea in West Africa, and it’s even harder for women. Bineta had to search for alternative means. She tried a multi-level marketing scheme (MLM) before hearing from a friend in Cameroon that Bitcoin might fit the bill.

After copious research, Bineta‘s curiosity sparked. She quickly realized that Bitcoin was far more important for her vision than a potentially risky MLM scheme. Fast-forward to mid-2017 and Mama Bitcoin had spent hours and hours devouring Bitcoin-related content in French and in English, translating where possible.

She’d arrived at the conclusion that Bitcoin is more than just a “number go up” technology — it could build far more than a new village bakery:

“The more I learned, the more I realized we need this. This kind of money will help overcome so many issues. Not only is Bitcoin a tool for freedom, but the technology underpinning Bitcoin such as blockchain and decentralization will change Africa‘s development.”

The journey down the Bitcoin rabbit hole shifted Bineta‘s plans up a gear. The bakery (Bineta jokes it would have been called the Bitcoin Boulangerie) was dropped and a vision for Bitcoin in West Africa took its place.

As the progress and the price of Bitcoin rose during the 2017 bull run, her understanding of the protocol evolved.

“Bitcoin isn’t just a means of self-financing without using a bank, it’s a technological revolution and a way of unlocking growth and development in Senegal.”

Questions such as “why is it so big yet why do so few Senegalese people talk about it, why is the media avoiding this critical topic, why doesn’t Senegal use this tool and why are there so few women talking about it?” kept swirling in her head.

Bineta set to work, penning articles about Bitcoin on social media websites, reaching out to the Senegalese Bitcoin and crypto community and reevaluating her goals.

Drawing from past experience in business and given the proximity of Senegal to the Atlantic ocean, Bineta allowed herself to dream bigger. She conceived then established an ambitious seaside operation called Bleu comme la mer.

Sardines, shrimp, octopus and squid — anything that can be fished from the Atlantic — are available to buy with cryptocurrency on the platform. Bineta adds:

“Payment with cryptocurrencies shows that, contrary to what many people think, Bitcoin is a peer-to-peer payment solution, not a speculative asset.”

The blockchain vision extends merely beyond cryptocurrency payments. Bineta has focused on making Bleu comme la Mer into a decentralized e-commerce platform where fishermen log their catches and consumers can see exactly what was fished and from where.

Not only does the decentralized platform aim to streamline the fishing industry, but it also strives to undermine overfishing, a harmful yet common activity in West Africa’s waters.

Nonetheless, “Senegalese and West Africans are quite skeptical about Bitcoin.” Getting more women into crypto, a passion project of hers, remains a long-standing challenge.

However, there is hope. At Dakar’s first in-person Bitcoin meetup in 2022, there were three women out of 20 participants. It’s a small but strong start, undoubtedly boosted by Mama Bitcoin‘s infectious energy and zest for cryptocurrency.

Written by: Cointelegraph By Joseph Hall 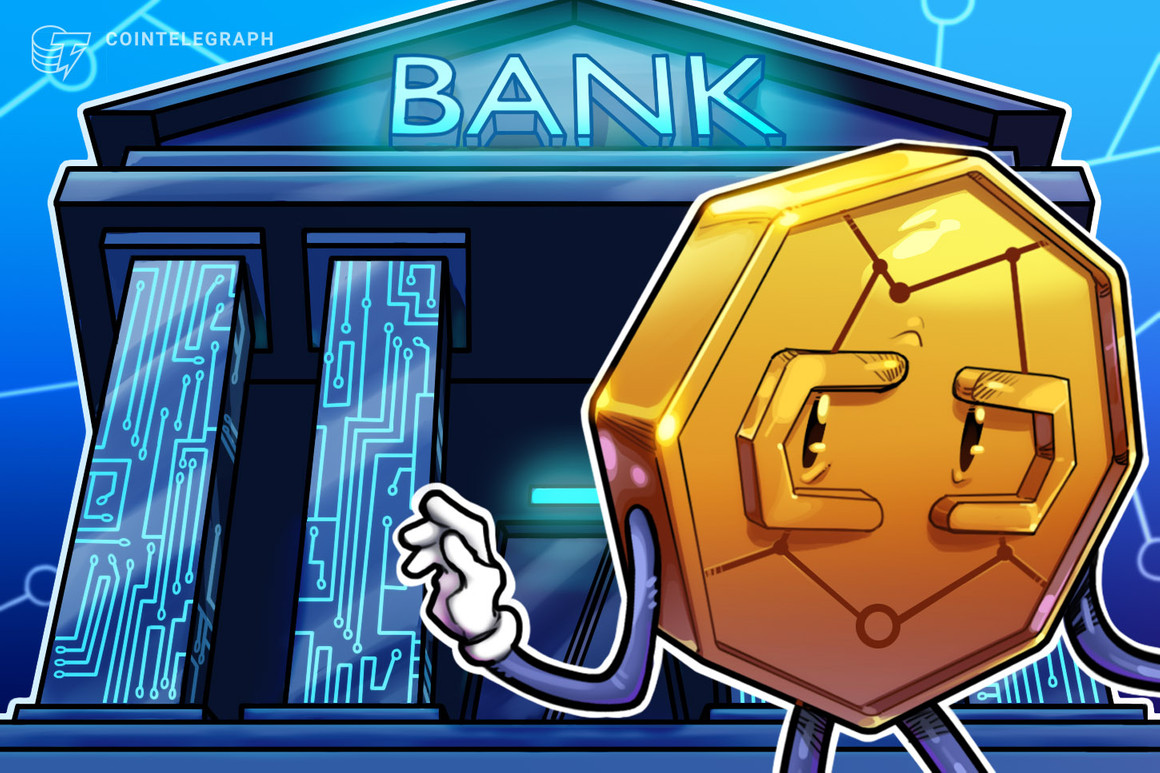 Cardano Slides Below $0.50 Alarming A Danger Ahead