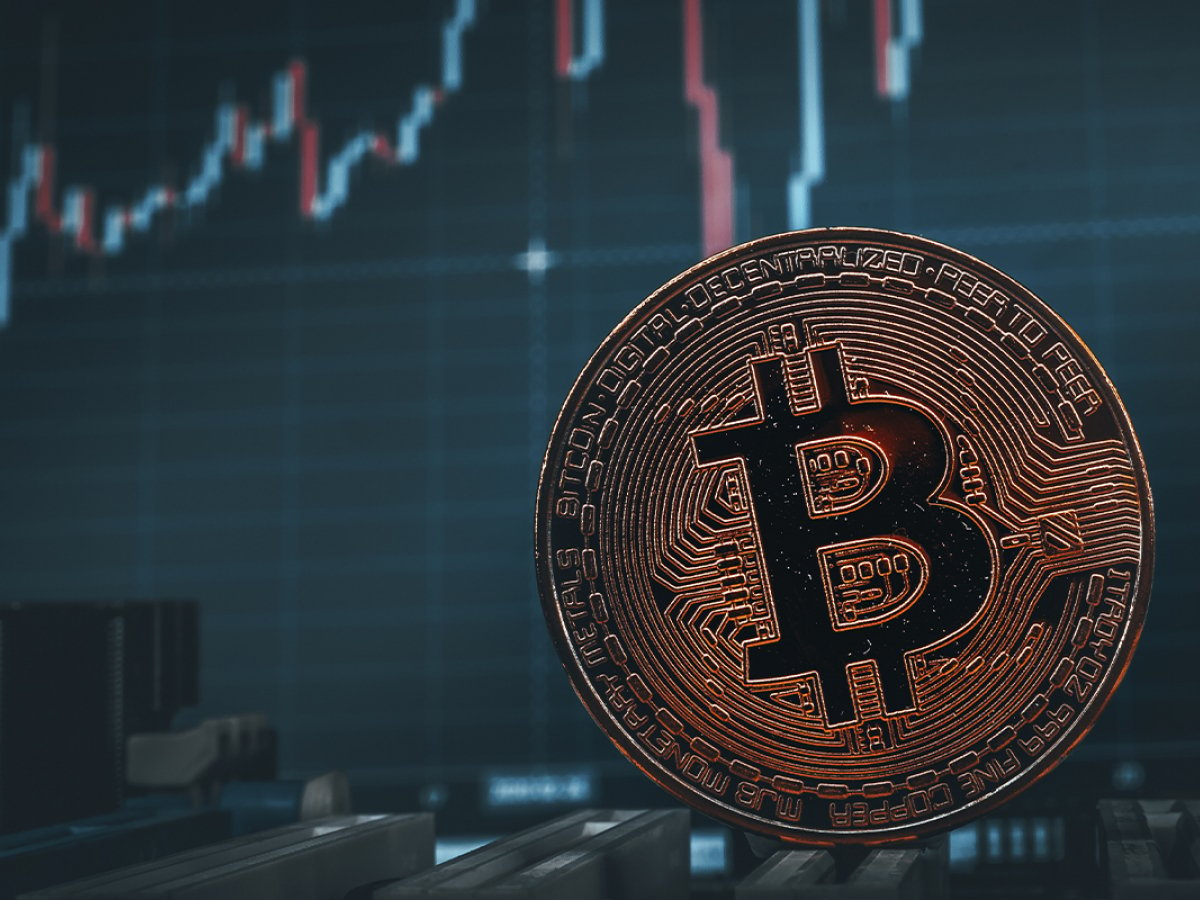 Following the $42,000 spike on Bitcoin, the volume of liquidated orders on the market has reached almost $200 million. According to CoinGlass, the liquidation volume in the last 24 hours has reached $183 million.

As the Exchange Liquidation table suggests, OKEx once again became the largest liquidation volume provider on the market with $72 million orders wiped out. Reportedly 76% of those orders were shorts (sell).

As for liquidations by symbol, Bitcoin orders remain the most widely liquidated positions on the market. Second place goes to Ethereum, with $42 million worth of orders wiped out in the last 24 hours.

As for now, the first cryptocurrency is breaking through the 50-day exponential moving average and entering the corridor between the 50- and 200-day EMA, which is the first step before the full reversal rally on the market. 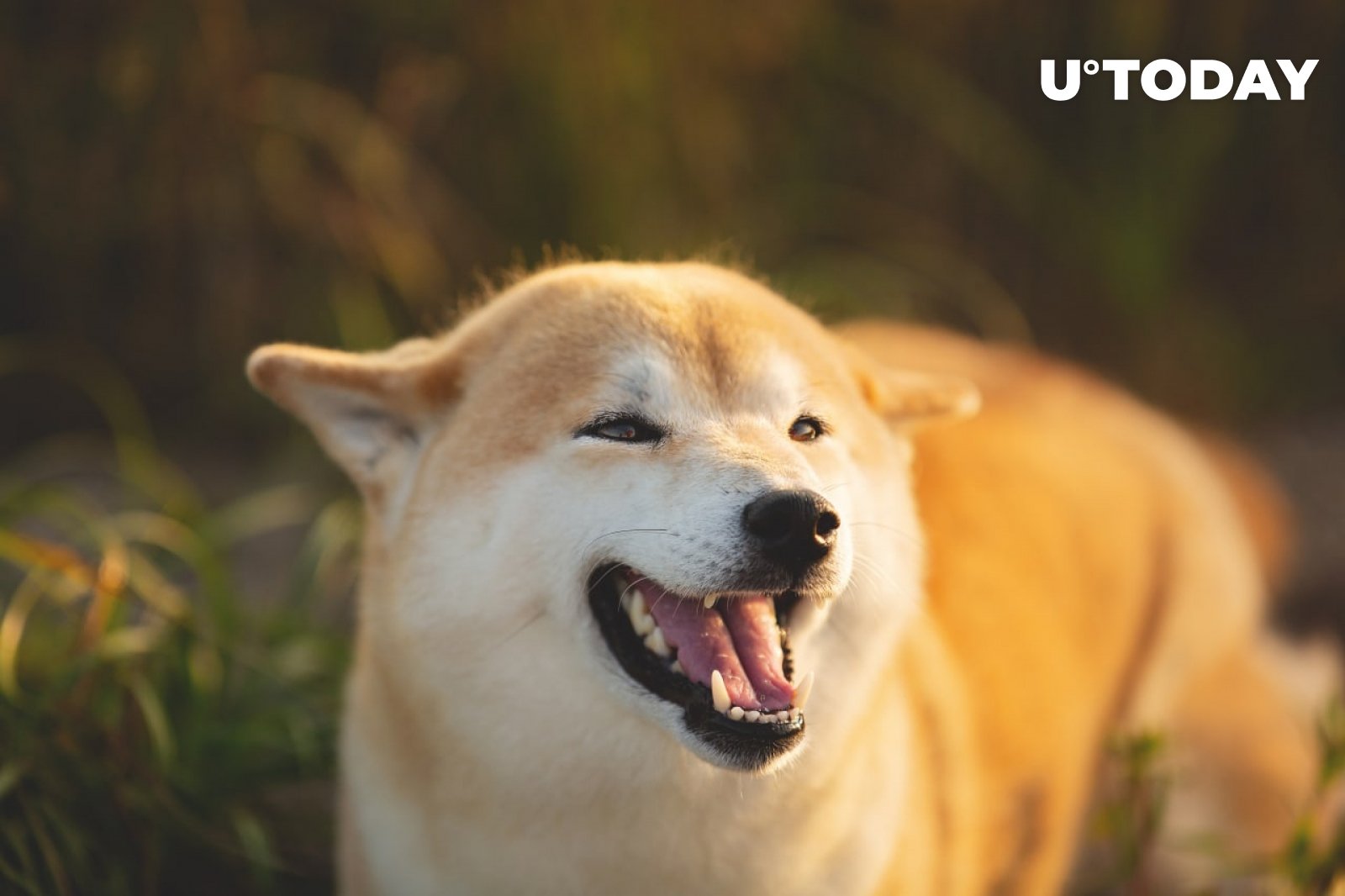 Bitcoin Option Expiry in Next 48 Hours, Here’s How BTC Price Might Respond 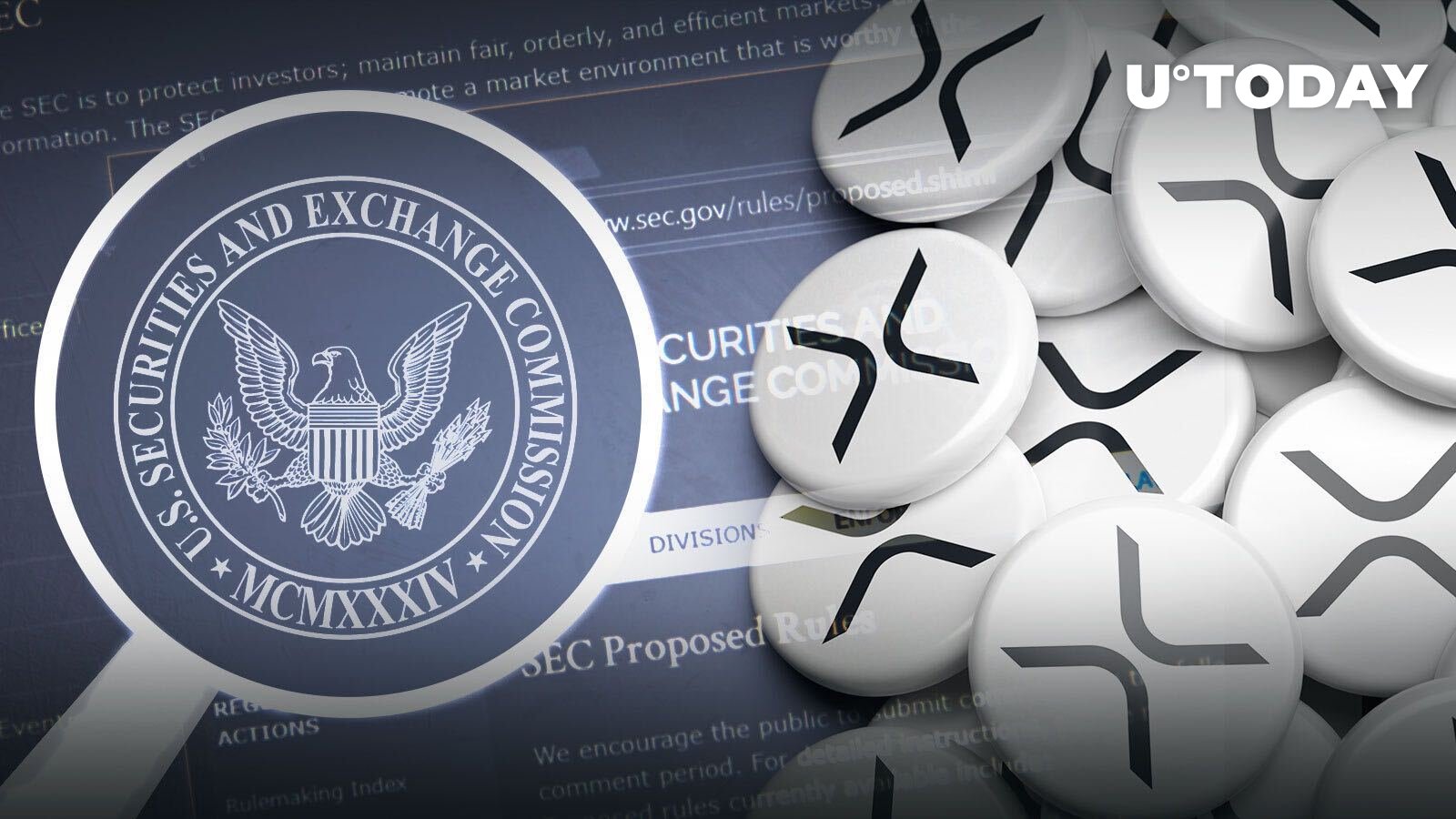 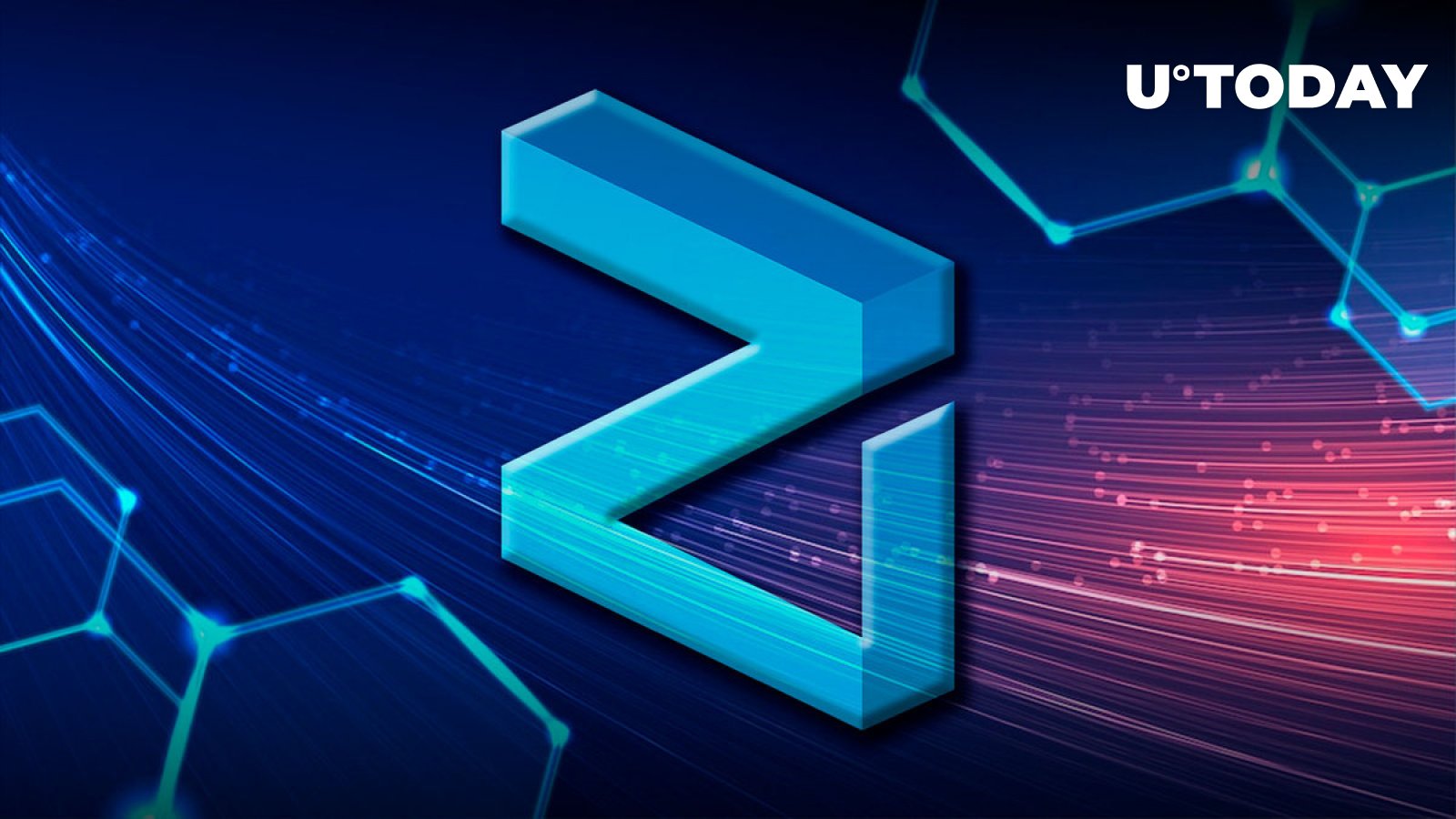 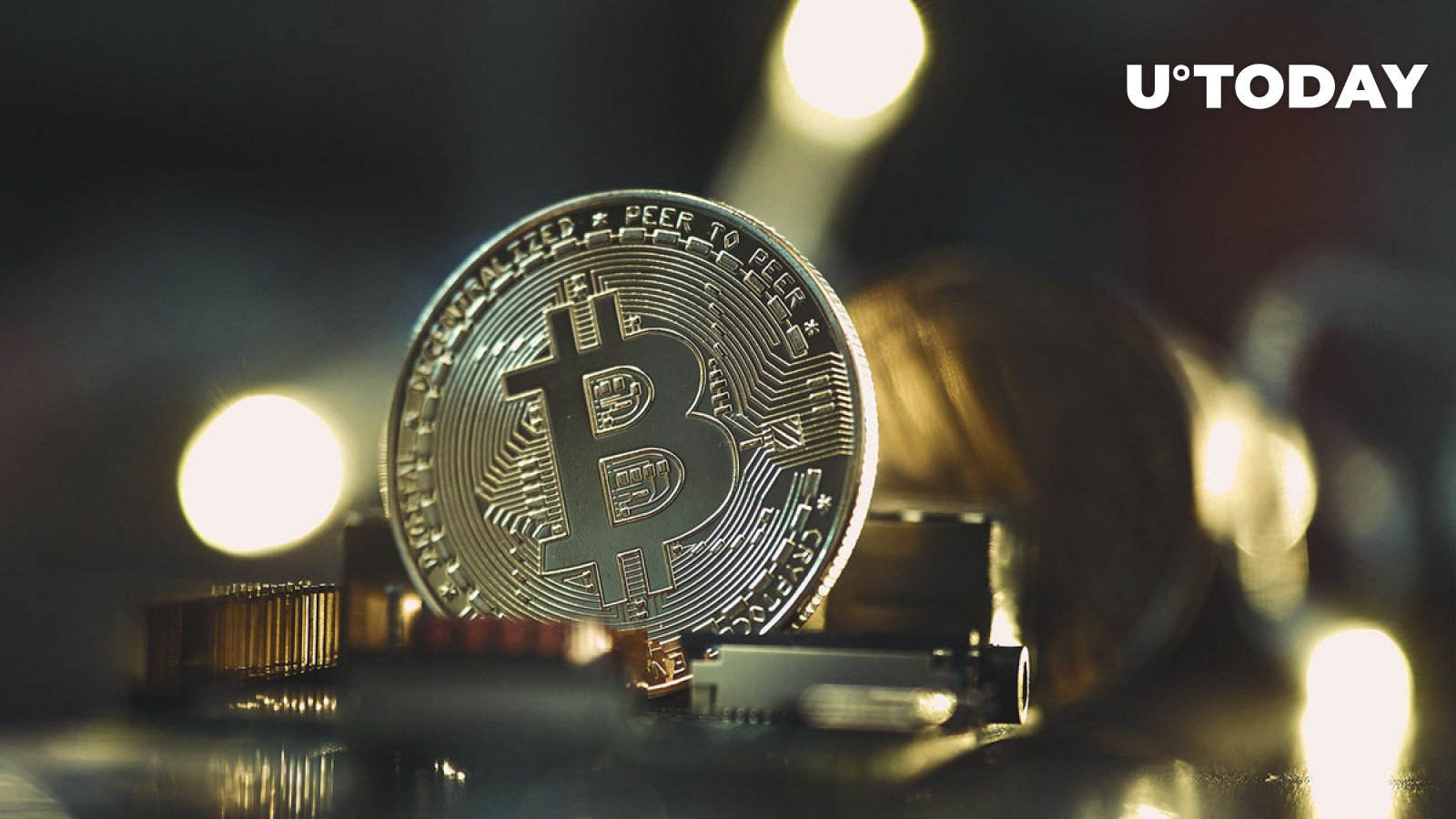 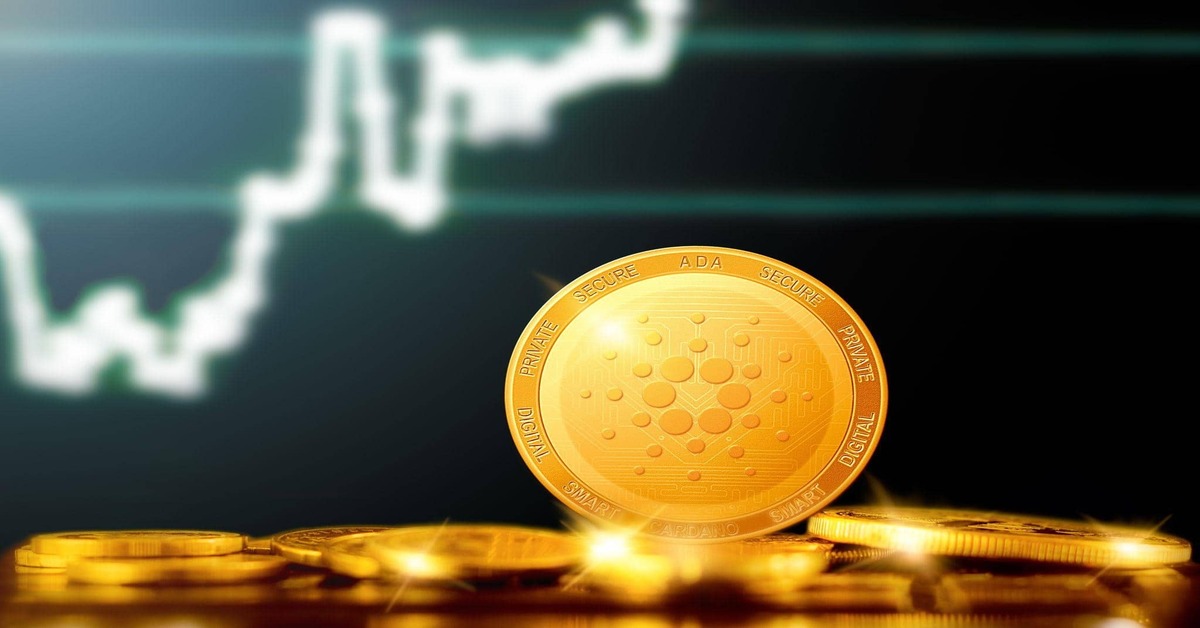 Cardano Bulls are Back, May Rise the ADA Price Above $0.65 Very Soon