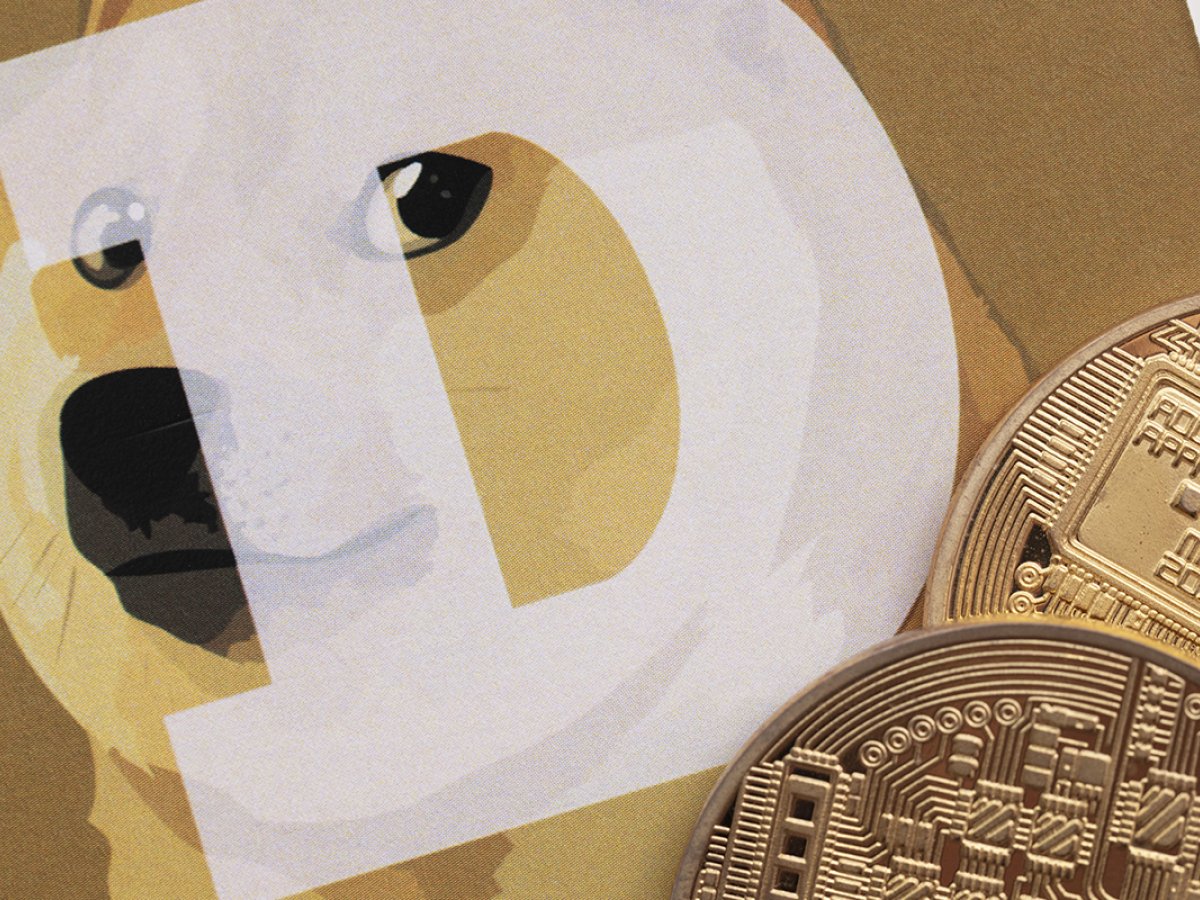 @DogeWhaleAlert has reported how much Dogecoin is held by a popular brokerage app Robinhood at the moment.

$5.1 billion worth of DOGE stored by Robinhood

According to the recent tweet, the company is holding $5,103,182,345 worth of Dogecoin. That constitutes 42,317,050,147 DOGE. Robinhood is storing that many Dogecoins on two crypto wallets, using eight known addresses. This is 31.90 percent of the DOGE supply in circulation.

The meme cryptocurrency is held on behalf of the company’s customers.

Earlier this month, U.Today reported that the centibillionaire, head of Tesla and SpaceX Elon Musk, commented on the issue of Dogecoin payments and the global fast food giant McDonald’s.

According to his tweet, he may believe that the Dogecoin army has been pulling out all stops to get the company to begin accepting the original meme cryptocurrency.

Notably, it was Musk who first urged McDonald’s to start taking payments in DOGE, when he tweeted he would eat a Happy Meal on TV, if the fast food behemoth starts accepting Dogecoin.

Coinbase Exit From India was Pressured By Government and RBI: Says CEO, Armstrong

XRP Price Enters Final Capitulation Phase, This is When it May Hit an ATH Above $4 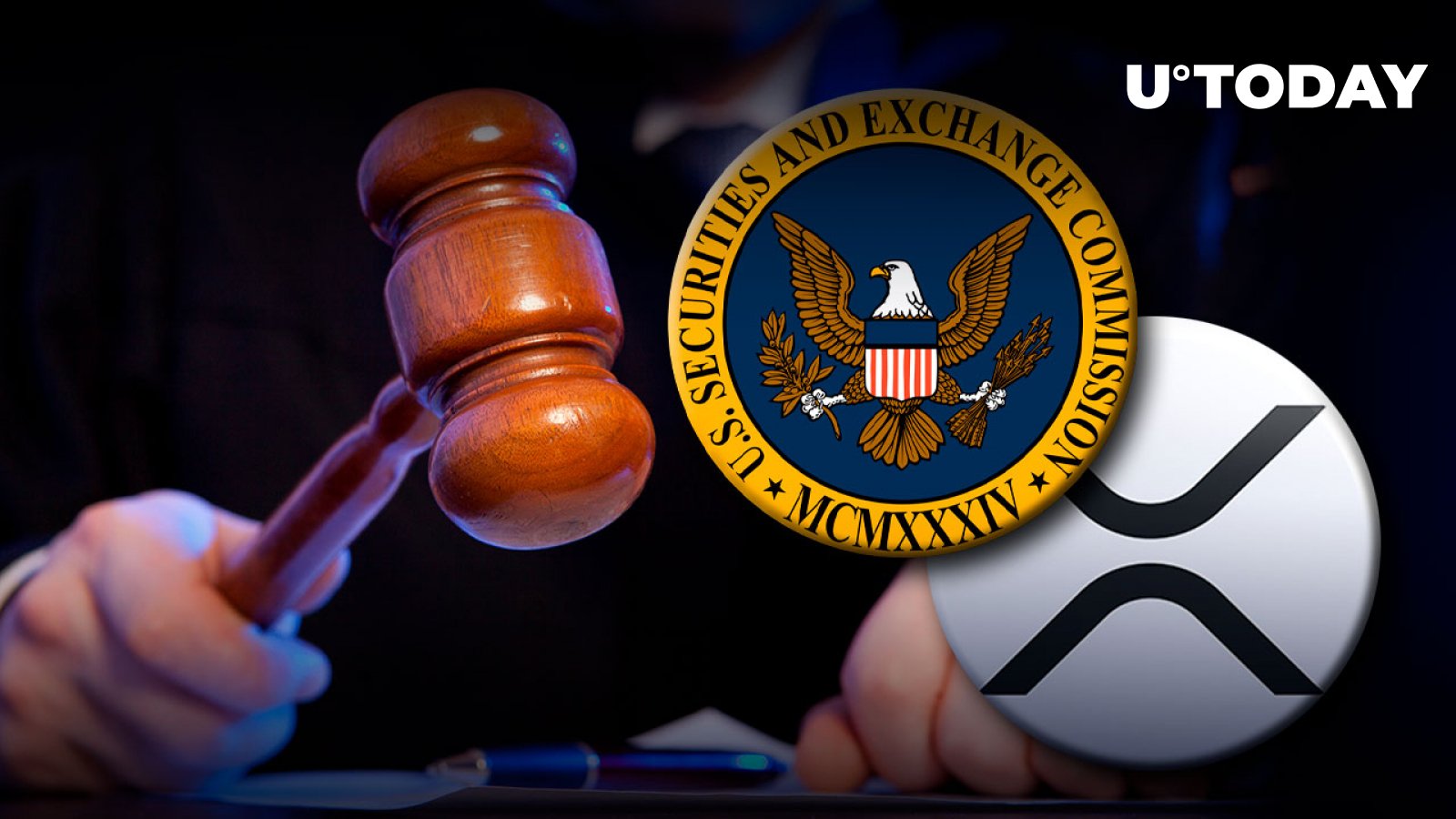 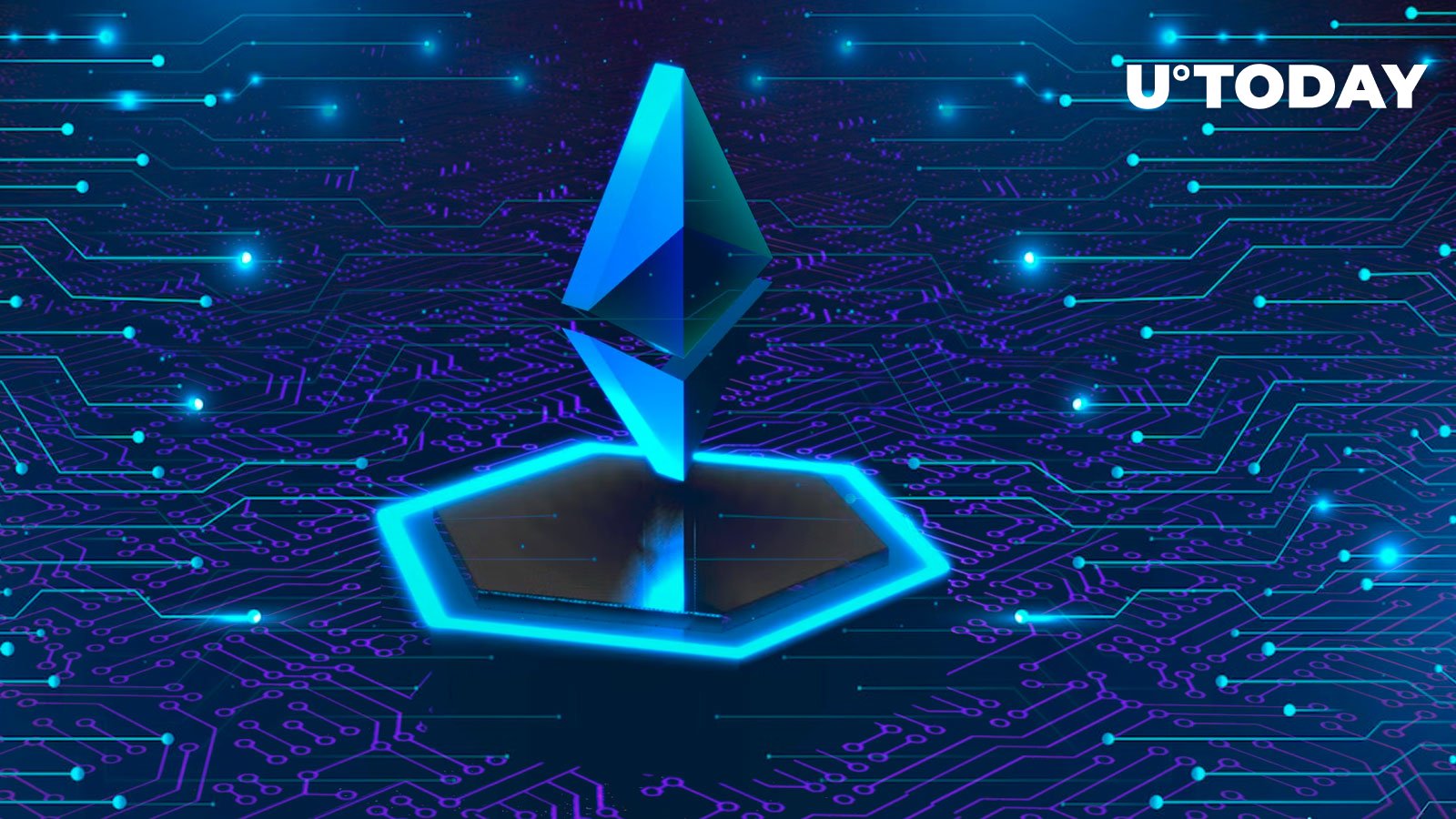