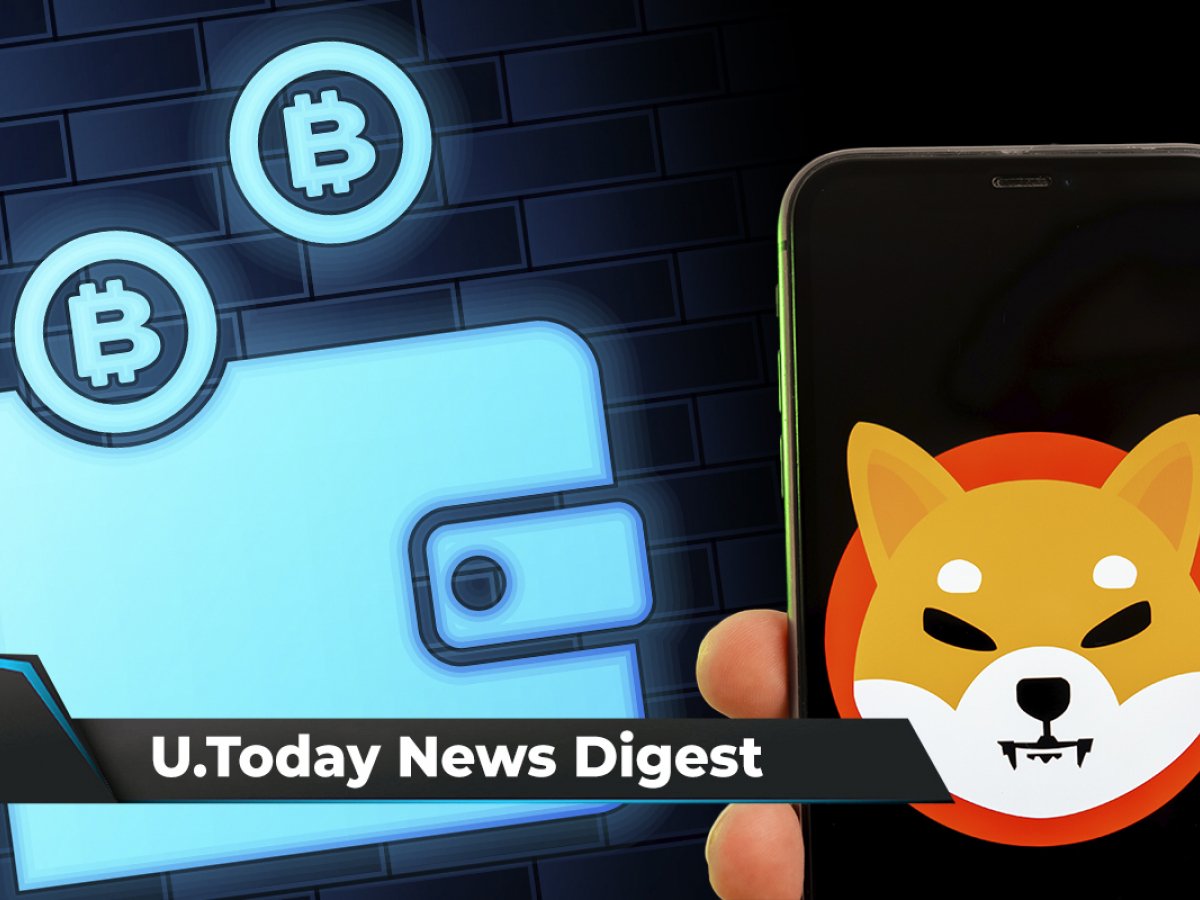 Don’t miss anything important in the crypto world with U.Today’s daily news digest!

U.Today has prepared a summary of the top four news stories over the past day.

Whale Alert reports that a dormant wallet with 407 BTC last seen active back in 2013 has come to life. The owner of the wallet initially invested $355,254, which has now turned into an astonishing $15.5 million, gaining 4,266% in value. The reason this Bitcoin wallet came out of dormancy is that either its owner has finally managed to unlock it or he/she had a high level of conviction.

According to crypto journalist Colin Wu, DeFi Llama data shows that Fantom’s total value locked (TVL) dropped by over 21.16% after the developer of Yearn.Finance and Keep3r, Andre Cronje, and his fellow software architect, Anton Nell, decided to leave the crypto industry. Nell’s tweet about terminating about 25 apps and services on April 3 scared many of his followers, but according to Michael Kong, CEO of Fantom Foundation, Cronje and Nell are only “terminating” their involvement and handing over anything they run to the existing teams.

Binance now has its own payments provider

According to the official announcement by Binance, it has launched its own payments technology company called Bifinity, which is going to act as the exchange’s official fiat-to-crypto payments provider. Bifinity supports a variety of cryptocurrencies in addition to traditional payment networks like Visa and Mastercard. The company will also enable merchants to integrate the company’s API in order to reach a higher level of scale. Bifinity has already secured partnerships with Eqonex and Paysafe. 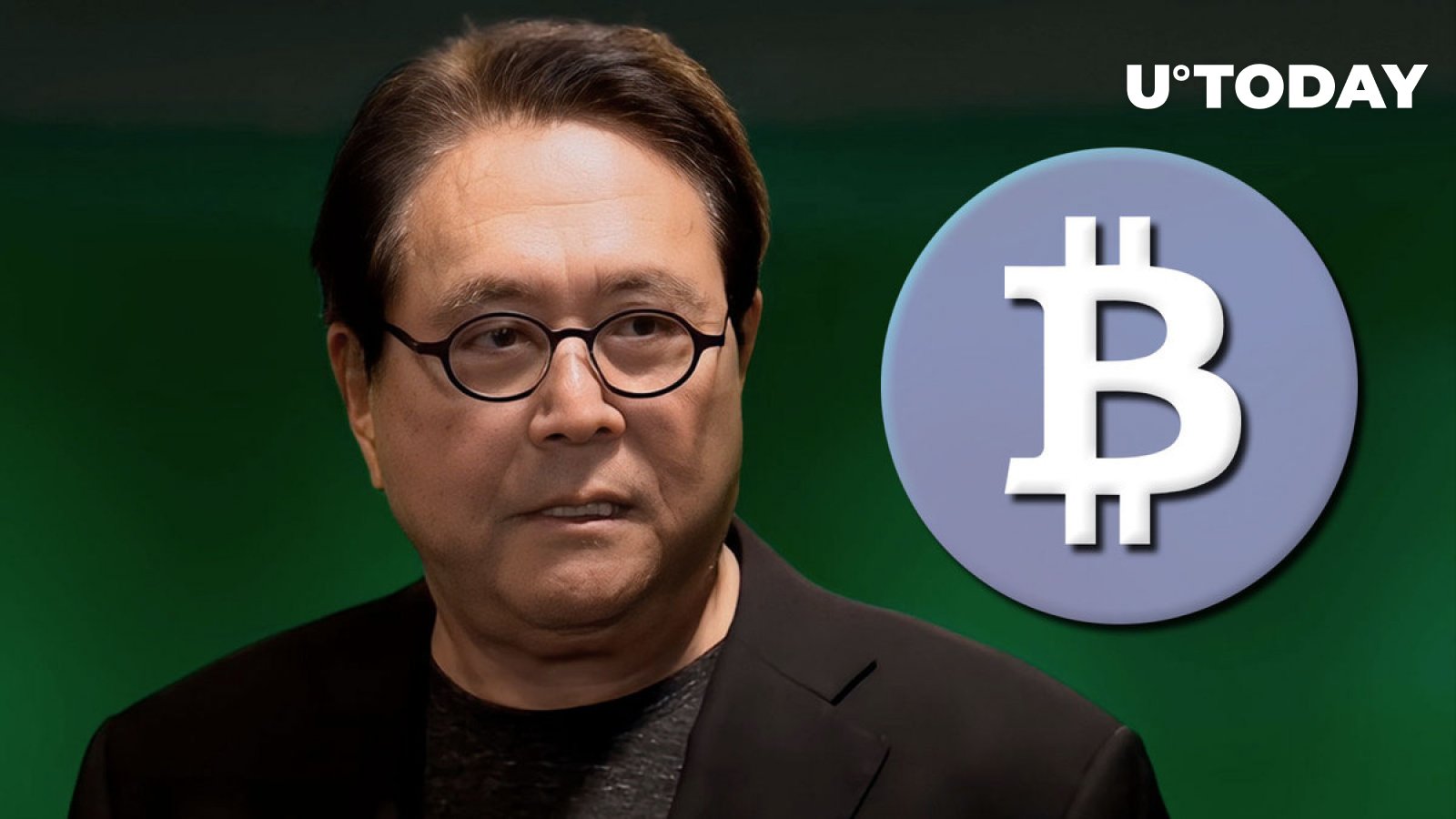 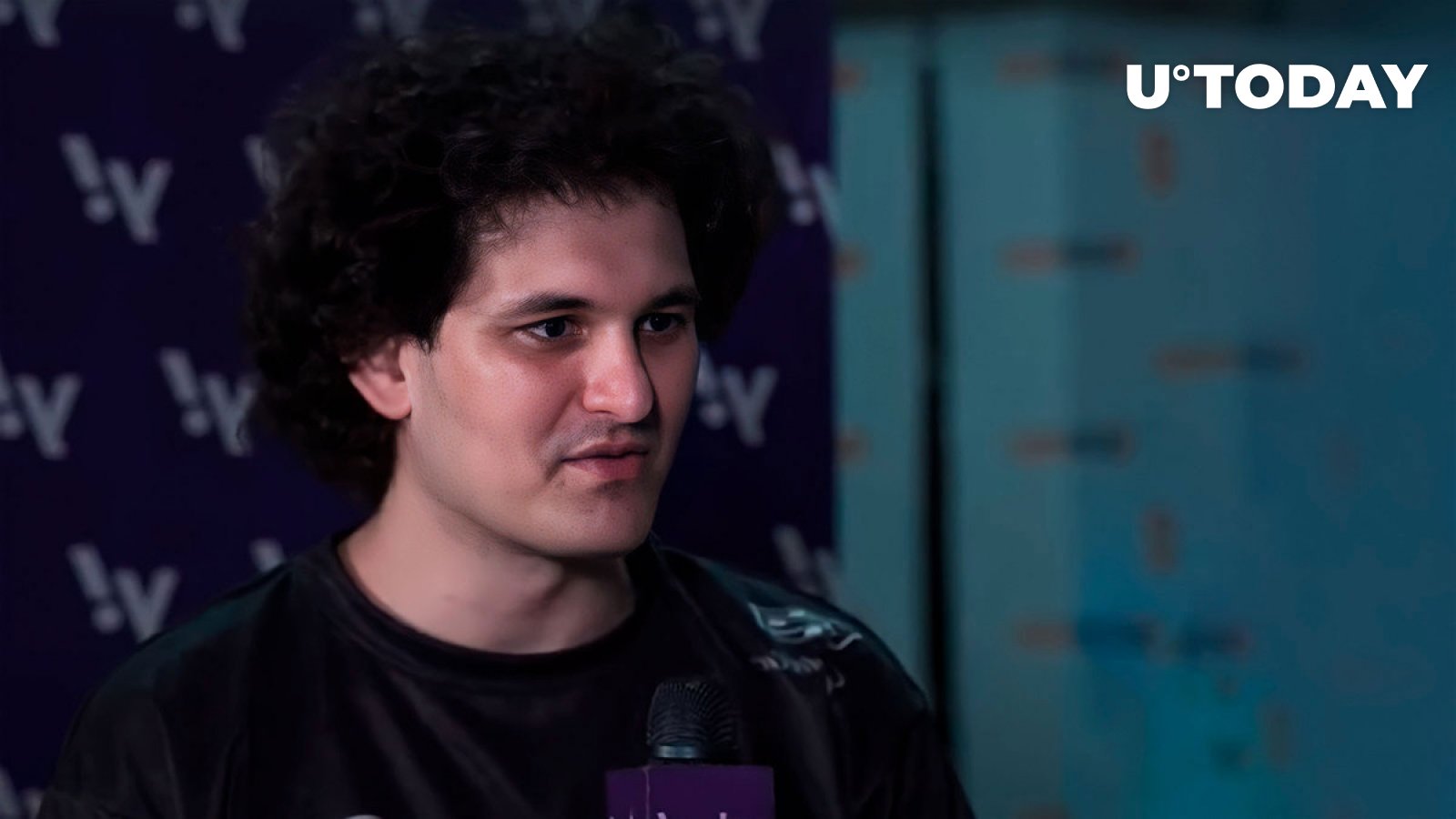 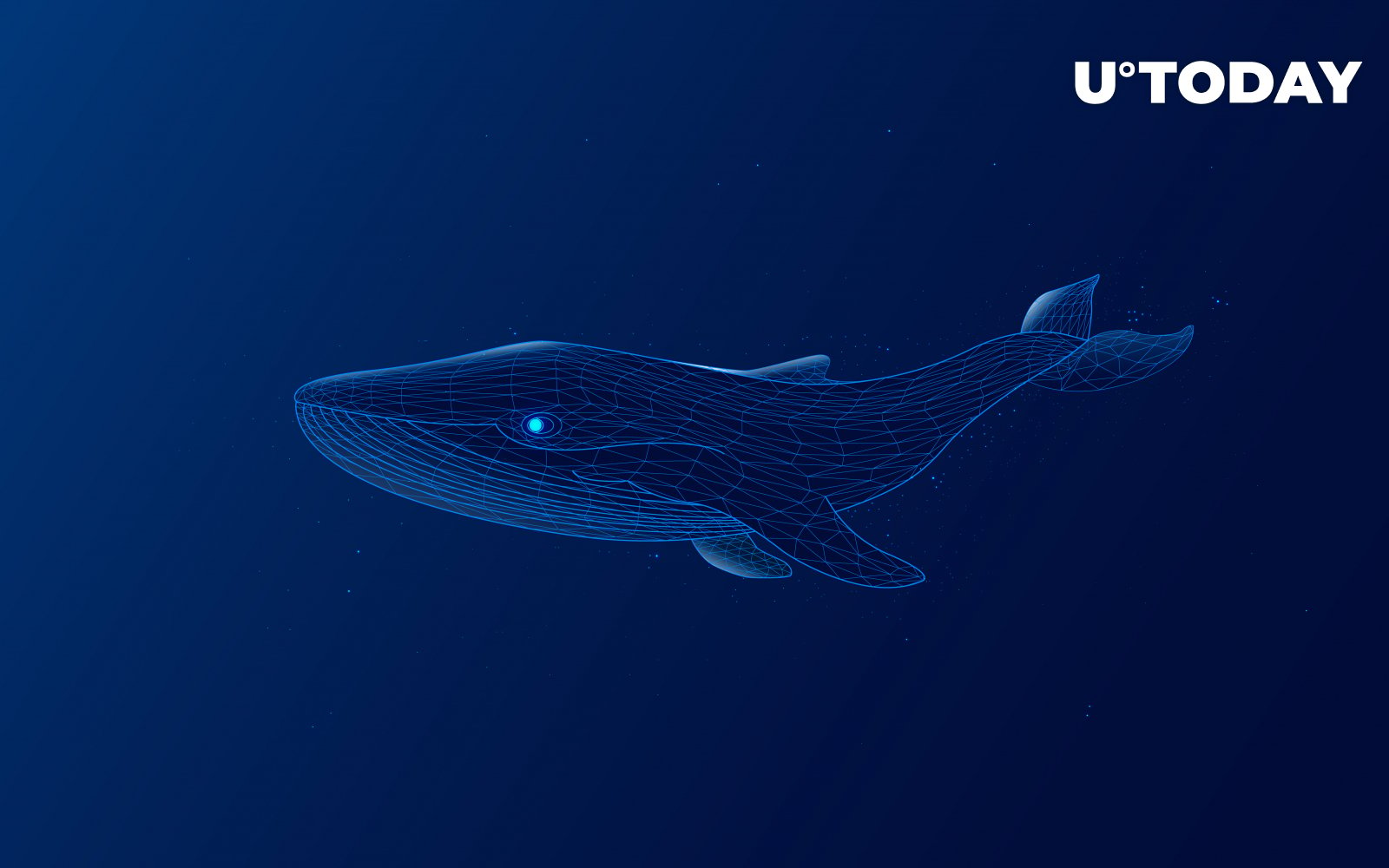 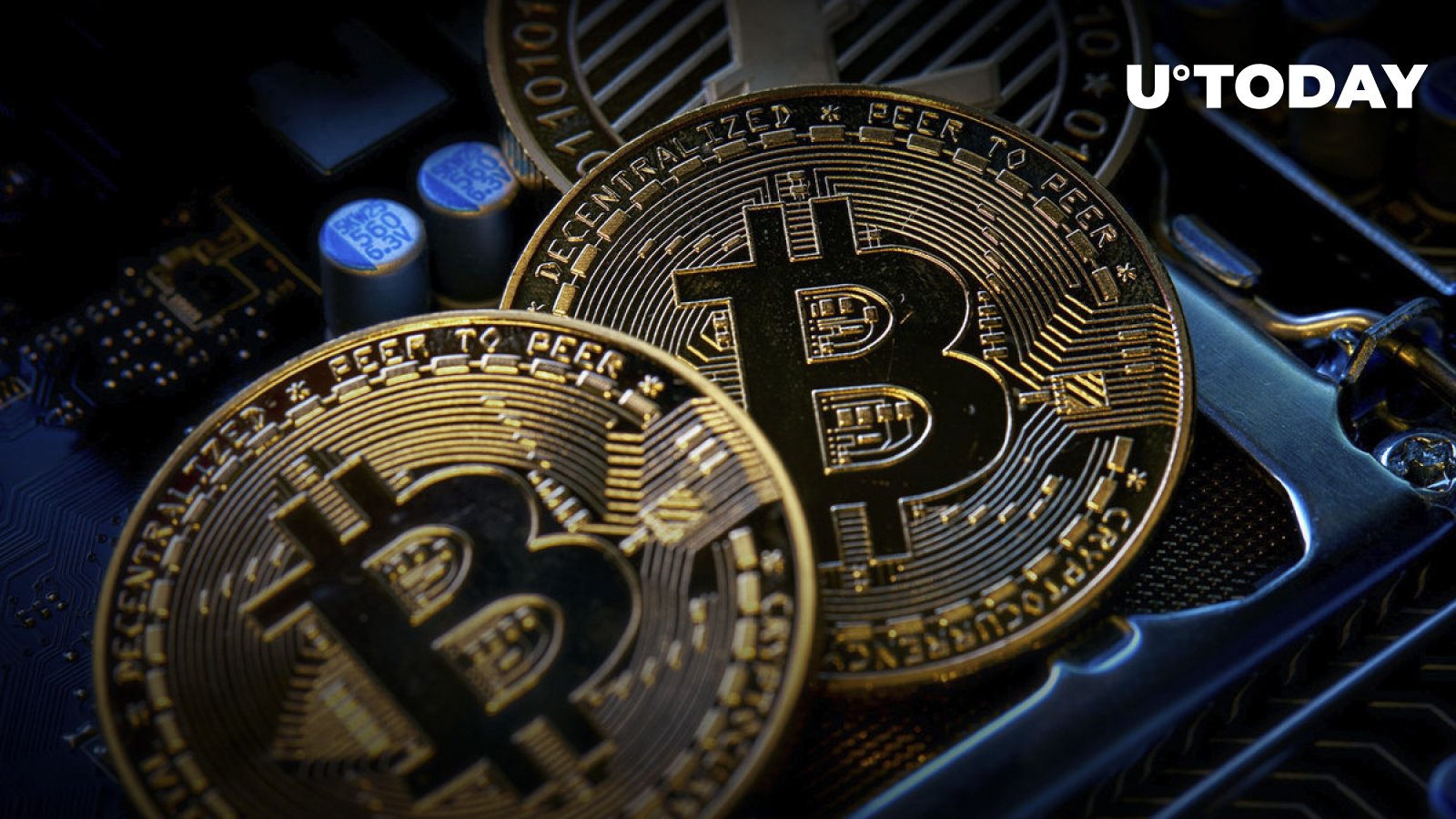 Bitcoin (BTC) Price Over $23,300, but Market Is Not Overheated, Two Indicators Say 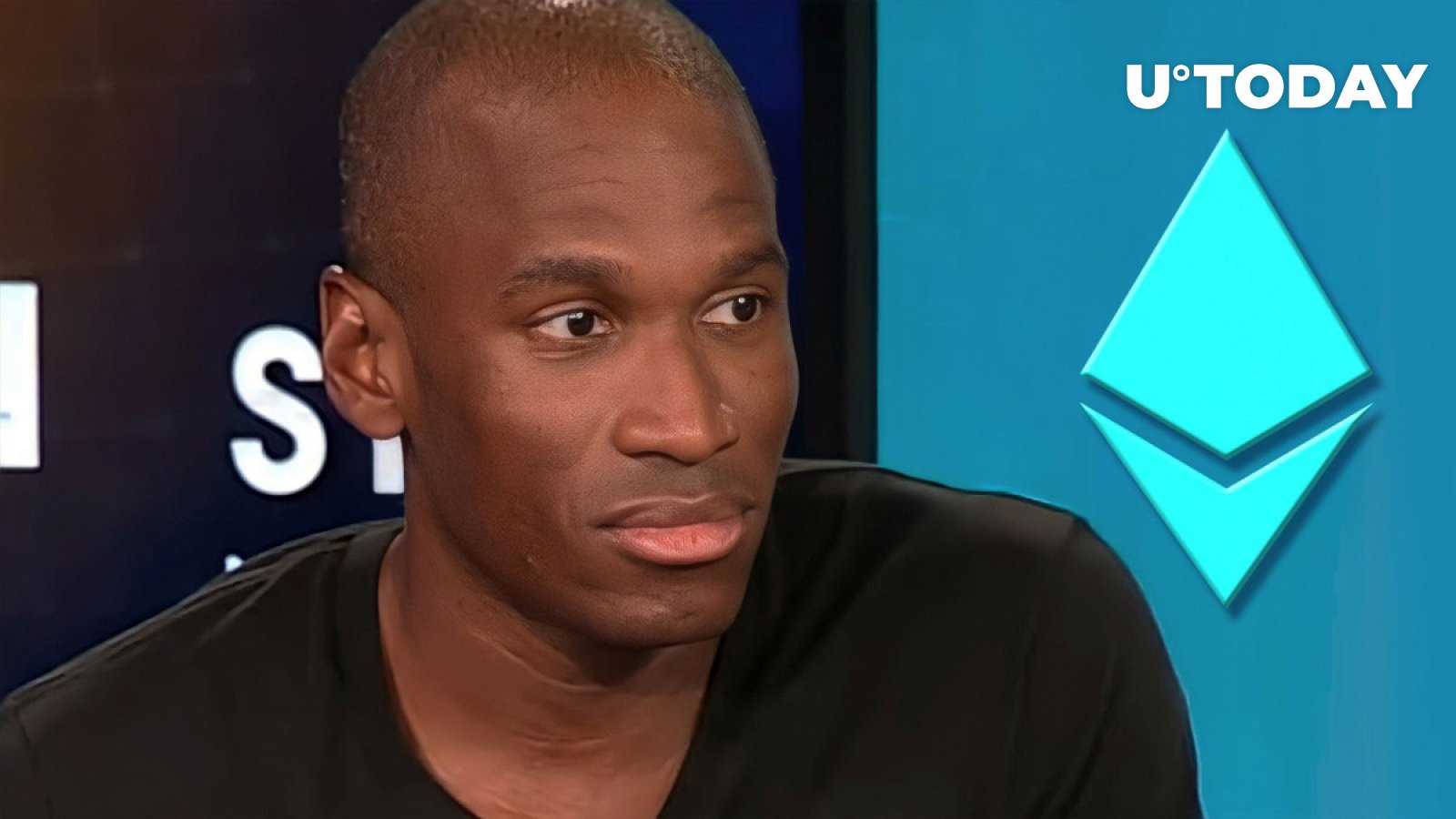