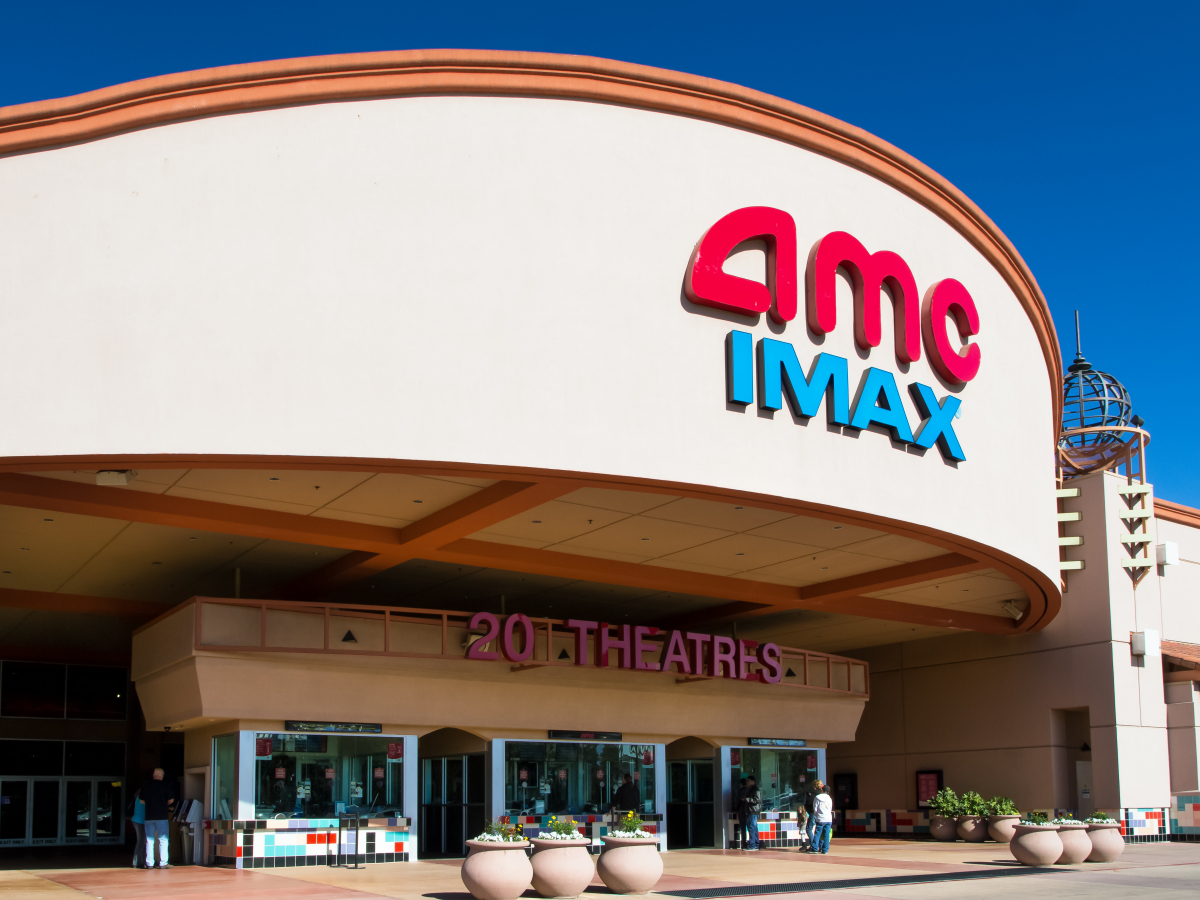 During a recent interview with Fox Business, Adam Aron, CEO of movie theater giant AMC, said that his company had to “watch and see” whether or not it would be able to take advantage of embracing cryptocurrencies:

Only time will tell how big cryptocurrency is.

The cinema chain, which operates 1,004 movie theatres in 15 countries,

The AMC boss reiterated the company’s plan to issue its own cryptocurrency, but the plan is still up in the air.

He notes that the regulatory framework around cryptocurrencies is changing at a rapid pace, stressing that the prominent chain is focused on complying with every existing regulatory guidance:

AMC, as a company, has always wanted to stay very far on the fight side of the law.

The movie theater chain is riding high on the success of “The Batman,” which has nabbed a $129 million domestic debut. AMC accounted for roughly a third of the superhero movie’s ticket sales. 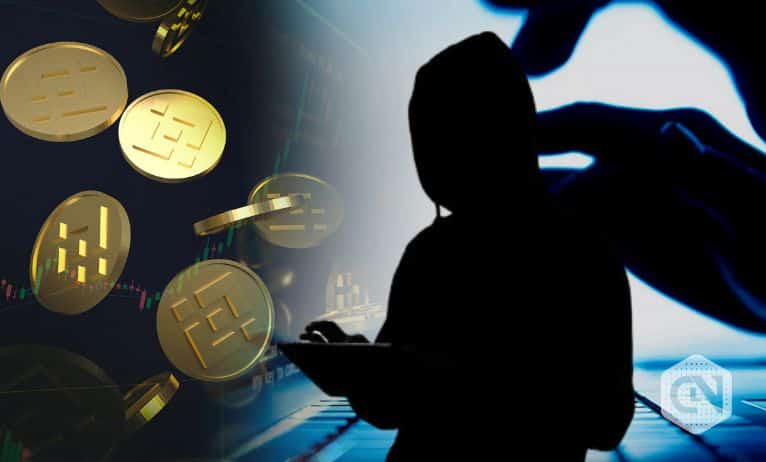 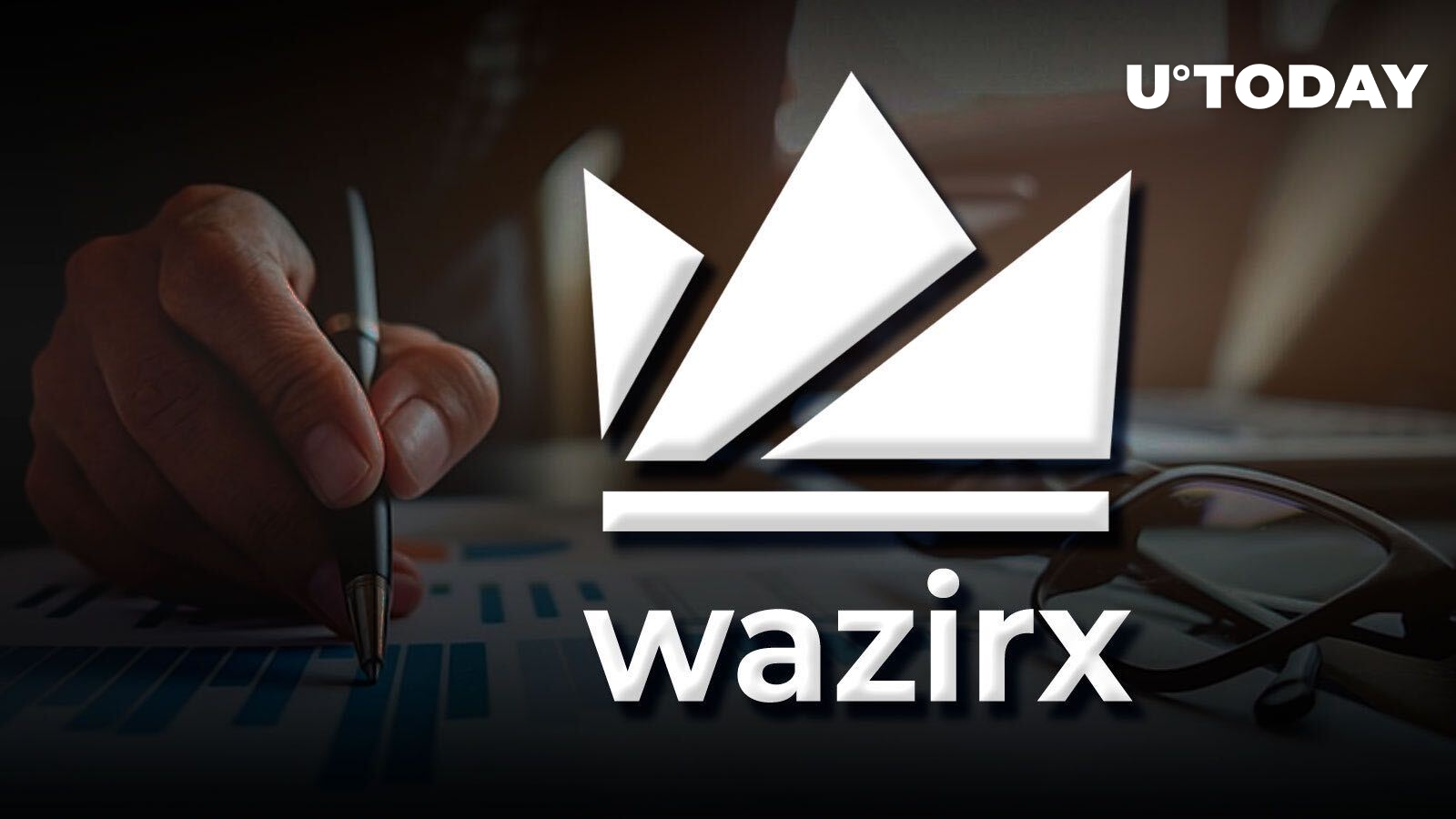 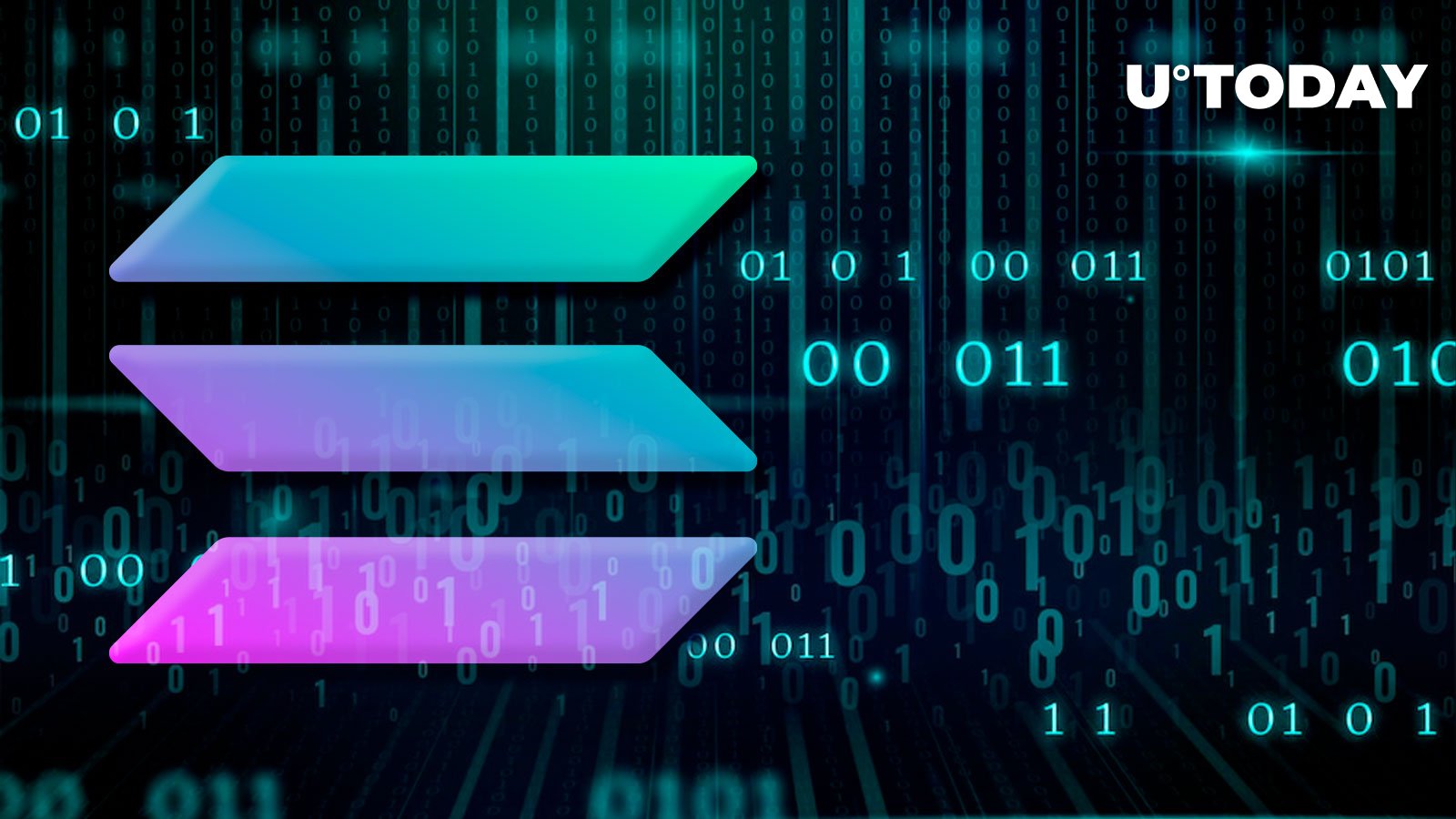 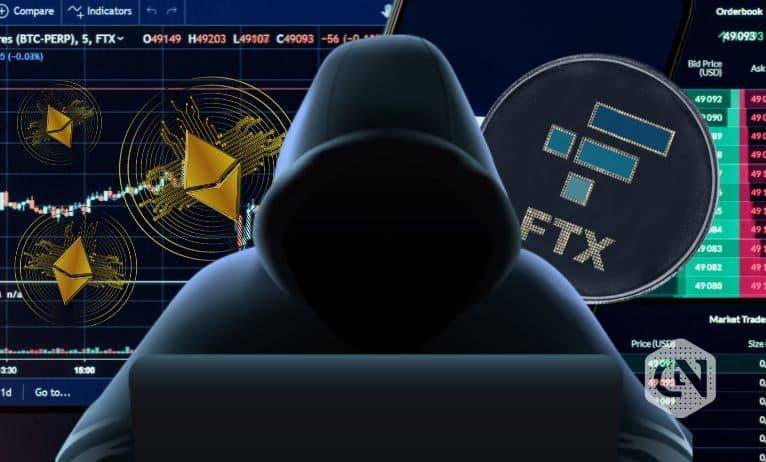 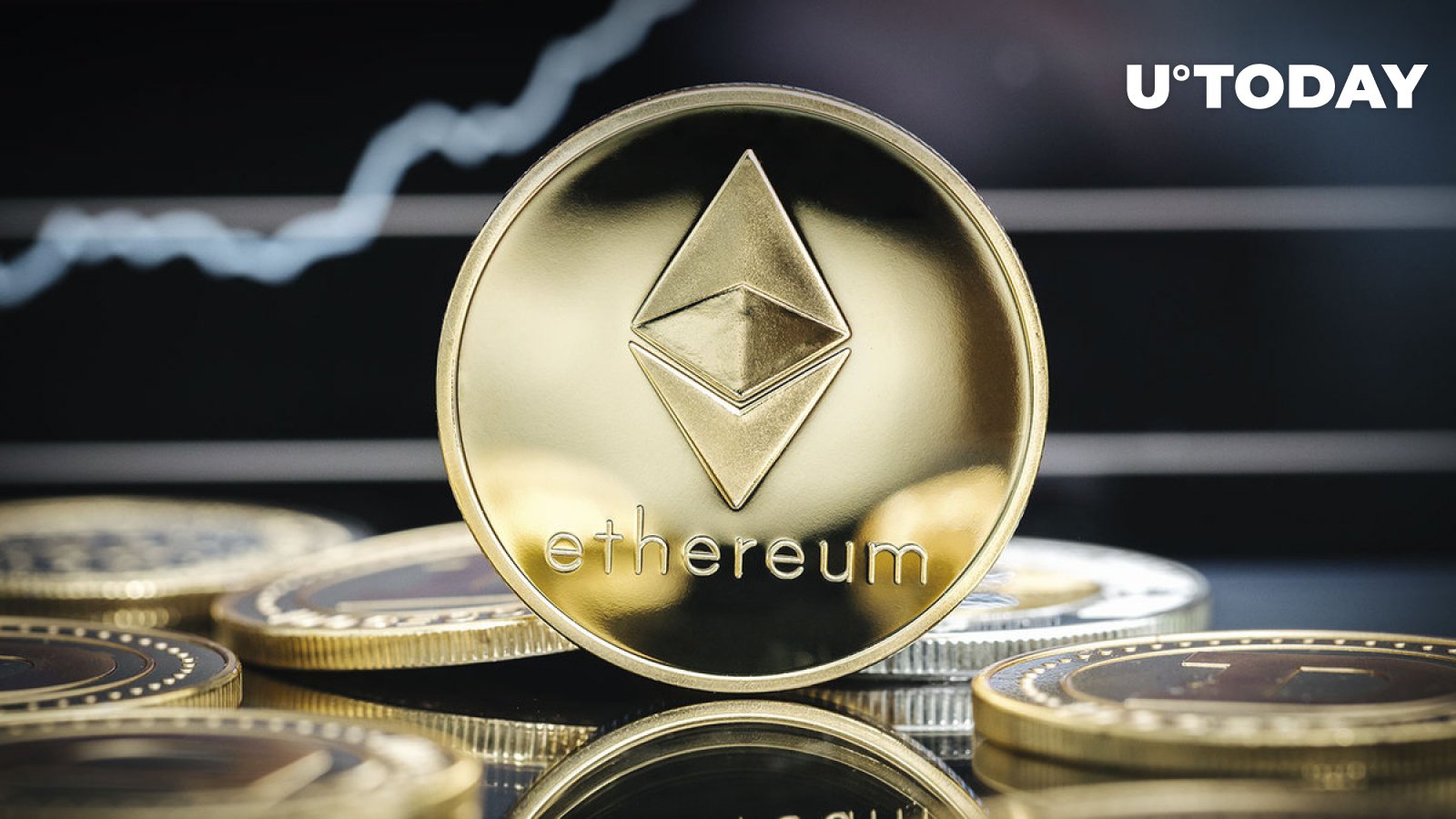