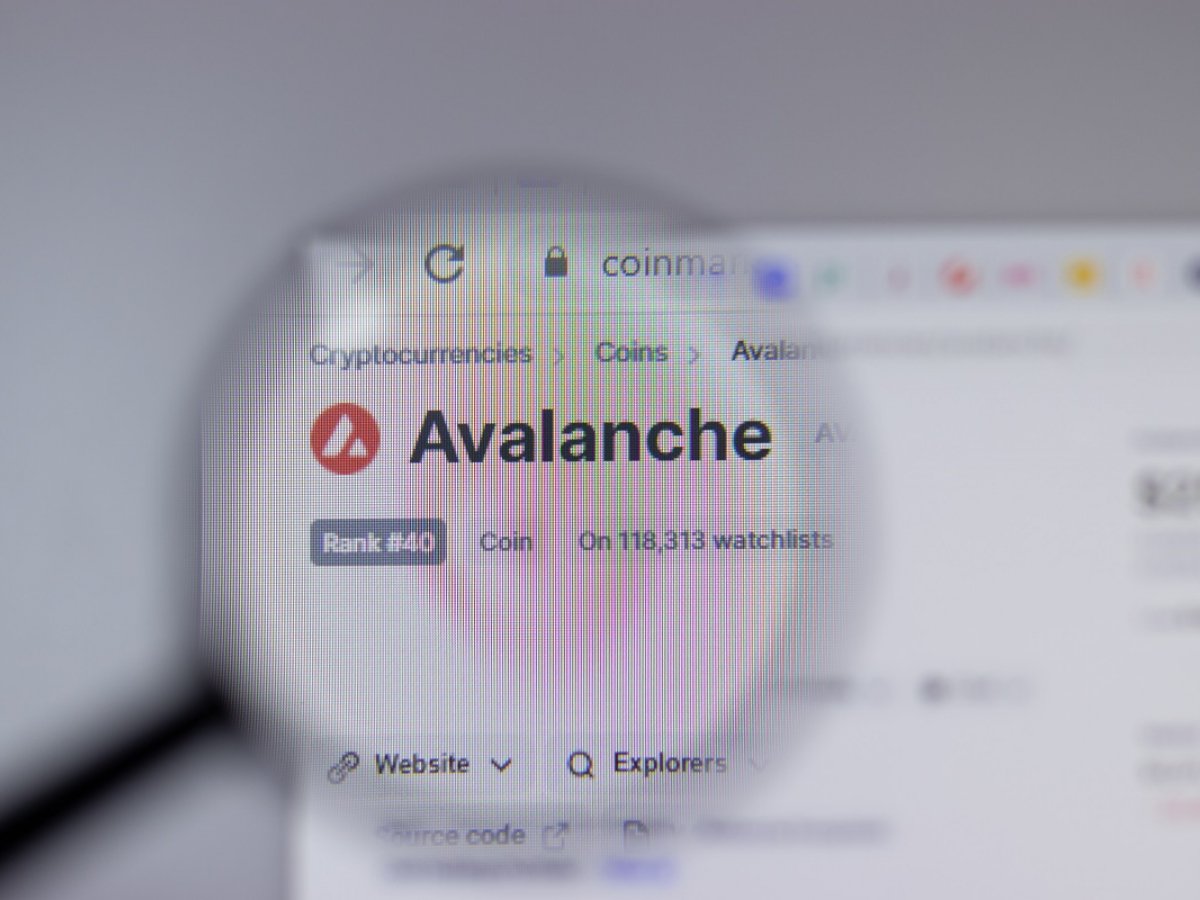 Avalanche (AVAX) is set to get listed by Bitstamp

The biggest European exchange will also list Wrapped Bitcoin (wBTC), a synthetic version of the world’s number one cryptocurrency.

It will be possible to trade these tokens against the euro and the dollar.

Order books will remain in transfer-only mode on March 10. During this initial phase of the listing, only incoming tokens will be accepted by the exchange.

On March 11, the cryptocurrencies will be in post-only mode. Limit orders will start being matched shortly after that before Bitstamp enables full trading.

As reported by U.Today, the top European crypto exchange also announced that it would add support for the Shiba Inu meme coin in early December, but the token’s listing has been postponed due to technical issues. It remains unclear when SHIB will show up on the exchange.

Founded all the way back in August 2011, Bitstamp remains a prominent industry player, with its daily trading volume reaching $267 million.

Here’s How You Should Trade Ethereum (ETH) Before The Merger 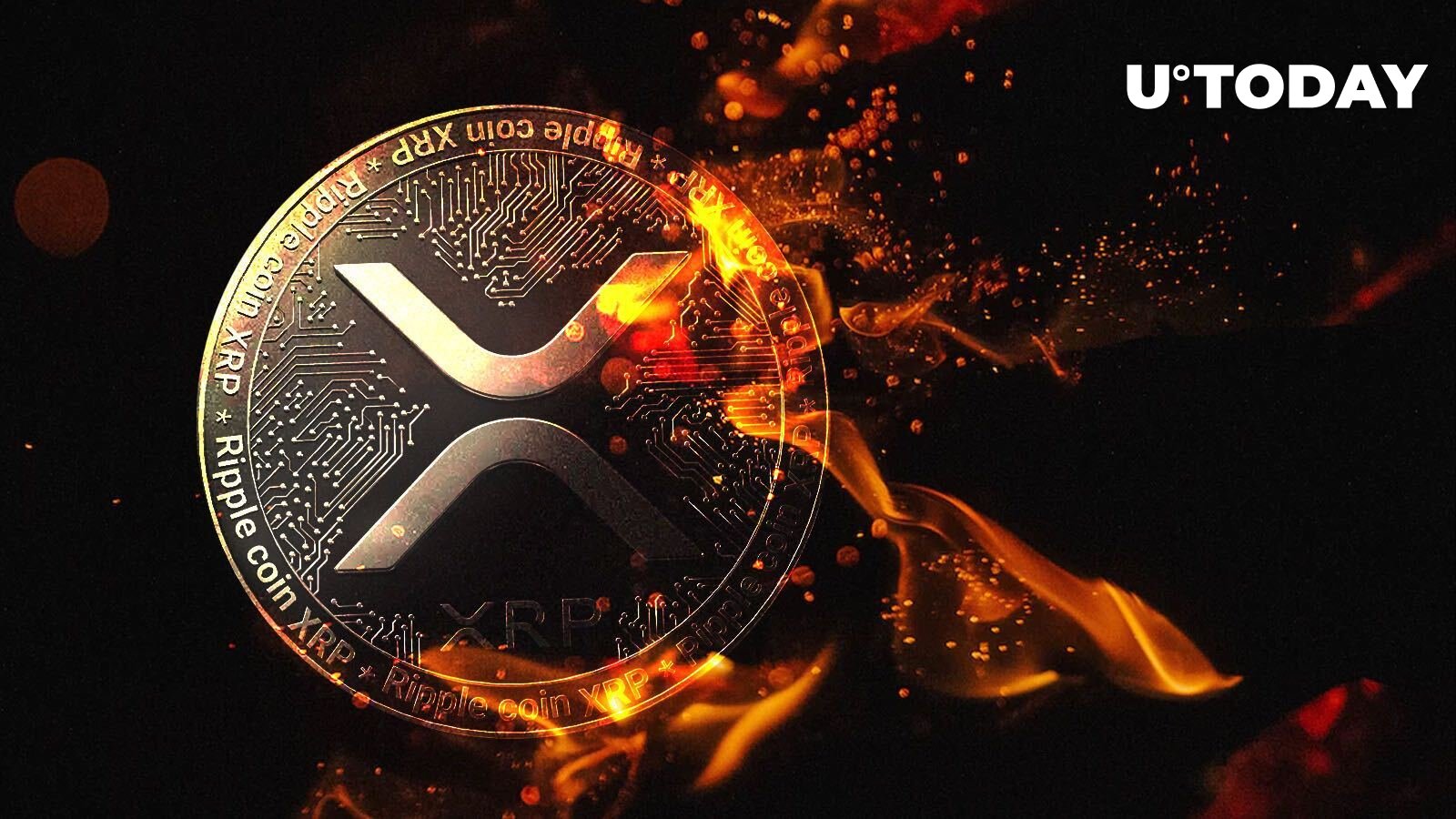 XRP Can Now Be Burned via Bitcoin Payment App on XRPL, Here Is How 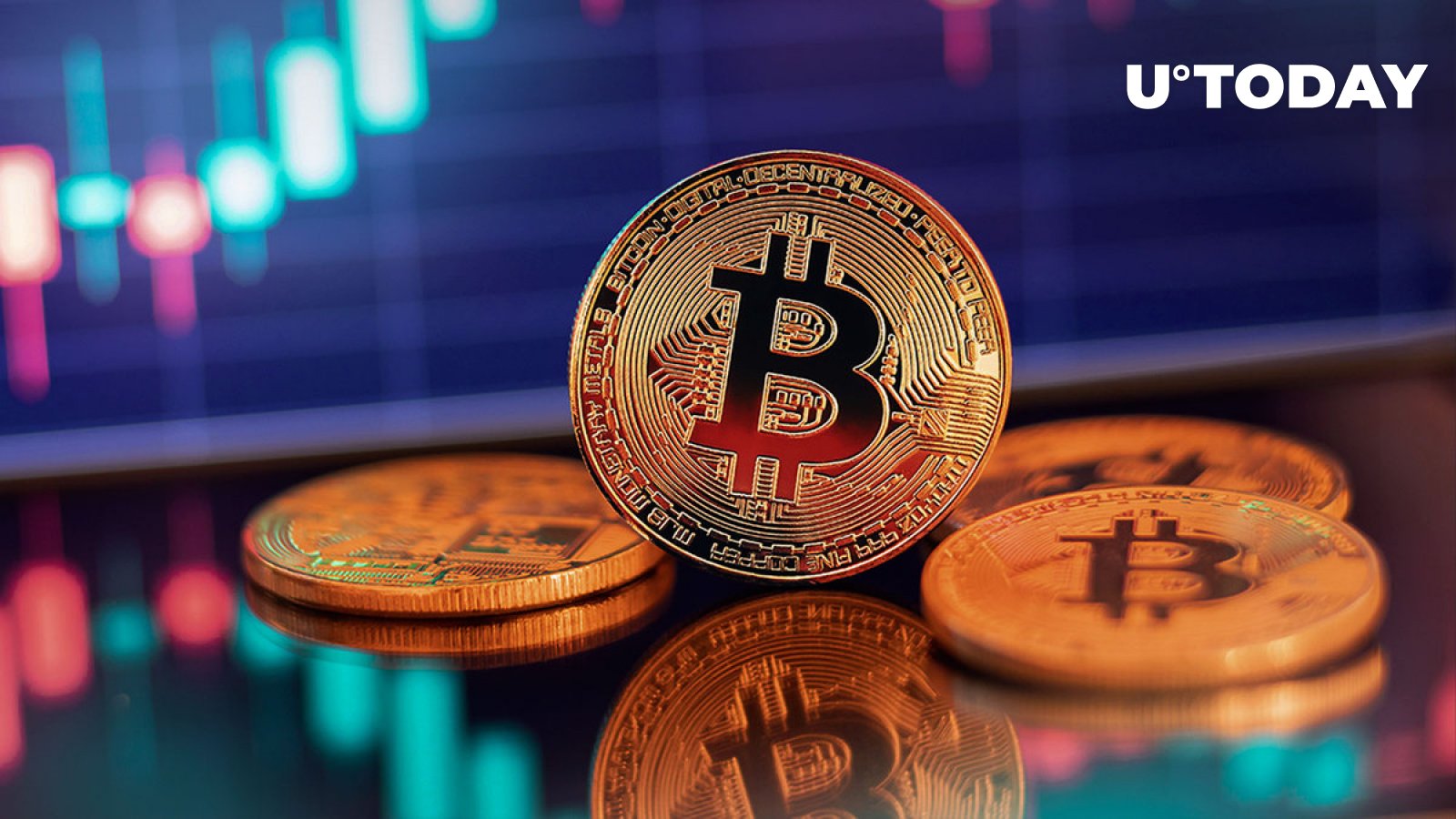 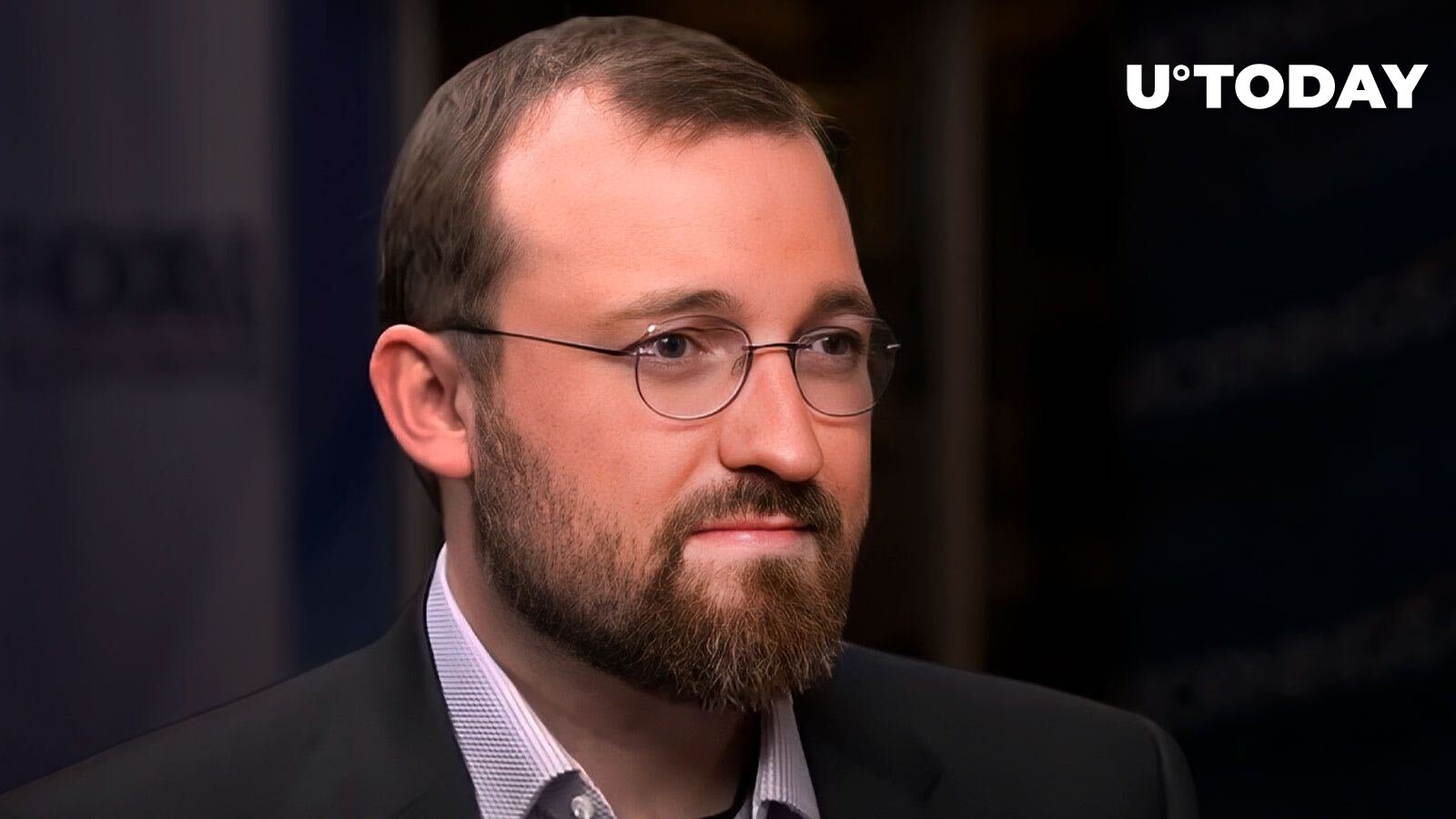