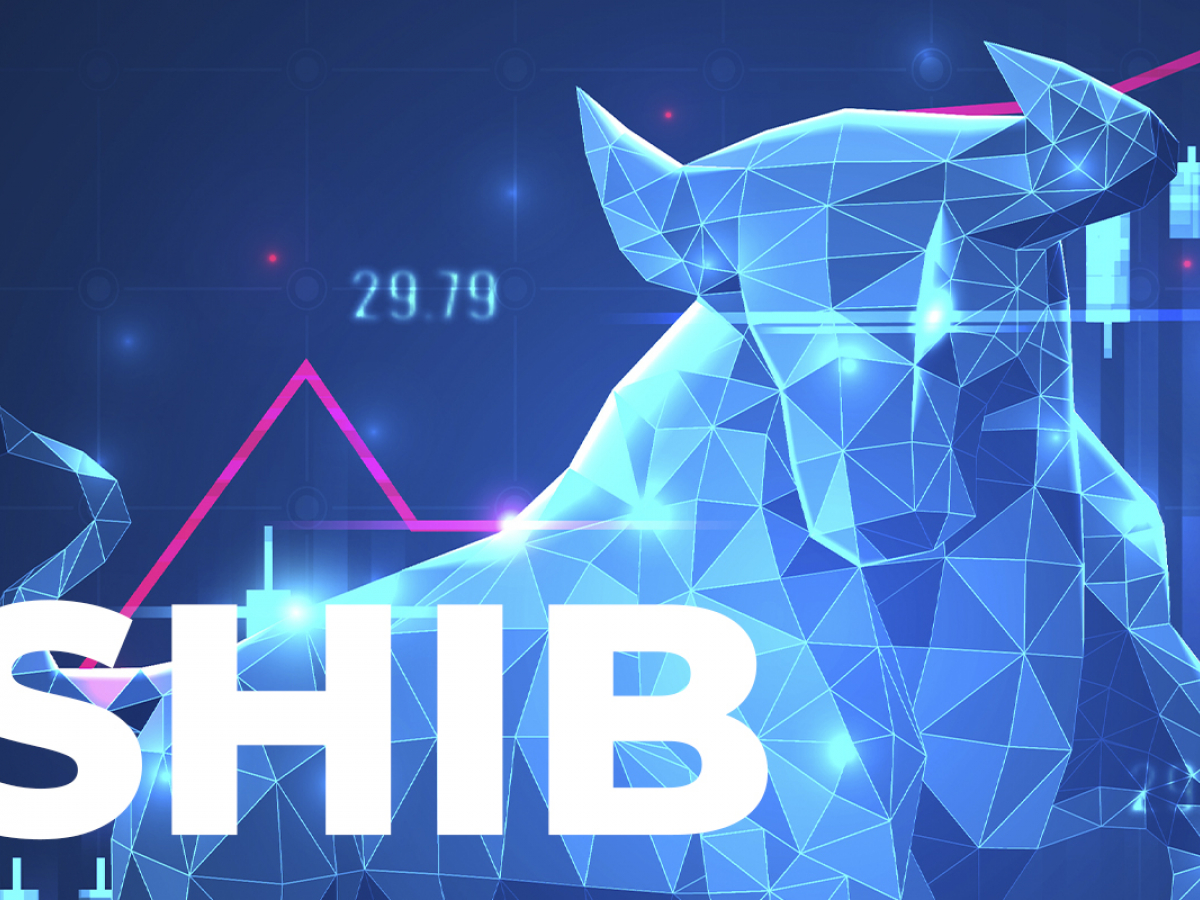 As per WhaleStats’ analysis of the top 100 Shiba Inu holders, the average SHIB balance held by these large holders is up 84% over the last 24 hours. The Shiba Inu price wavers at $0.0000231 at the time of publication. Large investors are known to use periods of dip to accumulate tokens at a discount.

The top 100 Shiba Inu holders have likewise increased their portfolios, as WhaleStats reports an 84% rise in the average SHIB balance of this category of investor. The average SHIB value of their portfolio has also grown by 75.68%. Both volume and active addresses have grown by 34.52% and 9.09% over the last 24 hours, demonstrating healthy metrics.

The Shiba Inu network is also growing by welcoming new users after reaching the one million mark. The current holder count stands at 1,197,264. The increasing number of users may not have an immediate effect on a coin or a token in terms of market price, but from the fundamental growth standpoint, many holders are a key determinant of the asset’s future.

As U.Today previously reported, Wirex has expanded its ecosystem to enable 4.5 million users to access Shiba Inu (SHIB). With the move, Wirex users can receive, send, store and exchange Shiba Inu tokens across its app, wallet and payment platforms.

Already, thousands of SHIB holders are applying to SHIB-Themed Restaurant Welly’s to run new locations. However, a new location will only emerge as early as next year. The reason is that the Welly’s team wants its business to be absolutely and easily replicable “anywhere without issues.” The team of the restaurant chain is now taking the time to make that happen and fine-tune its existing locations.

As reported by U.Today, Aron recently announced that AMC would start accepting Shiba Inu and Dogecoin, the two largest meme cryptocurrencies, later this March. The cinema chain, which operates 1,004 movie theatres in 15 countries, started accepting Bitcoin and some major altcoins in November. 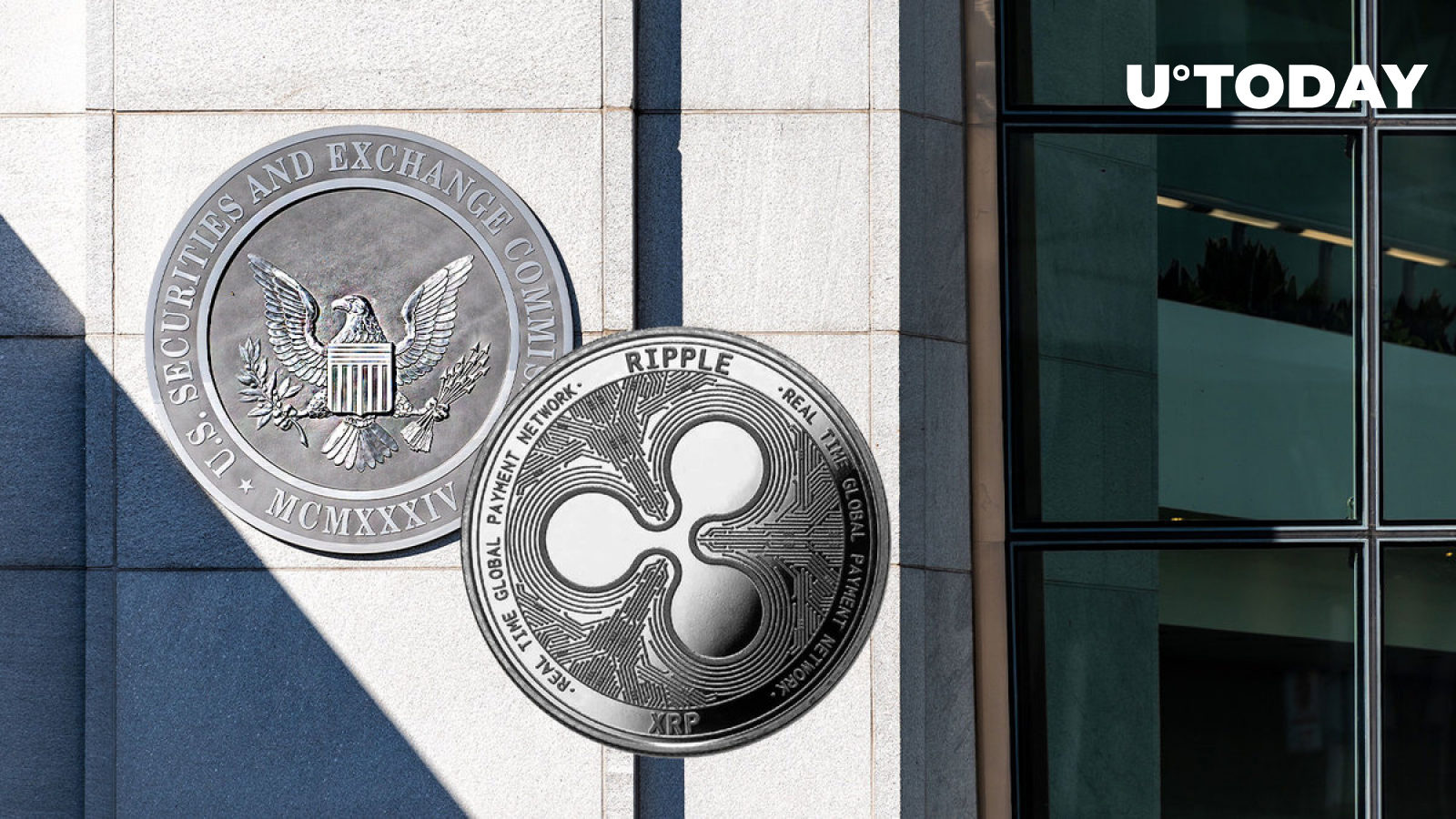 Ripple vs SEC: “SEC Has Gone Too Far,” Claims Ripple. Will the lawsuit See Any End In April?  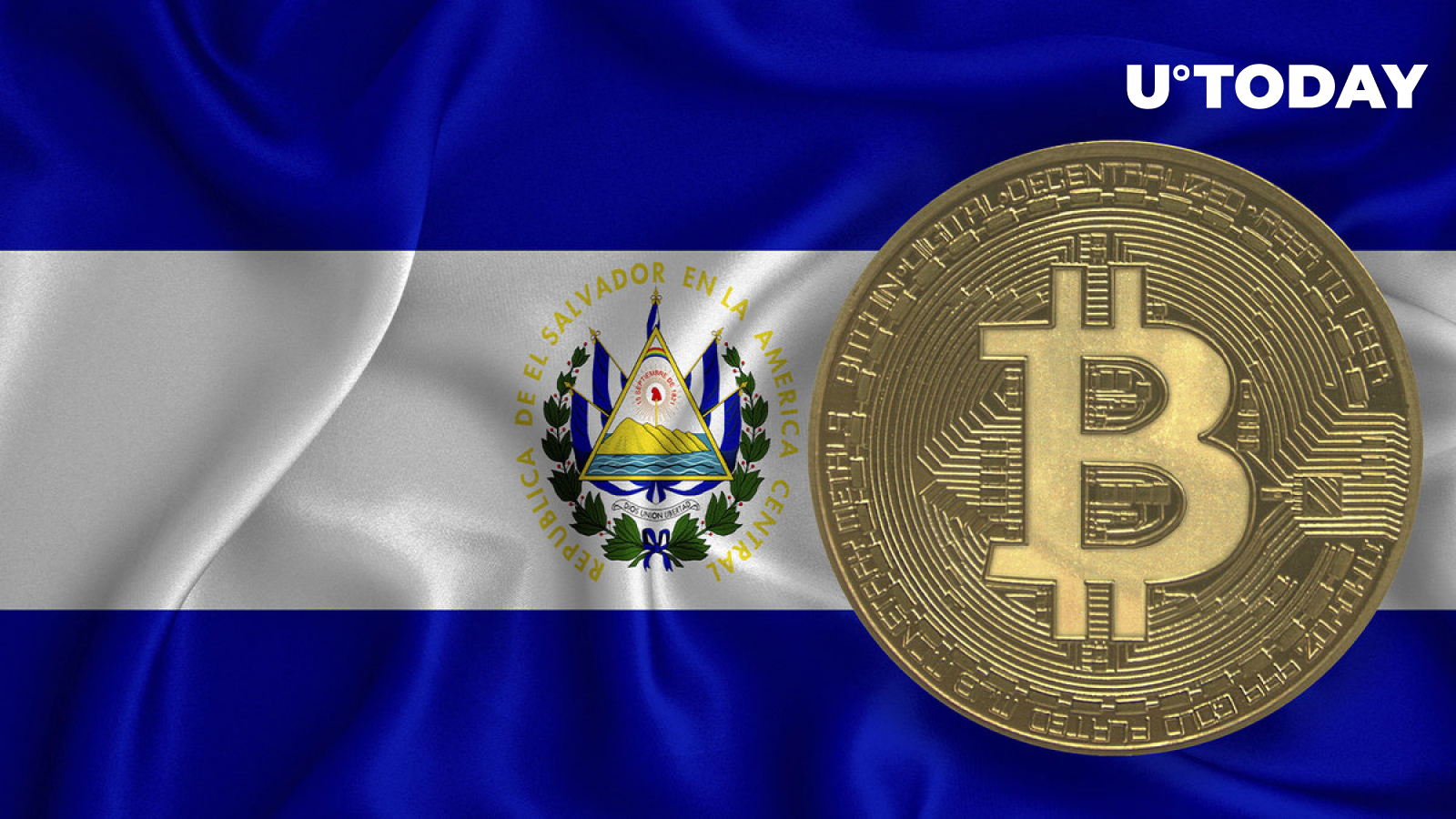 El Salvador’s Bitcoin Portfolio Hits $54 Million in Losses, Here’s When It Can Return to Profit 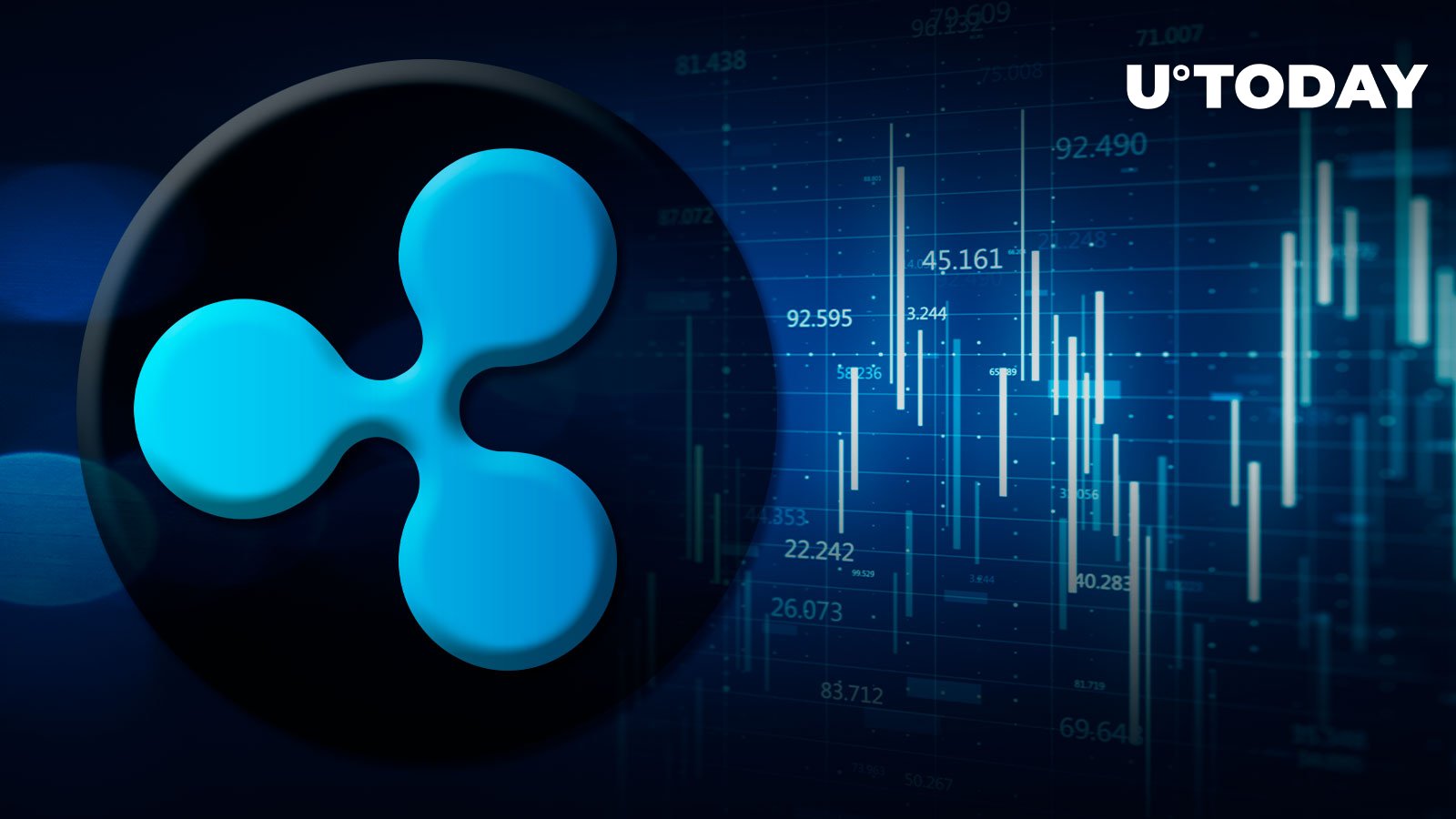 Ripple Recognized as One of America’s Fastest-Growing Private Companies