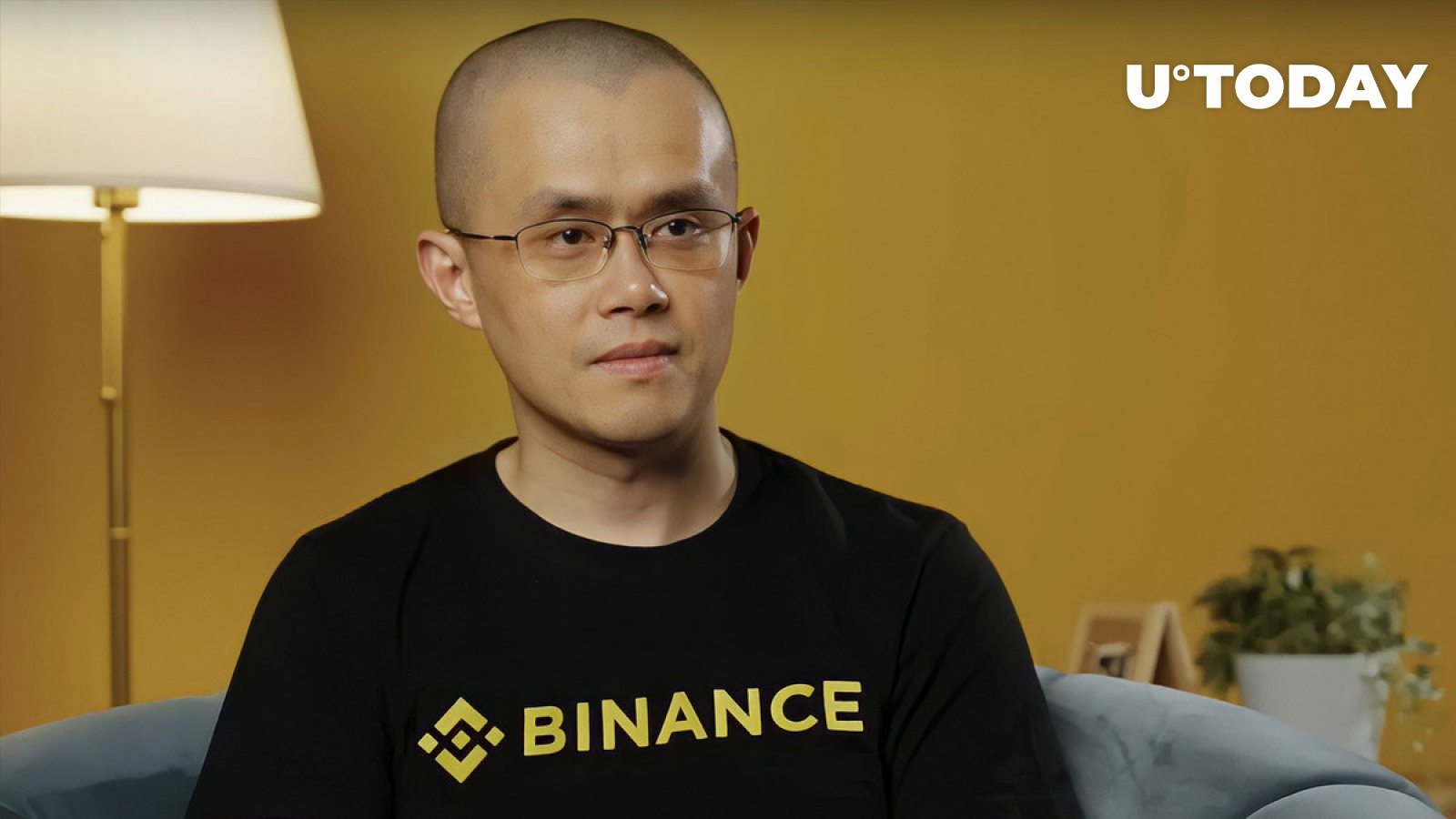 The CEO of the biggest cryptocurrency exchange on the market was left in shock after hearing an interview by Kevin O’Leary, who has been notably defending and supporting the CEO of the fallen FTX exchange, Sam-Bankman Fried. But after the most recent interview, CZ confidently stated that Mr. Wonderful is aligning with the fraudster.

According to CZ, Binance exited FTX 1.5 years ago in July 2021. Since then, FTX has not been conservative with its investments: the company redistributed around $5.5 billion among hundreds of companies. Some fund managers who had a brief look at FTX’s sheets highlighted the “spray and pray” nature of the strategy as no patterns in investment behavior had been discovered.

It seems $15m not only changed @kevinolearytv’s mind about crypto, it also made him align with a fraudster. Is he seriously defending SBF?https://t.co/JoKapOcMXr (baseless attacks start around 4:20).

Alameda and FTX have been investing in a “myriad” of companies from completely different sectors, making the efficiency of those investments questionable, which explains the whole insolvency and illiquid state of the company.

On top of that, highlights CZ, FTX spent money on Miami Stadium, multiple Super Bowls ads, F1 and more, without mentioning luxury real estate, which is a despicable misuse of their own users’ funds, even according to the exchange’s terms.

But the behavior of SBF was not what surprised the Binance CEO. CZ said that O’Leary ignored the “greatest financial crime in history” and does not seem able to admit what SBF really did, based on an interview with Squawk Box.

Per CZ, unlike the celebrity investor, Binance is continuously doing its due diligence even after making an investment that allowed it to safely get out of the Alameda and FTX deal more than 1.5 years ago, far before the implosion and further insolvency of the exchange and Alameda fund.

Whales Accumulating Dogecoin Heavily, Will This Fuel the DOGE Price Above $1? 

Bitcoin Whales in Uncertainty as BTC Fails to Hold Above $40,000 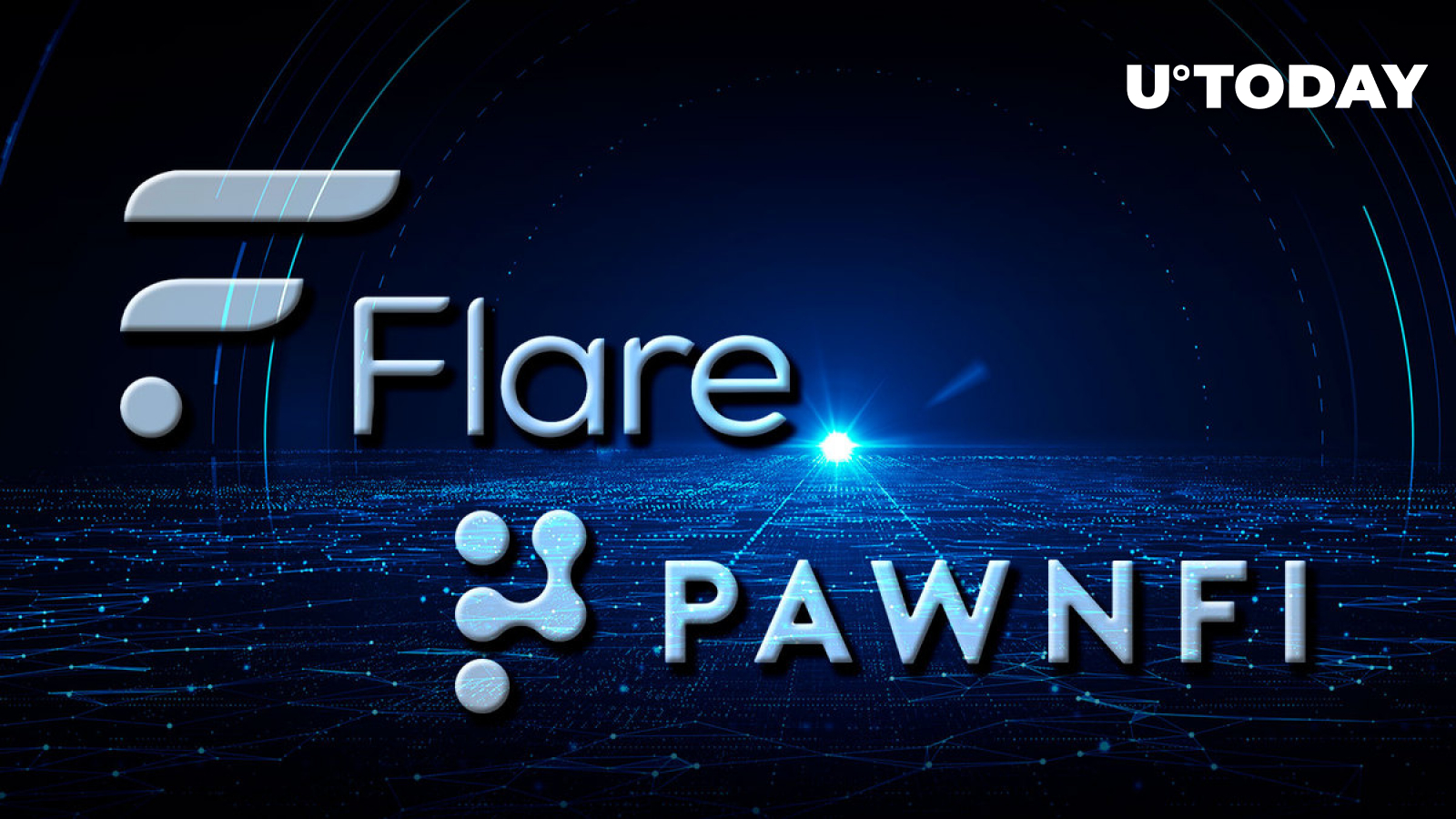 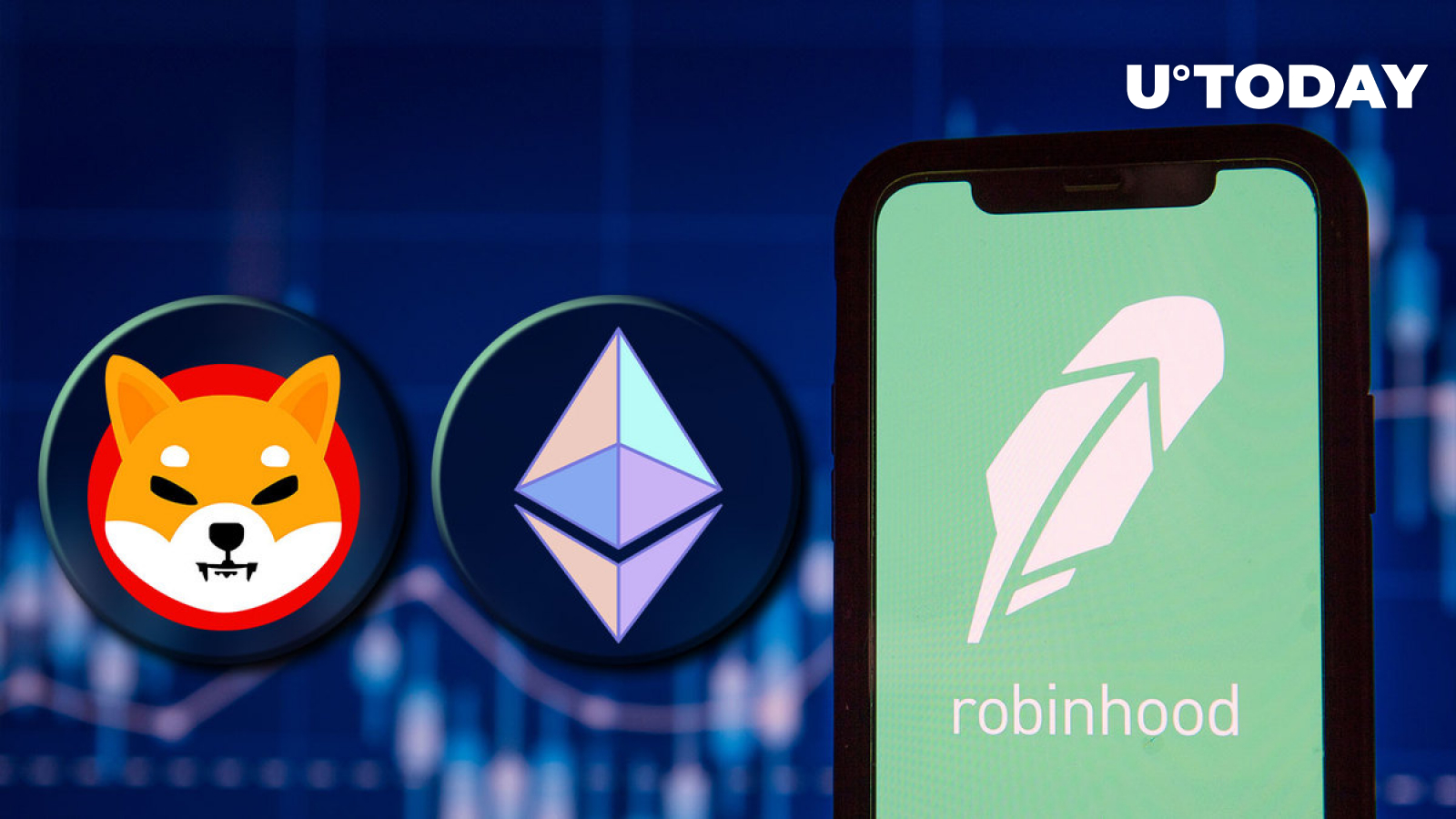 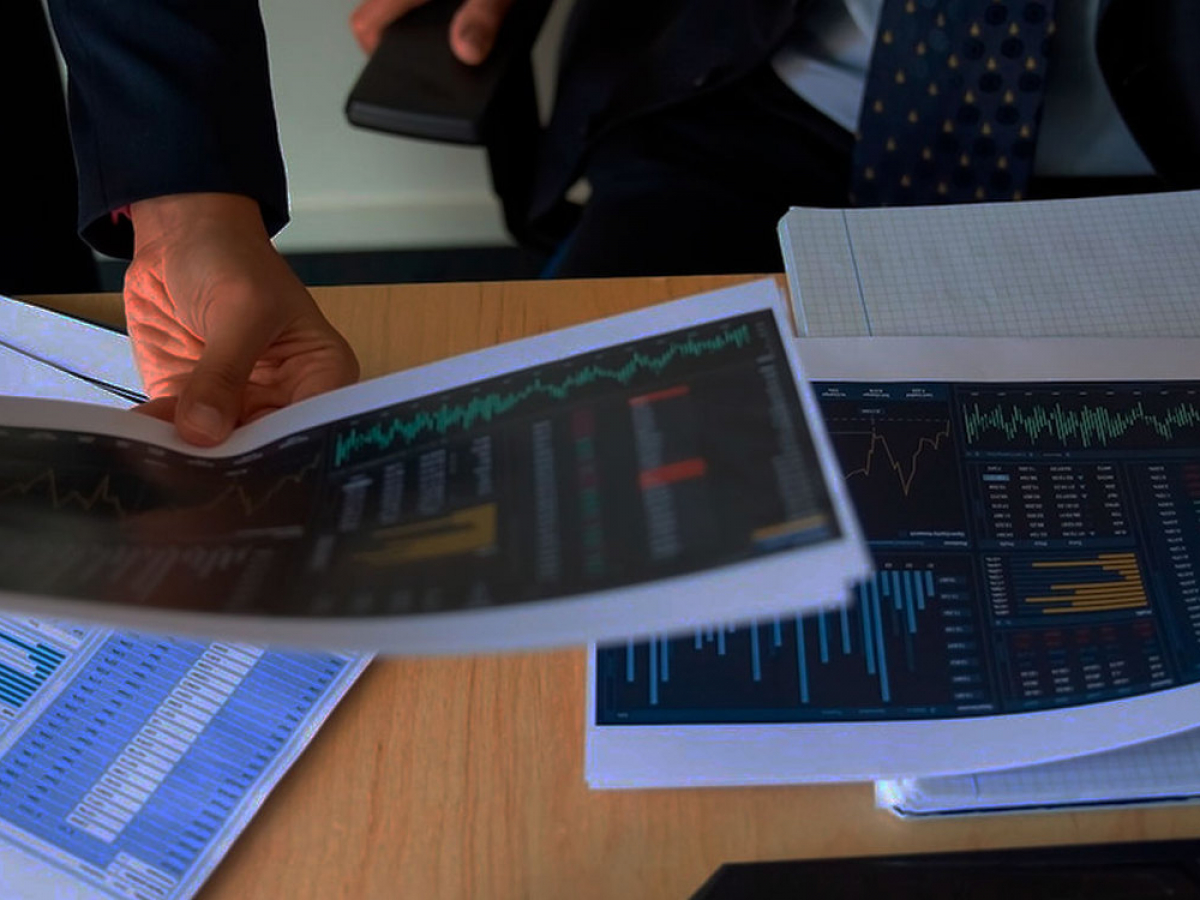 Only 11% of Investors Left Crypto Market Instead of Expected 70% Here’s What You Can Expect From the Cardano(ADA) Price Rally During the Bullish Uptober!