While investors disputed whether Bitcoin was a safe haven despite Russia’s assault on Ukraine, the King cryptocurrency remained around $40,000.

The Bitcoin price is beginning to pivot higher as no additional downside has been reached since late yesterday.

The retracement began on Thursday with a powerful push lower, resulting in a quick move towards the prior resistance point around $39,500. Support was ultimately reached at $39,000 late yesterday, indicating that the retracement is over.

Later in the weekend, Bitcoin price should reverse from its current level, implying that a new high will be set. Overall,  BTC/USD is expected to resume going higher again, most likely starting next week with another rally, unless greater downside is reached in the following 24 hours.

According to Nigel Green, CEO of financial advisory business deVere Group, the top crypto asset Bitcoin (BTC) will likely rise to $50,000 in the near future.

According to a new corporate blog post, because of mounting geopolitical tensions and growing interest from blue-chip investors, the top digital asset by market cap is anticipated to surpass $50,000 in March.

He says, as things are, he doesn’t see why this price momentum shouldn’t continue. By the end of this month, he believes Bitcoin will have reached $50,000. It’s still too early to know if it will then rise to all-time highs of $68,000 in November 2021, he added.

He further explains that the Ukraine-Russia war has wreaked havoc on the financial system, and individuals, businesses, and even government agencies – not only in the region, but around the world – are looking for alternatives to established methods.

“As banks close, ATMs run out of money, threats of personal savings being taken to pay for war, and the major international payments system SWIFT is weaponized, amongst other factors, the case for a viable, decentralized, borderless, tamper-proof, un-confiscatable monetary system has been laid bare.”

Institutional investors pouring more money into the nascent business, according to the CEO, will also be a fuel for Bitcoin’s rise. As more institutional investors take control of the industry, credibility grows, trading volumes improve, and volatility decreases — all of this is good news for average investors, he said. 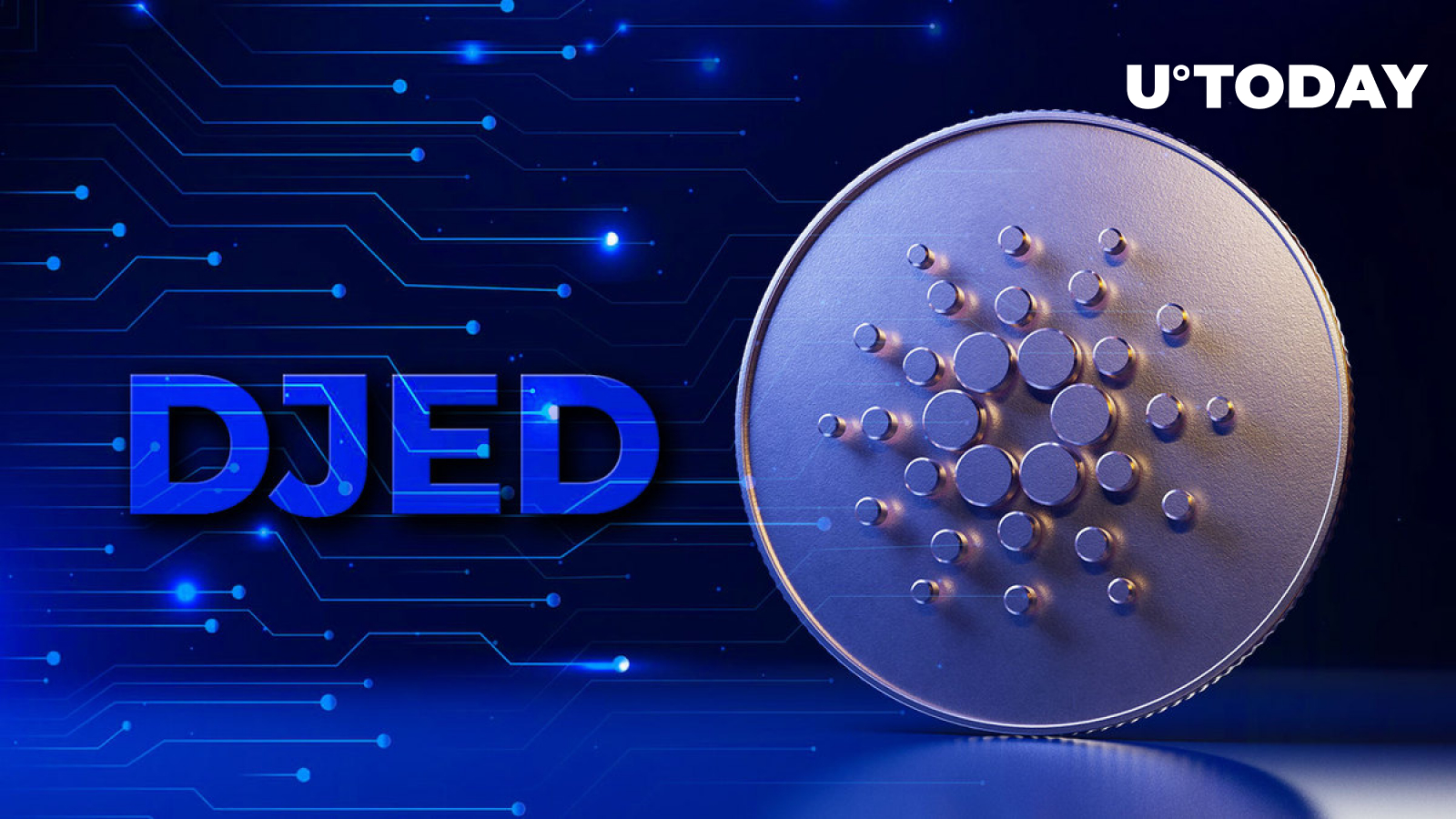 Cardano (ADA) to Launch Djed, Here’s What You Should Know About Algorithmic Stablecoin 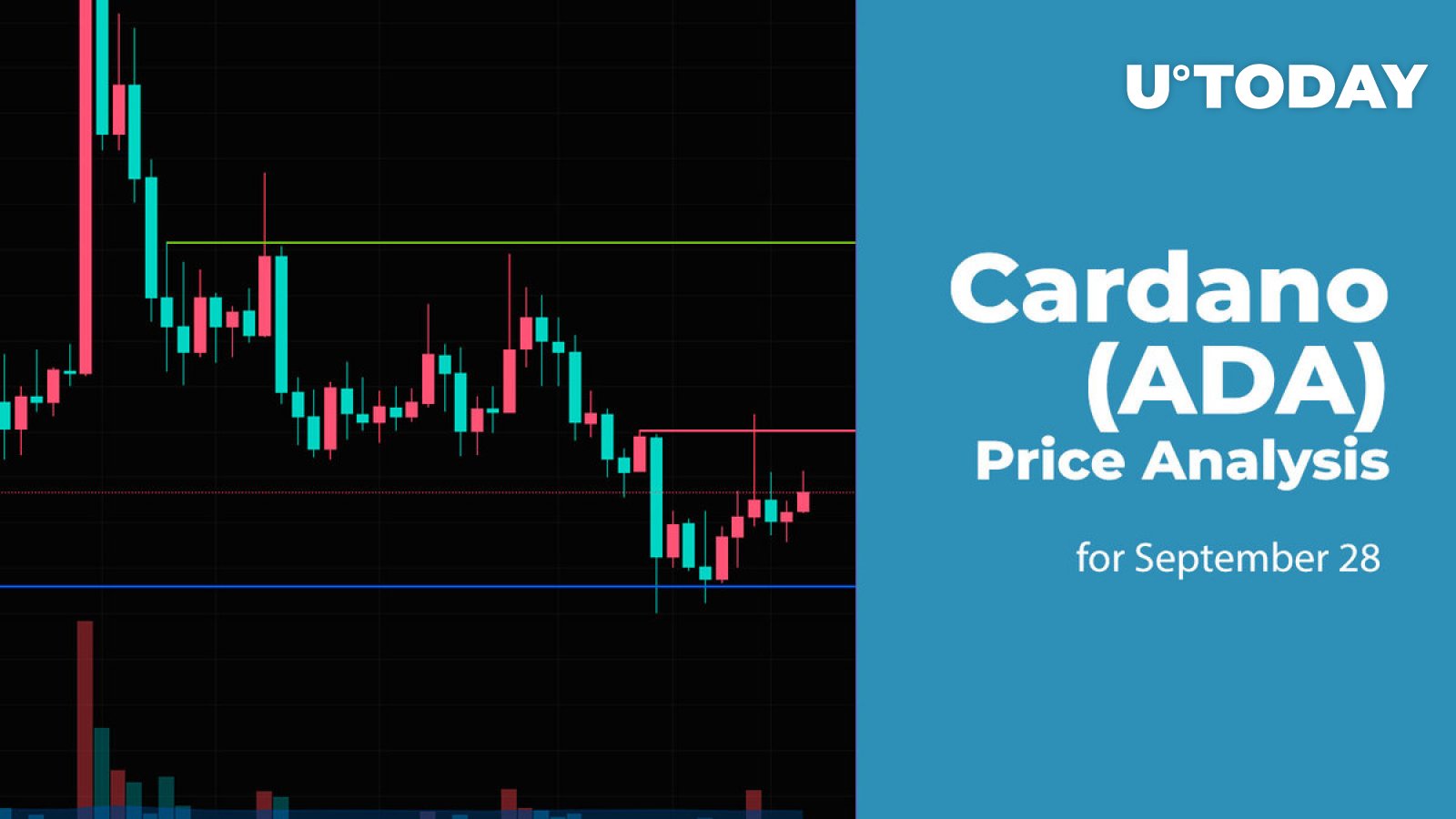 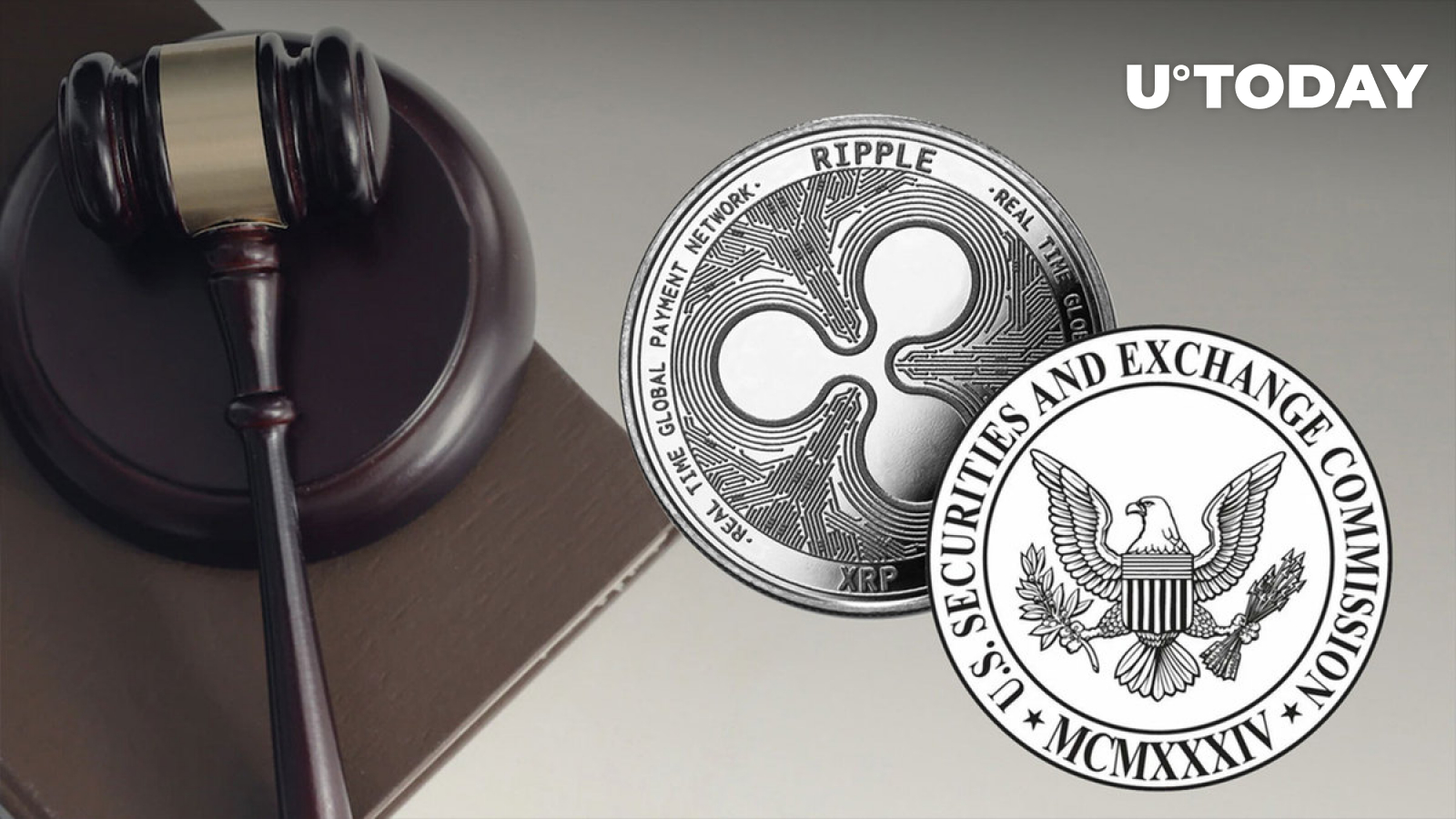