Bitcoin’s price has been trading above $17,000 since the early hours of the day and has been able to maintain its position. The bears have been unable to put significant pressure on the rally as the selling volume has decreased. However, the token still appears to be under significant bearish pressure, according to on-chain data.

Whales holding large amounts of BTC in their reserves play an important role in determining network confidence. However, in the latest update, the whales appear to have sold a significant amount of BTC and continue to sell. This could potentially impact the future price of BTC.

According to data from CryptoQuant, it is clear that whales have been selling their holdings since the Terra-LUNA crisis. These whales, whose holding and spending behaviors help to identify the Bitcoin market cycle, have sold nearly 367,000 BTC since the LUNA collapse. This has contributed to the continued decline in BTC price since June, and is likely to continue to create significant selling pressure on Bitcoin.

Furthermore, the whales liquidated their BTC holdings during the miner capitulation phase in November. The FTX-fiasco also had a major impact on the BTC price. In a bearish market, whale holdings play a crucial role, and it is evident that around 80% of the Bitcoin selloff since June came from whales. This suggests that more bearish pressure could be imminent for Bitcoin.

Bitcoin (BTC) Unable To Hold Above $24,000 While Dogecoin Metrics Soar 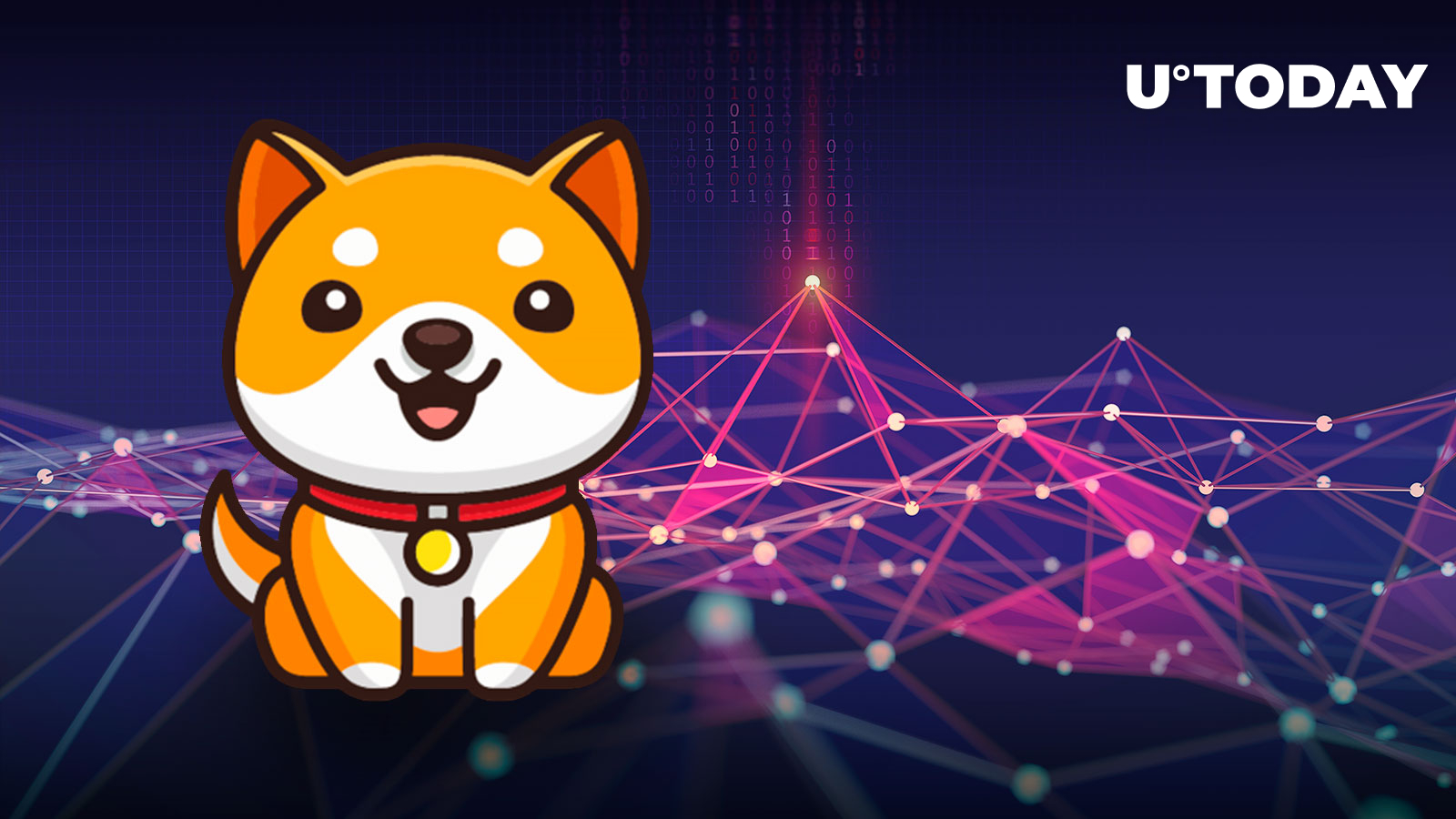 Testnet of BabyDoge Swap to Go Live Next Week