The collapse of the FTX exchange spread like a contagion over the whole cryptocurrency market, with Bitcoin and other altcoins experiencing sharp corrections over the past few weeks. Bitcoin is currently trading close to the $16,530 mark and is down by more than one percent.

According to an analysis by crypto analyst Trader Tardigrade, Bitcoin is currently following a similar chart pattern as it did in 2015. The pattern indicates that a “massive bull run” might be in store for the king cryptocurrency.

Do historical Data have the Opposite Story?

In the opinion of another cryptocurrency researcher, Moustache, Bitcoin might not see a bull run in the future. It is supported by historical research that looks even further back in time and keeps track of the RHODL [realized value HODL waves] ratio. 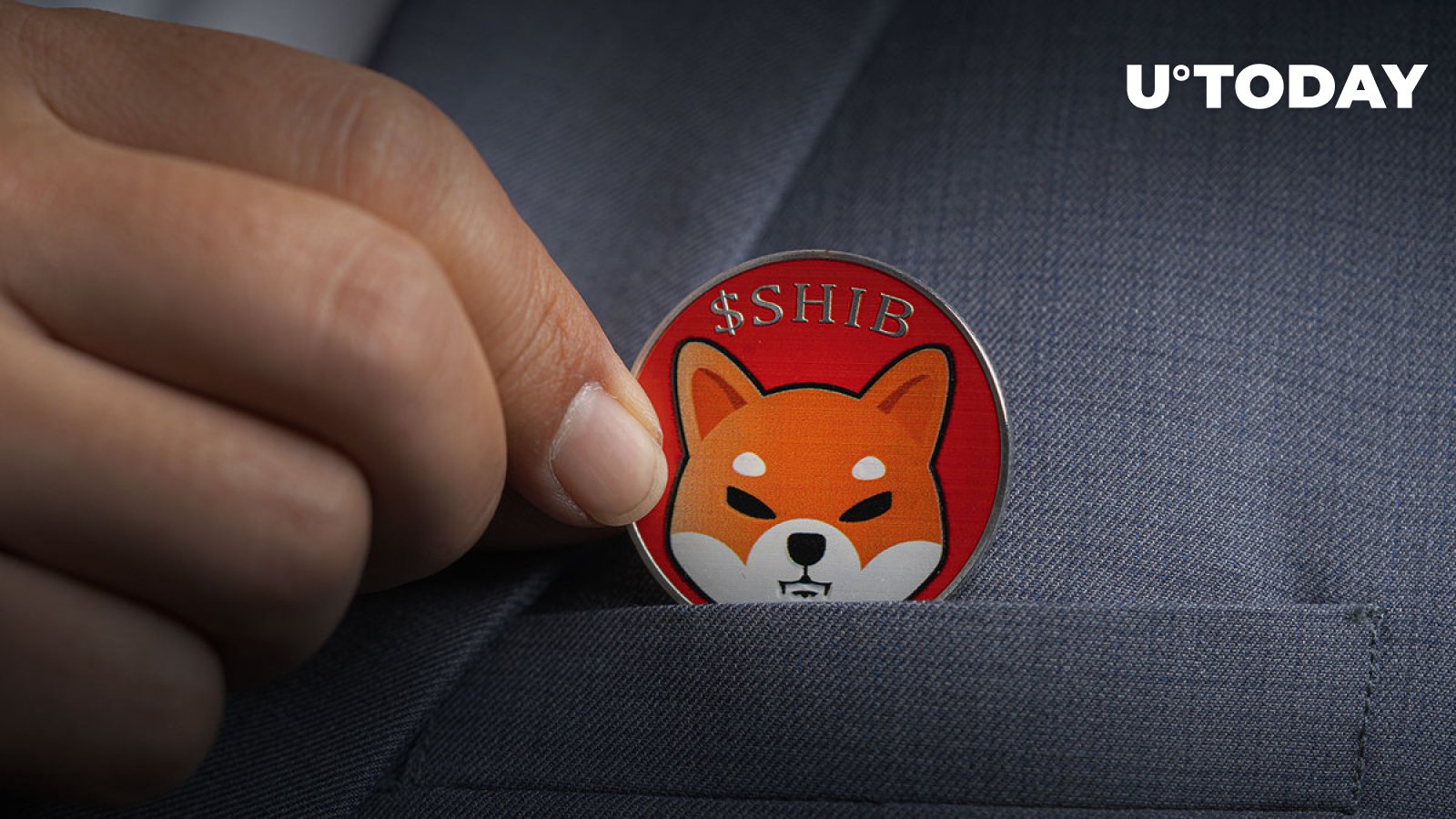 Avalanche Developer to Rake In $350 Million 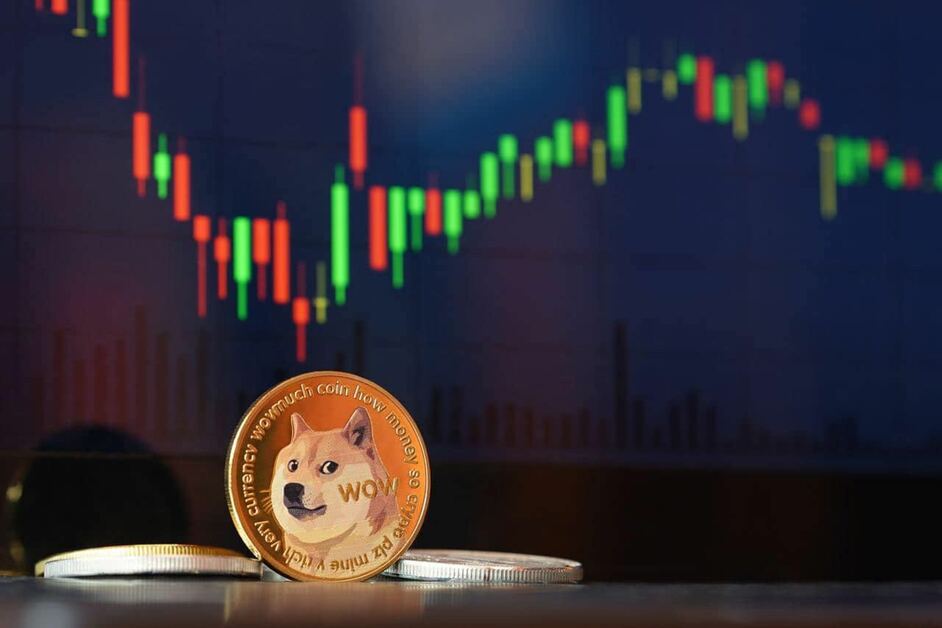 Dogecoin Shorts in Play, Primed to Drag DOGE Price by 35% in the Coming Days 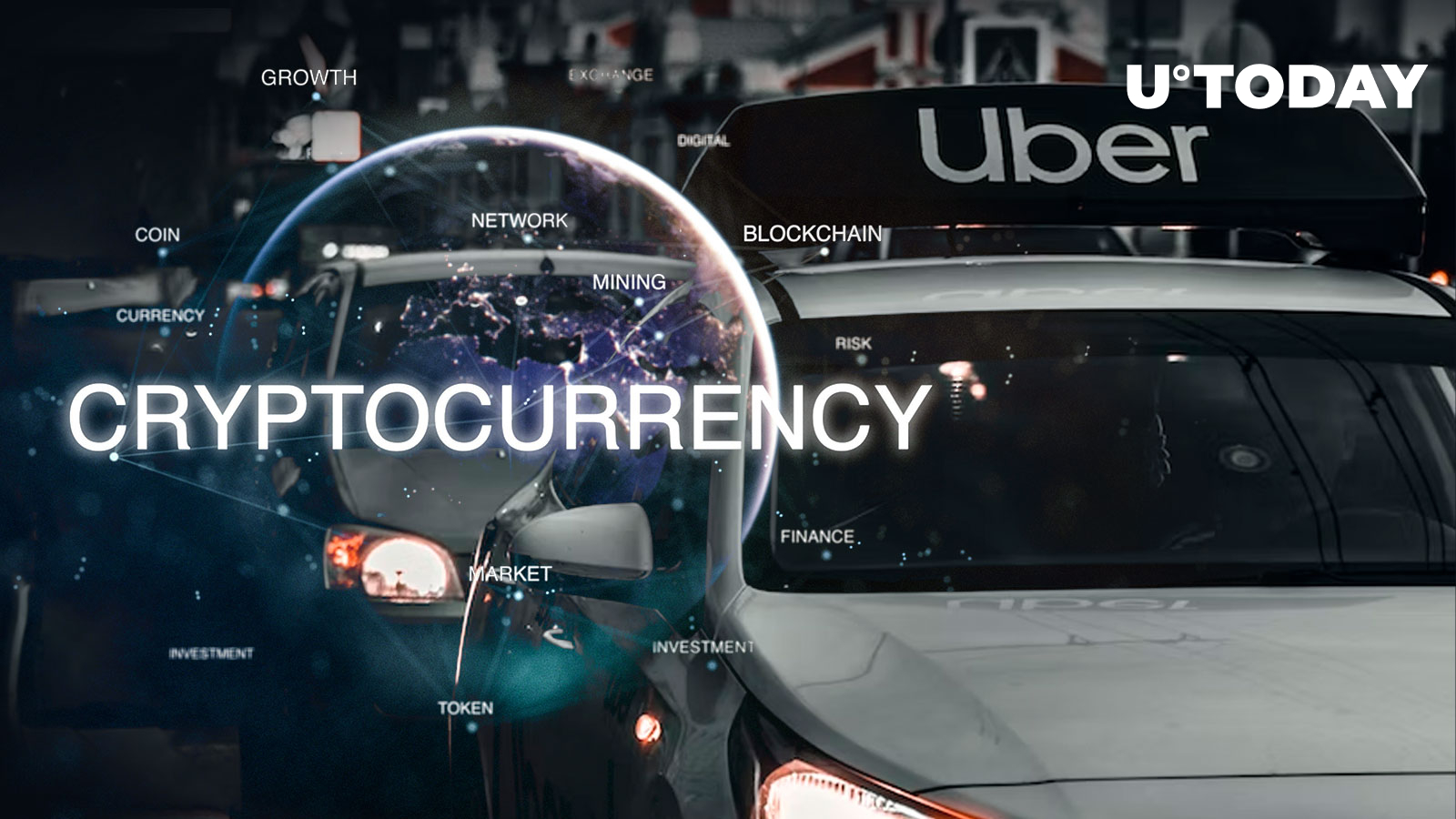 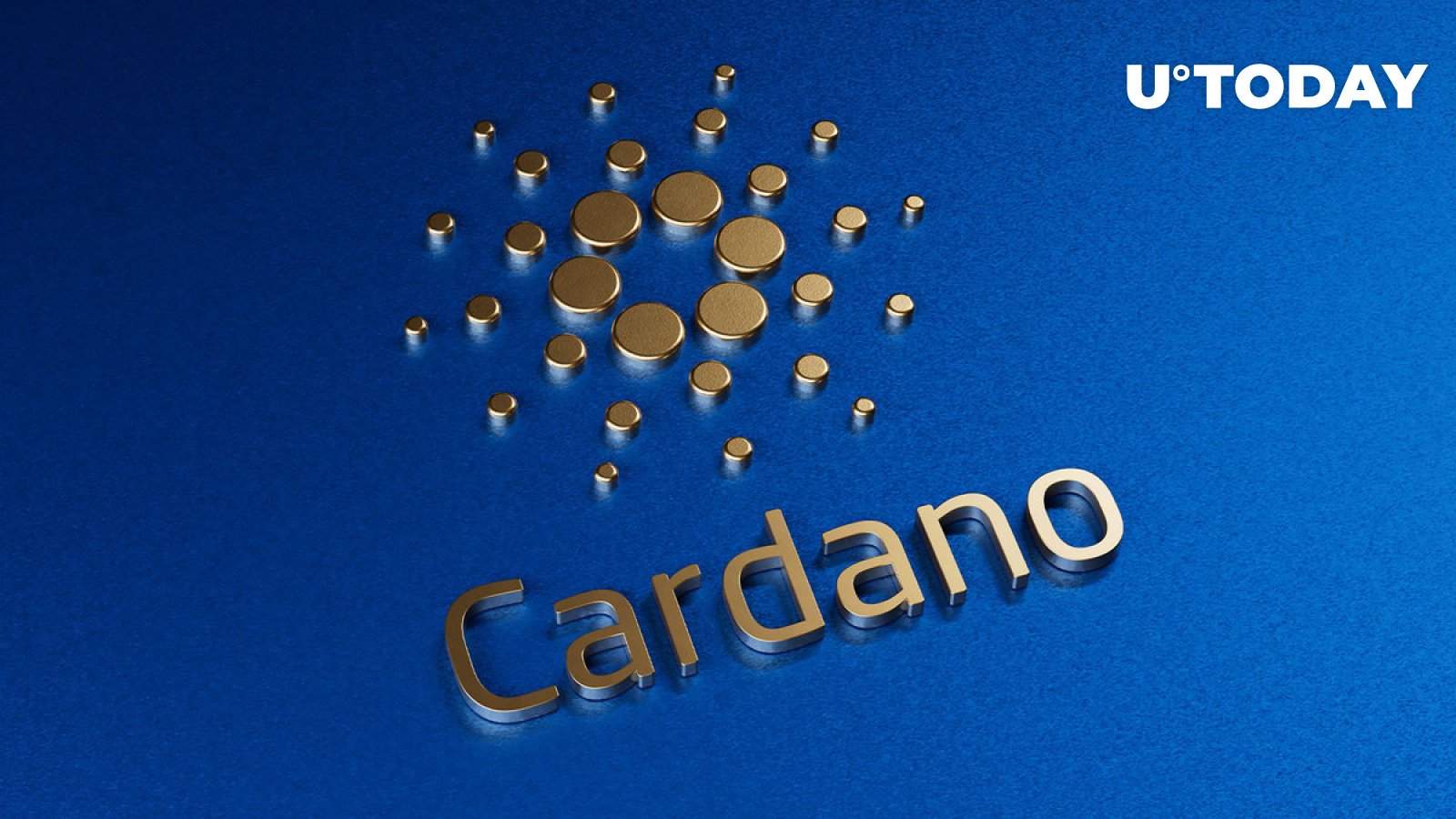