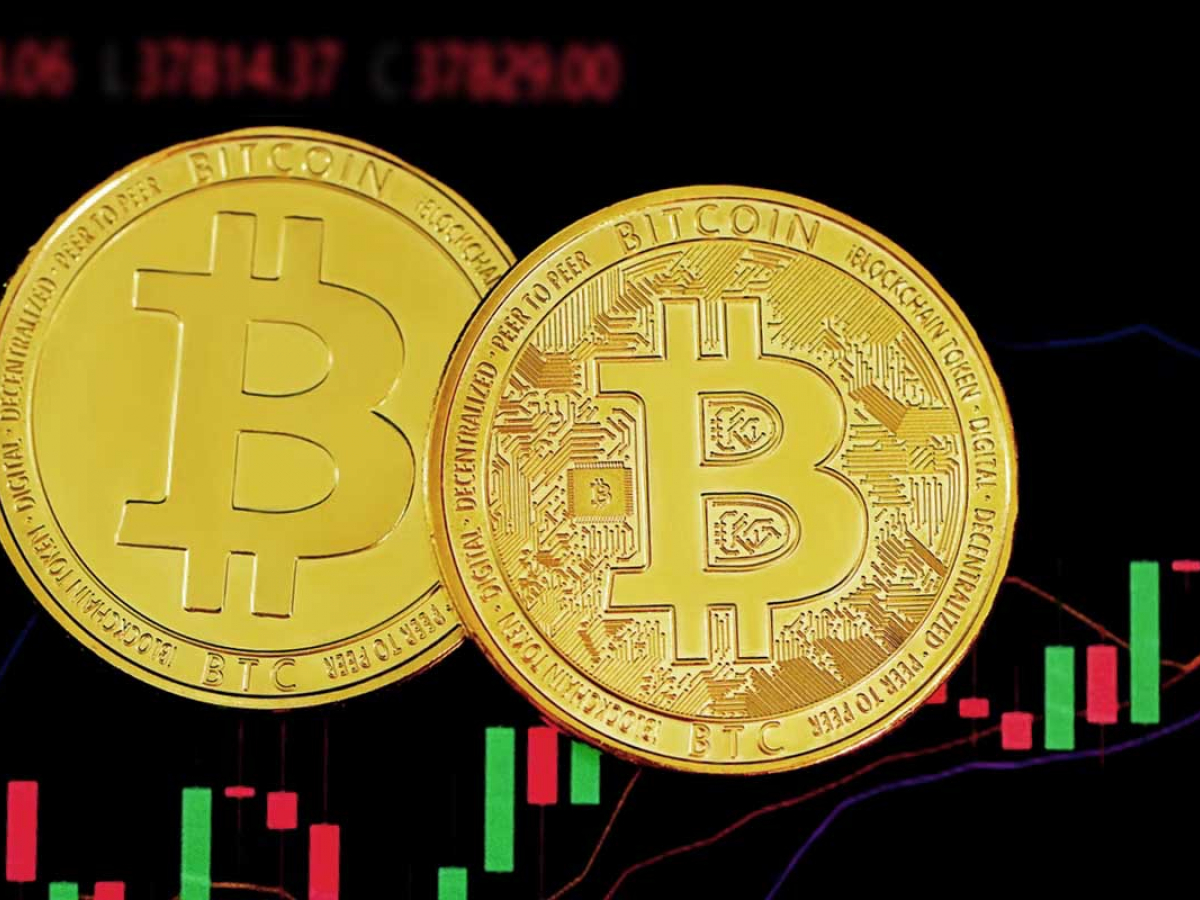 Bitcoin might more than quadruple from its current level to reach $95,000 by 2023: Mark Palmer

Mark Palmer, an analyst at BTIG, forecasts that Bitcoin might more than quadruple from its current level to reach $95,000 by 2023. Although MicroStrategy Inc. shares have taken a beating this year, analysts continue to be upbeat. Palmer sets a share-price target of $950 for MSTR stock, more than five times MicroStrategy’s closing price of $170.

In an interview with The Guardian, Binance CEO Changpeng Zhao said that Bitcoin may hit its all-time high of close to $70,000 within a few months to two years.

Zhao stated, “I think given this price drop, from the all-time high of 68k to 20k now, it will probably take a while to get back.” He said, “It probably will take a few months or a couple of years,” adding that “no one can predict the future.”

Anthony Scaramucci, the founder of SkyBridge, said on Thursday at the Collision conference in Toronto that given Bitcoin’s (BTC) expanding adoption into more and more sectors and the exponential rise in wallet activity, the cryptocurrency is “technically oversold” at present levels.

Analysts debate whether Bitcoin (BTC) might experience further drops similar to those seen in 2013 and 2017, when it plunged 84% and 85%, respectively. Therefore, the $20,000 price threshold remains crucial. The price of Bitcoin might plummet by close to $10,000 if it undergoes a similar decline this time.

Ian Harnett, co-founder and chief investment officer of Absolute Strategy Research, stated that Bitcoin might drop as low as $13,000, which would represent a nearly 40% drop from its current price.

US DOJ looks to dissolve Tezos lawsuit over staking fees 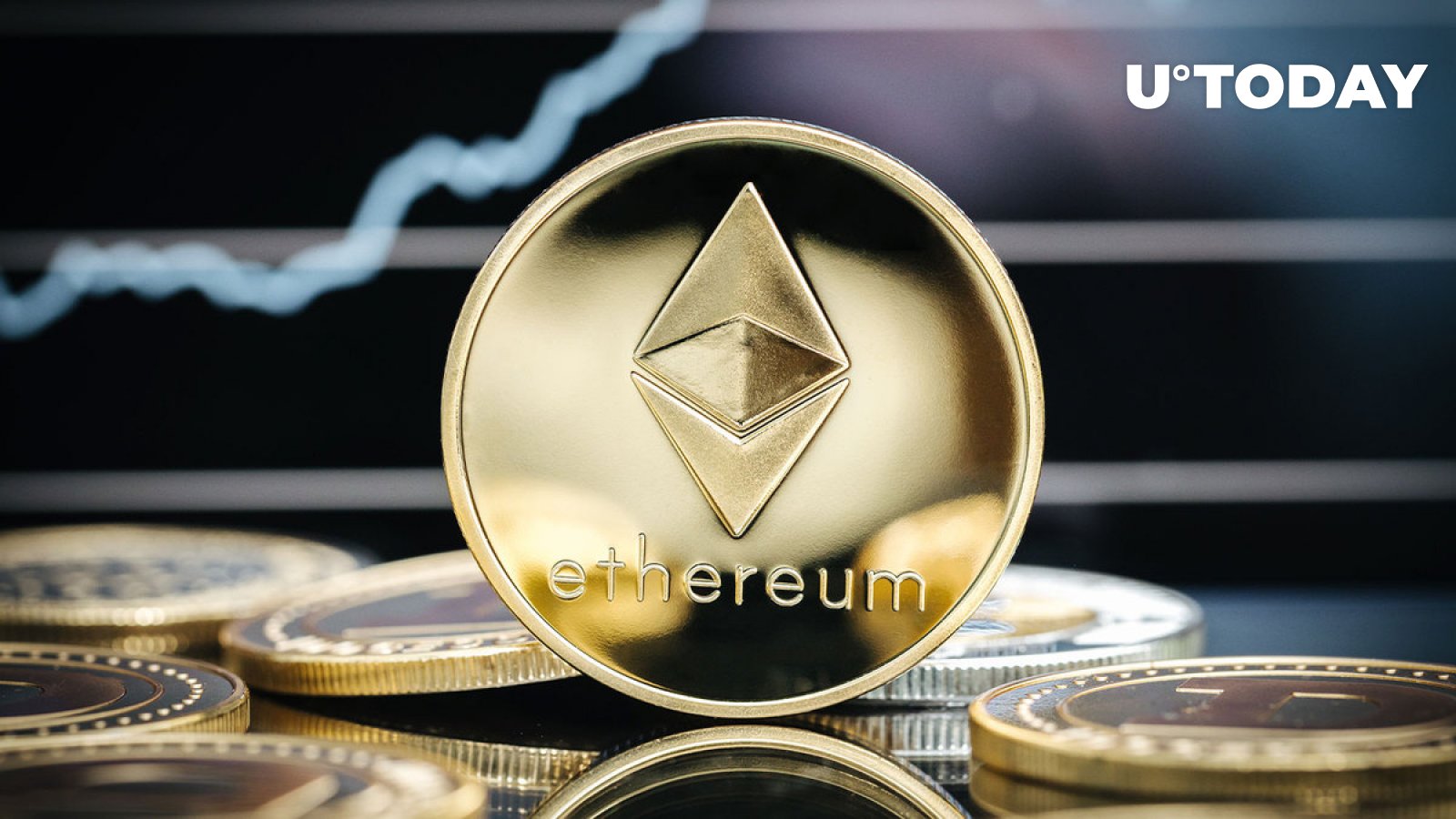