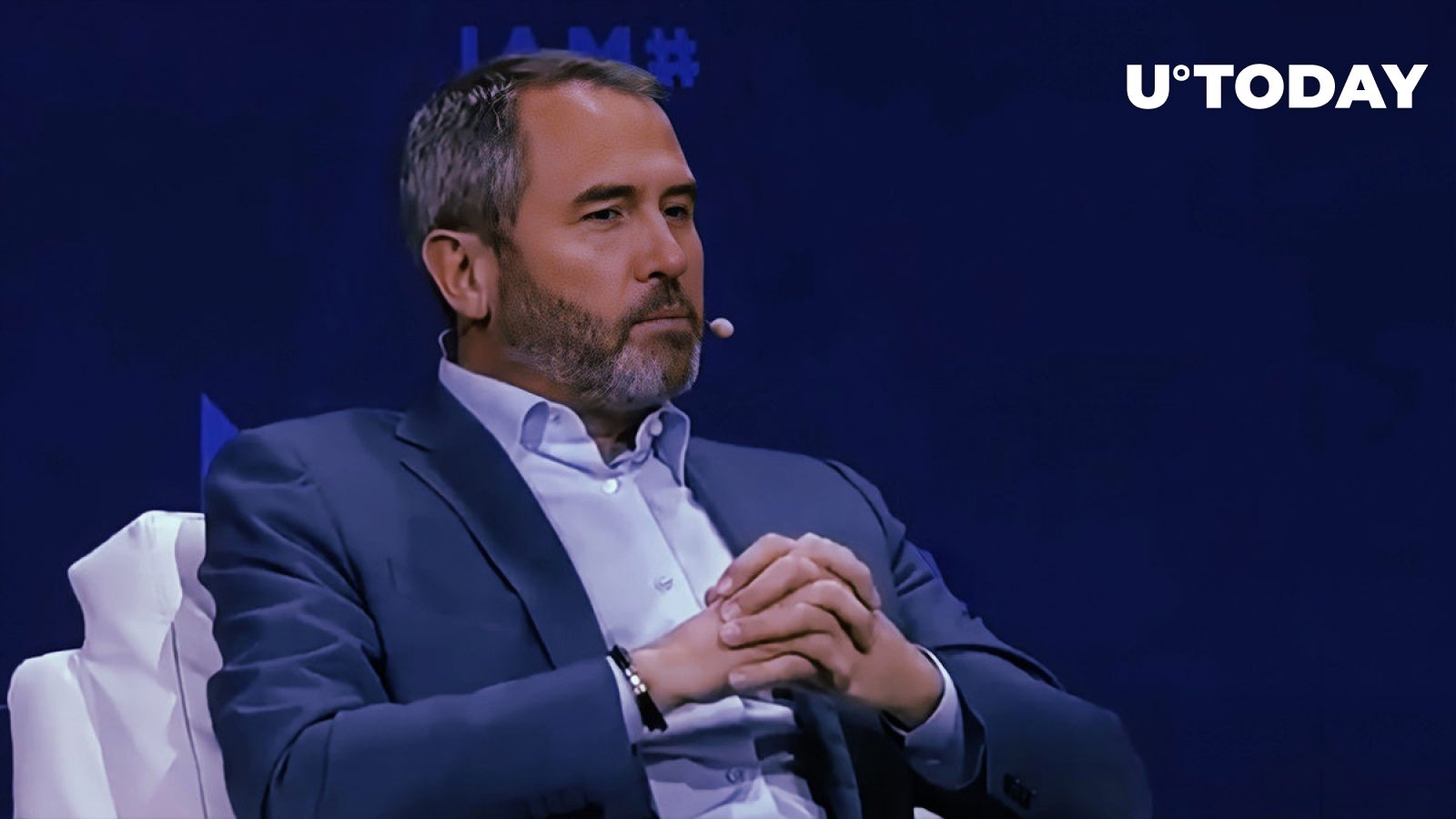 Chief of Ripple Labs Brad Garlinghouse has taken to Twitter to comment on Ripple’s submission of a redacted reply to SEC’s opposition to Ripple’s motion for summary judgement.

Garlinghouse stressed what he stated on the very first day when SEC’s lawsuit against Ripple began – Ripple will conduct an aggressive fight with the US securities regulator in order to make the SEC roll out clear regulatory rules for the entire crypto space in the United States of America.

He also congratulated the legal team of Ripple for getting to the current point of submitting the motion for summary judgement earlier this fall.

I said it on day 1, we will aggressively fight to get clear rules for the entire industry in the U.S.

Congrats to all of Team Ripple for getting us to this point. Ripple stood strong and withstood the SEC’s onslaught. I look forward to being on the right side of justice. https://t.co/oKhKjIdTSW

Garlinghouse posted this in response to a tweet by Stuart Alderoty, Ripple’s general counsel. In his turn, he shared a tweet from lawyer James Filan, who shared via Dropbox an access to the document filed by Ripple.

As reported by U.Today earlier, both sides of the lawsuit, Ripple and the SEC, filed motions for summary judgement back in September in an attempt to avoid going to a trial. At the end of October, Ripple Labs submitted an opposition to SEC’s motion for summary judgement, in which Ripple stated that the regulator cannot prove that owners of XRP tokens expected profits from Ripple’s promotional efforts.

The case of the SEC against Ripple was started in late December 2020 by SEC’s chair at the moment Jay Clayton, claiming that Ripple-affiliated token XRP was in fact an unregistered security. The legal complaint also stated that Ripple labs, Brad Garlinghouse and Chris Larsen sold XRP to institutional investors, earning nearly $2 billion on that. Clayton quit his position in the SEC on the next day and is now working in the crypto space, strange as it may sound.

Earlier, Garlinghouse tweeted that he expects the case to be resolved at the start of next year. 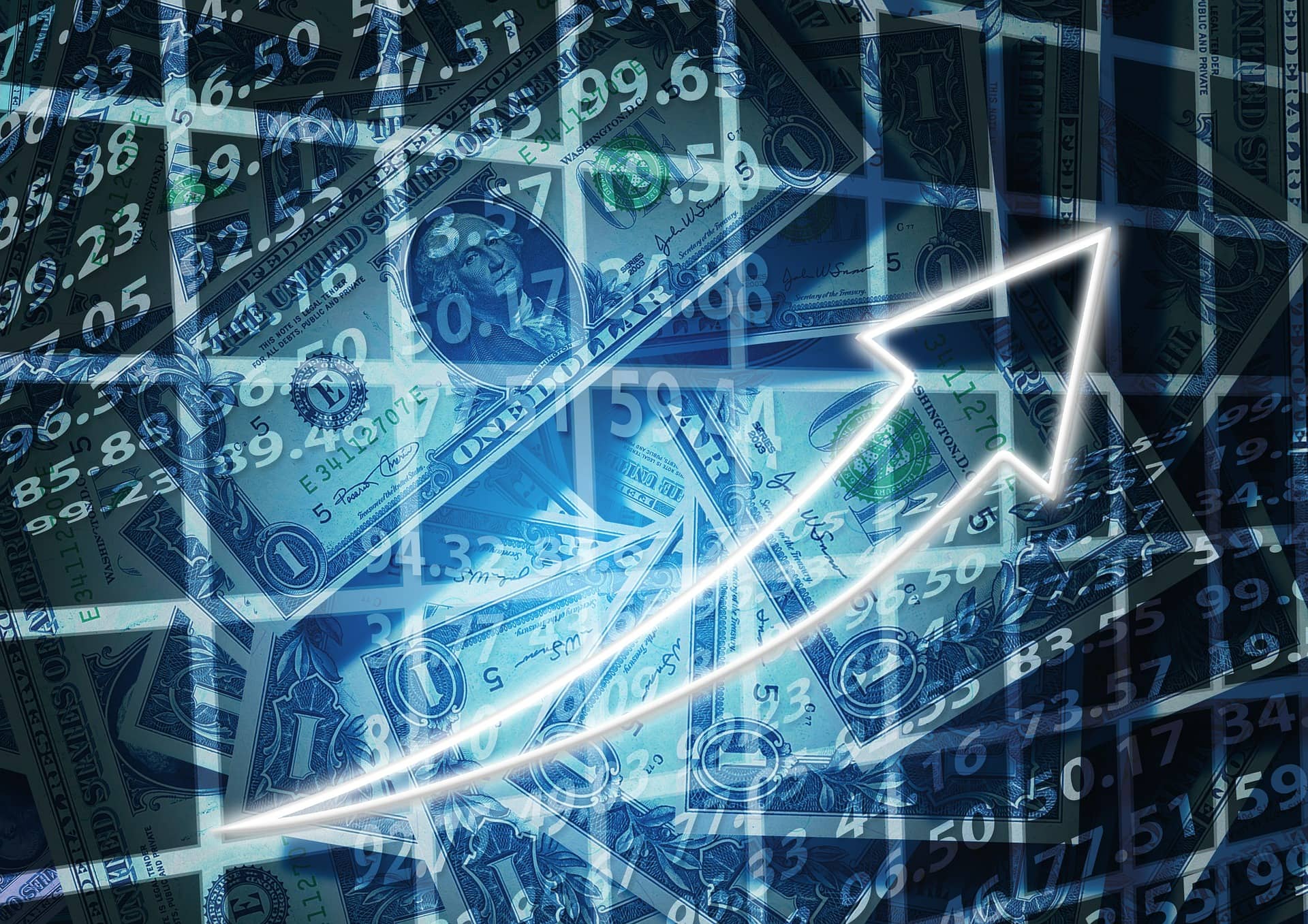 Cardano Sees A Spike In On-Chain Activity, Should You Buy ADA Now?

Buy Now And Get Rich With Ethereum (ETH), ApeCoin (APE), and Mushe (XMU) 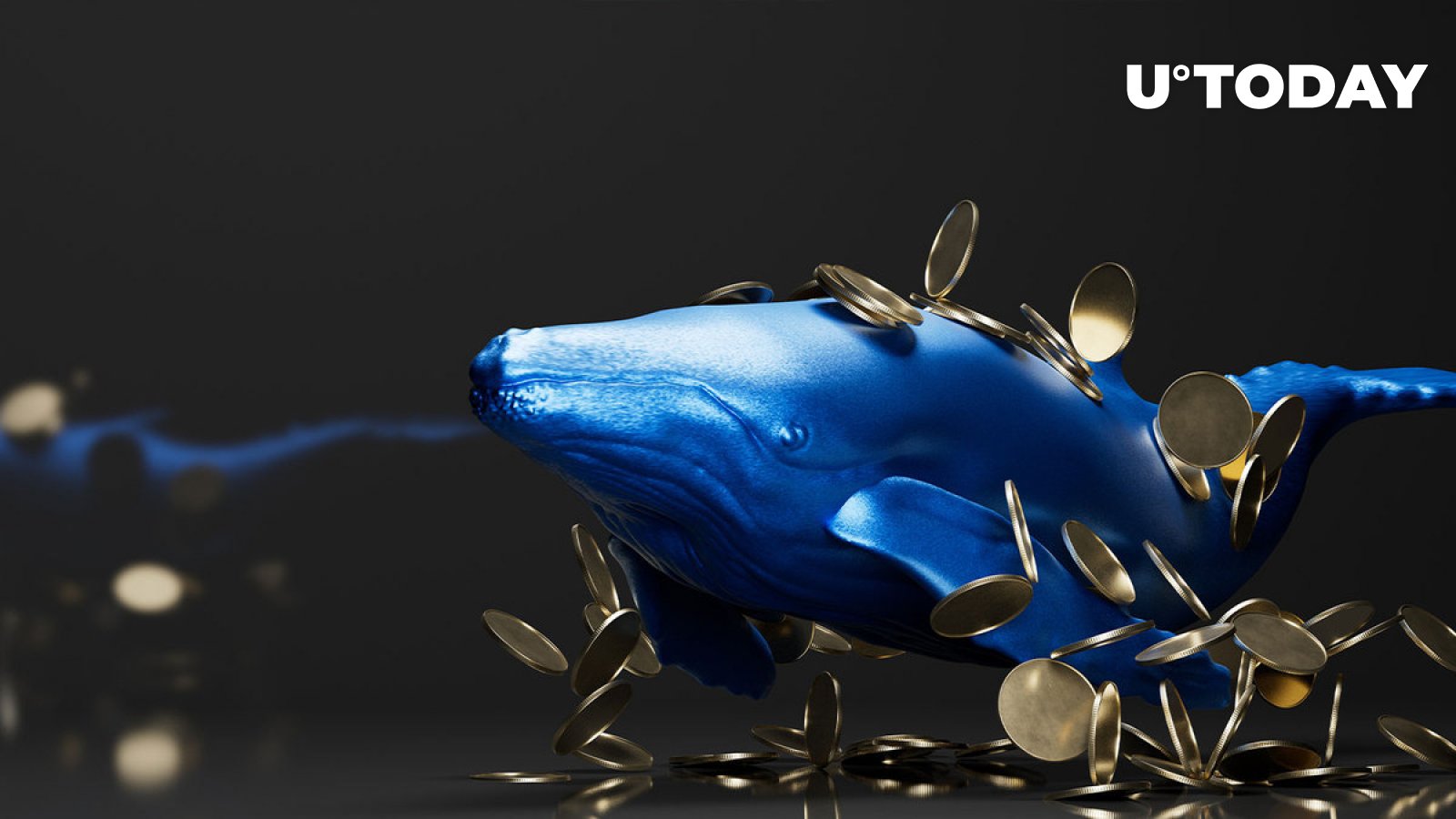 Is Binance US Involved in Terra Collapse? Know The Complete Truth