A 3-day losing streak came to an end for Bitcoin (BTC) on Saturday. Another return to sub-$39,000 levels was brief, with Bitcoin closing out at the $39,000 level for a 2nd consecutive day.

At the time of writing, the global crypto market is showing signs of recovery with bitcoin price on the verge to reach $40k. Major Altcoins are showing mixed signals, Ethereum Price is all set to test the $2.8K resistance. However, bearish scenario still hovers around major altcoins

Cardano (ADA) and two other Ethereum (ETH) competitors, according to a top crypto analyst, are likely to continue to face significant downside risks.

A pseudonymous trader known as Capo claims that the ninth-largest cryptocurrency by market cap is in “extremely bearish” terrain after changing a support level around the $1.05 price into a resistance level.

Cardano’s overall market capitalization has surpassed $140 million for the first time. It is the ninth most valuable cryptocurrency, with a market cap of $139.79 million.

As the cryptocurrency market tries to rebound from the crypto market crisis, ADA continues to fall and the coin is currently trading at $0.87.

On the upside for the altcoin price the first important resistance is at $1.

Solana (SOL), an Ethereum challenger focused on fast and cheap transactions, is next.

Solana is on a “very strong” downward trend, according to Capo, and could drop by more than 70 percent from current levels.

Given that the bullish parabola has been totally broken and the decline is fairly powerful, he believes that $20-25 this year wouldn’t be ridiculous.

The Fantom (FTM) native token is next, which is a smart contract-enabled blockchain that promises to overcome scaling issues.

According to him, some individuals are unaware that altcoins like FTM have increased by 200,000 percent from their March lows. In less than two years, it’s a 2,000x increase.

Following these runs, a 90-95 percent (bear market) fall from the top is common. The bullish trend will thereafter continue. 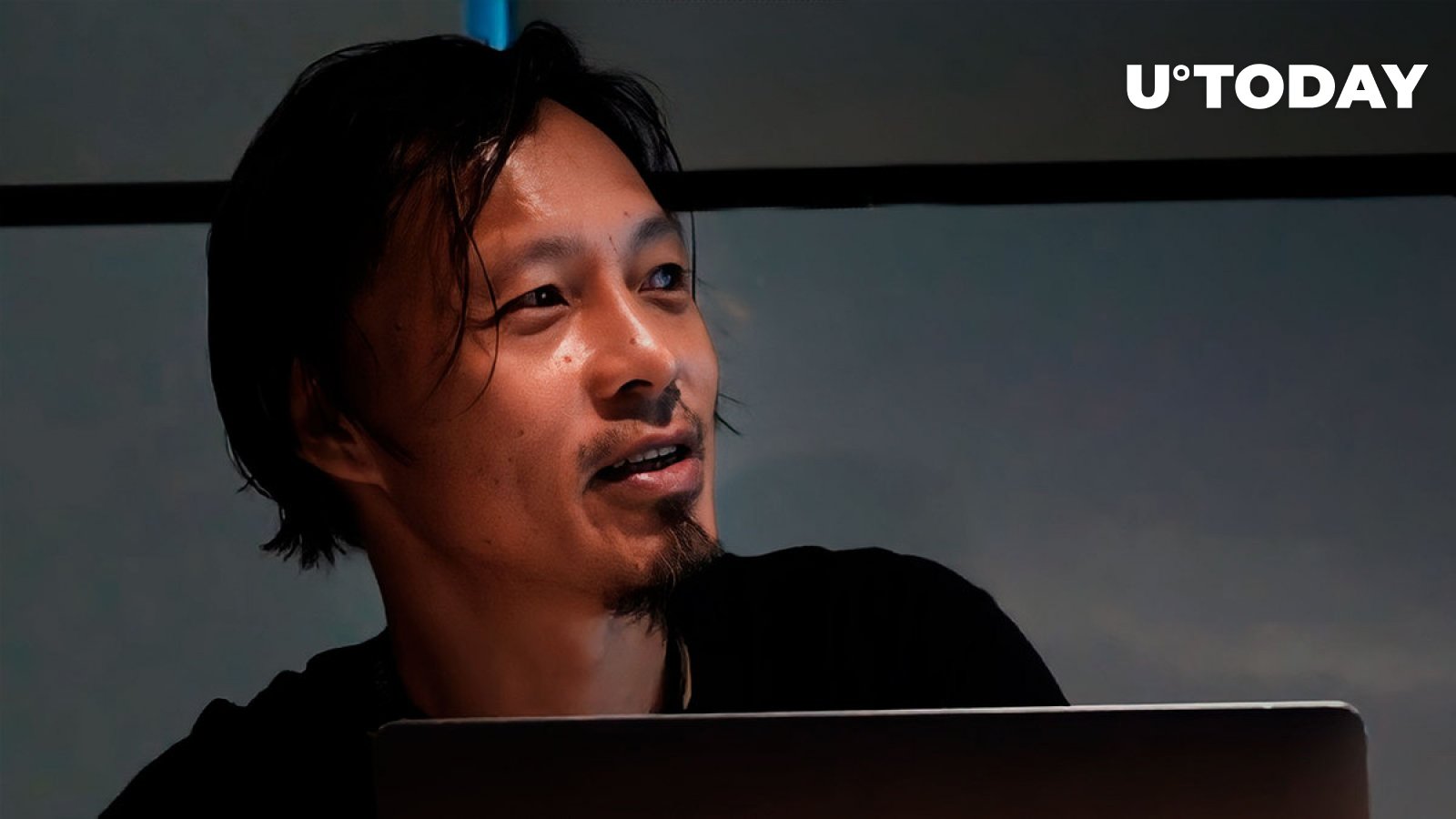 With a Gigantic Drop in the CEL Price Holders Try To Recover With a CELShortSqueeze! 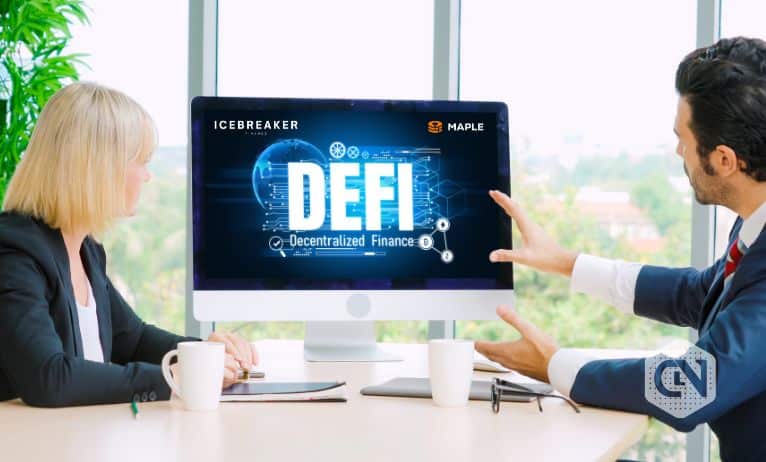 Icebreaker and Maple Partner up to Launch $300M Capacity Pool