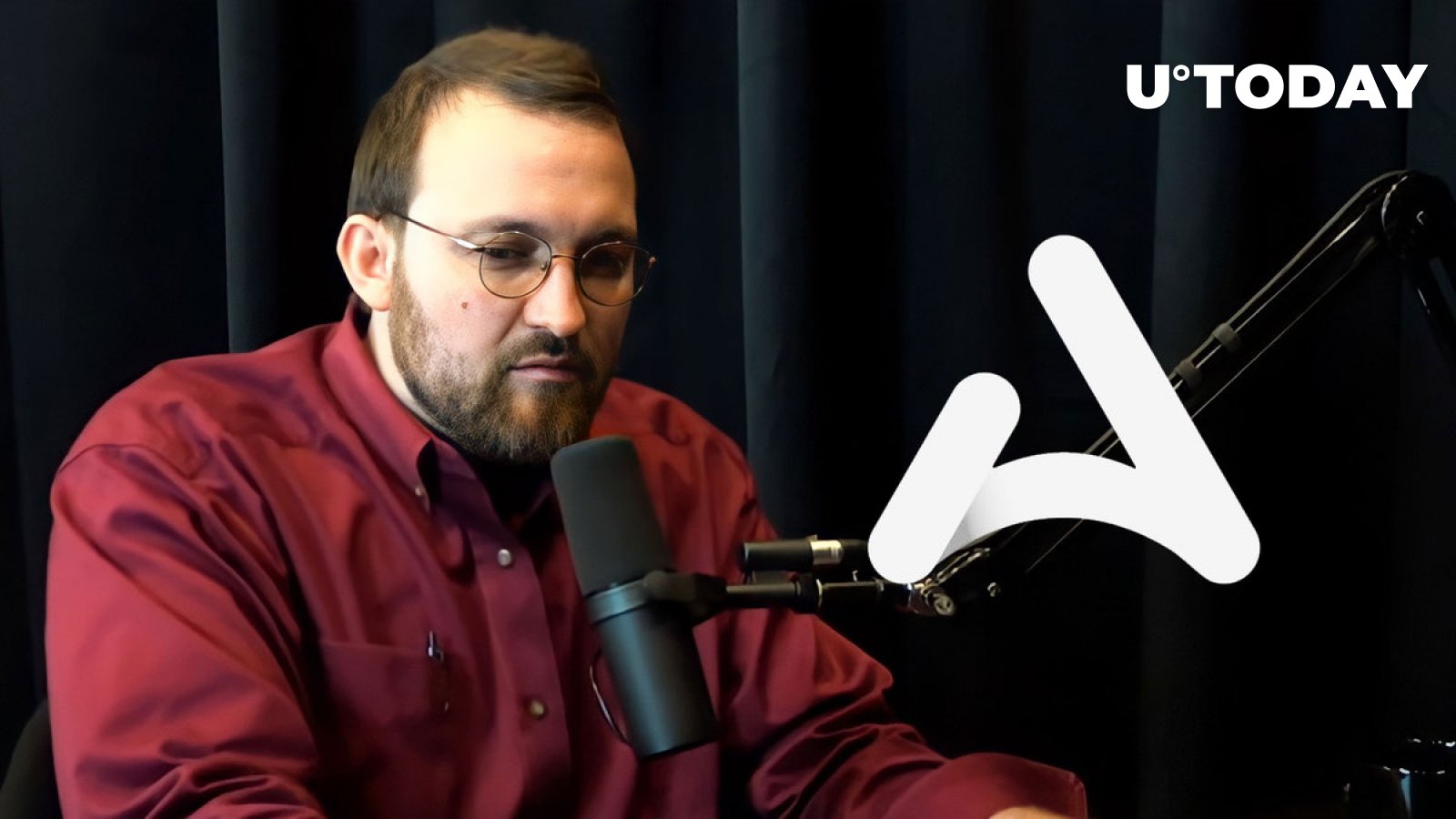 Cardano founder Charles Hoskinson has responded to a user question about the failed Ardana project, disclosing that he, too, was impacted by the unfortunate situation.

Looks like I might have just lost 500k on it. I was an investor through the cfund. Waiting for a readout from them

As reported by U.Today, Ardana, which refers to itself as the DeFi hub of Cardano — an all-in-one decentralized stablecoin ecosystem — said it was coming to a halt. Ardana cited funding constraints and uncertain conditions in its deployment timeline as reasons for its failure.

The Cardano founder, unhappy with the situation, said, “Looks like I might have just lost 500k on it.” Hoskinson said he was an investor through cfund, Cardano’s early-stage investment fund. He also said he was waiting for a readout from the Ardana team.

John O’Connor, Director of African Operations, seems to be in the same boat as the Cardano creator, as he expressed surprise and disappointment on hearing the news. He said he invested in the project, and likewise in cfund. He quipped, “Still trying to find out what happened; last I heard, DeX was meant to be out this month.”

O’Connor guessed at what might have caused the Ardana mess. He believes that Ardana may have followed the Three Arrows (3AC) collapse as its “largest ticket,” and a token dump by investors after its financial situation came to light, might have been its albatross.

He confirmed to a user that 3AC was an Ardana investor and its single largest ticket.

In July, crypto hedge fund Three Arrows (3AC) filed for bankruptcy after it failed to meet margin calls from its lenders. The collapse of Three Arrows triggered a downward spiral that wrapped around many crypto investors.

While investors seek to know the way forward in the current mess, the Ardana team stated in a tweet that its remaining funds and treasury balances will be held by Ardana Labs until another competent development team in the community comes forward to continue its work. 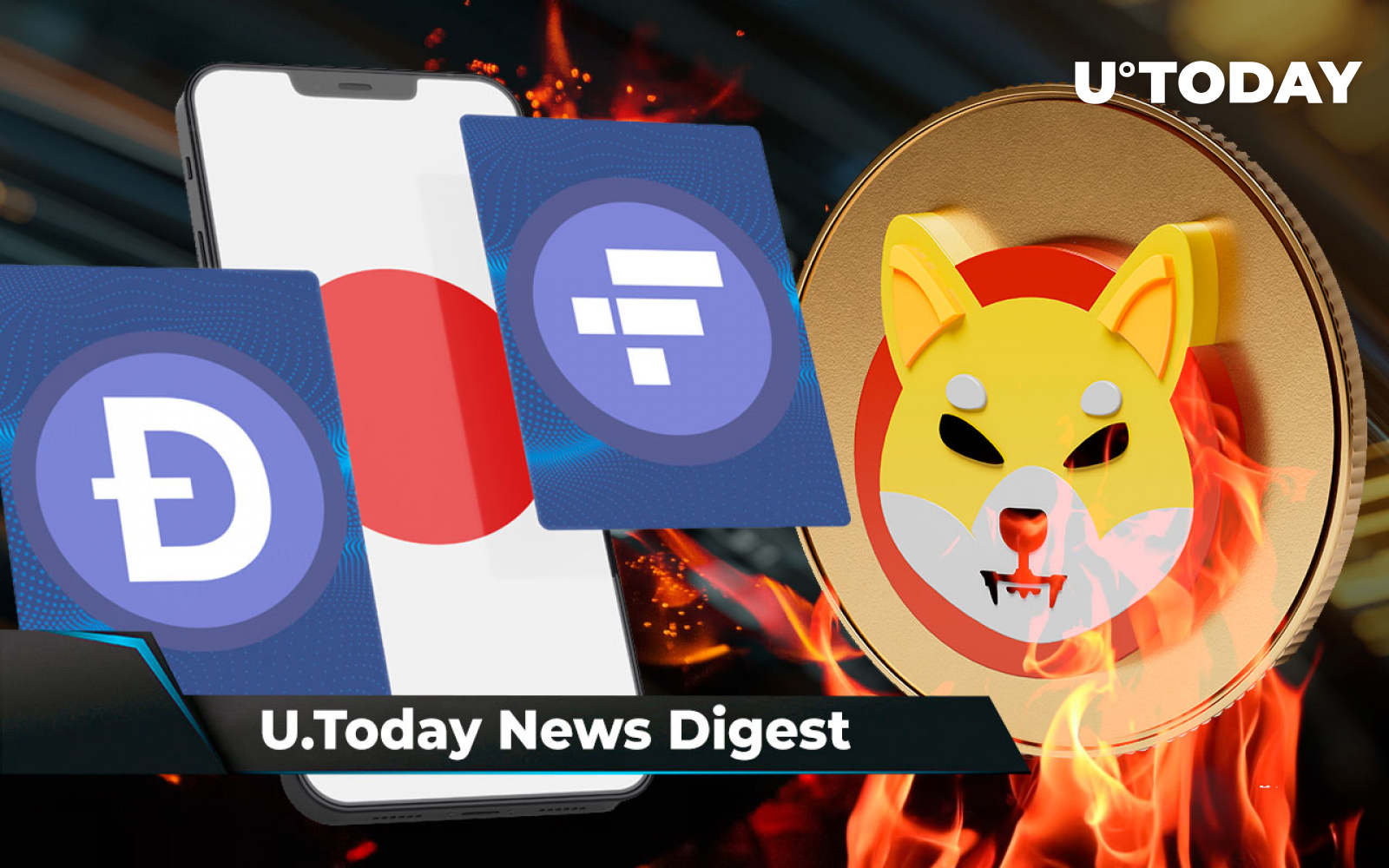 This is When Shiba Inu (SHIB) Price Will Double! Right Time For Traders To Stack Meme Coin 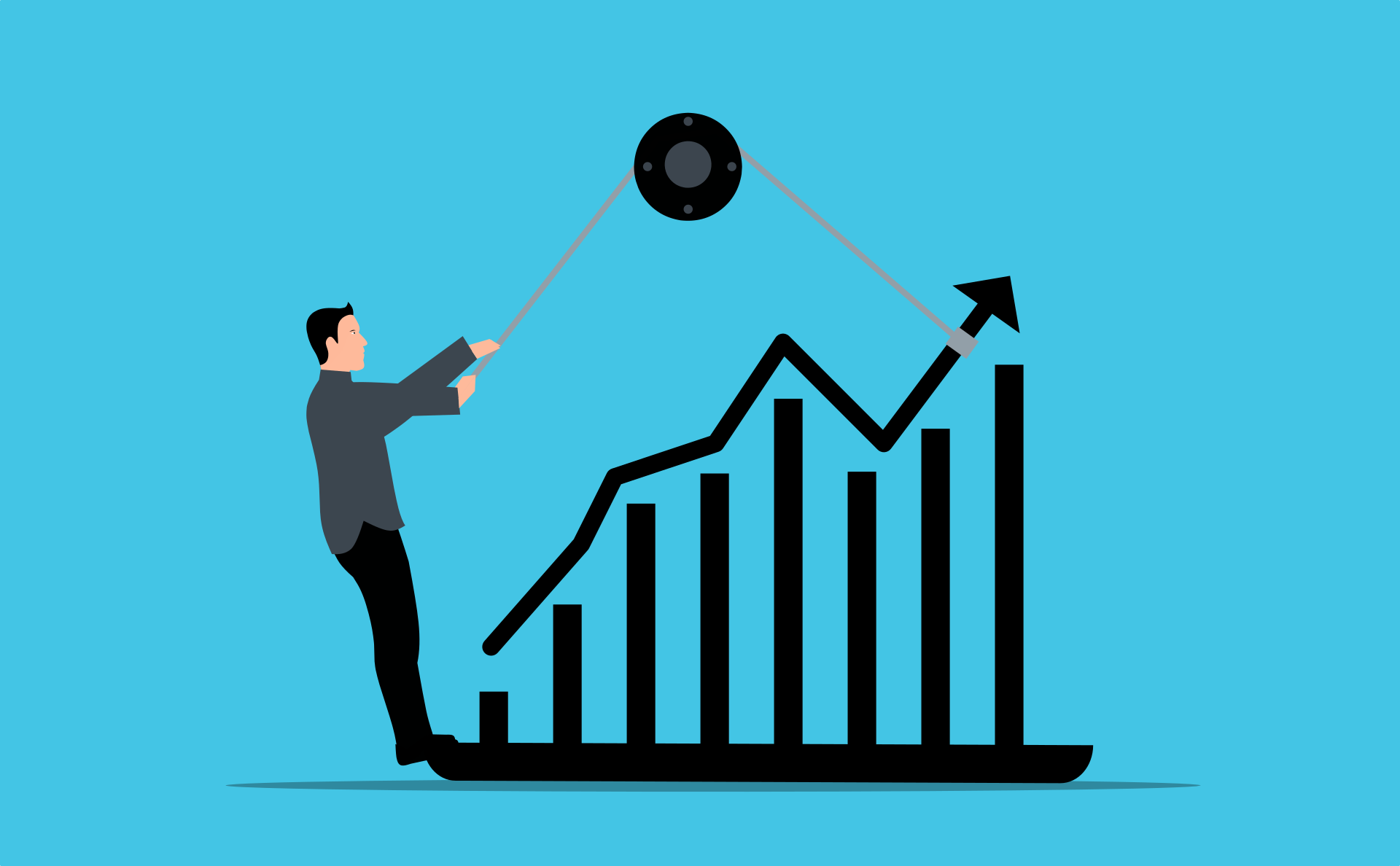 Cardano (ADA) Gains Over 13% In Value Over The Week