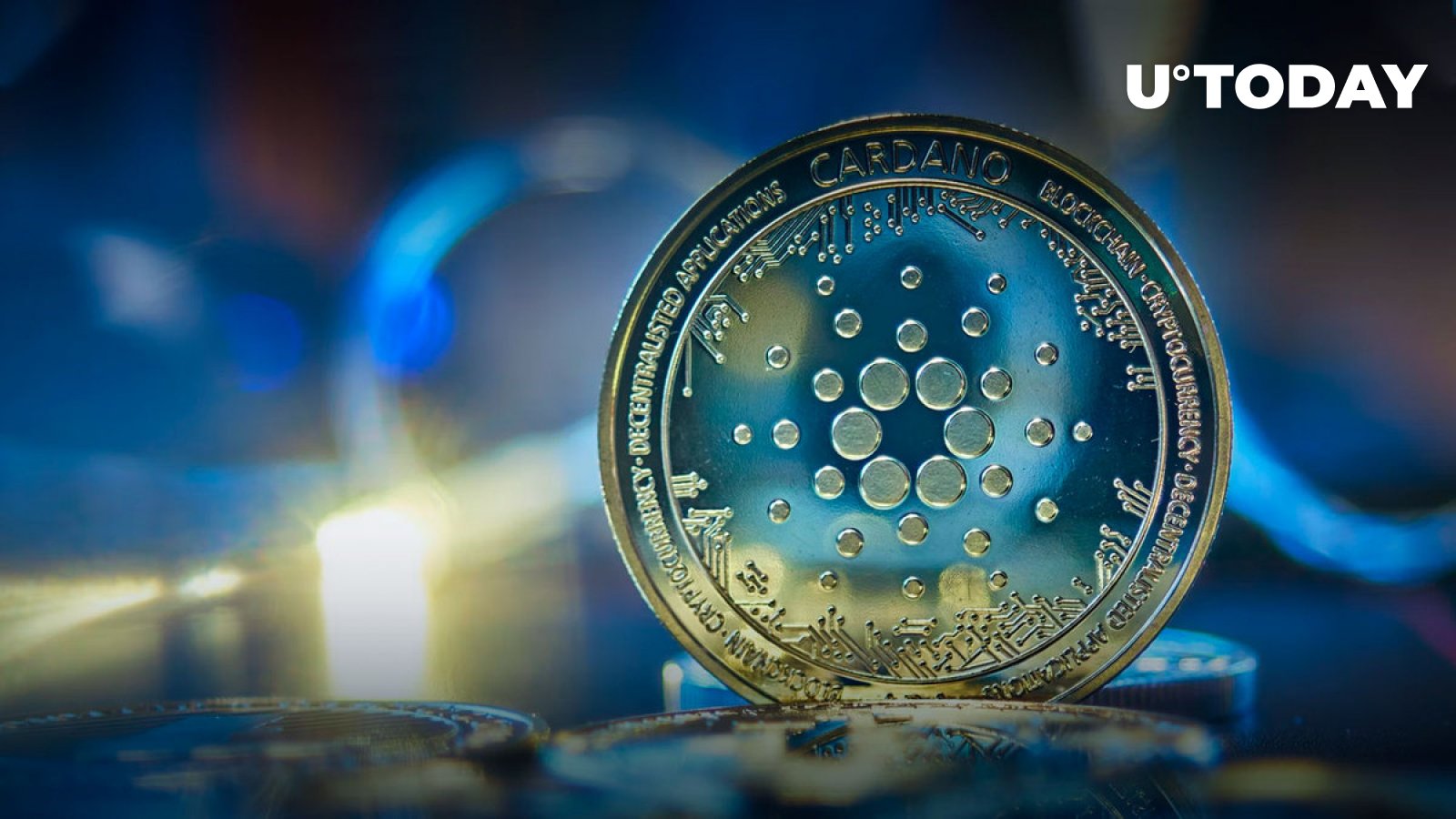 Cardano affirms its title of one of most stable networks in industry, works without issues for almost 5 years

Cardano has once again proven its reputation as one of the most stable networks in the cryptocurrency industry as it celebrates another uptime milestone in contrast to networks that face outages now and then.

As the Cardano blockchain explorer suggests, the network has been working smoothly for almost five years despite many periods of extremely high load; we saw one back in 2021 when the project released its own smart contract technology.

Cardano remains one of most actively developed networks

The smooth performance of the blockchain is most likely correlated with Cardano being one of the most actively developed chains in the whole industry, as the number of GitHub commits for the project reached 350 back in June.

Such high development activity is also tied to a lack of existing technologies and solutions on the network, which makes it an unplowed field for developers who bring their decentralized solutions from other networks to Cardano, which offers fast transaction processing and relatively low fees.

In addition to the low number of existing applications on the network, Cardano receives a massive number of updates in relatively short periods of time compared to networks like Solana or even Ethereum.

One of the most recent and important updates for Cardano was the Vasil hard fork that brought new features to the network and made the decentralized application onboarding process significantly easier.

With the fundamental upgrade, we shall see an increase in the number of new solutions and applications being deployed on the Cardano blockchain in the near future. 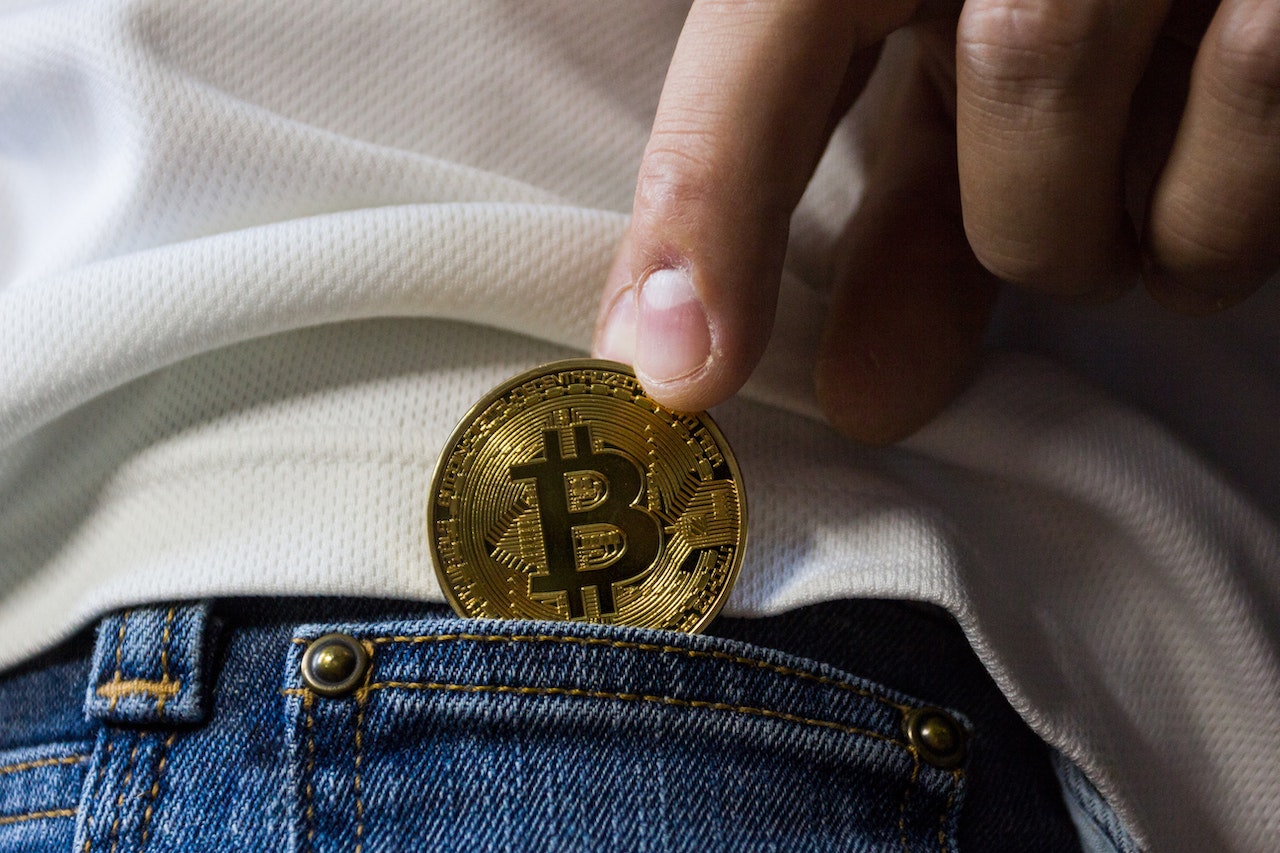 If Bitcoin Price Manages To Surpass This Level, BTC Could Surge By 50%, Per Analyst  Central Bank of Honduras Warns About the Dangers of Using Cryptocurrency How Will Crypto Market React if Fed Hikes Rates Above 400 bps? 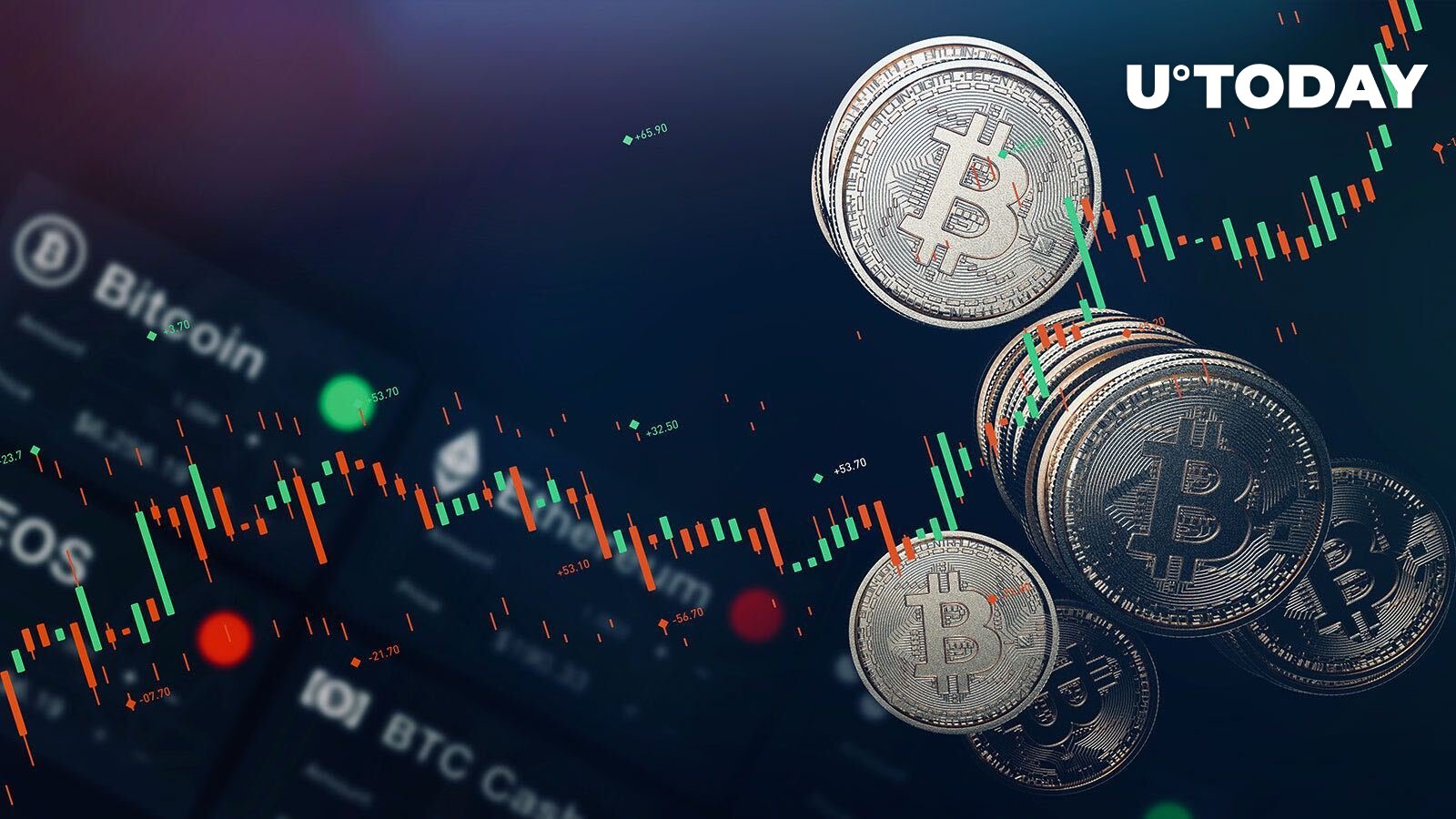 Bitcoin Breaks Important Level and Aims at $23,000 in Anticipation of Jackson Hole Event