Recently, there has been a significant amount of worry over the credibility of Tether (USDT). In a most recent turn of events, controversy seems to be brewing in the industry as a result of Coinbase publishing a blog post that criticizes USDT and urges users and investors to migrate to its competitor, USD Coin (USDC).

During times of market volatility, users are provided with security and trust by fiat-backed stablecoins, which are cryptocurrencies that are tied to reserve assets such as the United States dollar. However, the events that have occurred over the last few weeks have put certain stablecoins to the test, and according to Coinbase, there has been a flight to safety.

What is Coinbase’s Newest blog about?

As part of a new marketing initiative that places greater emphasis on the caliber of the reserves that support the Circle-owned token, the largest crypto exchange in the U.S. is doing away with the need that customers to pay a conversion fee in order to switch to the trustworthy and more secure stablecoin, as stated in its latest blog post.

“We believe that USD Coin (USDC) is a trusted and reputable stablecoin, so we’re making it more frictionless to switch: starting today we’re waiving fees for global retail customers to convert USDT to USDC.”– Coinbase

The United States exchange has said that it was a co-founder of USDC in 2018, with the intention of bringing about a more accessible and decentralized monetary system throughout the globe.

The USDC is a one-of-a-kind currency because it is fully backed by cash and short-term U.S. treasuries that are held in financial institutions that are regulated by the country, says Coinbase. It may always be exchanged for one dollar in U.S. currency at the rate of 1:1.

Customers are demanding more openness, which USDC satisfies via the monthly attestations provided by Grant Thornton LLP, which is one of the leading audit, tax, and consulting companies in the United States. Additionally, Coinbase provides its qualifying clients with the opportunity to earn up to 1.5% annual percentage yield (APY) on their USDC holdings.

It would seem that exchanges are taking sides in the battle for the position of most dominant stablecoin. Coinbase is following in the footsteps of Binance, which in September released a function that automatically converts USDC to BUSD in order to support its own stablecoin. Coinbase is doing the same thing. Since that time, the percentage of the stablecoin market that is held in BUSD has increased substantially.

How This Could Affect Tether?

Coinbase’s advocacy for a switch from USDT to USDC could affect Tether, who according to its most recent quarterly report, has 82% of its reserves stored in cash, cash equivalents, and other short-term deposits as of September 30.

On-chain indicates that Tether’s USDT is the third most actively traded digital currency on Coinbase, making up around 5% of the overall volume. The Stablecoins issuer has not yet published a thorough audit of its reserves but maintains that the reserves are properly supported despite this.

When Tether reduced its $24 billion in commercial paper holdings, the company claimed to have lost no money. The majority of the stablecoin issuer’s reserves are currently held in U.S. Treasury bills.

A court in New York, United States, demanded financial documents related to the backing of USDT from Tether in late September. The lawsuit seeking the New York Attorney General to disclose the evidence it obtained during its investigation of Tether’s reserves is distinct.

Although USDC has grown in popularity, USDT is still the biggest stablecoin by market cap and has more than $23 billion in market cap than USDC.

USD Coin (USDC) and Tether (USDT), both pegged to the US dollar, have become the most popular stablecoins, dominating the market and being supported by the vast majority of cryptocurrency infrastructure.

Those who are concerned with privacy should use USDC, while those seeking liquidity and who want to invest in a cryptocurrency with bigger trading volumes should use USDT.

Given its prominence and influence in the crypto industry, Coinbase has a good chance of winning its fight for a switch. Coinbase is expected to have the same kind of success as Binance had when it promoted its stablecoin, BUSD.

Japanese Crypto Exchange Coincheck to List on Nasdaq Via $1.25B SPAC Merger Three Arrow Capital Reviews Bailout As An Option! Here Is What You Need To Know  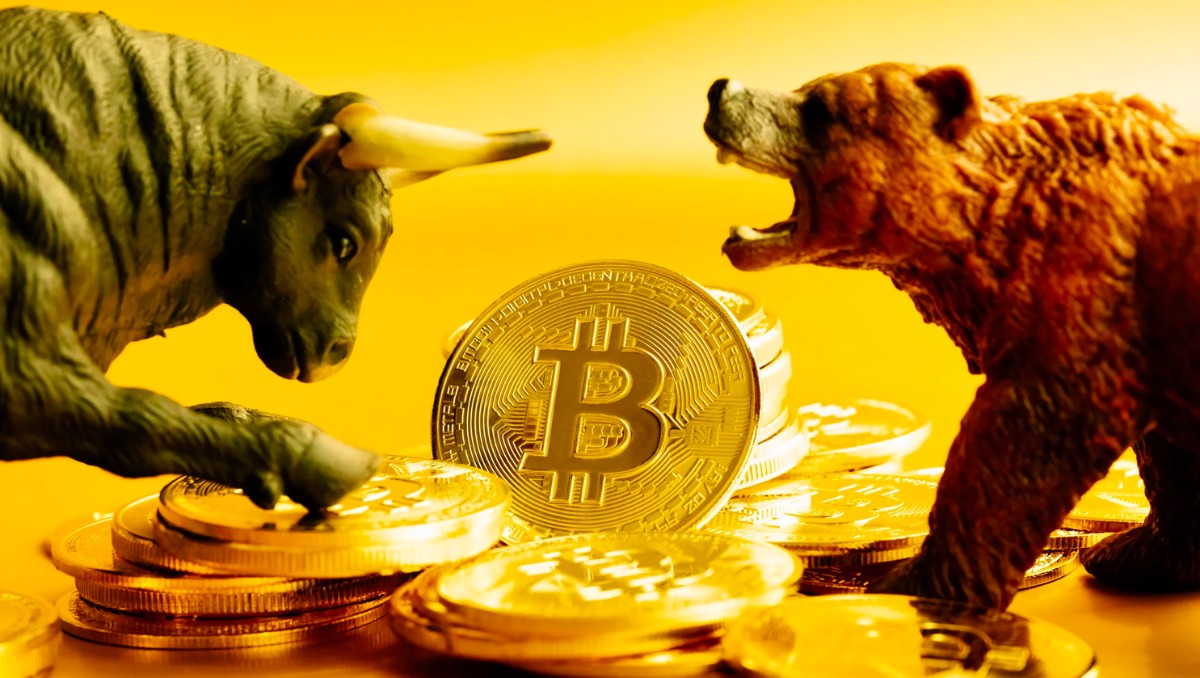 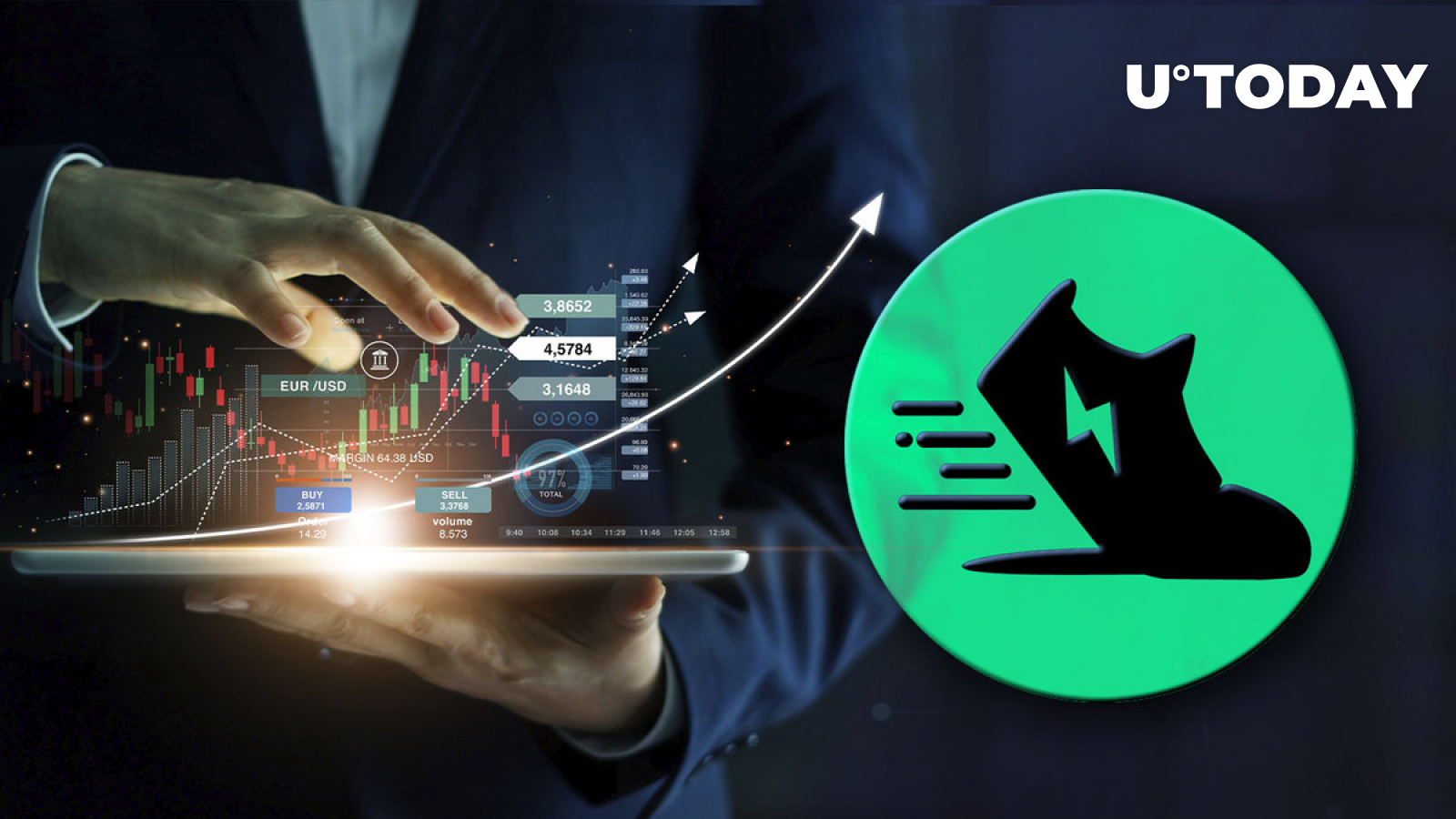