Cryptocurrencies are on the rise again, with some stability in sight. Over $1.7 trillion worth of cryptocurrency, the global market cap has increased by 0.51% today alone.

It seems like the crypto markets are finally starting to recover. Bitcoin rose by 1.61%, while Ethereum also showed a slight uptrend in the recent 24 hours, going up 0.70%. The price of bitcoin is currently $38,900, and that for Ethereum stands at about USD 2570 per coin.

Related Reading | TA: Ethereum Could Avoid a Major Downtrend if it Closes Above One Key Level

The dollar’s status as the world’s reserve currency has been challenged recently by economic uncertainty in Europe and weak growth forecasts for America. Still, it seems to be holding up well so far. Tether rose 0.02%, while Binance coin BNB showed significant gains with an increase of 4.57%.

The USDC stable coin has made a significant uptrend and is up by 0.09%. This move towards stability in the crypto world shows signs of hope for long-term success.

The price of Terra LUNA has crashed, but it’s still holding steady at around $81.52 with a 2.81% gain after recovering slightly from its Monday morning plunge, which saw the value go down 9%.

The Cardano blockchain is often called an Ethereum killer, and it’s shown a slight 0.34% uptrend today.

Top Gainers And Losers Of The Crypto Markets

The crypto-currency market saw significant changes over the past week, with Elon Musk’s favorite cryptocurrency, Dogecoin, becoming the 11th largest by value. It overtook Terra USD and took its place as one of the favorite coins on exchanges.

Today, some of the biggest winners were tokens such as Kaizen Inu, which increased 552.75%, and ZUM token that saw a whopping 314%. They both experienced crashes over 75% on Monday, but they still managed to gain under 100x what was lost yesterday. Other high flyers include Magic Ethereum Money, with a 100 percent increase. In addition, metaverse PRO has added 100% to its value.

Tokens like the Fantasm SM, Spook Inu, Bastille De La Bouje, and Meta Doctor all fell by over 75 percent.

Since last week, donations to Ukraine have slowed down, but that doesn’t mean donations from cryptocurrencies are any less valuable. In fact, they’ve been more frequent than ever before, with $59 million worth of crypto donated so far.

The Russia-Ukraine conflict may be the first crypto war since Ukraine has amassed so much in digital aid and also due to concerns that Russia will use cryptocurrency to evade sanctions. According to Chainlysis, Ukraine ranks fourth worldwide when it comes down to crypto adoption. The country currently accept donations of Bitcoin Ethereum Tether or Dogecoin, 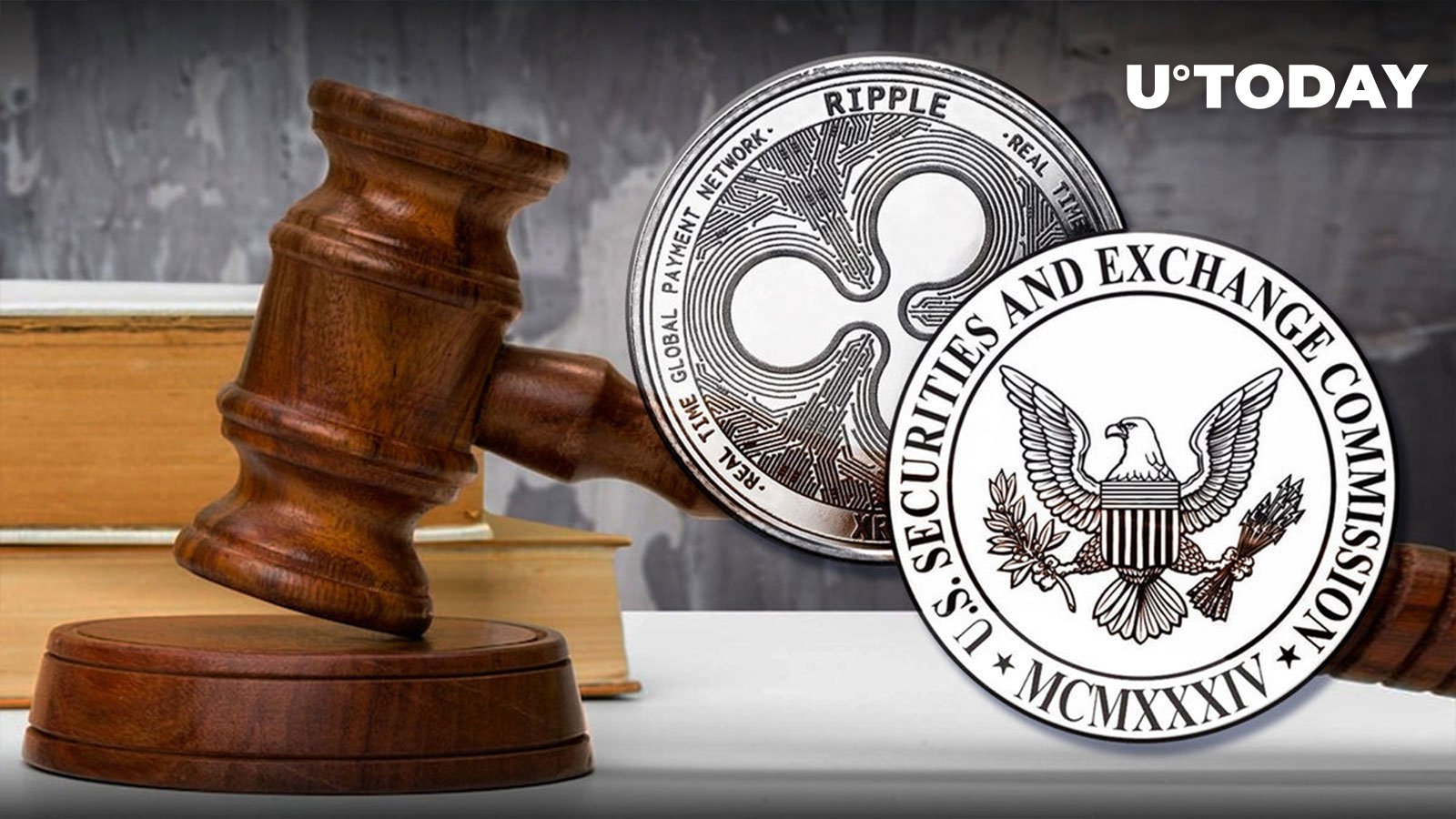 Decentraland Falls Back to the Pre-Breakout Level of Oct 2021! 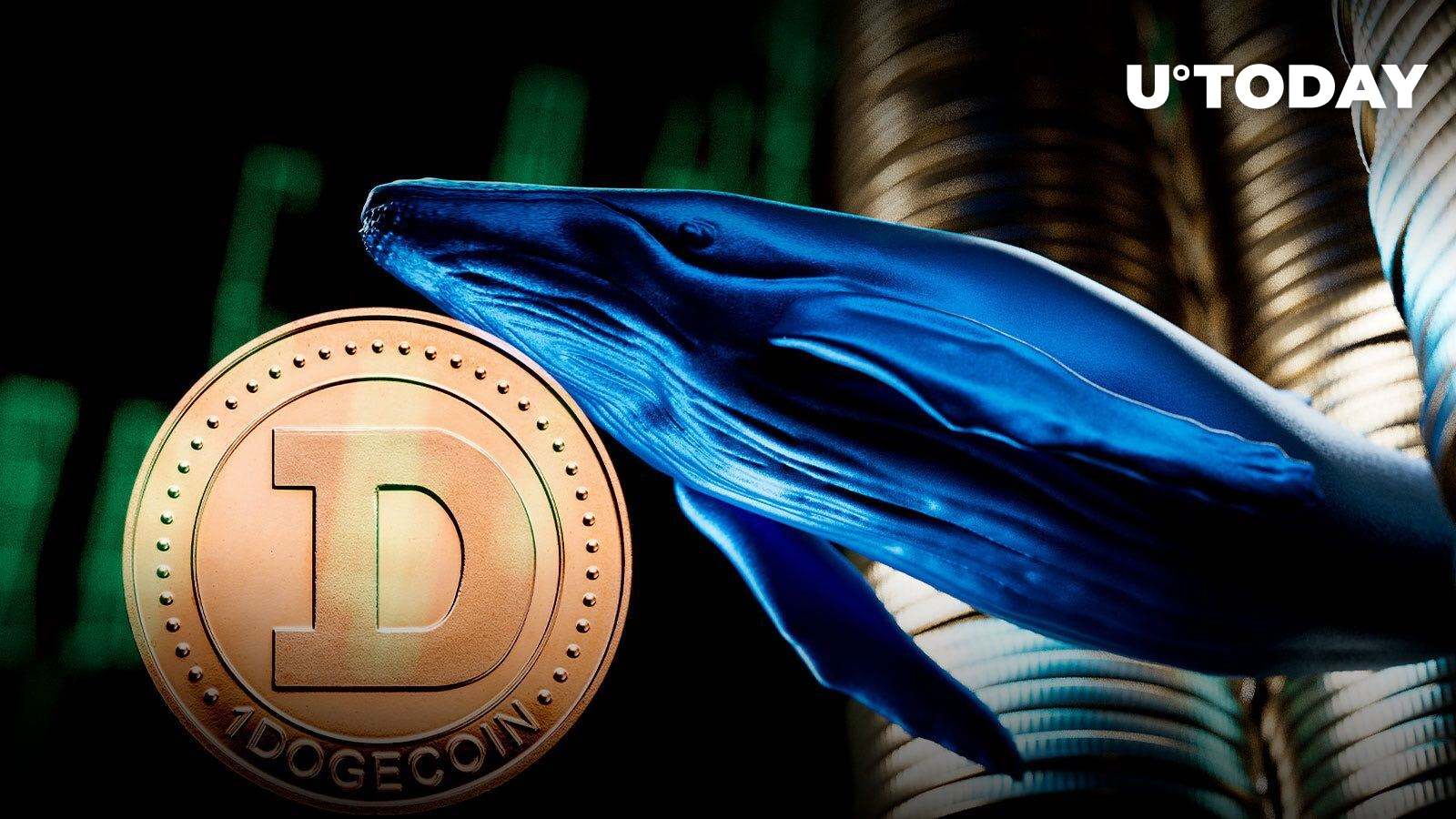 Opera to Bring Blockchain to the Masses Directly From the Browser