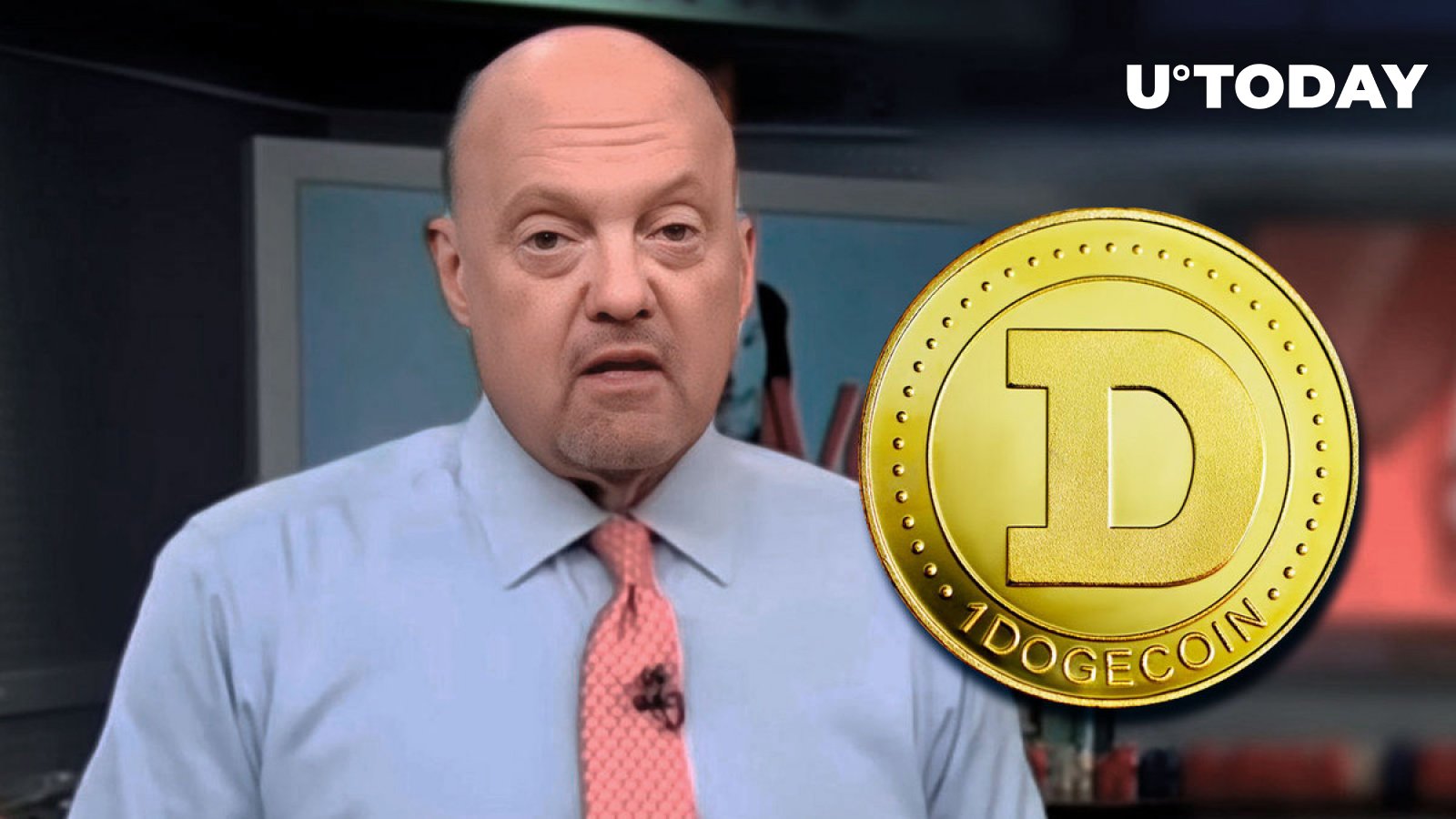 A trail of reactions has followed CNBC’s “Mad Money” host Jim Cramer’s criticism of cryptocurrencies, including Dogecoin, which he called a “con.”

In the wake of this, Dogecoin Core developer Michi Lumin has taken to Twitter to correct the misinformation about Dogecoin.

So while people are listening to Mad Jim as some sort of oracle – I’d like to point out that for something in itself to be a “scam” or a “con”, there has to be a mark and a beneficiary.

In a thread of tweets, the Dogecoin developer posited that Jim Cramer was misinformed or willfully incorrect about Dogecoin.

According to Lumin, for something to qualify as a “scam” or a “con,” it must have both a mark and a beneficiary. Dogecoin, by the rules of its code, cannot work as a scam or con because it lacks a beneficiary and is not “run” by a “company” or a body.

She continues by saying that Dogecoin never had “a developer premine” and that there is no magic button or special allotment of the cryptocurrency to developers.

Anyone can run a node on the Dogecoin network, which is “controlled” by the network of nodes through which it runs.

The role of the Dogecoin Foundation, the nonprofit organization has the responsibility of supporting Dogecoin through development, advocacy and the roadmap and governance given for the future of Dogecoin.

As reported by U.Today, Alex Valaitis, founder of W3T, believes that Dogecoin remains among the most misunderstood cryptocurrencies in the space. He made these deductions from his latest research.

Dogecoin, now the eighth largest cryptocurrency in terms of market valuation, is the second largest POW blockchain after Bitcoin.

Nearly 5 billion new DOGE are mined each year, with a current circulating supply of 133 billion DOGE.

Top Altcoins That Can Surpass Their All-Time High, But Will it Happen in 2022?

Demystifying the business imperatives of the Metaverse 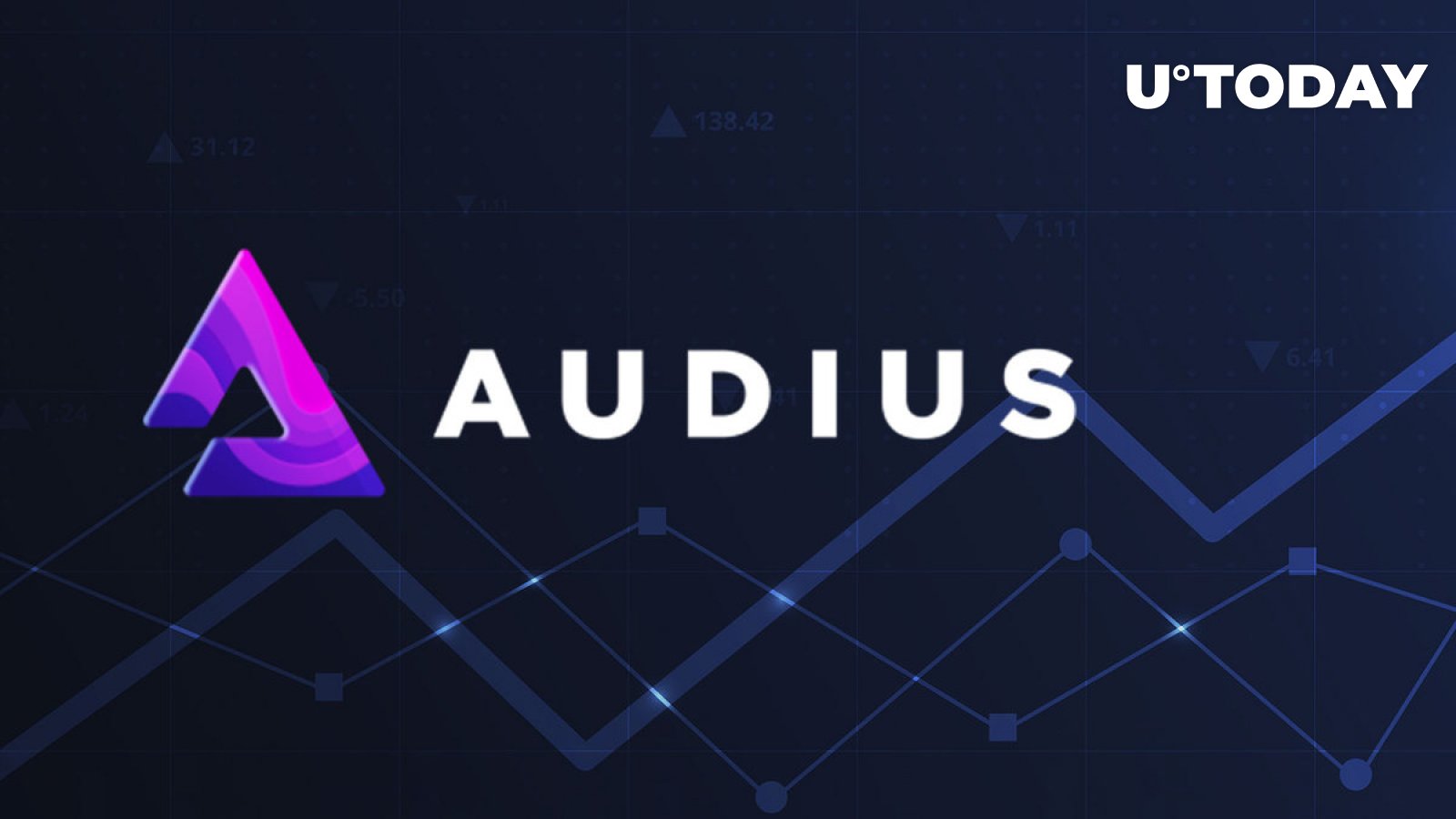 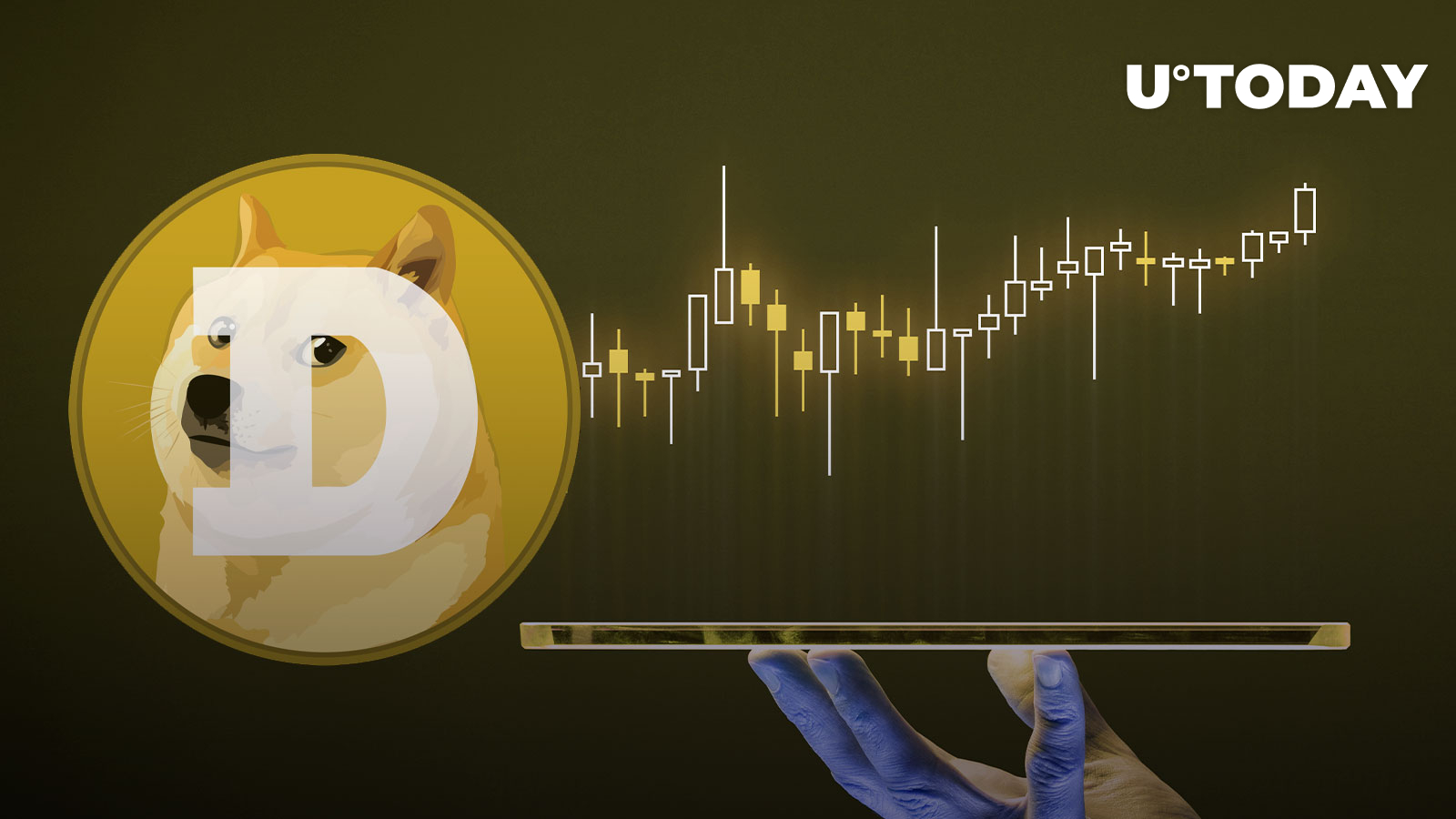