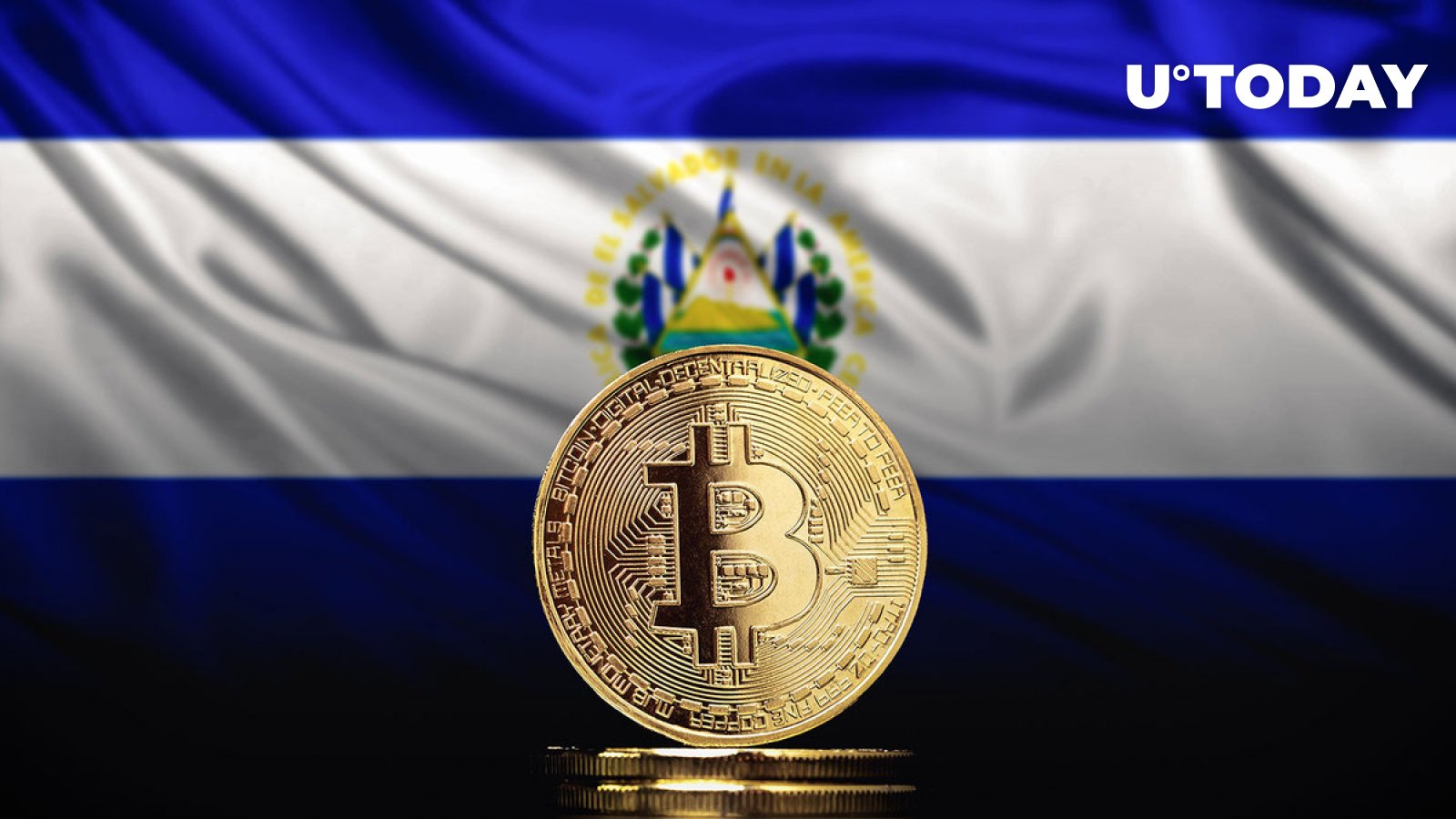 El Salvador has created its new National Bitcoin Office (ONBTC), which will oversee all initiatives involving the first and largest cryptocurrency, Bitcoin.

The new agency will serve as a specialized administrative division with functional and technical autonomy within the office of the president.

The entity was established by Decree No. 49, signed by El Salvadoran President Nayib Bukele and the Minister of Tourism and was published in the Official Gazette on Nov. 17.

Among the duties of the entity is to conceptualize and provide information about Bitcoin, blockchain and cryptocurrencies in El Salvador “to the media and any interested person.”

Additionally, the ONBTC, or the National Bitcoin Office, will assist foreign Bitcoin, blockchain and cryptocurrency businesses and investors who sought to do business in El Salvador and visit the nation, as well as actively promote El Salvadoran involvement in various international forums.

You can follow us here: @bitcoinofficesv #Bitcoin + #Bukele = 🚀🇸🇻 https://t.co/IuCusrR0bV

The El Salvadoran president will appoint the director of the Bitcoin Office, who will have the authority to appoint staff members as needed to carry out the institution’s duties.

Last year, El Salvador made Bitcoin a legal tender, becoming the first country in the world to do so. In the past week, El Salvador President Bukele, announced that the Central American nation will begin purchasing one Bitcoin (BTC) every day. 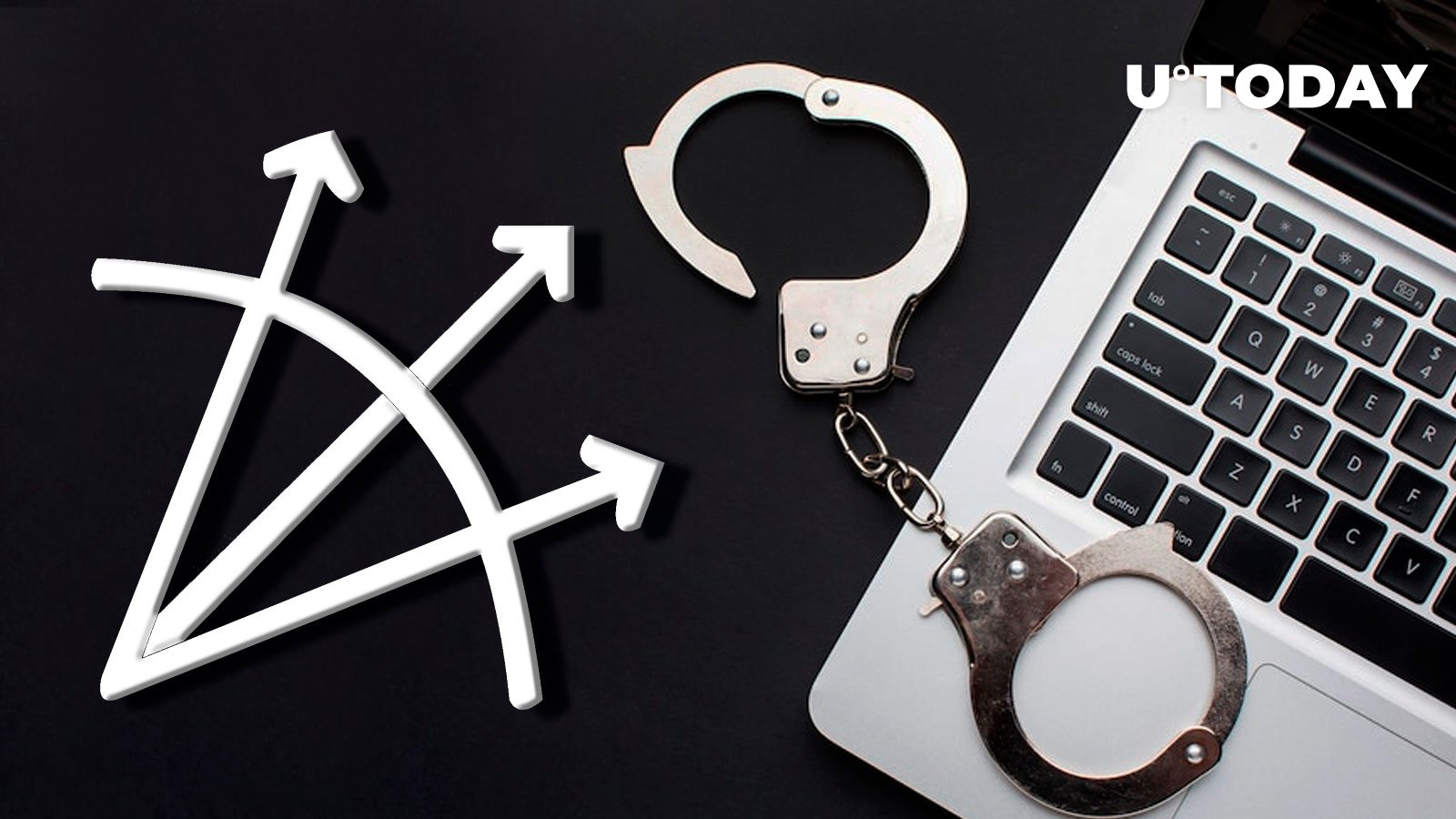 The loss of privacy: Why we must fight for a decentralized future 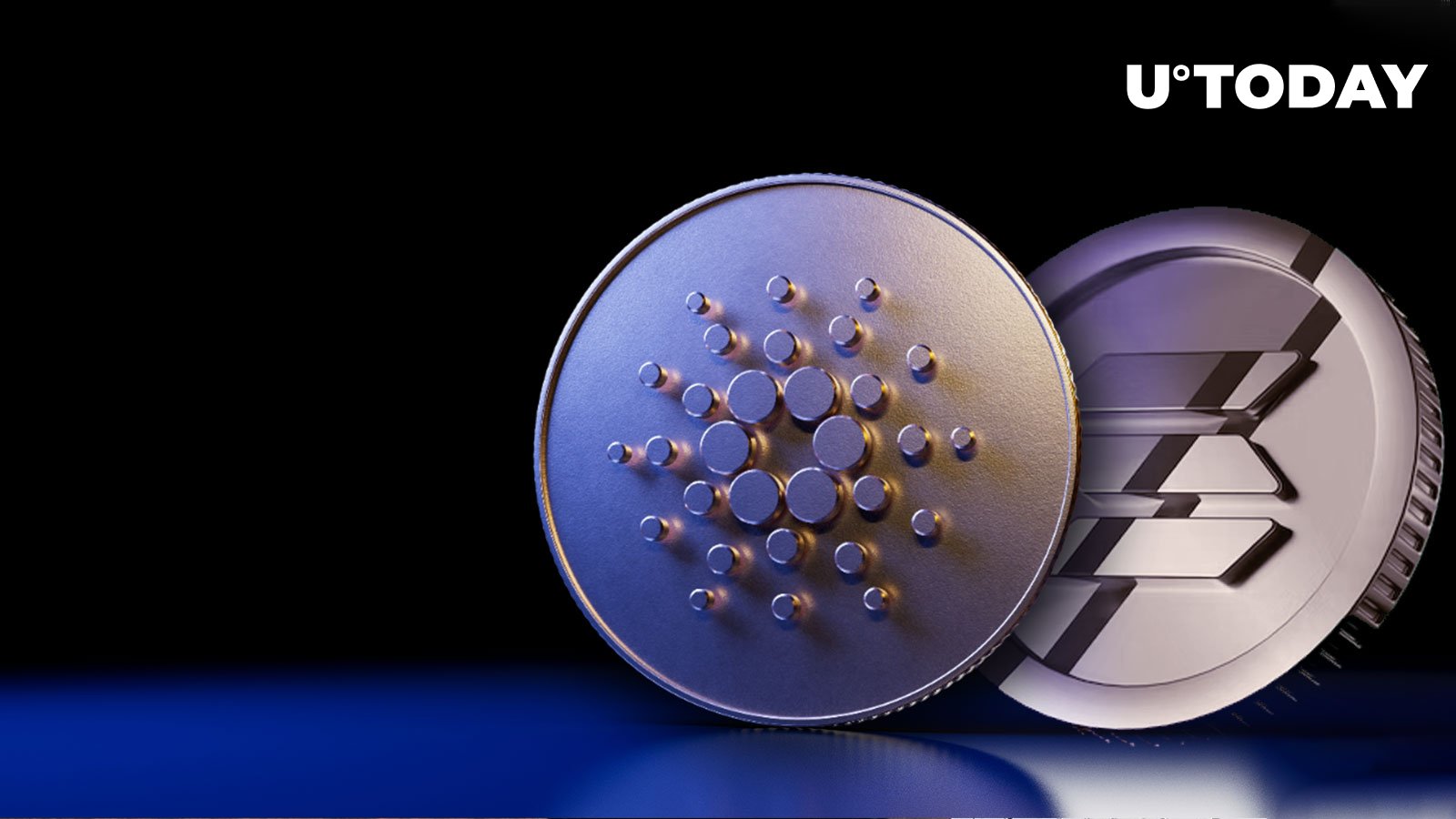 Did Solana’s Crash Make Room for Cardano in Race as “Ethereum Killer?” 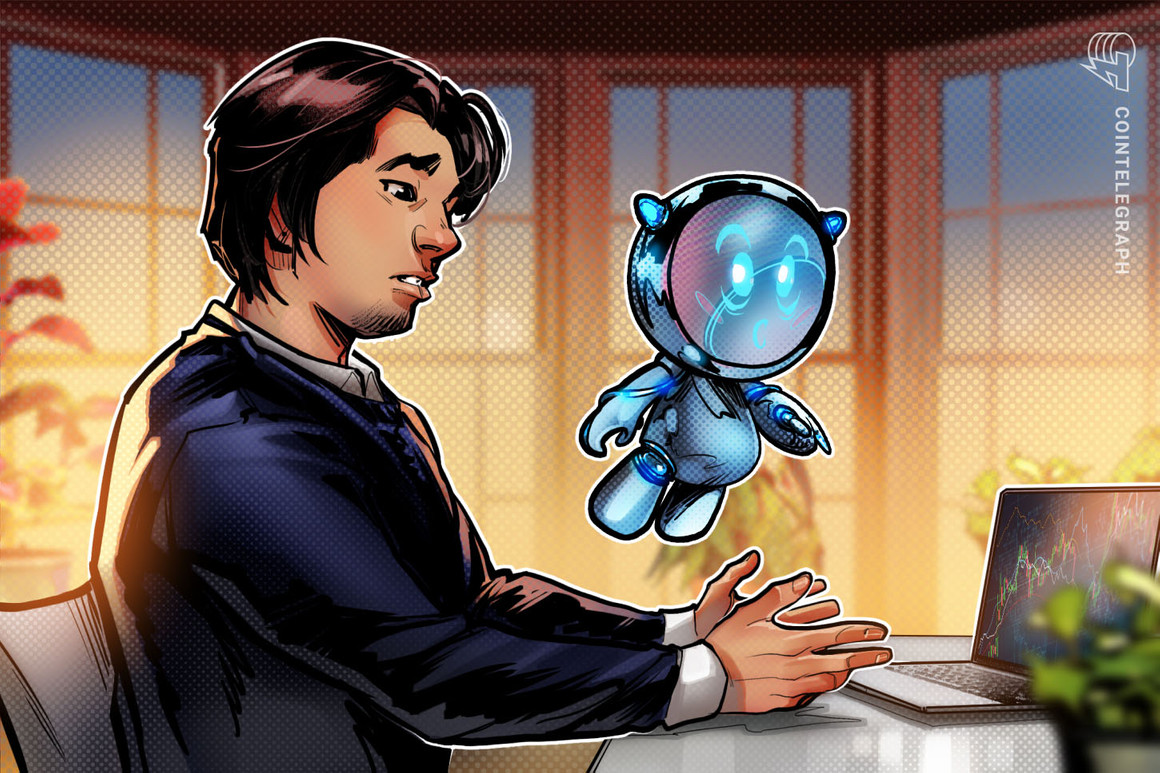