Tesla boss has offered to buy up all shares of Twitter

Tesla chief and the largest single shareholder of Twitter, Elon Musk, has offered to acquire all of shares of the social media giant not owned by other shareholders at $54.20 per share, according to Bloomberg Terminal.

⚠️
ELON MUSK – PROPOSED TO ACQUIRE ALL OF TWITTER STOCK NOT OWNED BY THE REPORTING PERSON FOR ALL CASH CONSIDERATION VALUING STOCK AT $54.20 PER SHARE$TWTR

Musk has stated that this is his best and final offer and should his offer become rejected, he will have to reconsider his position as a shareholder in the company.

Musk believes that Twitter should become a private company in order for the necessary changes to be implemented.

Earlier, Musk astonished the community by announcing that he had purchased over 9 percent of Twitter shares, becoming the biggest single shareholder. He was appointed to join the board but he declined it.

Musk was also sued by other Twitter shareholders for disclosing his ownership of TWRT to late, making them miss out on the recent run-up in the Twitter stock price caused by Musk’s disclosure.

While considering joining the board, Musk suggested introducing the “edit button” and offered to accept DOGE payments for Twitter Blue subscription. 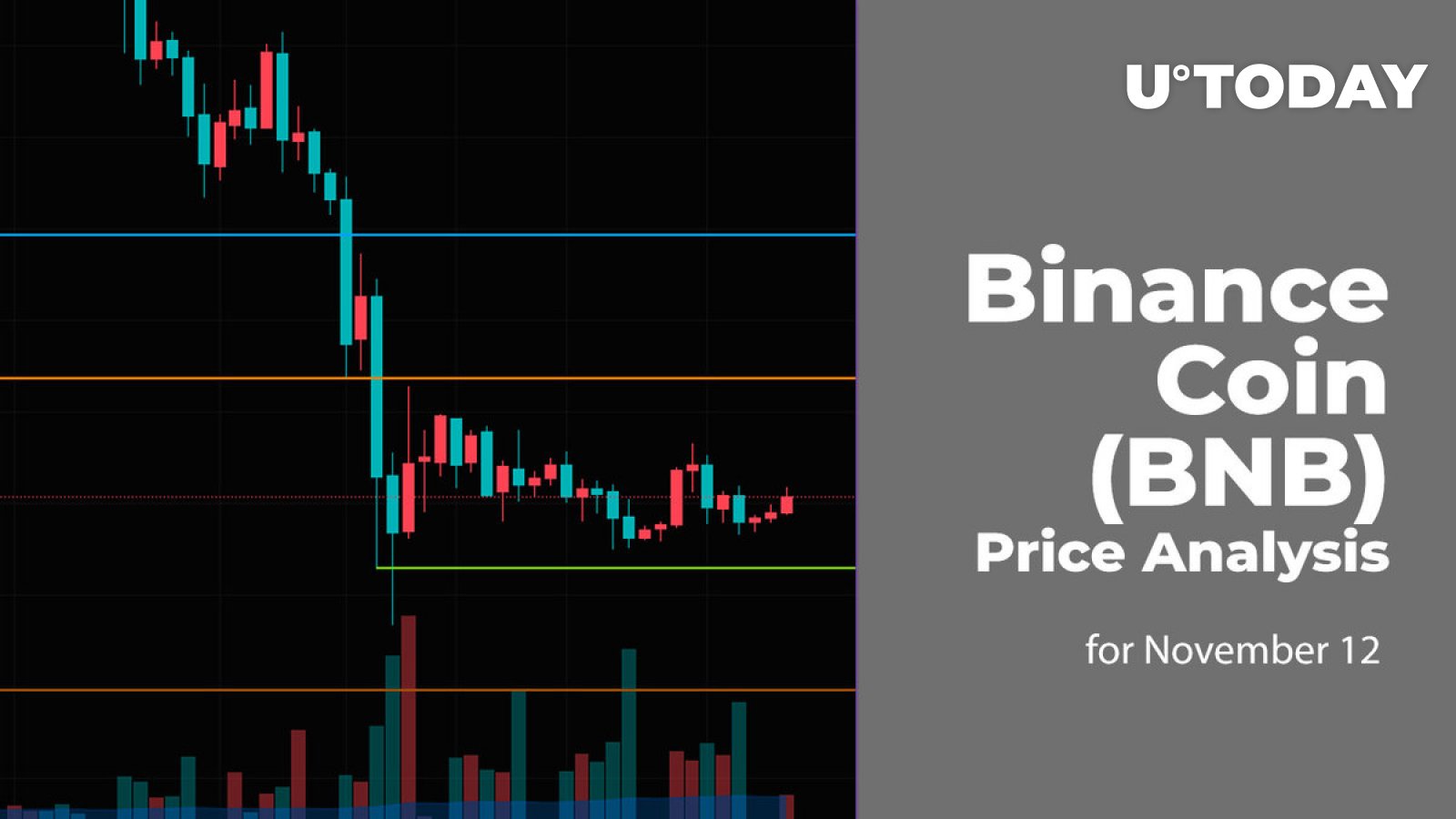 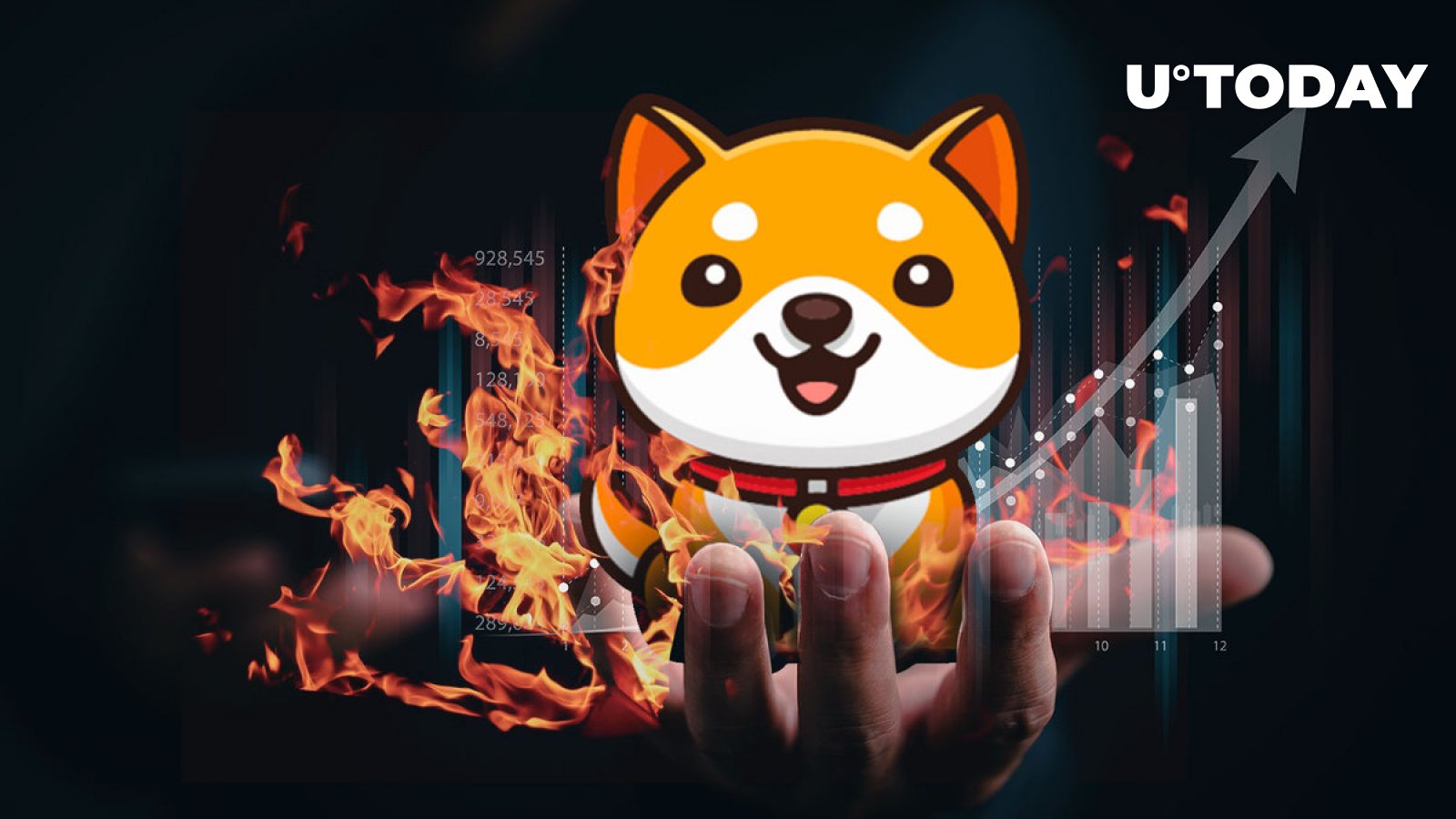 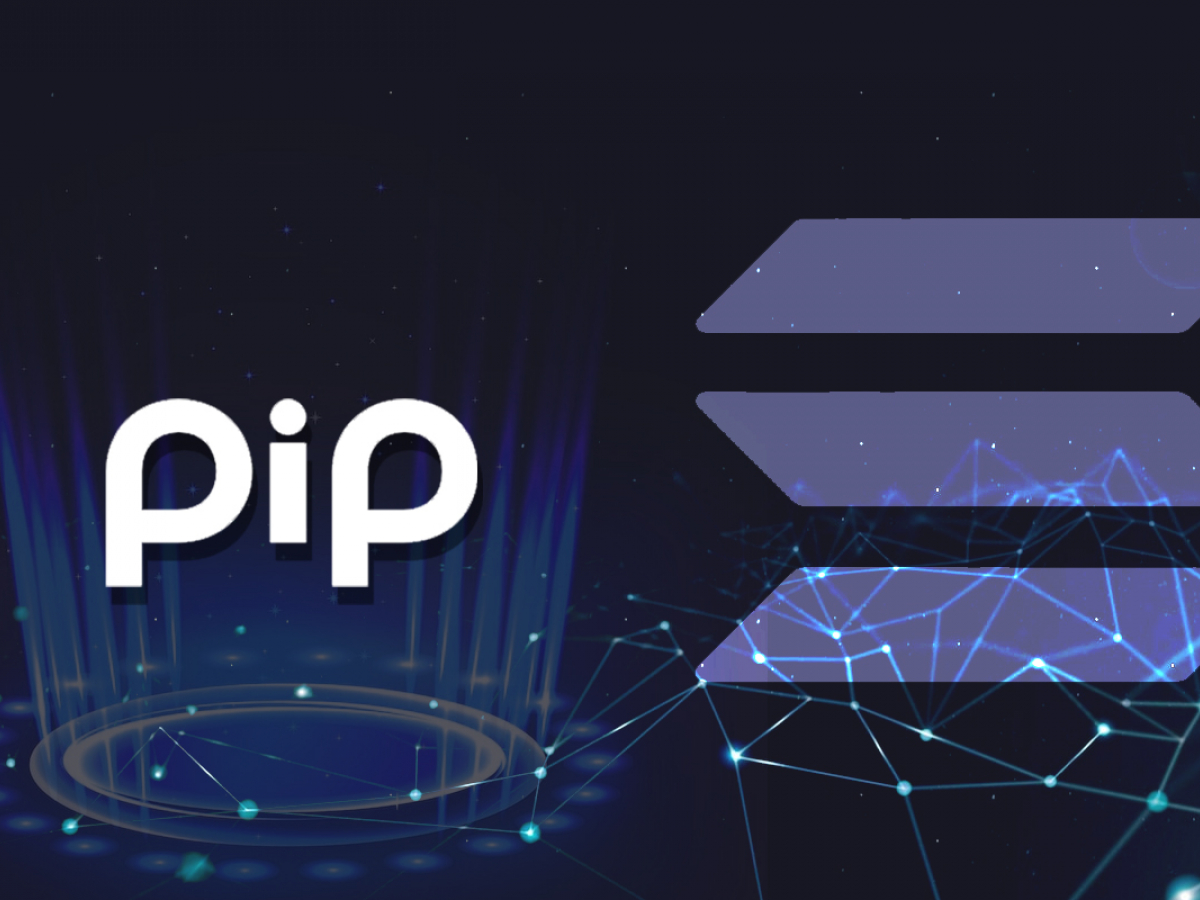