According to data provided by Santiment, large Ethereum addresses are still accumulating funds on the market despite the suppressed performance of the cryptocurrency.

As the data suggests, the percentage of whale-tier addresses on the network still remains the same despite the questionable performance of Ethereum on the market. While the supply on large wallets slightly retracted from the ATH, it still remains close to the highest point.

🐳 #Ethereum‘s #billionaire addresses (holding 1m to 10m $ETH) have shown nice price alpha, historically. Currently, these addresses hold 21.6% of all $ETH. They have accumulated 2.2% more of the supply over the past 6 months despite the price correction. https://t.co/DVFx8xFHLq pic.twitter.com/j4C1WQ2asd

The high percentage of whales on the network suggests that there is no fundamental shape in the sentiment on the market, and large players are not rushing to leave the industry as many bearish analysts suggested.

According to TradingView data, the price of Ethereum has dropped by almost 50% since the ATH. The reasons behind it are the general correction on the market, the drop in popularity of the NFT and DeFi industries and risk-off tendencies on the financial markets‌.

The only fundamental reason behind the current Ethereum price plunge is the massive drop in network revenue. After the trading volume on the largest NFT marketplace, OpenSea, halted, and the DeFi industry’s TVL lost almost 20% of the funds locked, fees on the network dropped to summer 2021 levels.

U.Today previously reported that Ethereum users can now make transactions on Layer 2 networks for less than $0.1. Ethereum swaps are also available cheaper than $0.2. It should be remembered that during the NFT craze and rapid rise of the DeFi industry, the transaction fee on the Ethereum network reached $100, while the price of a minting operation was even higher in certain periods. 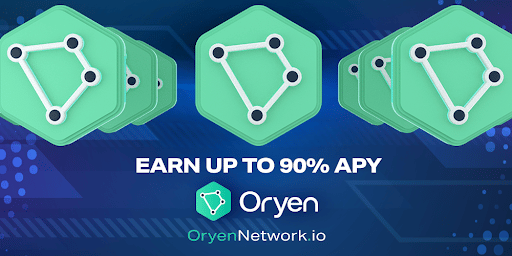 Forget Dogecoin and Shiba Inu with no use case, backed staking token Oryen Network is here 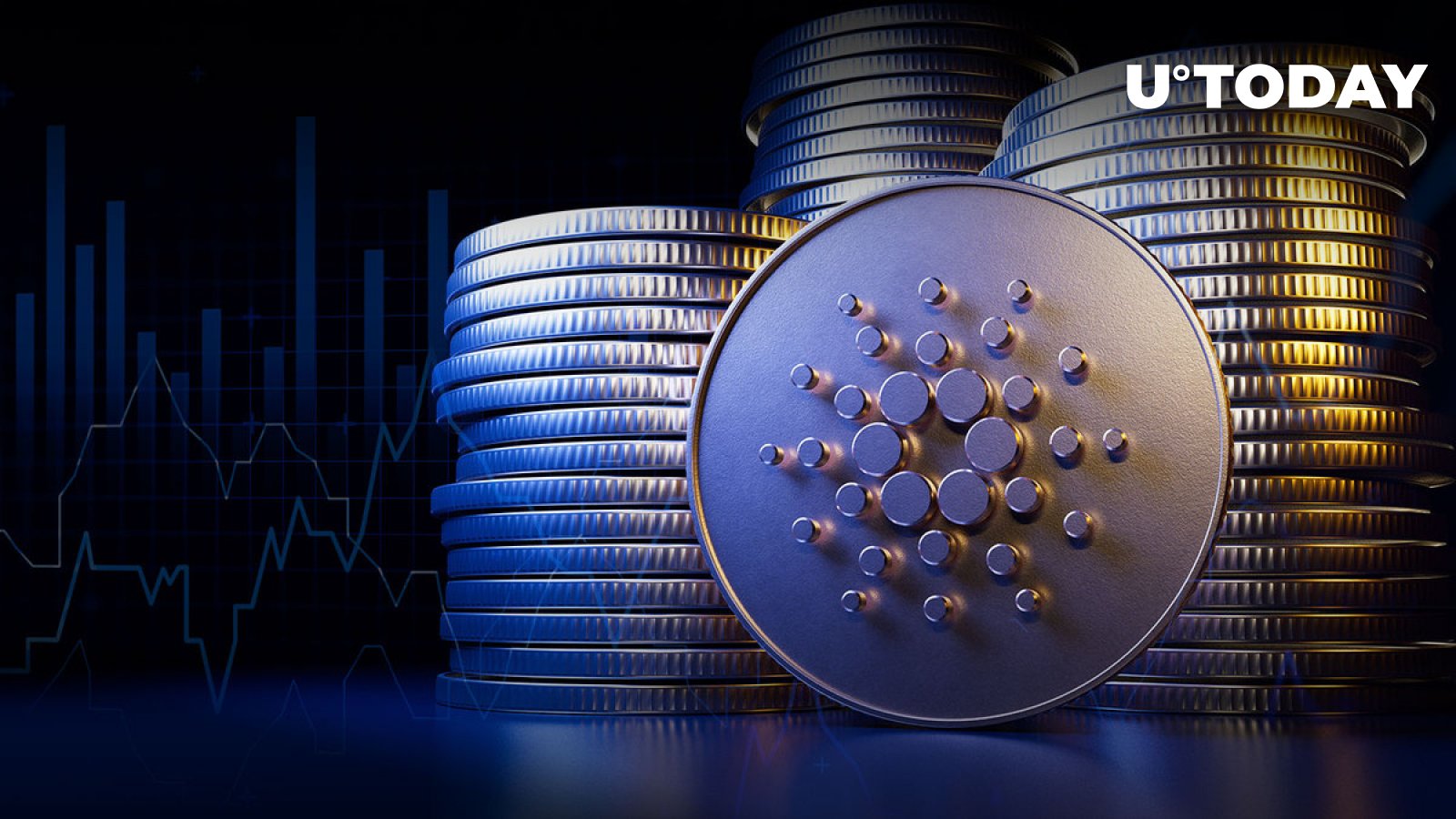 MATIC Whales Come Out To Play! Polygon Price To Turn Bearish Below This Level