The post Ethereum Price Consolidates near $2800, Yet a Notable Push Towards $3000 is Imminent! appeared first on Coinpedia – Fintech & Cryptocurreny News Media| Crypto Guide

The current market conditions are extremely choppy as the gains incurred during the monthly close and the start are almost nullified. As the consolidations continue to thrive, the crypto space tends to become more uncertain. And hence the ETH price also appears to have lost the plot to some extent. The very fresh plunged which initiated a couple of days before is on the verge to test the crucial phase in the coming days.

Multiple views on Ethereum have been recorded in recent times, collectively showing the possibilities of the asset surging towards $3000 shortly.. Moreover the possibilities of mirroring the previous rally to hit the ATH. One of the popular analysts pointed out the similarities between the present rally and the 2016 rally. And hence marked the highs somewhere around $8500 till the end of the year 2022.

Here the analyst points out the price trend during the 2016 rally, wherein the ETH price was also quite choppy. After accumulating for years, the asset finally broke out from the consolidation and ranged high to hit the ATH. Currently, the second largest crypto is undergoing a similar consolidation which is at the foothill of a surging mountain., However, one major difference is that the trading volume has depleted largely compared to that of the 2016 bull run which underwent a huge wave impulse. 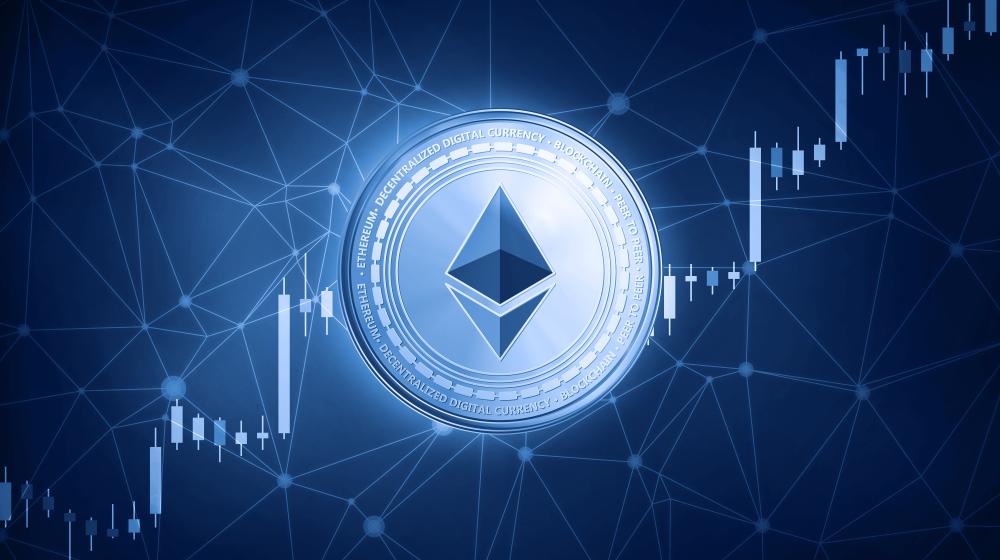 Ethereum OI Hits $7.7 Billion, Why A Rally Might Be In The Works

Ethereum preparing a ‘bear trap’ ahead of The Merge — ETH price to $4K next?

Most Important Day for XRP, Cardano and Bitcoin Could Be Today: Crypto Market Review, July 27

Solana Aims at a 30% Upswing, Is SOL Price Primed to Hit $120 Levels in the Upcoming Week? 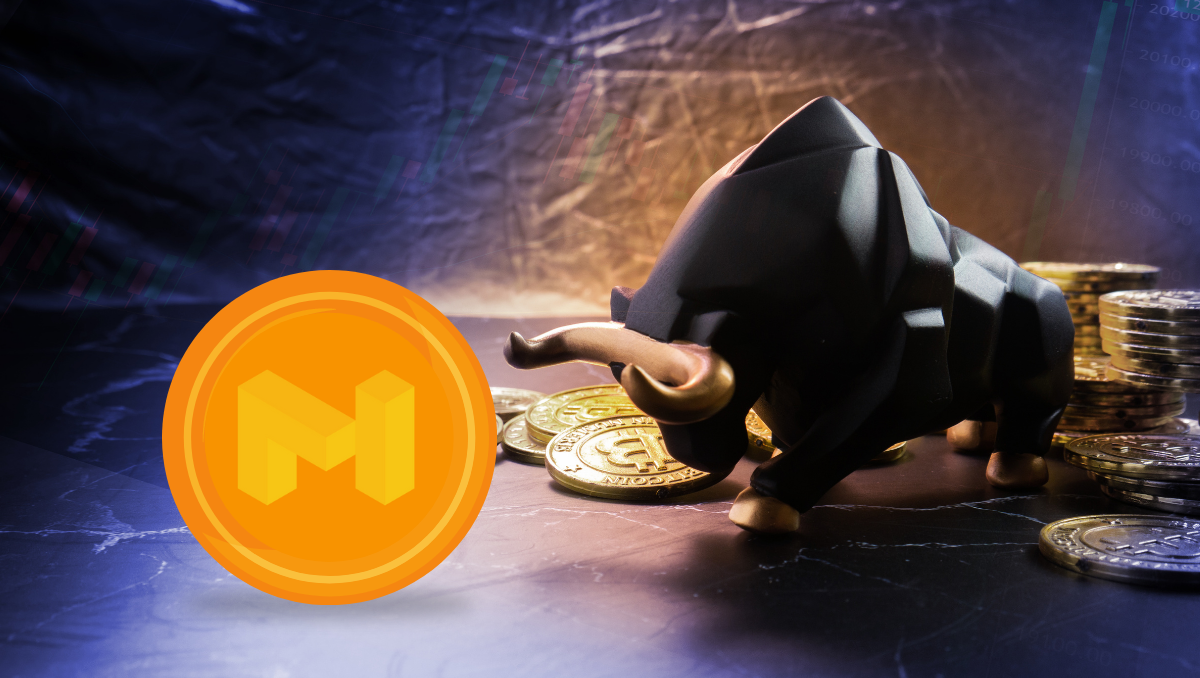