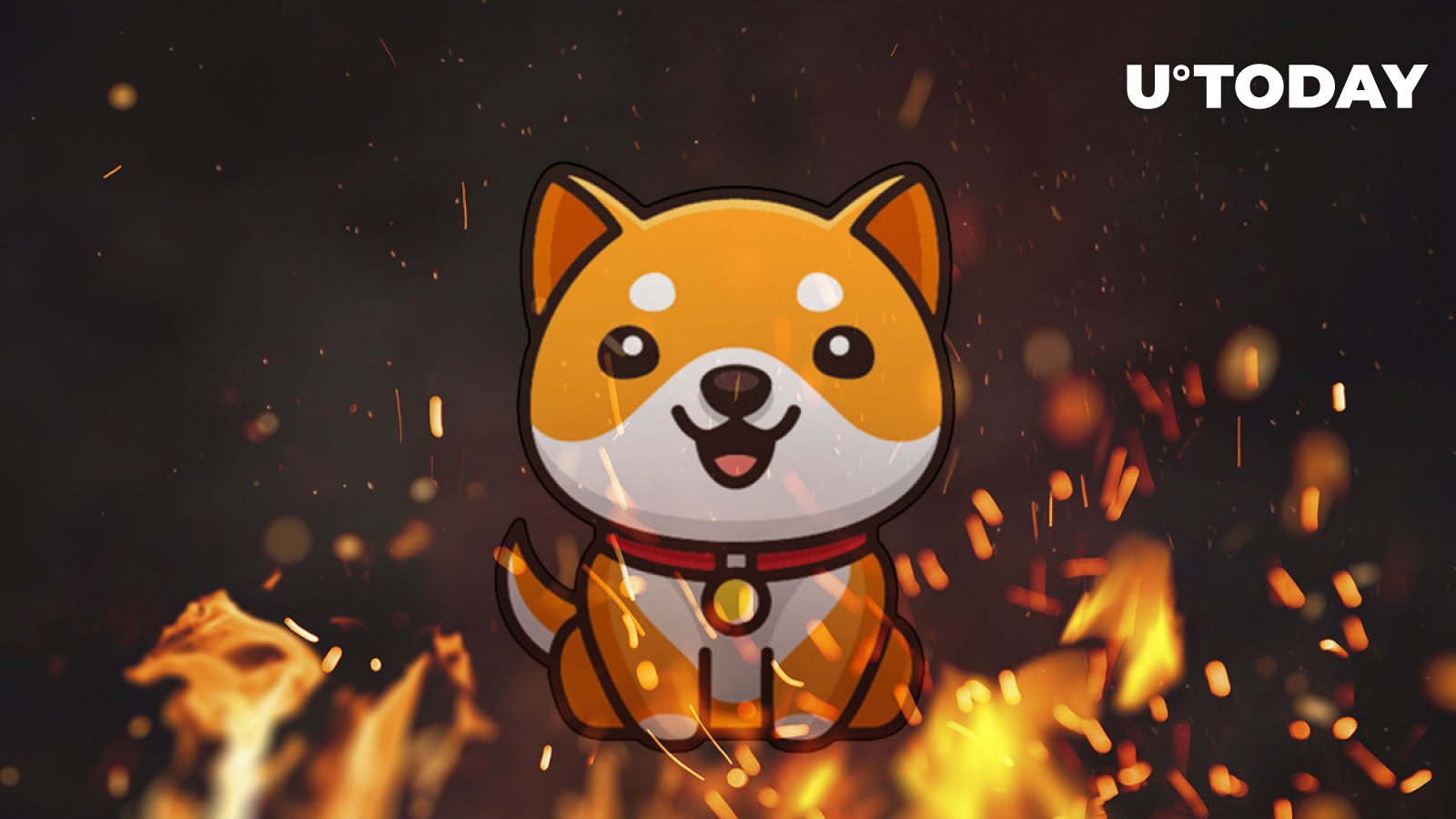 Now that certain actions have been made, there is opportunity to burn great deal of BabyDoge

BabyDoge-themed Twitter handle @BDC_Archive has tweeted that after the burning proposal was accepted by the Baby Doge Coin community, it will kick off the burning of the meme coin on Dec. 1.

“First step toward listing on Binance”

Besides, there will also be a buyback of BabyDoge carried out by the coin’s developers. The proposal to resume monthly token burns was published by the official BabyDoge account on Nov. 24.

This, in theory, will reduce the circulating amount of the coins as a lot of them will be sent to unspendable wallets. The first purpose of so-called burning is letting a coin’s price rise in the long term. The aforementioned account believes that if the new monthly burns start working as expected, this could be BabyDoge’s first step on its way to getting listed by Binance crypto trading giant.

GOOD NEWS ; The #BABYDOGE burning proposal has been accepted by the developer, and what’s even better is burning will start on December 1, 2022 and there will be a buyback to be made by the developer.

This good news must reach all holders and investors of #BabyDogeCoin· 🥳🐶🔥🔥 pic.twitter.com/qSbZDvnCXH

A similar strategy has been adopted by another meme token, the second biggest one by market cap – Shiba Inu. Many individuals and small businesses have joined forces to remove coins from circulation in small, affordable portions on a regular basis.

However, as autumn began, the burn rate of SHIB has been drastically falling compared to the summer – from 1-2 billion SHIB per week to merely 100 million.

Still, the BabyDoge community has been surpassing that of SHIB by the amount of burned tokens to a great degree. As per a recent tweet by @babydogeburn_, in the past 24 hours, the BabyDoge army has removed 8,786,697,847,047 meme coins worth approximately $9,911. This is a lot more in USD equivalent than the SHIB army is burning within a week now. 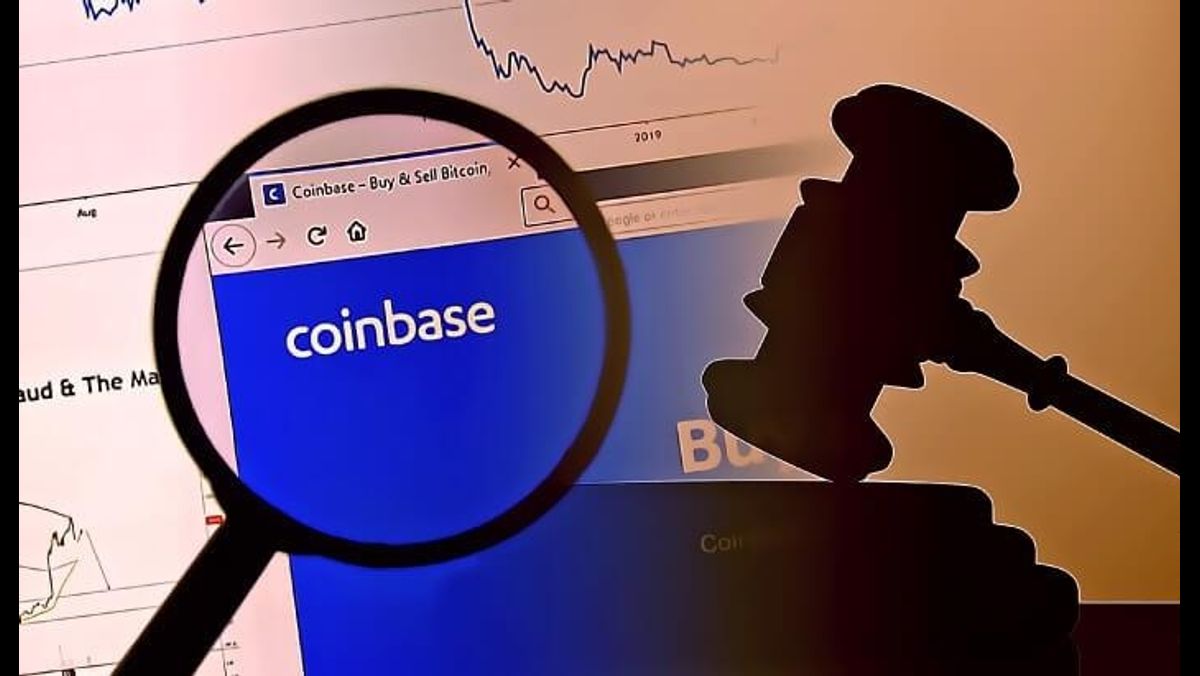 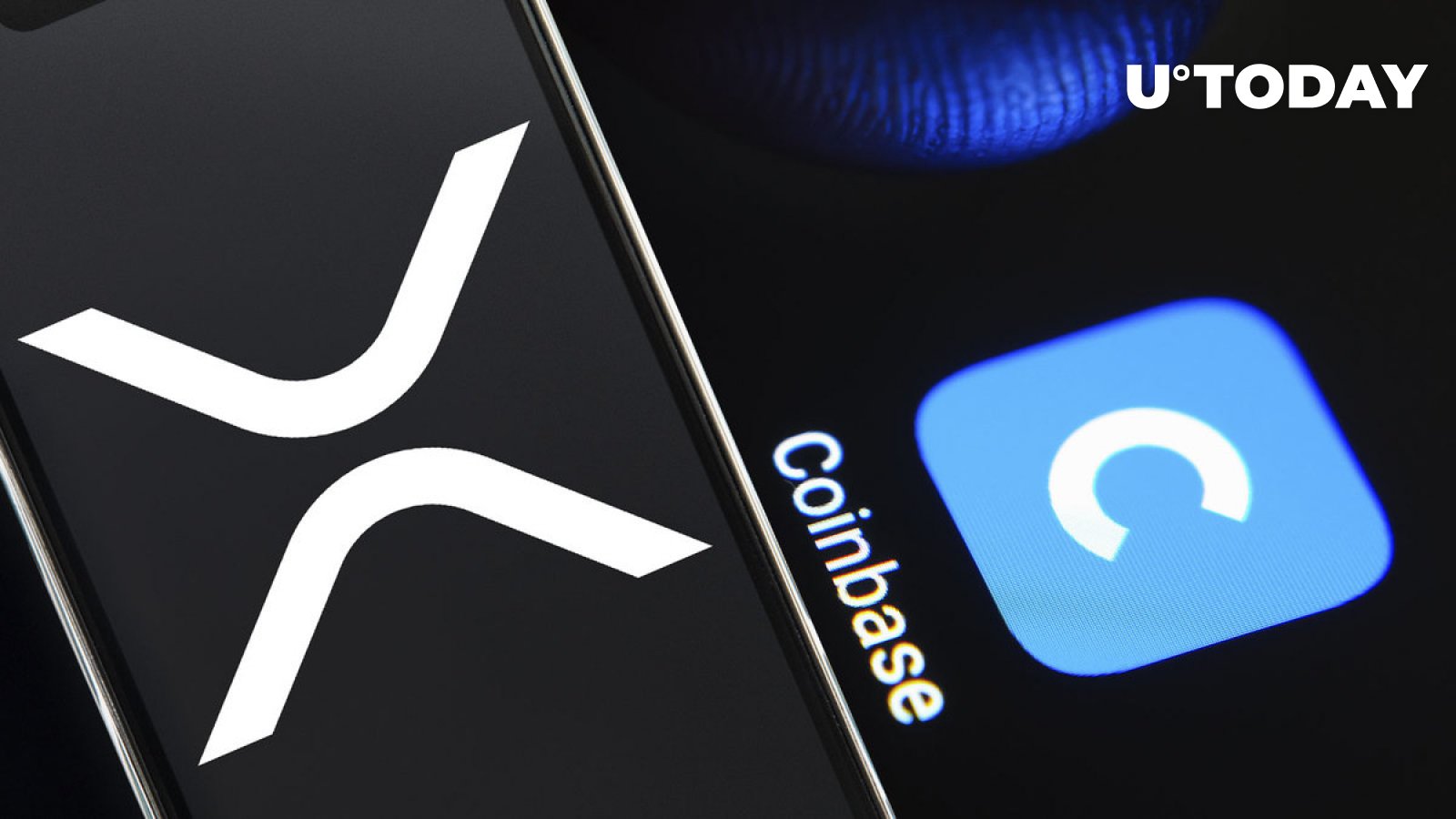 Report On What Happened to TerraUSD (UST) Prior to Historic Collapse 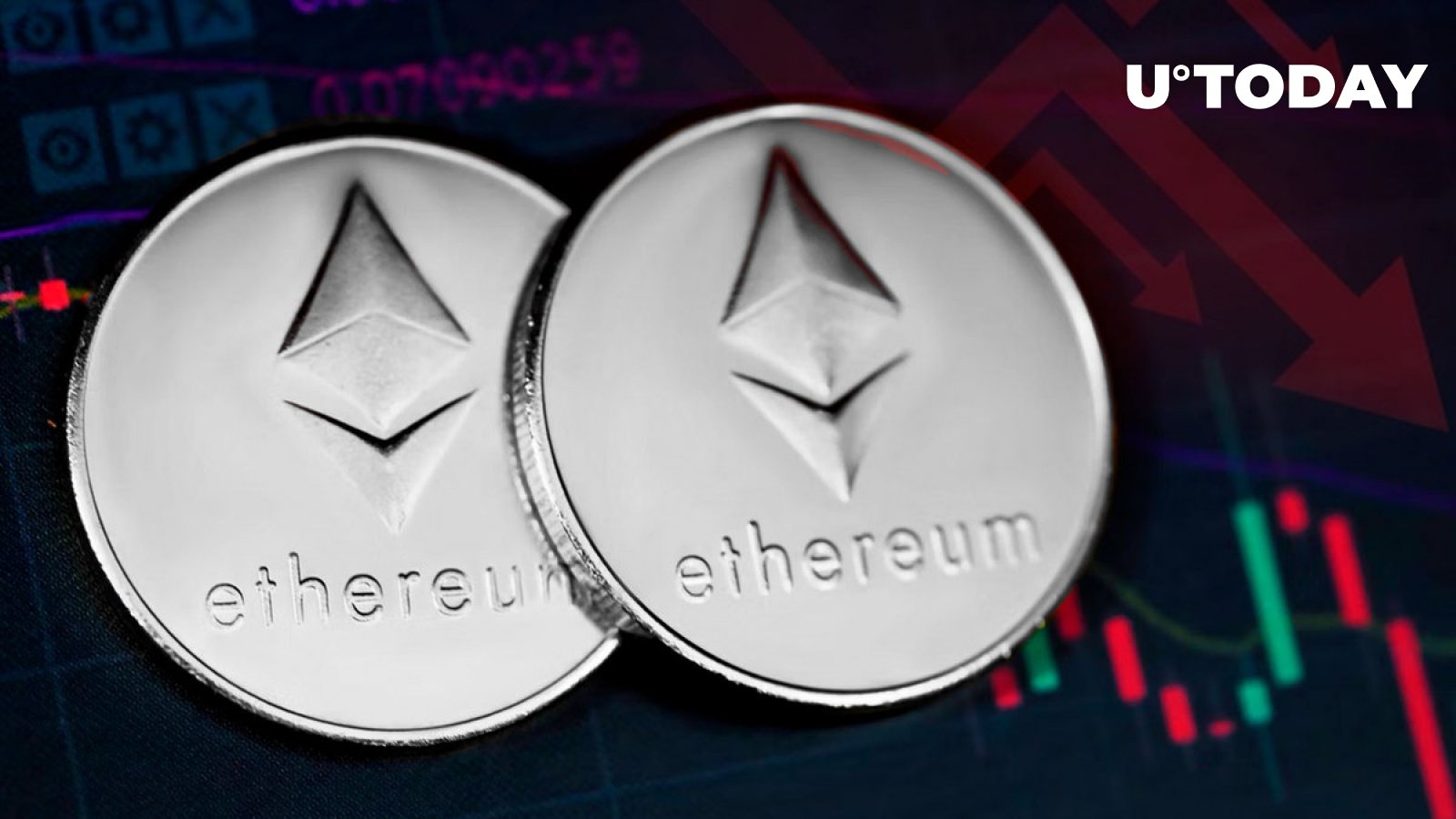