Ethereum- the second-largest cryptocurrency in the world- has a highly anticipated merger which is expected to happen between the time frame of August and November. Ethereum’s developer, Tim Beiko, had a conversation with Ben Edgington regarding ETH’s merge date and how to execute it as soon as possible.

Beiko replied to Edgington immediately, saying that due to the technicalities, the merge may be delayed and it is impossible to give an exact time frame for it.

Beiko stated that: “I’m just not as convinced that targeting more than a rough target, date-wise, is possible.” He further stresses the rough target and says: “Catastrophic event/failure/series of normal bugs. If we found 0 more bugs, we can probably merge in a couple of months. I just don’t think that’s realistic. I also don’t think it’s likely we will find 10, or even 5 more severe issues. confidence shrinks exponentially within that range, though.”

According to indicators, the merge is delayed due to the difficulties associated with Ethereum, as developers are still involved in fixing the bugs they discovered during the Ropsten merge.

When Will the Merge Eventually Happen?

Vitalik Buterin wrote not just about the Ethereum merge, but he also added the risks associated with it.

It was supposed to take place in January, but due to the technicalities, the developers had to keep postponing the merge. Lately, one of the most important testnet on Ethereum, named Ropsten testnet, completed its merge very recently on June 8, followed by a beacon chain launch on May 30.

Thus, the possibility of ETH’s merge seems closer after the successful merge of the Ropsten testnet, which is quite similar to the Ethereum mainnet, and also the announcement of the next merge of the Goerli testnet. 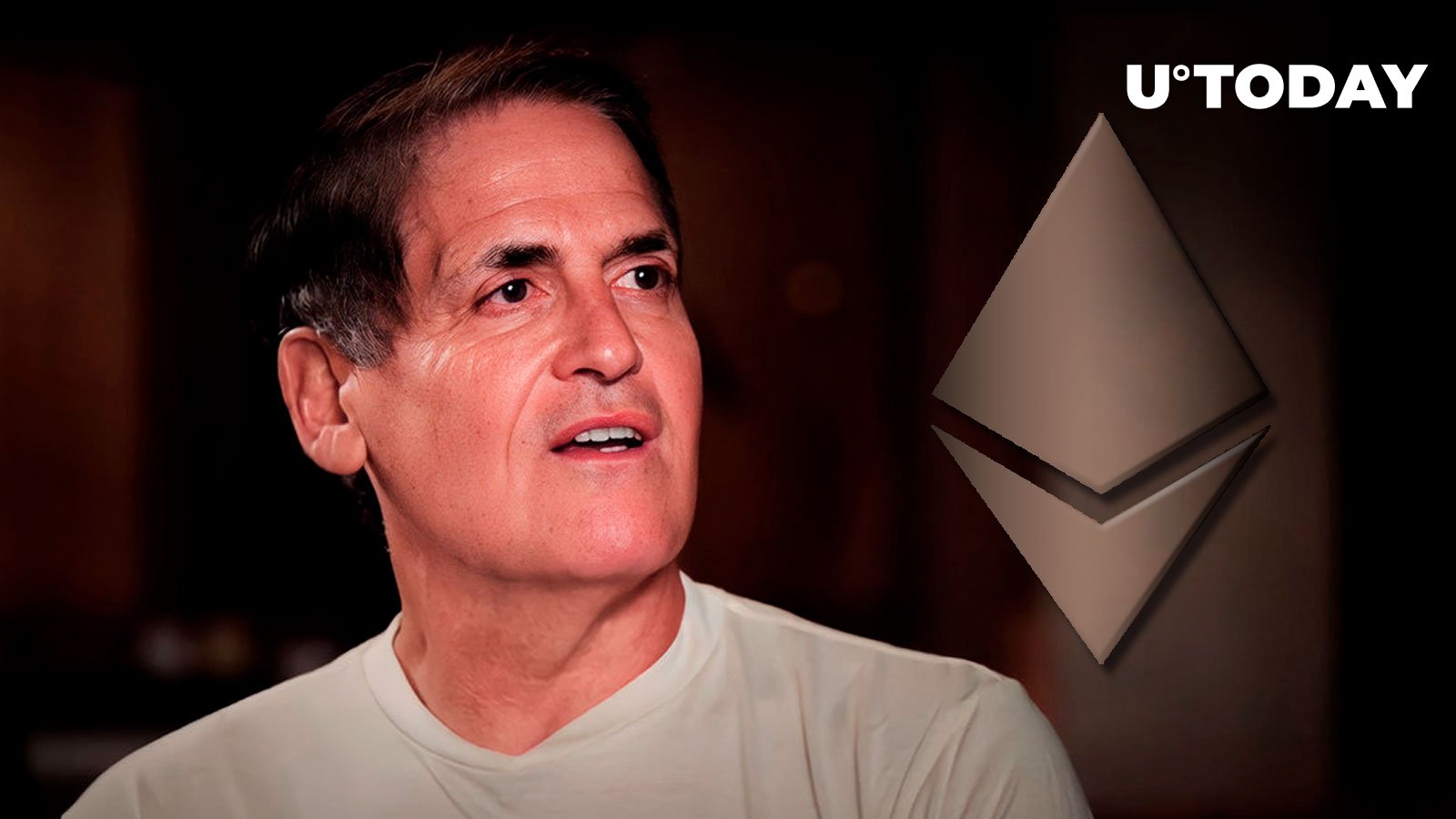 Singapore’s Central Bank: We Want to Be a Responsible Global Crypto Hub 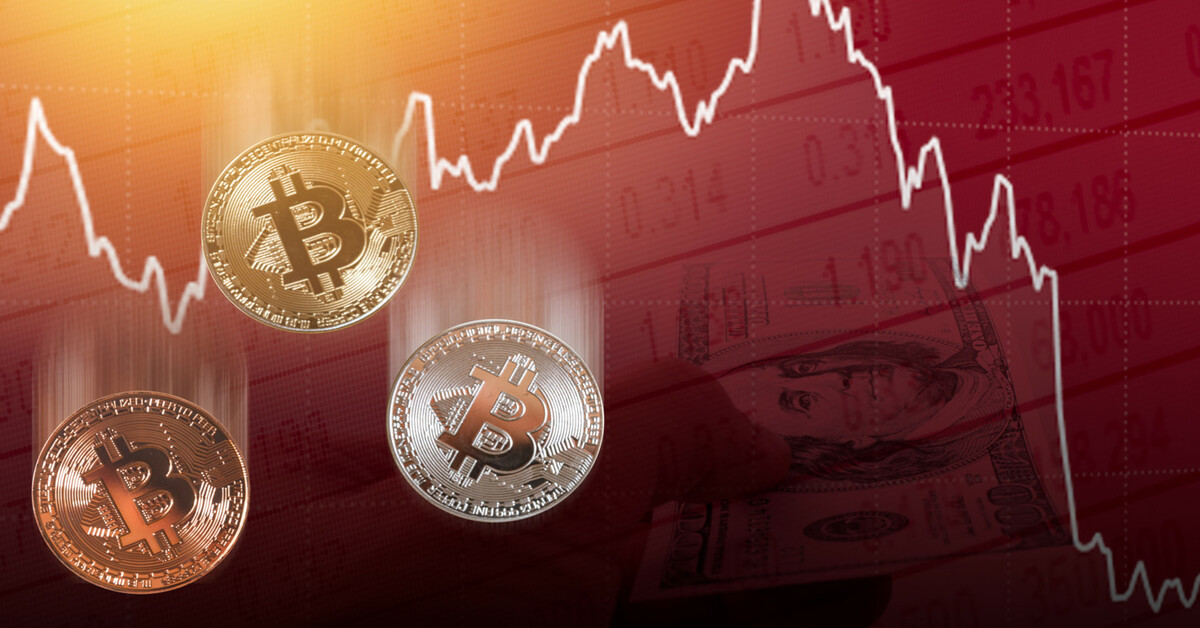 Bitcoin Price Prediction: This is Where BTC Price May Hit in the Next 24 to 48 Hours!