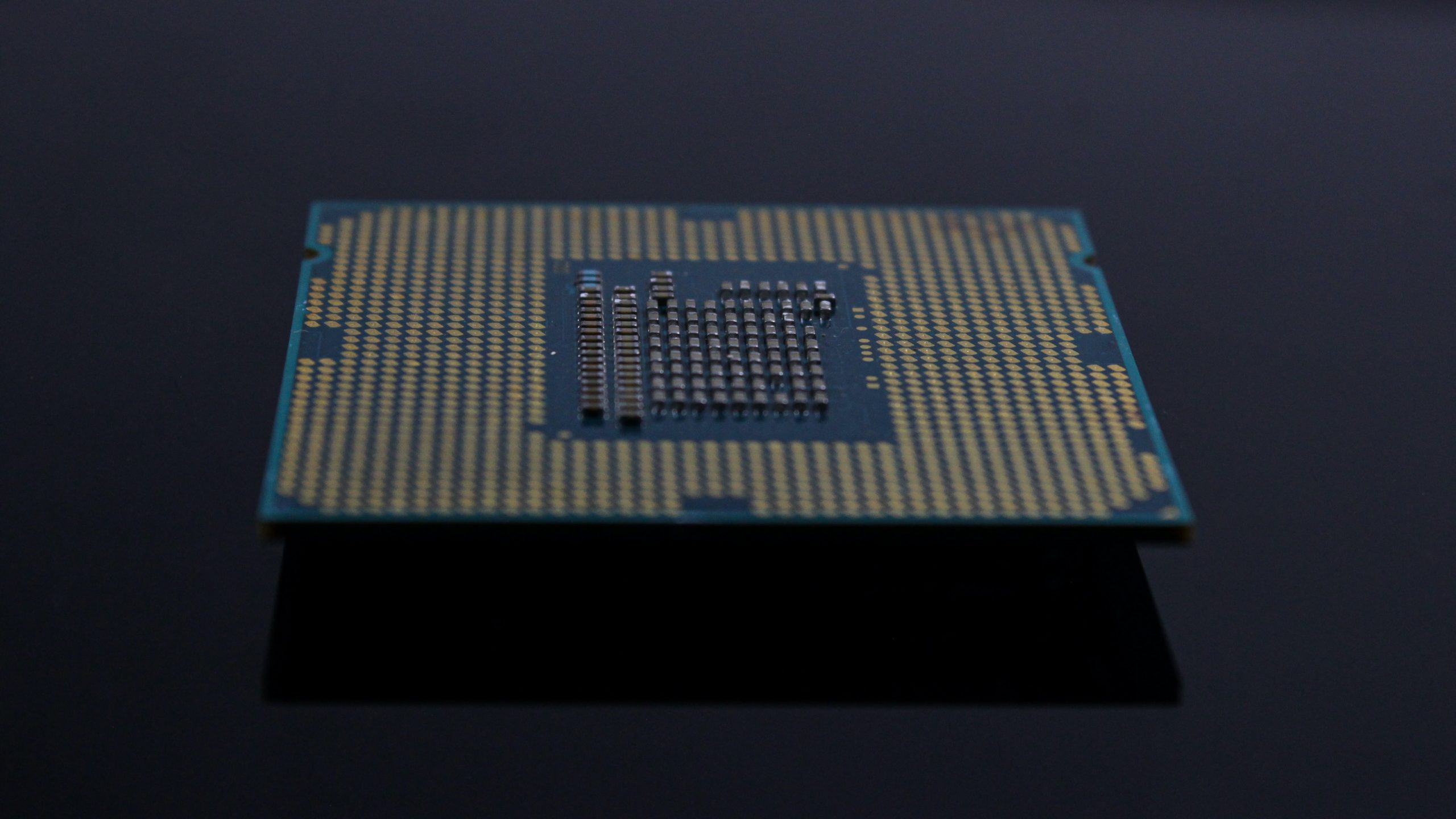 Canada-based Bitcoin mining farm HIVE Blockchain is looking to expand its operations after signing a supply agreement with semiconductor giant Intel. The chipmaker will sell its latest “high performing ASIC chips” to HIVE blockchain, consequently raising its Bitcoin hash rate by over 95% from 1.9 Exahash per second.

Per the press release issued Monday, the mining farm has also onboarded an original design manufacturer (ODM) to integrate Intel’s chips with HIVE’s air-cooled Bitcoin mining system. The mining rigs will be delivered over a course of 12 months, starting from the second half of 2022.

Aydin Kilic President & COO of HIVE said in the announcement:

“Intel’s energy-efficient and high performance blockchain accelerator is expected to reduce our power consumption over current ASIC miners on the market. HIVE will participate in the system development process from design verification, through to the prototype stages, and then factory & test engineering regimens to arrive at a production model.”

The Nasdaq-listed mining firm has also entered into a non-binding Letter of Intent with Compute North, a crypto mining and infrastructure solutions provider. With the partnership, HIVE seeks to expand its operations in the United States by deploying 100 megawatts of energy-efficient miners at a Texas facility.

This is Why BTC, ETH, ADA, & FTM Price May Crash In April ! Analyst Warns Traders 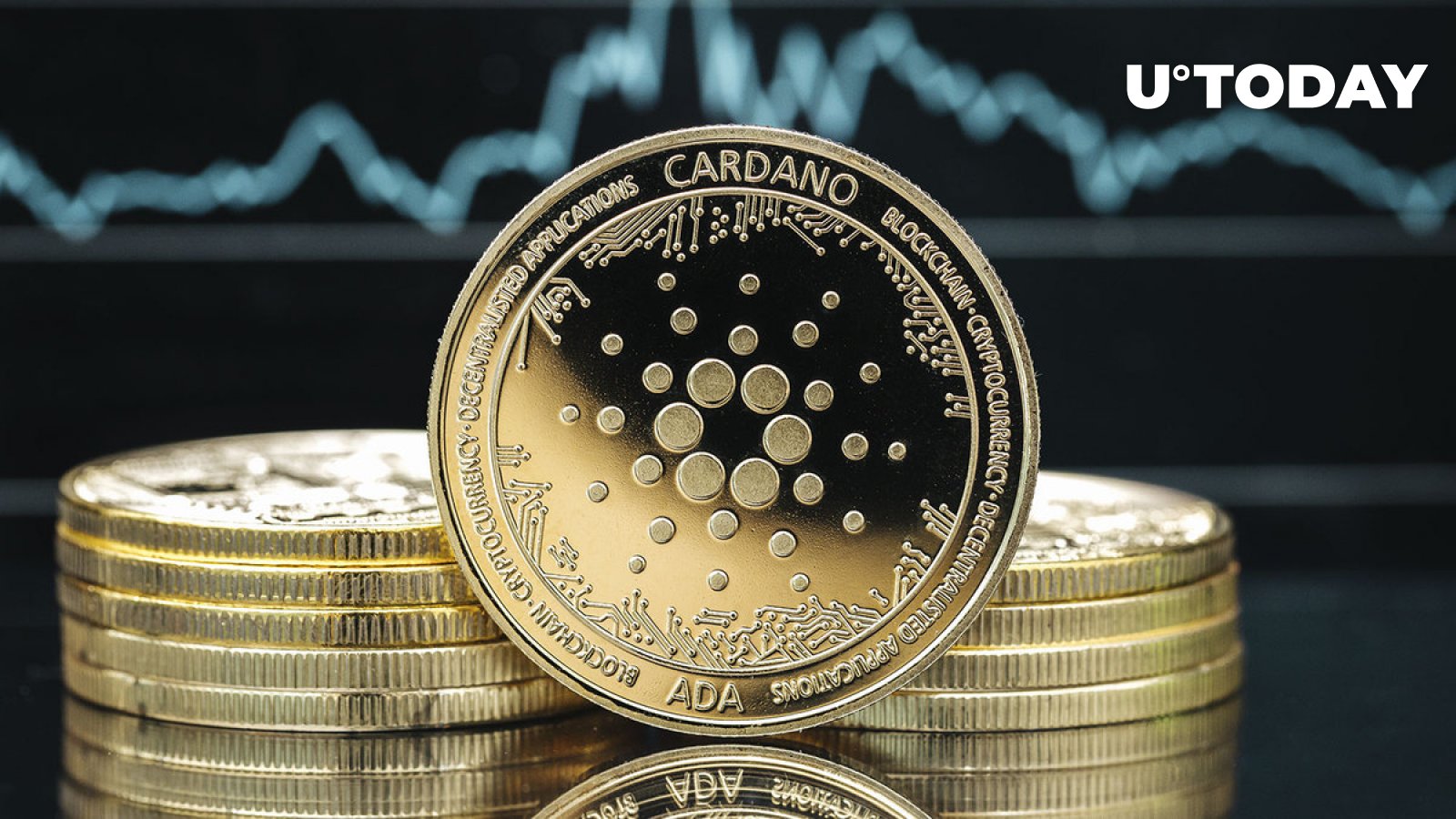 Terra Builds up its Reserves with $200M Worth of AVAX

What Can You Expect from the Bitcoin (BTC) Price in the Upcoming Couple of Days!