The digital assets market has faced large inflows totalling $127 million in the last week only despite the negative performance of most cryptocurrencies on the market, according to a CoinShares report.

Compared to the previous week, digital assets inflows faced an uptick, most likely due to a slight recovery on the cryptocurrency market. As data suggests, traders became more active as the volume of inflows to risky assets increased.

Geographically speaking, the positive sentiment and funds inflows were mostly centered in North America as inflows totaled more than $150 million against $24 million outflows from Europe. Bitcoin was the most popular asset among institutional investors, as almost $100 million funds were moved to it.

Purpose ETF appeared to be the largest inflows provider for the cryptocurrency market with $130 million investment in the last week only. CoinShares XBT was the biggest loser, with $21 million being withdrawn from the market by the fund’s customers.

The return of institutional investors to the crypto market might be a sign of a beginning recovery after more than three months of correction that caused an average 50% drop in the value of most digital assets.

The total capitalization of the cryptocurrency market currently remains at $1.9 trillion, while bottoming at $1.515 trillion earlier in January 2022. At press time, Bitcoin trades at $38,768, while Ethereum consolidates at $2,583. 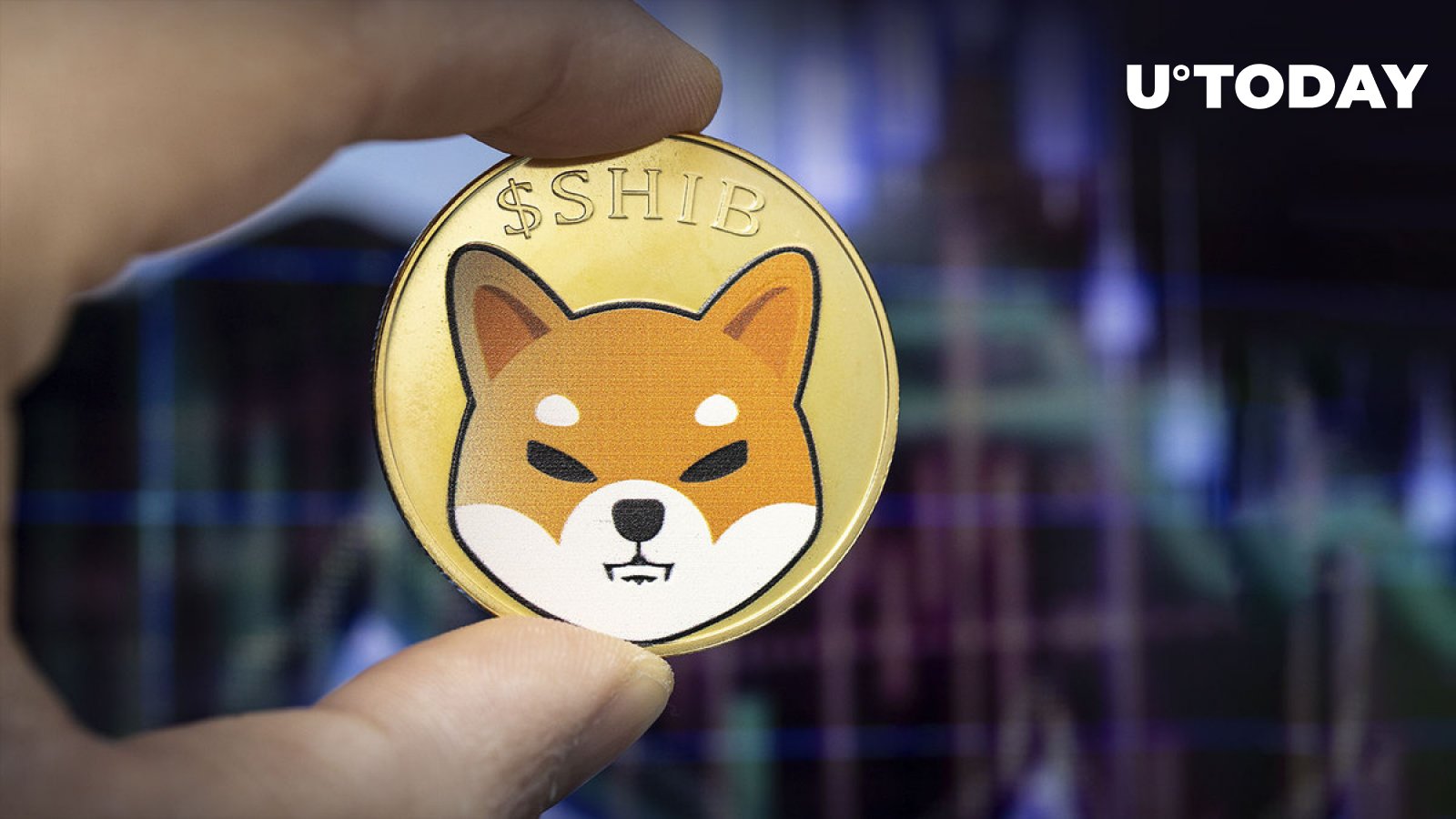 Here’s How SHIB Payments Can Be Adopted by These Two Global Giants: Details

Close to 250 Casascius Physical Bitcoins Were Redeemed in 6 Months, $1.9B in BTC Remain Active