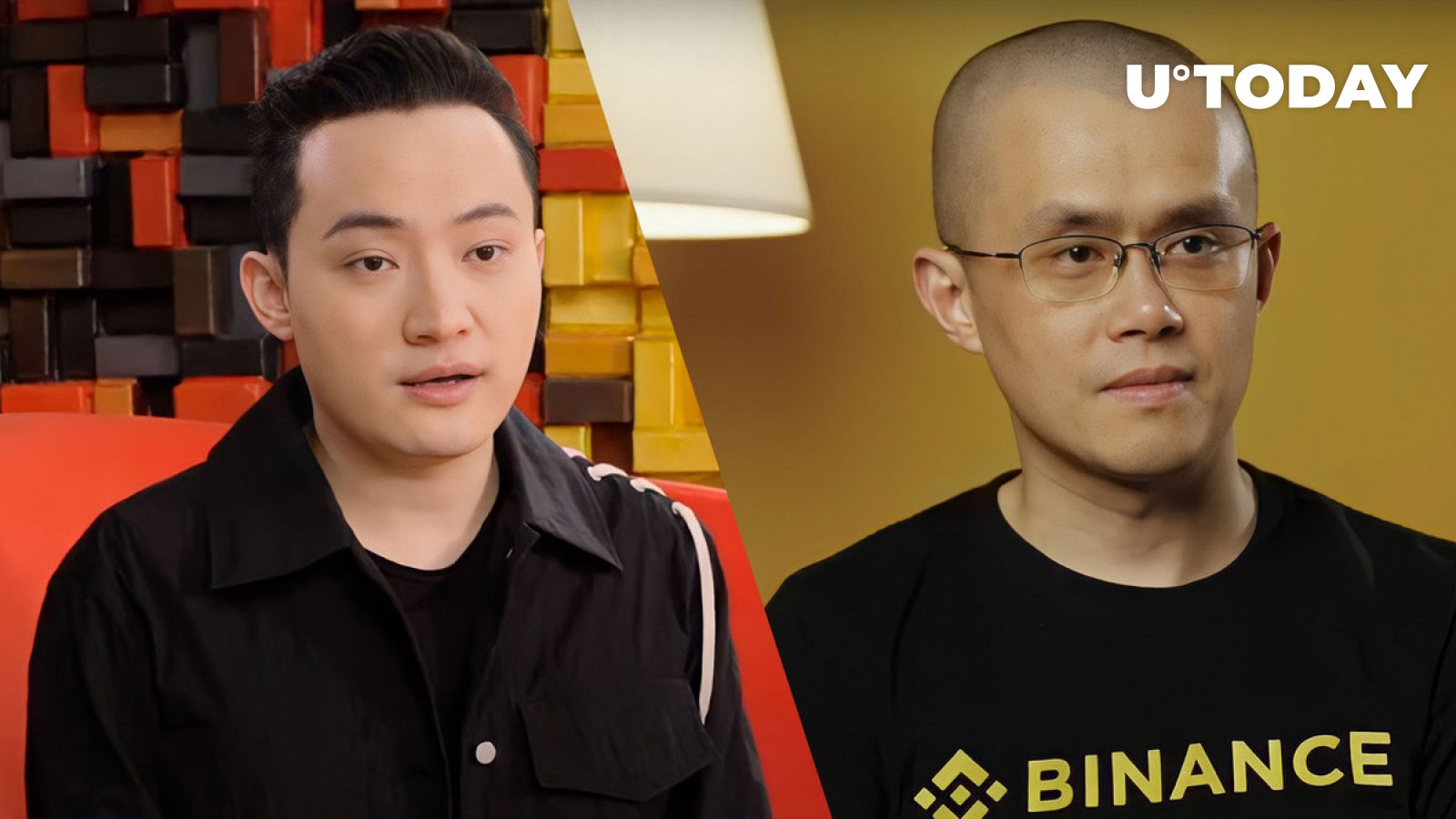 Poloniex exchange has stopped deposits and withdrawals of stablecoins that run on BEP20, according to this report

According to a tweet published by Chinese crypto journalist and blogger Colin Wu, Poloniex exchange owned by Tron founder and former CEO Justin Sun has stopped deposits and withdrawals of stablecoins that run on BNB Chain (also known as the Binance Smart Chain, BSC).

Is Sun rivaling CZ of Binance?

These stablecoins are USDT, USDC, TUSD and Binance’s native BUSD. Rather than using BEP20 (token standard on BNB Chain), Sun suggested using the ERC20 and TRC20 networks, according to the tweet, where a link to a blog post by Poloniex customer support was attached.

No particular reason for the removal of these stablecoins on the BNB Chain was offered.

Several years ago, when Justin Sun still officially ran the Tron Foundation and did not own Poloniex or Huobi, Sun and Changpeng Zhao (CZ), the co-founder and chief of Binance, made various projects in collaboration and seemed to be on friendly terms with each other.

In 2019, Sun bought Poloniex from Circle and later on, in early October this year, he purchased a 100% stake at Huobi Global from its founder, Leon Li.

Now, it may seem that as CZ is expanding the Binance empire, Sun might be trying to rival this crypto behemoth — at least this is what some commentators seem to think.

Season 2 is CZ VS Justin Sun

Poloniex will continue to operate under its own brand, though, according to the source.

According to Wublockchain, multiple sources familiar with the matter have revealed that the #Crypto exchange #Poloniex that Justin Sun acquired from Circle in 2019 will merge with his recently acquired Huobi. Sun responded that the Poloniex brand will continue to exist. pic.twitter.com/yNXjmv4zm2 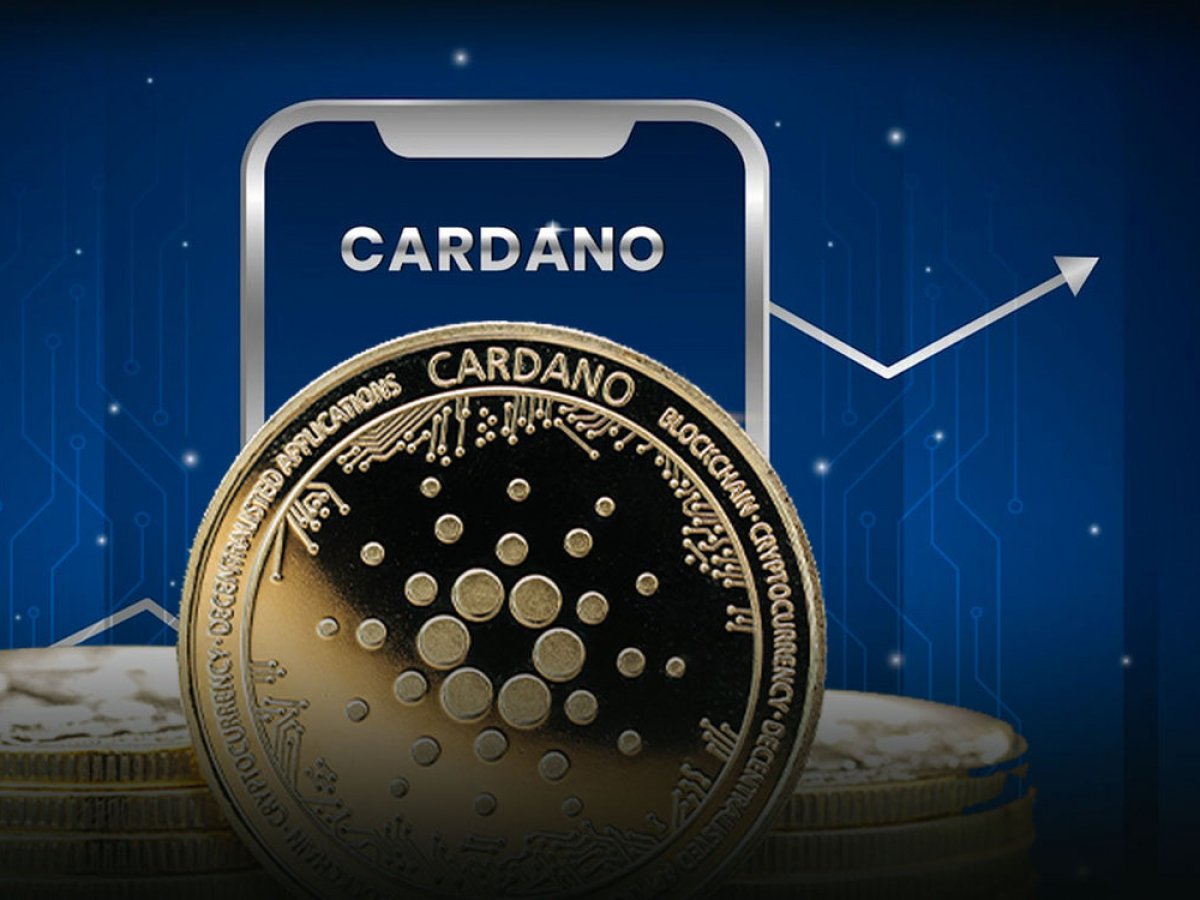 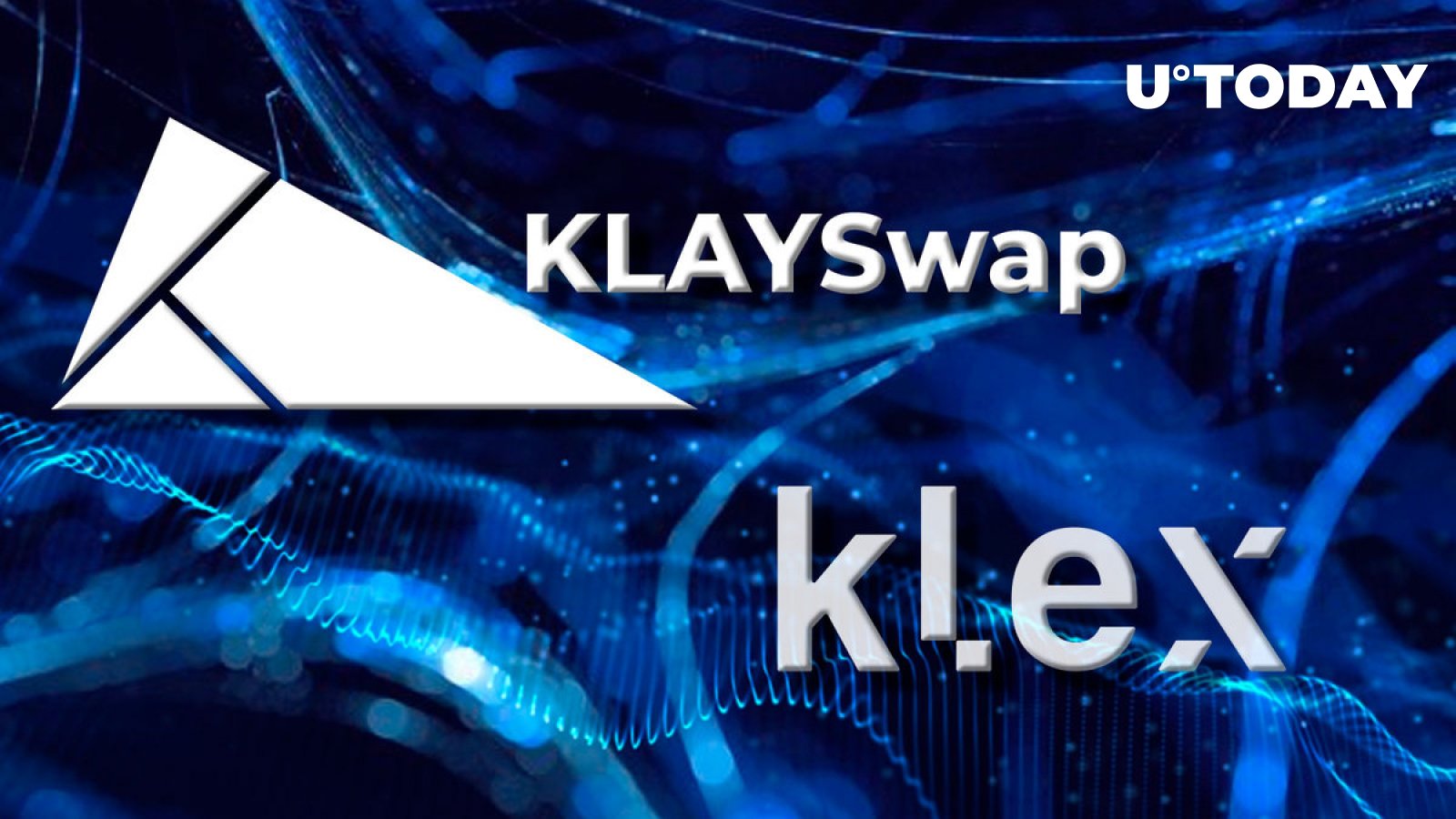 How are Investors Reacting To Ethereum Price Plunge After Merge Event 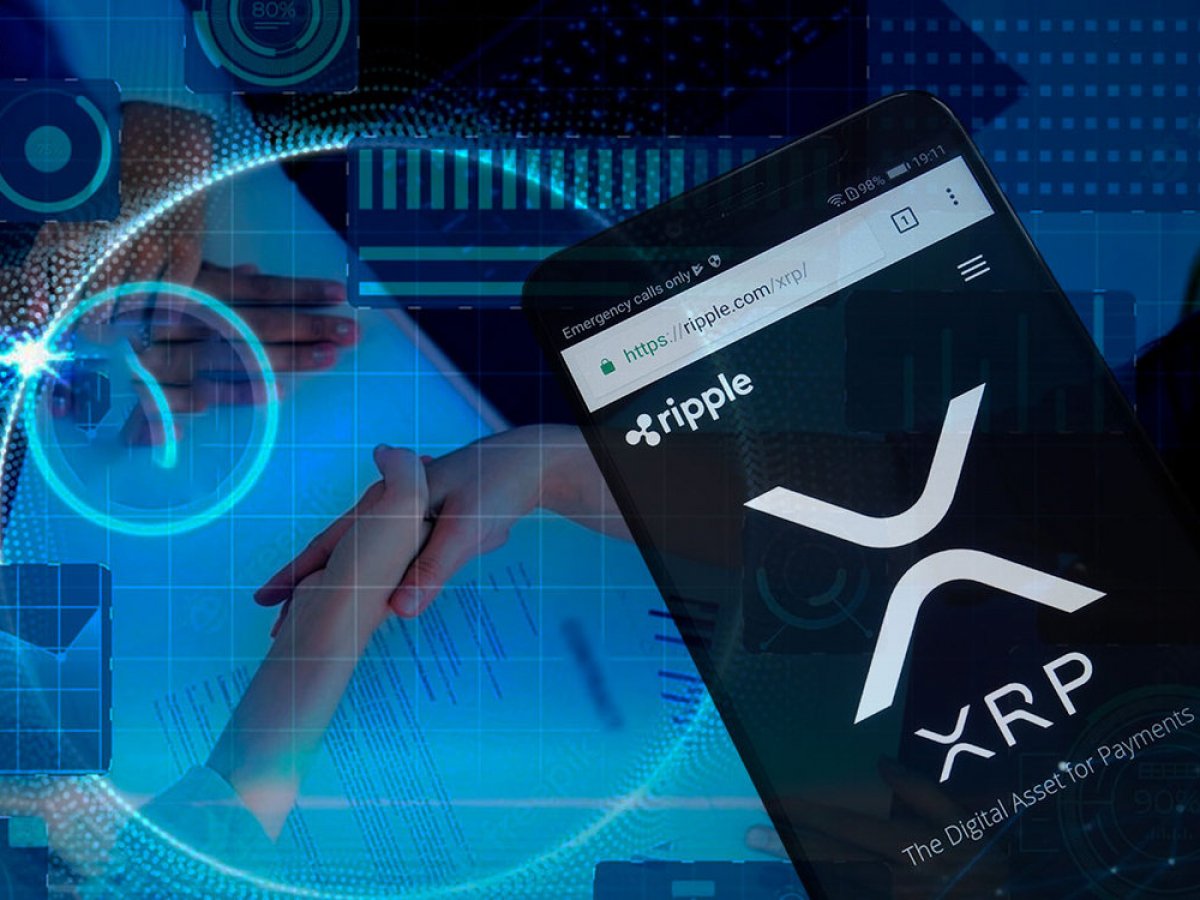 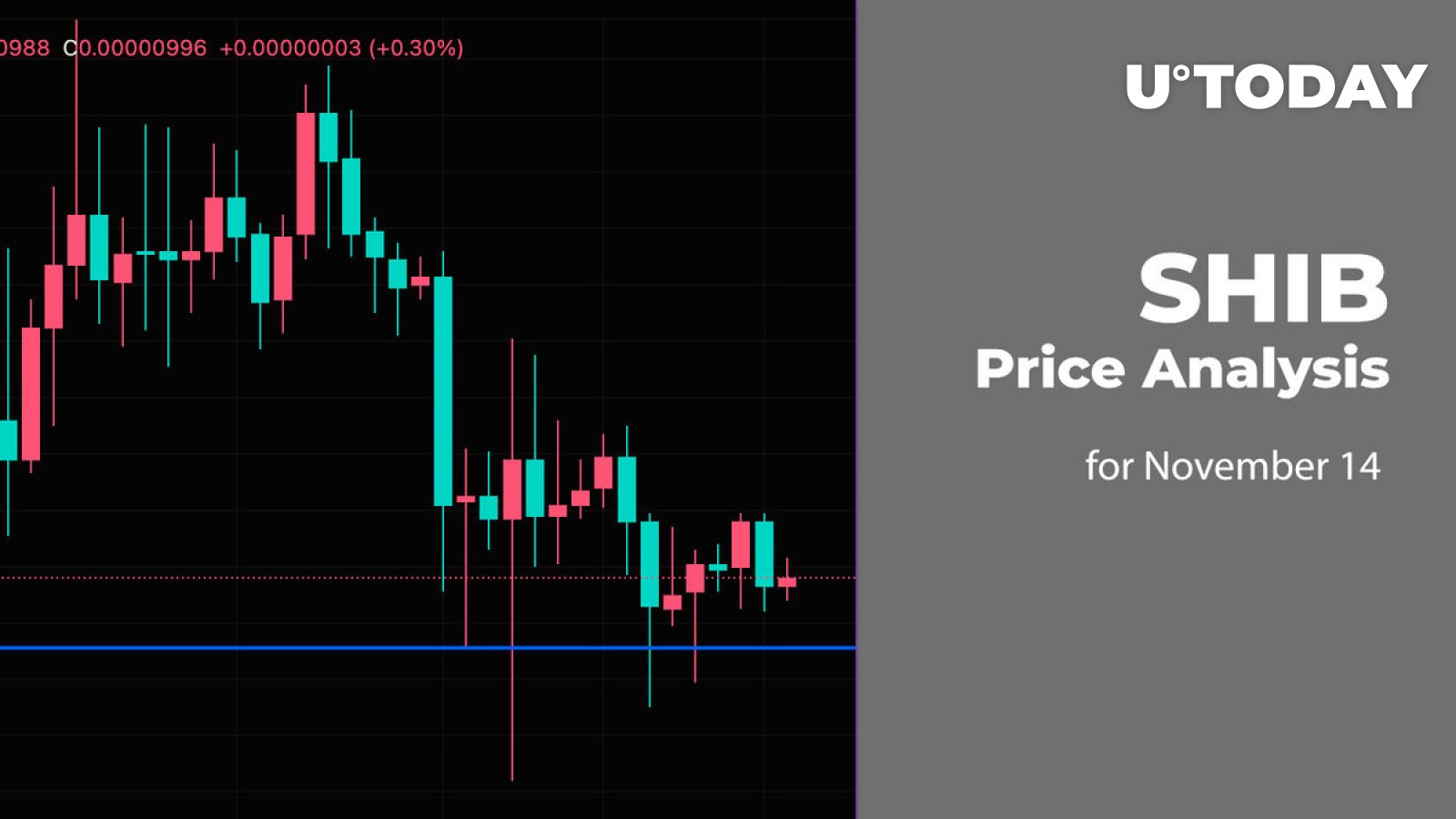